The ruling junta in Mali said on Monday evening May 16 that it had foiled a coup attempt last week led by officers and... 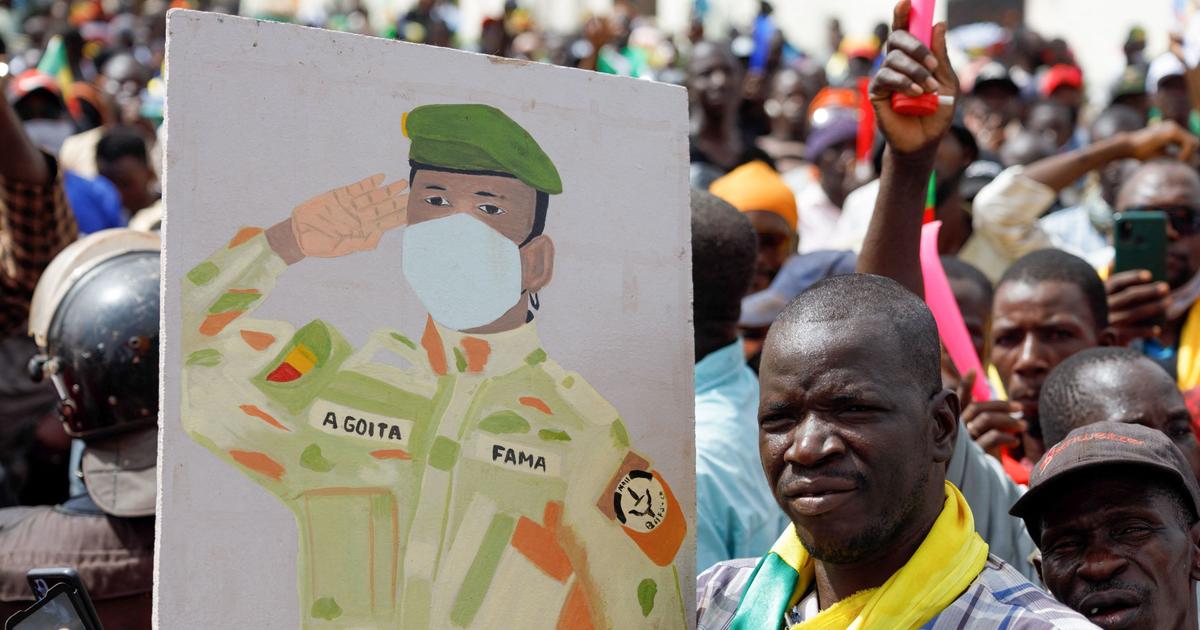 The ruling junta in Mali said Monday evening May 16 that it had foiled a coup attempt last week led by officers and supported by an unspecified Western state.

The statement read on state television gives almost no details on what would have happened.

It reports arrests without further details.

He indicates that controls have been reinforced at the exits from the capital Bamako and at the borders.

No information had filtered until Monday evening on an attempted coup that would have occurred last week.

Read alsoMali: "As nature abhors a vacuum, terrorists will not miss such an opportunity"

Mali, plunged into deep security and political crises since the outbreak of independence and jihadist insurgencies in 2012 in the North, was the scene of two coups led by the same group of colonels in August 2020 and May 2021. The country is now ruled by a junta that has turned away from France and its partners, and has turned to Russia in an attempt to stem the spread of jihadism that has spread to the center and neighboring Burkina Faso and Niger. .

The soldiers under the leadership of Colonel Assimi Goïta

renounced their initial commitment to return power to civilians after elections scheduled for February 2022 .

of Malian anti-progressive non-commissioned officers attempted a coup on the night of May 11 to 12, 2022”

, says the press release from the so-called transitional government installed by the military.

“These soldiers were supported by a Western state,”

he adds without further details. 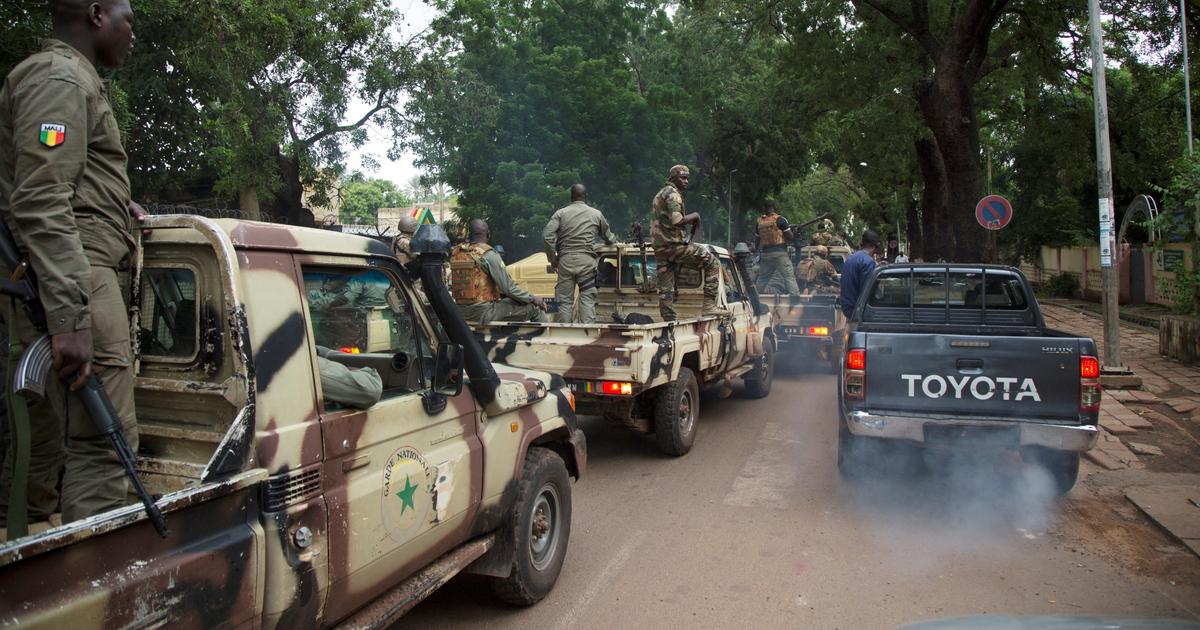 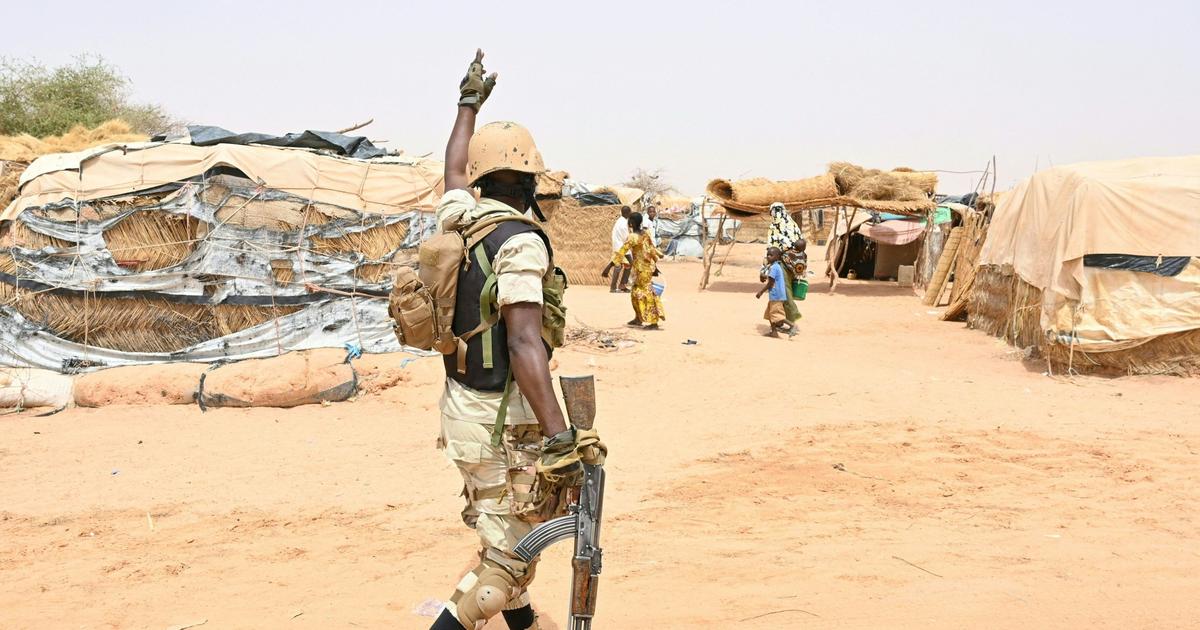 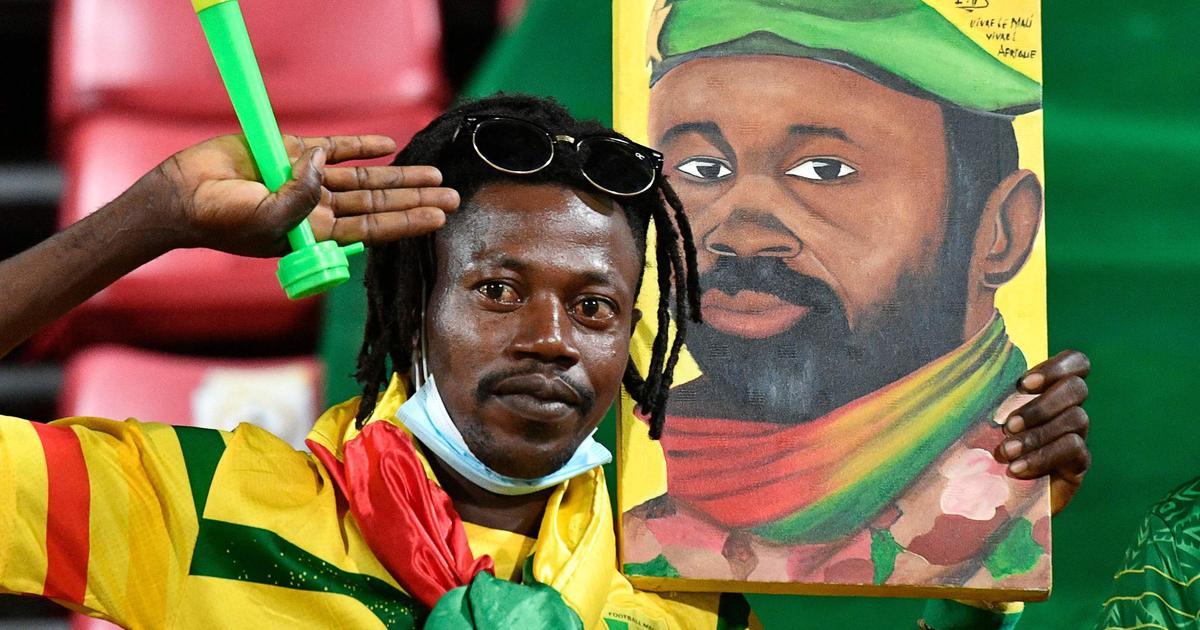 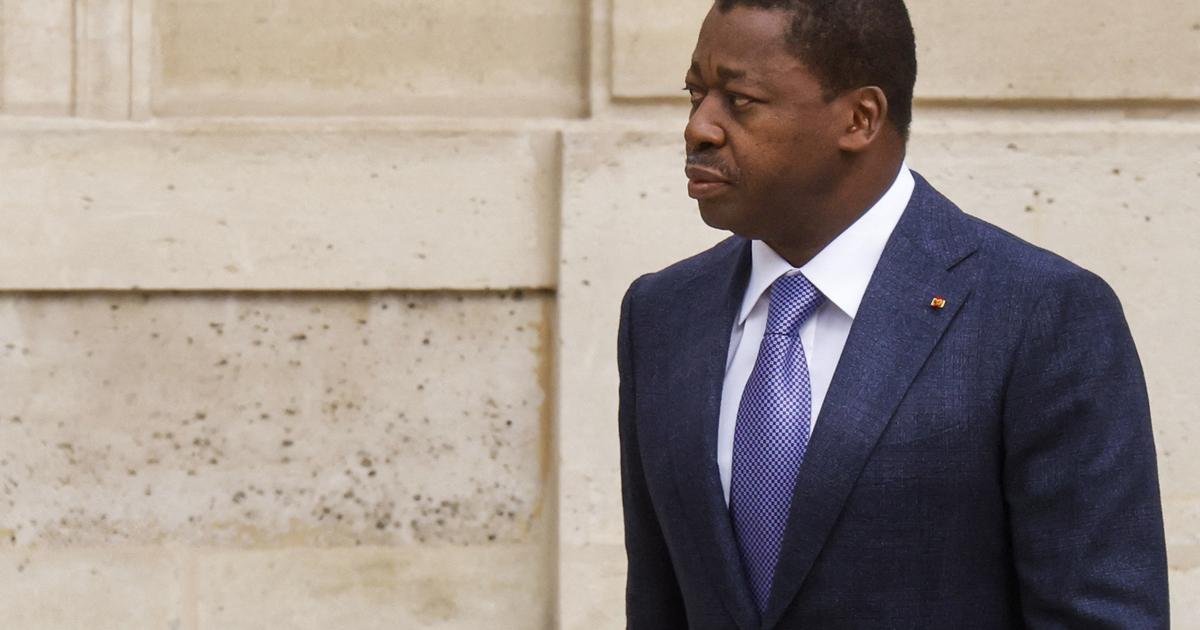 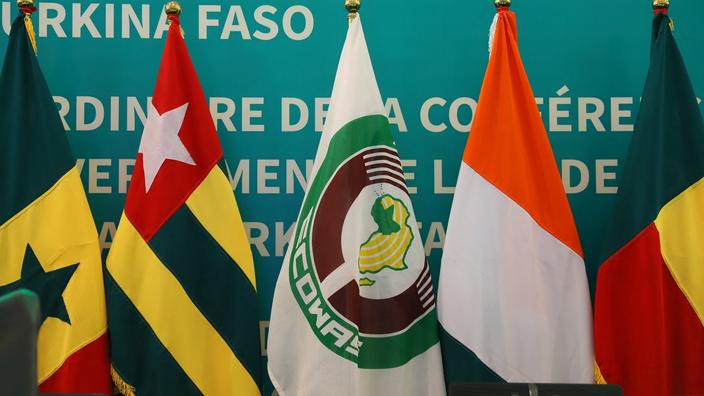 Mali endorses up to 5 years of "transition" before elections 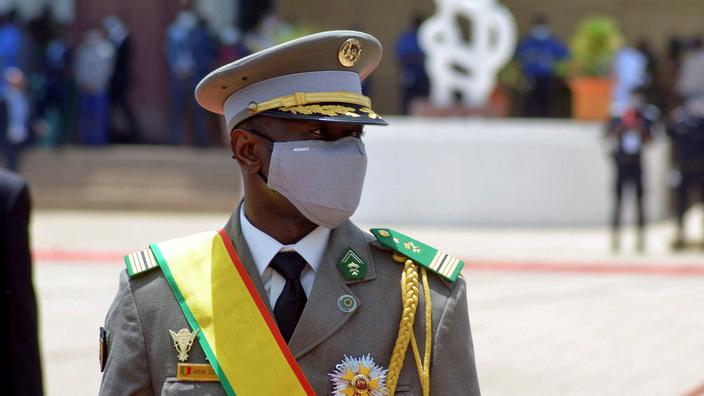 Mali: the junta reports discussions for a "compromise" with ECOWAS 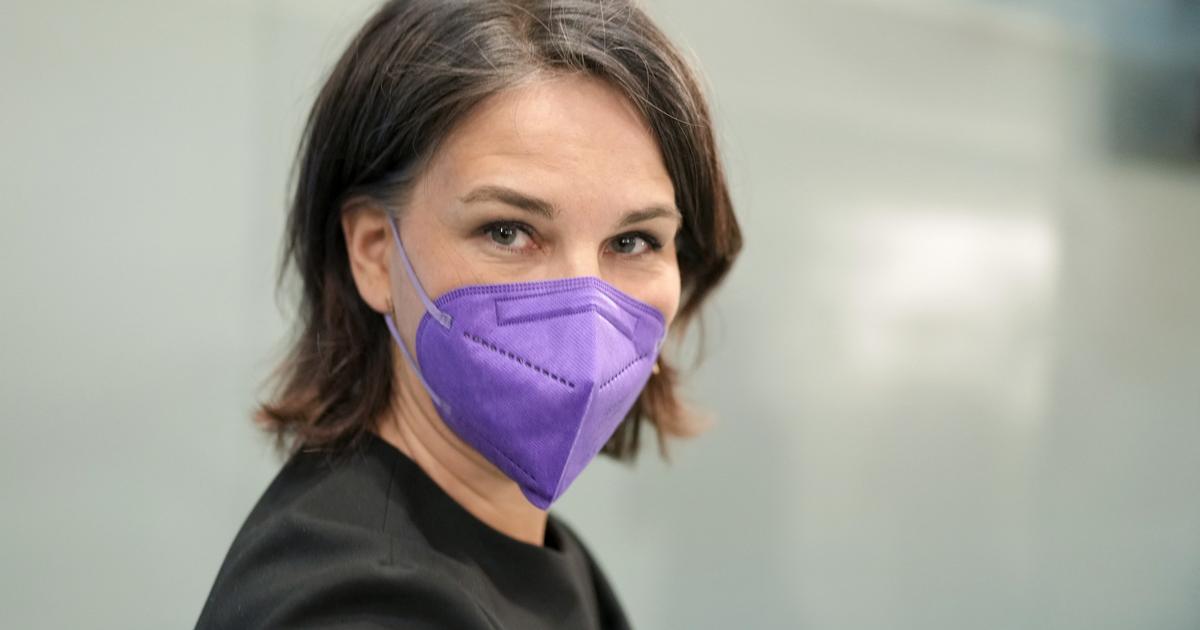