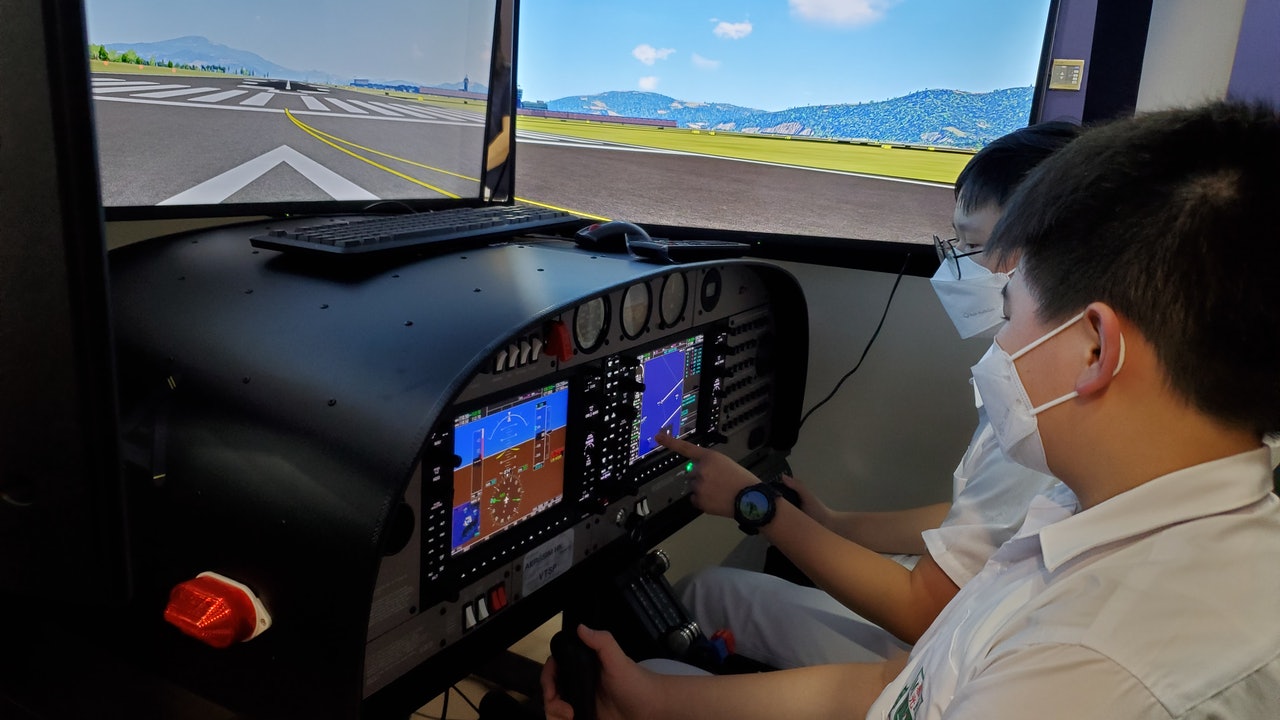 In order to tie in with the relevant themes, the school used the quality education fund of about 600,000 yuan to build a new aviation teaching room "Wentian Pavilion", where students can learn about the take-off speed of small aircraft, explore the effect of flaps on lift during take-off and landing, and go to the simulated driving. A taste of the actual operation of the device.

According to the school, the two major themes of the "SPACE M" flight course include "Above the Ground Classroom" and "Space Exploration". Through the professional astronomical telescope installed in the school, students can watch the solar eclipse, lunar eclipse, Jupiter and Saturn on the campus.

Zhang Yongfeng, Principal Vice Principal of Muguang English College, hopes that through relevant courses and learning opportunities, students can broaden their horizons and train their thinking, so that students can begin to understand career planning and experience the profession of flying at the junior high school level, which will help them develop in the aviation industry in the future. ; At the same time, it is also hoped that through the new curriculum, students will develop the ability to discover and solve difficulties, use scientific knowledge to change the world, and use creativity to change the development vision of the world aviation industry.

Introduce the principle of flight with a small aircraft model

The "Off-the-Ground Classroom" uses various aircraft models in the newly-added aviation teaching room "Wentian Pavilion" to introduce the history of flight development, the structure of the aircraft, the functions of indicator lights and various components. airplane model.

In order to strengthen the creative or creative elements, the school has specially set up a "Paper Airplane Competition".

In the school-based "SPACE M" flight course, teachers will ask open-ended questions to students about any unexpected situations that may occur during flight, which will trigger thinking and train their problem-solving skills: if the take-off runway is too short, the plane is not fast enough to take off and prepare to fall off a cliff , analyze the reasons for the take-off failure; students can think about how to improve the aircraft design, so that it can overcome this difficulty.

As for the teaching content of space exploration, it includes the meaning of space exploration, exploring the possibility of space colonies, learning to observe stars, observing deep-sky objects and the Milky Way, understanding the principles of satellite orbits, etc. The course will also cover the current satellite development in the Mainland, Beidou Navigation systems, space security, privacy issues, space junk, mainland research and exchanges, etc.

Au Dajiang, Director of Innovation and Technology Education at Muguang English College, said that in the future, he will continue to enrich the school-based aviation and astronomy courses, such as adding astrophotography, studying deep sky astrophotography, food science, etc., and infiltrating the content into interdisciplinary or cross-unit fields.

Muguang English Academy holds a Japanese-Korean cultural festival Student: Korean teacher has a firmer dream Muguang English Academy plans to set up GCE A-Level in the 23/24 school year Principal: Continue the DSE route for civilians Ranking | Principal Muguang personally teaches the grassroots "Apprentices" in the history of students want to read the BA textbooks of the University of Hong Kong｜The secondary book list of Zhenguang Girls' College is over 5,300 yuan, and the principal of Muguang has offered help below the average price. Spirit 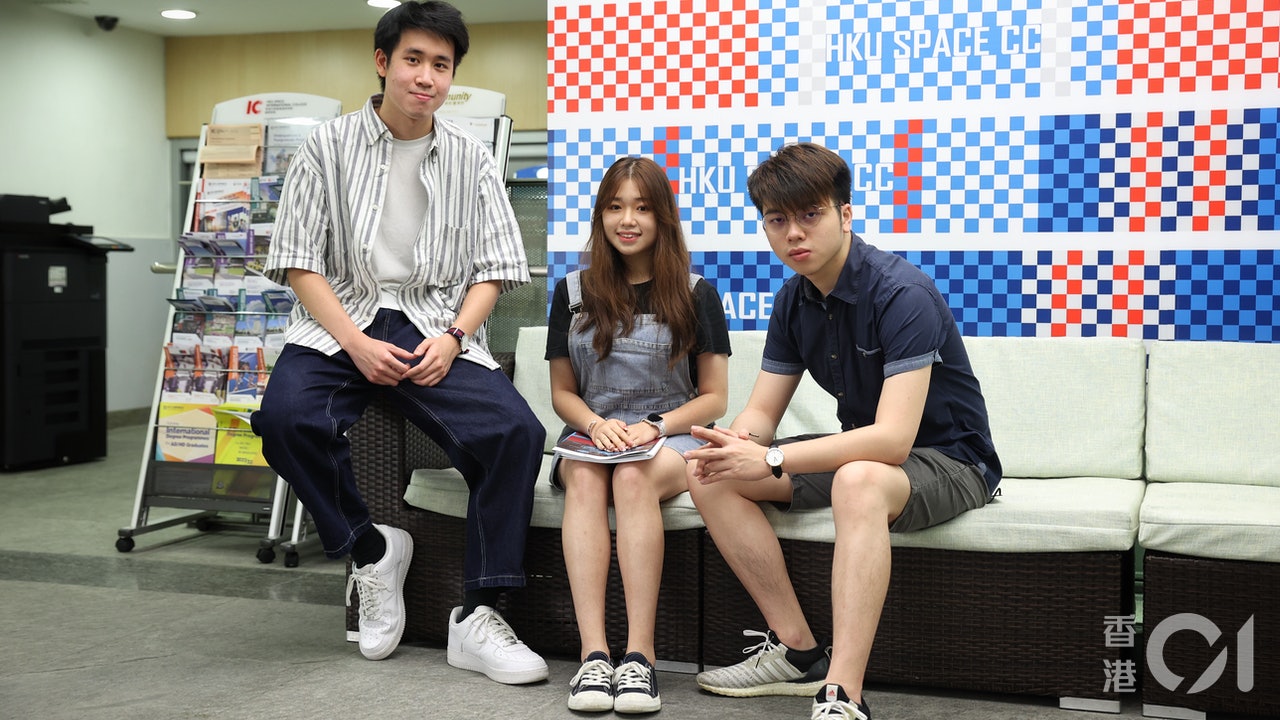 The epidemic has hit the aviation industry hard, and the pilot's dream aviation course has not been abandoned: there is no dawn, but the letter will recover 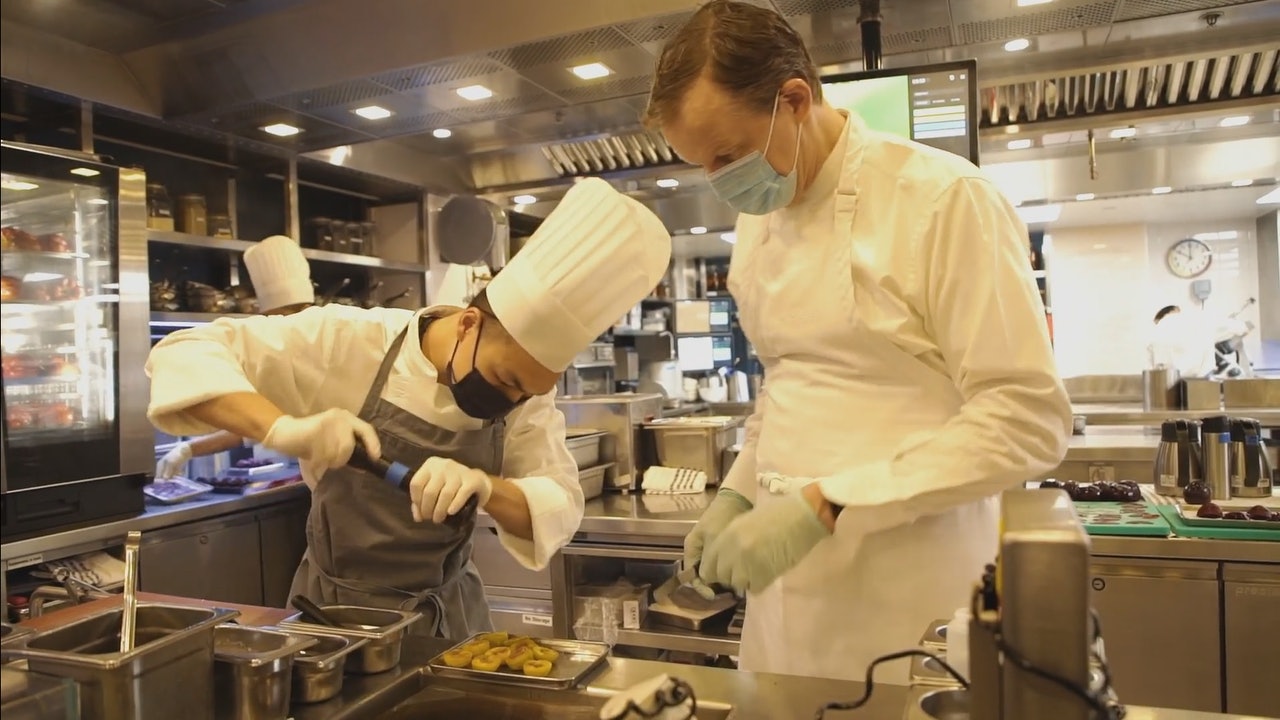 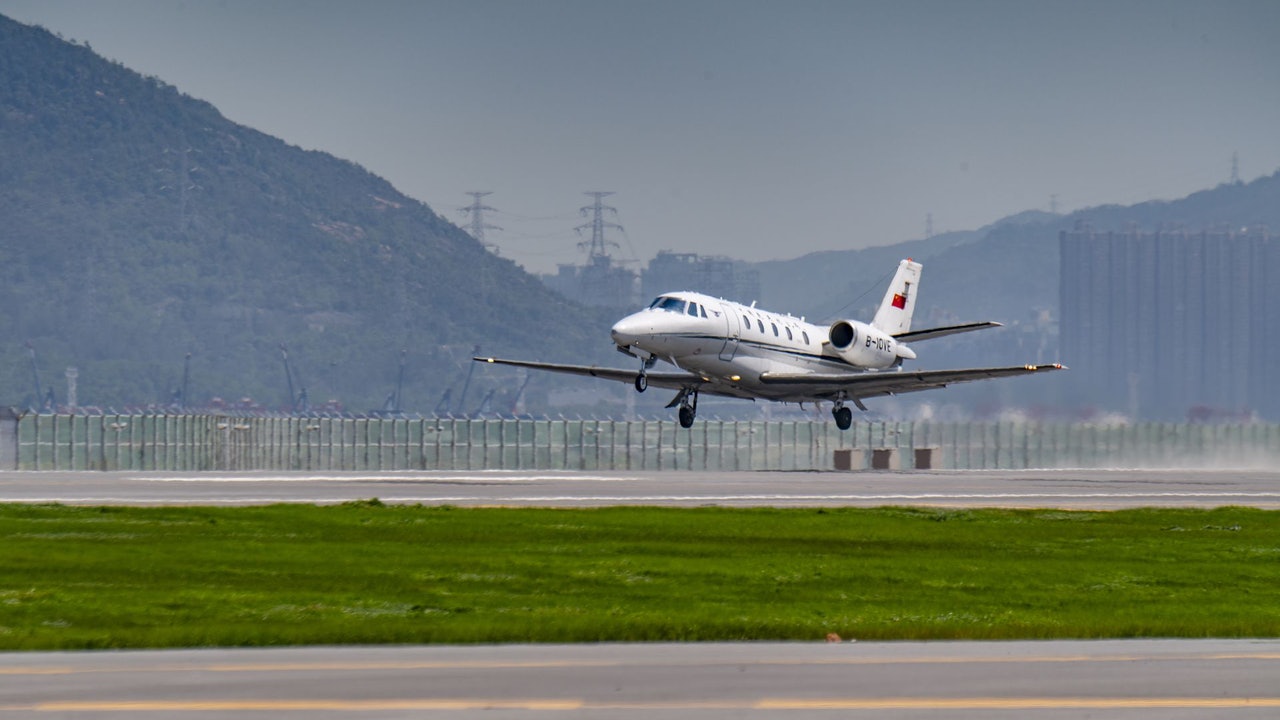 The three airports of Hong Kong and Shenzhen have expanded Chen Fan: the research on the airspace of the airport group in the Greater Bay Area will be carried out. Interview: Why the Bavarian dialect is more international than written German 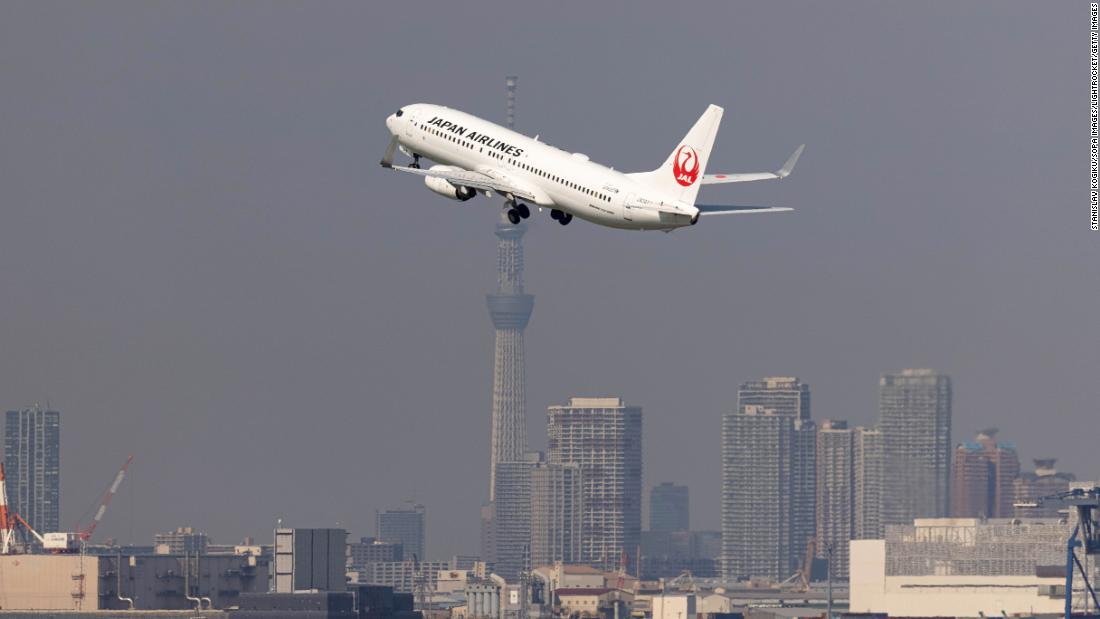 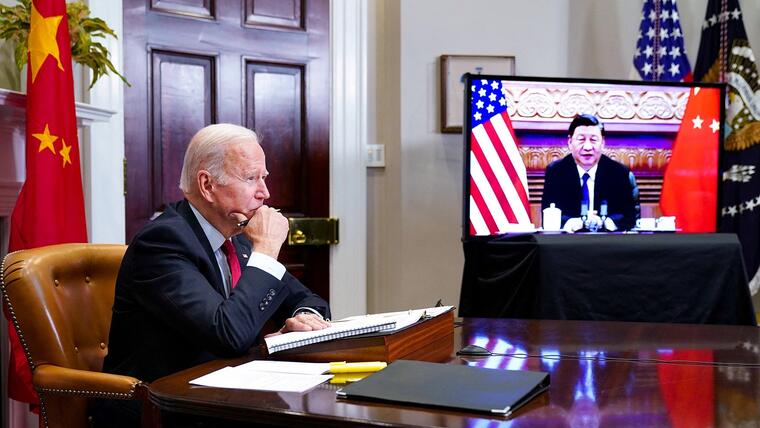 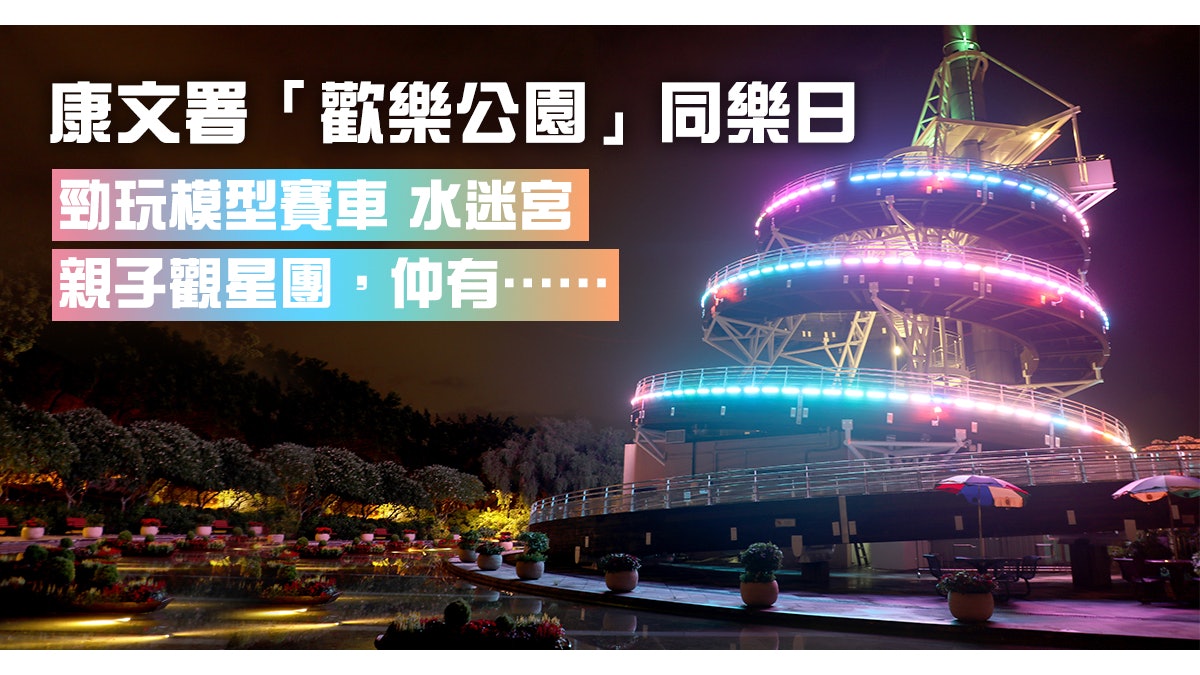