Reports of leaked tape recording of oligarch: 'We hope Putin dies from it' Created: 05/16/2022, 13:15 By: Jens Kiffmeier Does Putin have cancer? In the Ukraine war, rumors persist that Russia's president is ill. Are they spread in a targeted manner? And by whom? Moscow – First it was dementia, then Parkinson's and finally cancer: The rumor mill about Vladimir Putin's state of health is simmeri

Does Putin have cancer?

In the Ukraine war, rumors persist that Russia's president is ill.

Are they spread in a targeted manner?

Moscow – First it was dementia, then Parkinson's and finally cancer: The rumor mill about Vladimir Putin's state of health is simmering in the Ukraine war.

A tape recording that has surfaced has now further fueled the debate.

In the recorded conversation, an oligarch says Russia's president is "very ill" and suffering from "severe blood cancer."

Previously, there were rumors that Putin had thyroid cancer.

So far, the Kremlin has not been able to catch the wild speculation, which is why people continue to speculate about the diseases.

But the question is: who benefits?

Experts already have a suspicion.

This is reported by kreiszeitung.de.

Vladimir Putin: Did Russia's President Get Cancer During the Ukraine War?

Vladimir Putin, who experts suspect takes steroids for severe pain, has been pilloried for weeks because of the war in Ukraine.

Without a doubt, Russia's president is seen as an aggressor.

After foreign heads of state looked for explanations after the Russian troops attacked and publicly announced that they thought Putin had changed and was ill, it wasn't long before the first rumors about possible illnesses began to circulate.

Even Putin's pictures were examined closely to discover possible signs.

The network initially speculated about dementia, then doctors saw the first signs of Parkinson's.

But the longest debate has been about cancer.

There are many rumors about Russia's President Vladimir Putin in the Ukraine war.

Experts abroad use external factors such as a bloated or pain-distorted face or trembling hands or legs during speeches as evidence.

There are very few hard facts.

The Russian investigative platform Proekt compared the travel dates of Putin and his medical team and recently came up with a lot of overlaps.

This fueled speculation that Putin's health was not good and that an operation was imminent.

It is striking that the Kremlin is letting the speculation run – at least publicly.

While everything else is always quickly denied, Kremlin spokesman Dmitry Peskov and Foreign Minister Sergei Lavrov were strangely vague when asked.

Internally, according to research by the research team "Bellingcat", there should have been a memo from the Russian domestic secret service FSB to their own regional directors.

One should not believe the rumors that Putin is ill, it said.

But according to the report, the Kremlin did the exact opposite.

After that, it is said, the rumors really took off.

Oligarchs are fueling rumors of cancer

Against this background, the tape recording that has now surfaced should also be seen.

The oligarch who talks about cancer in the recording was intentionally not named.

The identity has been secured, but the name will not be published out of consideration for reprisals, the magazine said.

The oligarch, who is said to have had access to Putin, is not a friend of the Ukraine war.

He makes no secret of how much he blames Putin, the follower of a shaman, for the fiasco: "We all hope," he is said to have said, "that Putin will die of cancer."

The criticism is not unusual.

Dissatisfaction is growing in the ranks of the oligarchs.

Because of Putin's war of aggression in Ukraine, they lost a lot of money and freedom of movement as a result of the EU's economic sanctions.

It is true that Russia experts ascribe too little power to the group of oligarchs to initiate the overthrow of Putin that the West is hoping for.

But for her, the growing criticism indicates that the Kremlin ruler is beginning to collapse.

Proponents of this theory about Putin's health status include John Sipher, a former CIA analyst specializing in Russia.

It is possible that the Kremlin is spreading the rumors of the disease itself in order to create confusion,

quoted the US strategist as saying.

It is more likely, however, that various clans that Putin has held together like "a mafia boss" in recent decades would position themselves against him.

"Revealing Putin's health crisis or inventing one," Sipher said, "can be a way to gain leverage." 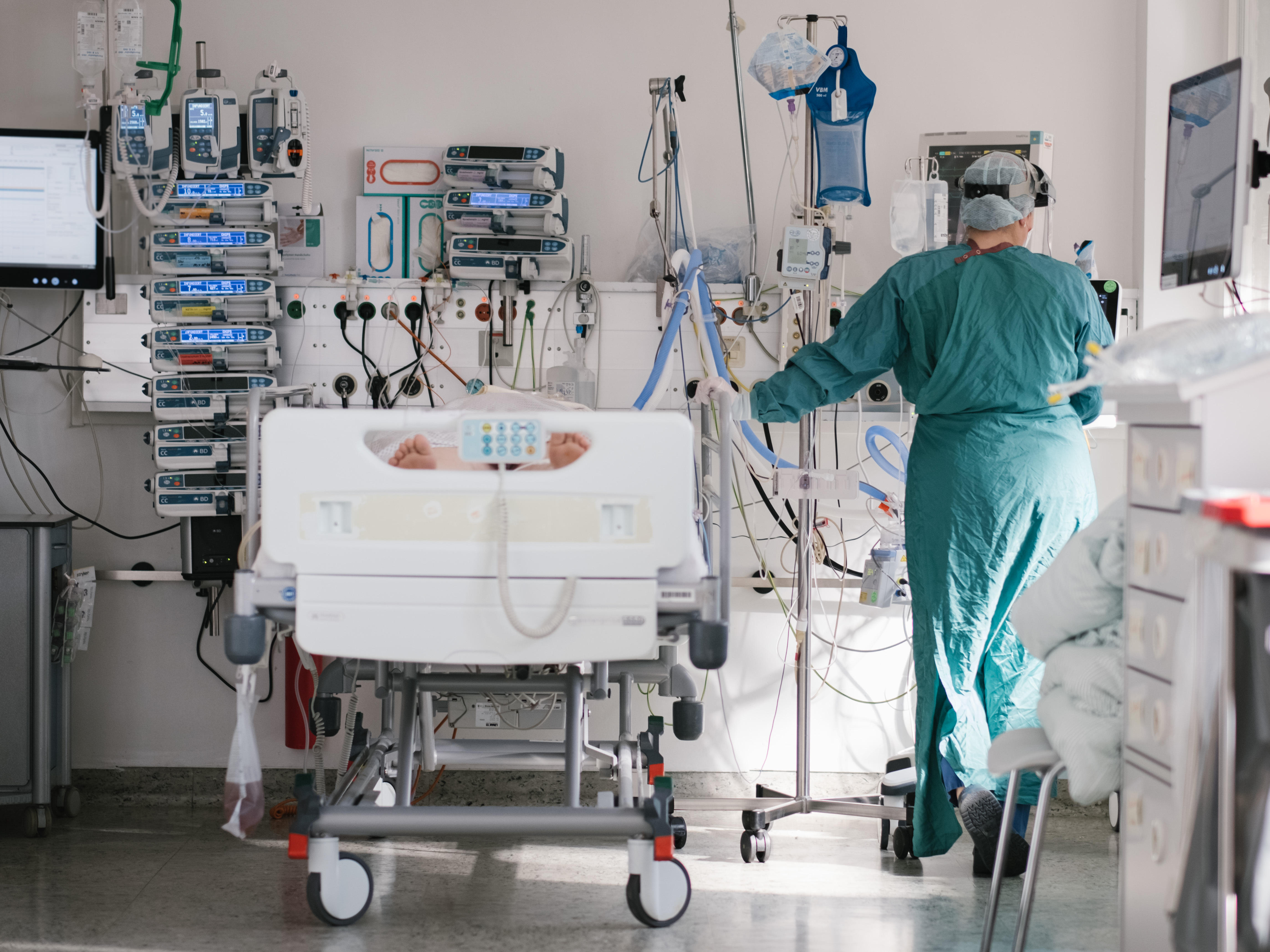