Schaustollen Deisenried: Did the presentation convince the municipal councils? Created: 05/16/2022, 07:00 By: Christian Masengarb, Kathrin Gerlach Does the "Schaustollen Deisenried" project have a chance? The mayors and municipal councils from Fischbachau and Bad Feilnbach dealt with this question at an appointment in front of the weather tunnel and a subsequent project presentation in the mona 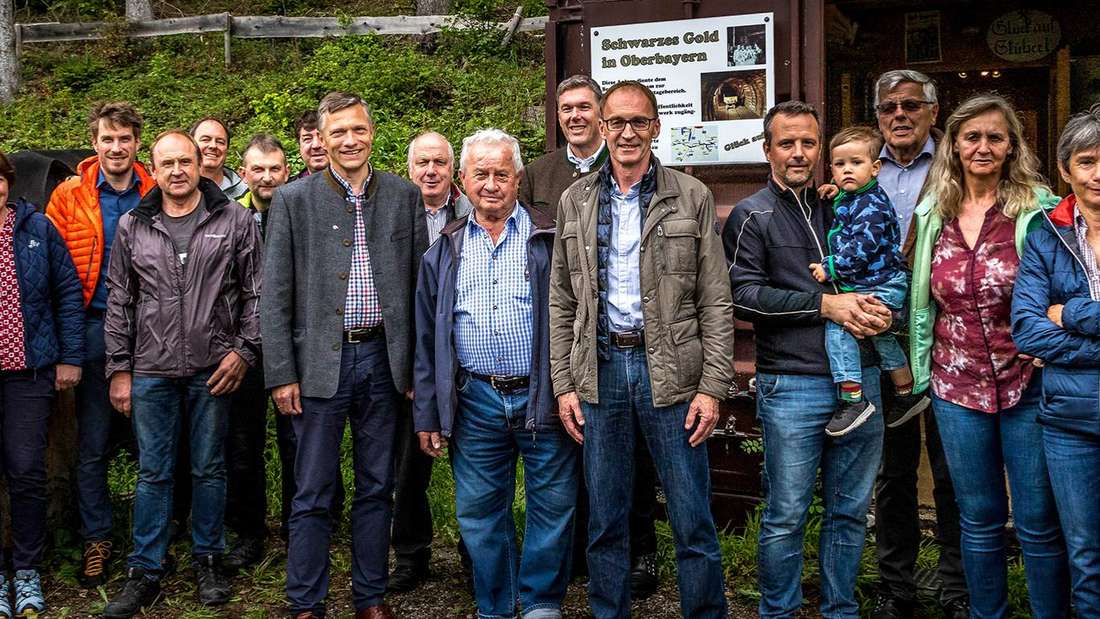 The mayors and municipal councils from Fischbachau and Bad Feilnbach dealt with this question at an appointment in front of the weather tunnel and a subsequent project presentation in the monastery hall.

The Deisenried show mine is on the brink for cost reasons.

Now there was a joint meeting of the Fischbachau and Feilnbach municipal councils.

The decision will be made shortly.

– The increase in costs is enormous: instead of the planned 135,000 euros, the share per municipality for setting up the show mine has risen to around 300,000 euros.

Therefore, the councils of both communities met in the monastery hall in Fischbachau to form an inter-communal opinion on the question of whether the project still has a chance.

"We want to preserve the history of mining for posterity, honor and continue the voluntary commitment of the Barbara Association, but we have to keep an eye on the financial resources," said Fischbachau's Mayor Stefan Deingruber (CSU) describing the common dilemma.

"Our communities are connected by the tunnel systems of the former coal mine," emphasized Bad Feilnbach's Mayor Anton Wallner (CSU): "This show tunnel is far more than just a tourist attraction.

With him we preserve our history.”

In Hausham and Au the miners entered the shaft.

The show tunnel in Deisenried, the mining museum in Hausham and, in the distant future, perhaps also a renovated winding tower at the Klenze shaft in Hausham would be a unique tourist offer.

"We are envied all over Germany for this treasure - a horizontally accessible tunnel," Fischbachau's tourism officer Michael Gartmaier (CSU) made clear: "What should encourage us to implement this project is the zest for action of the miners.

Your commitment is incomparable.”

Bergmannsverein has already done a lot of work

Martin Schmid from the Barbara Association and Andreas Koop from the Koop design group explained just how much preparatory work has already been done.

In 4000 hours of voluntary work, members of the association removed 200 cubic meters of gravel from the Deisenried weather tunnel.

The treasure they unearthed is a circular walk of about 70 meters.

The museum concept for the show mine is already complete.

Texts and images, video and sound recordings as well as historical exhibits are available.

An experience exhibition could be installed in Deisenried, as is known from the Berchtesgaden salt mine, among other places.

Smaller, but just as exciting.

Koop gave an impression with a first "tour" through the show mine: In the tunnel cinema in the former machine room, visitors start their guided, barrier-free tour.

Equipped with a helmet, cape and flashlight, it goes 70 meters through the weather tunnel - past eight stations.

They are intended to make it possible to experience the Hausham mine, the types of tunnel construction, weather measurement technology, mining technology, the inspection of the mine, the processing of the pitch coal and the last driveway in 1966.

At interactive information points, visitors can see historical photographs of the miners' work, hear exciting reports from miners from the region or see the dimensions of the mine on three-dimensional models.

Special effects are also planned so that the story can be felt.

For example, children can use a mallet to try to loosen a piece of rock from a seam of pitch coal so that they can imagine how difficult it was to extract the coal.

The weight of the seat belts or the different pressure conditions in the tunnel are made noticeable.

"Everything has already been perfectly thought through and prepared," praised Cornelia Weber, spa and tourism manager in Bad Feilnbach, about the concept.

The enthusiasm was evident in all councillors.

"It really gets you going," Inge Gasteiger (SPD/PF) from Bad Feilnbach thanked the miners around Martin Schmid for their commitment.

"The project comes at a bad time," said Feilnbacher Balthasar Spann (CSU), which moved everyone present.

"But if we manage to connect our two tourism regions with the show tunnel, everyone will benefit."

The decision as to whether the project will be implemented despite the increased costs will be made by the Fischbachau municipal council on May 23rd and in Bad Feilnbach on June 2nd.

Also read: the status of the Leader projects in the district. 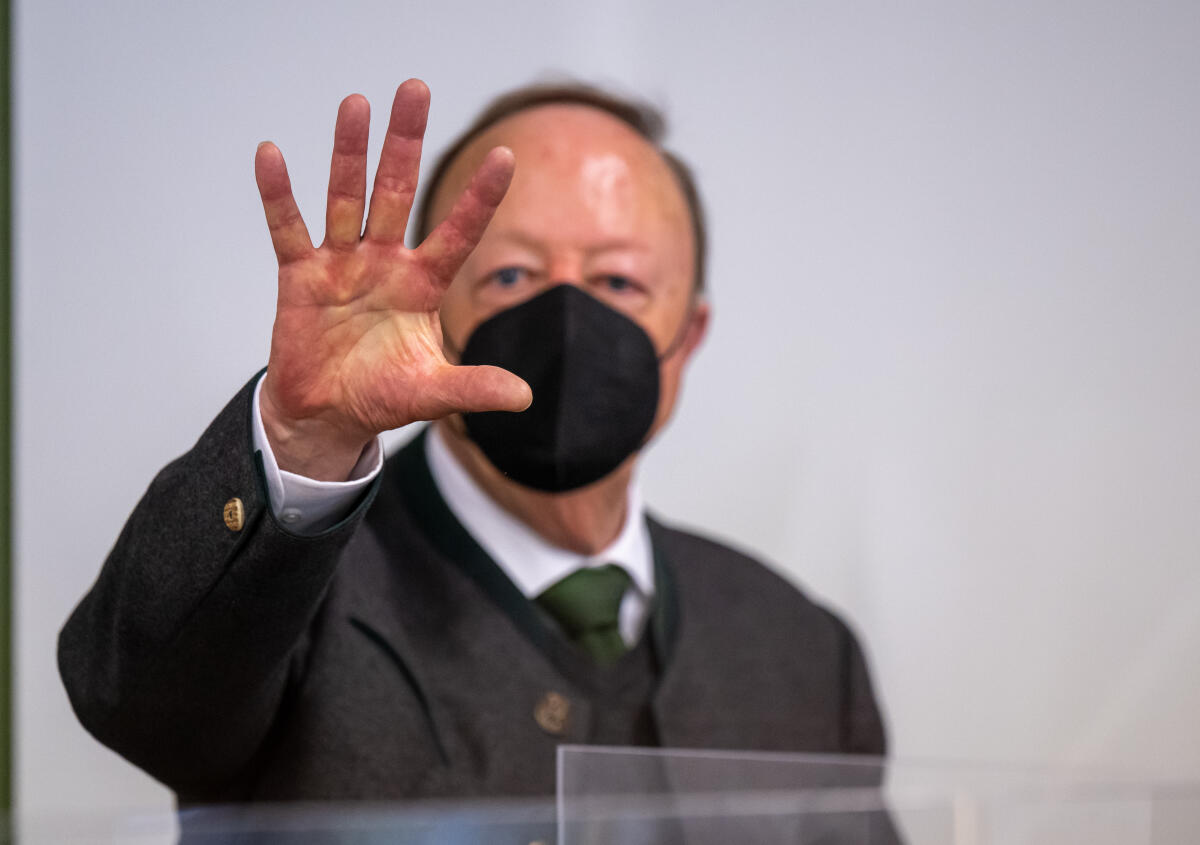 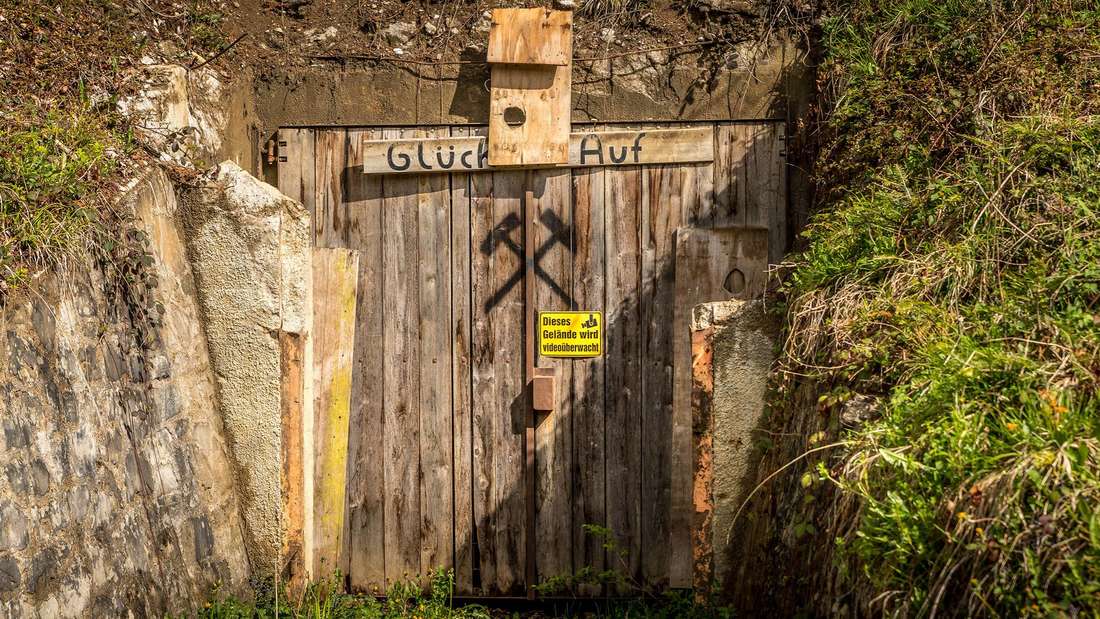 Deisenried show tunnel is on the brink: costs triple Street workers instead of deputy sheriffs in Diessen 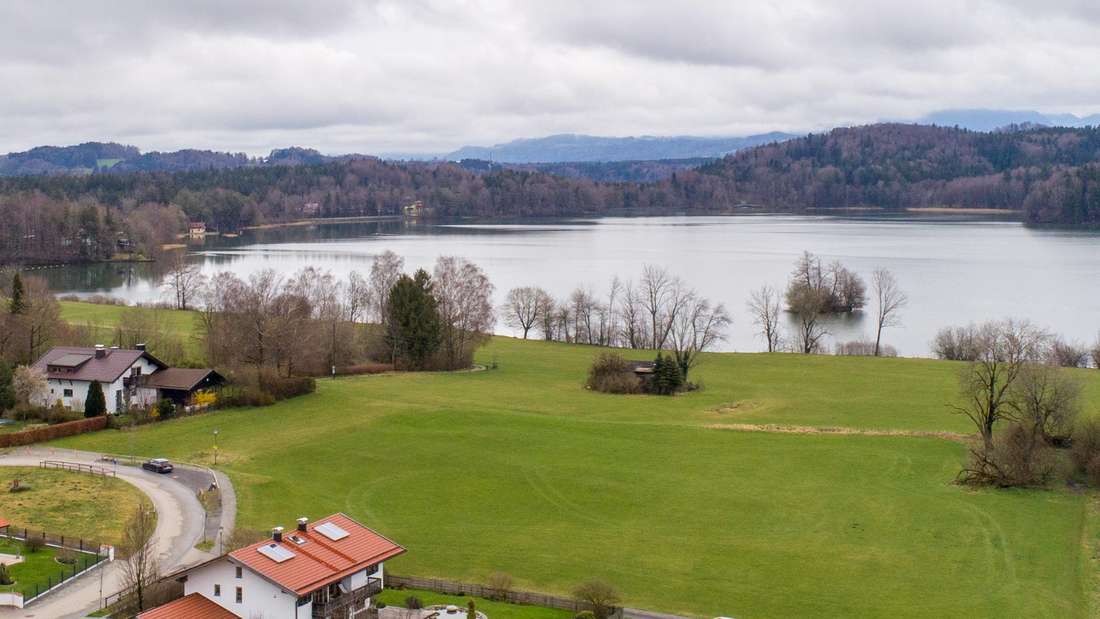 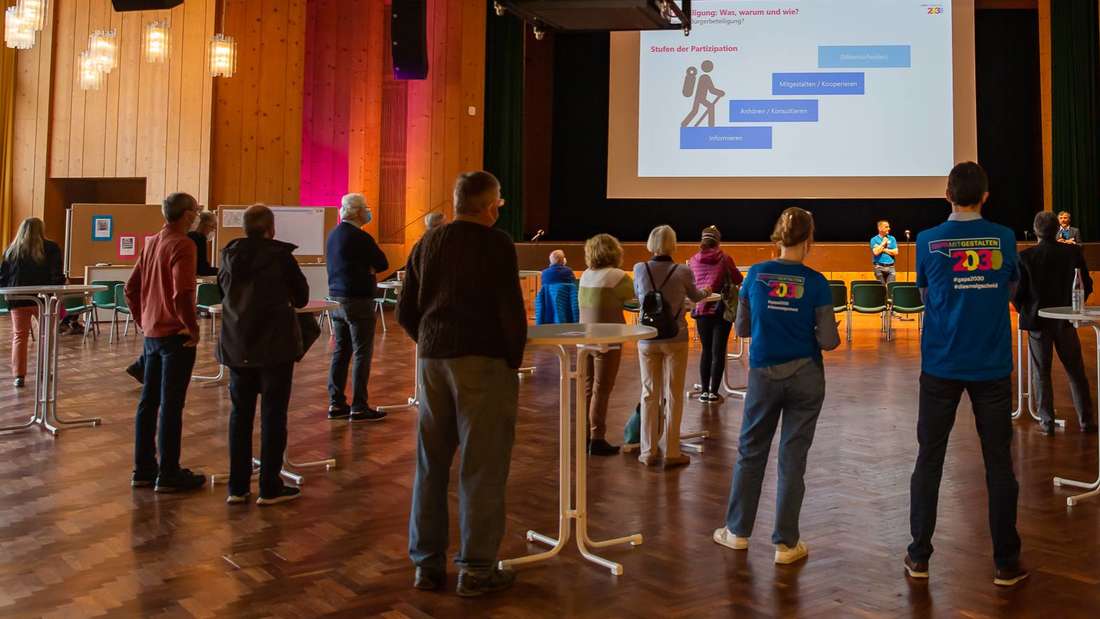 Perceptible disenchantment with citizen participation around the Kongresshaus Photovoltaic free-field system on the north side of the Auerberg

Tabbaa discusses with the Bahraini ambassador ways of educational cooperation between the two countries
2022-06-22T14:36:25.525Z

AMLO says that the "murderer" responsible for the death of two Jesuit priests has already been identified and the pope sends his condolences
2022-06-22T14:36:07.071Z