While Parag Agrawal was keen to defend the measures taken to combat fake Twitter accounts, Elon Musk mocked his 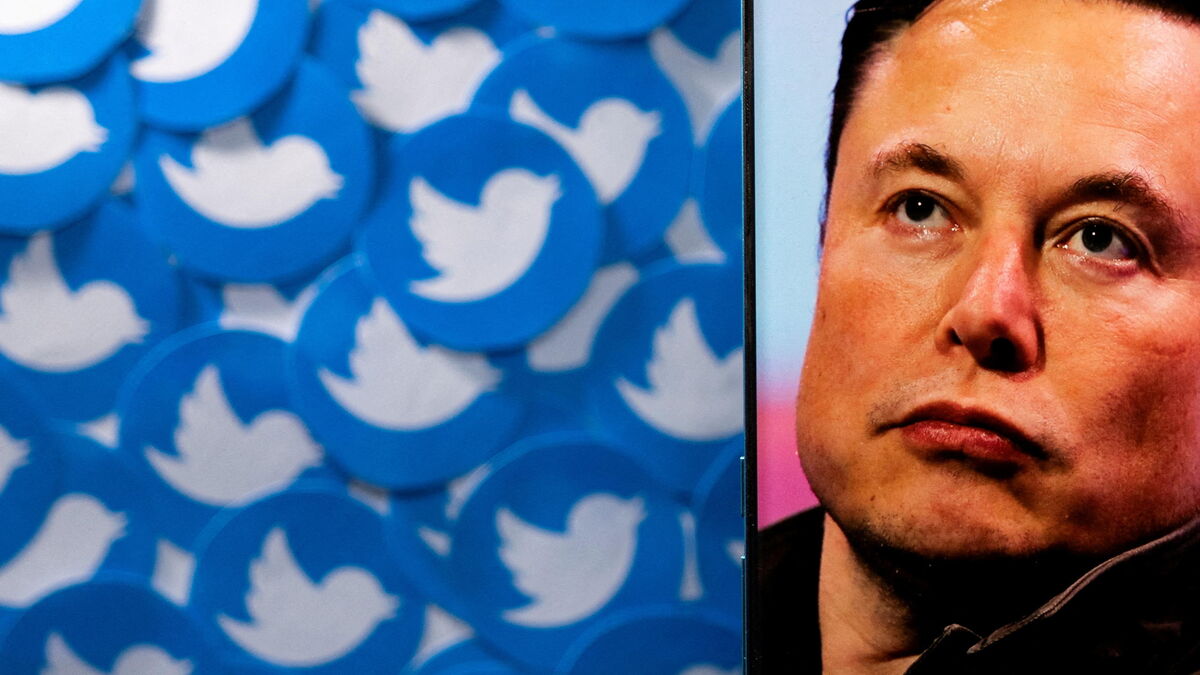 The art of repartee.

The boss of Twitter split Monday on the social network of a long explanation on the measures taken to fight against fake accounts after criticism from Elon Musk, who responded with an emoji in the shape of poop.

The whimsical entrepreneur, who took it into his head to buy Twitter and submitted a $44 billion offer at the end of April, sowed confusion about his intentions last week, claiming for a time that the operation was on hold due to of his doubts about the real proportion of spam and fake accounts on the platform.

The social network is therefore “strongly encouraged to detect and delete as much spam as possible” and “anyone who suggests otherwise is simply wrong”.

The group suspends more than half a million fake accounts every day and several million users every week do not meet certain verification procedures, he said, while acknowledging that it was sometimes difficult to distinguish the legitimate accounts of others.

When Twitter claims that the proportion of fake accounts is significantly lower than 5%, it is based on internal data.

"We shared an overview of the estimation process with Elon (Musk) a week ago and look forward to continuing the conversation with him and all of you," concludes Parag Agrawal.

Elon Musk replied to this thread of about fifteen tweets with several messages, including a simple emoji representing a turd with a smile.

He also wondered: “How can advertisers know what they are really paying for?

This is a fundamental question for the financial health of Twitter”.

Since he filed his takeover offer, accepted by the board of directors of the social network, Elon Musk has shown his desire to make it a bastion of freedom of expression.

He also promised to rid Twitter of spam, better authenticate users and increase transparency, without specifying how he intended to do so.

Speaking by video at a conference on Monday, Elon Musk estimated that fake accounts represented at least 20% of Twitter users, according to Bloomberg and tweets relaying the event.

While the action of the social network fell significantly after the jump that followed his offer, the entrepreneur also raised the possibility of renegotiating the agreement at a lower price. 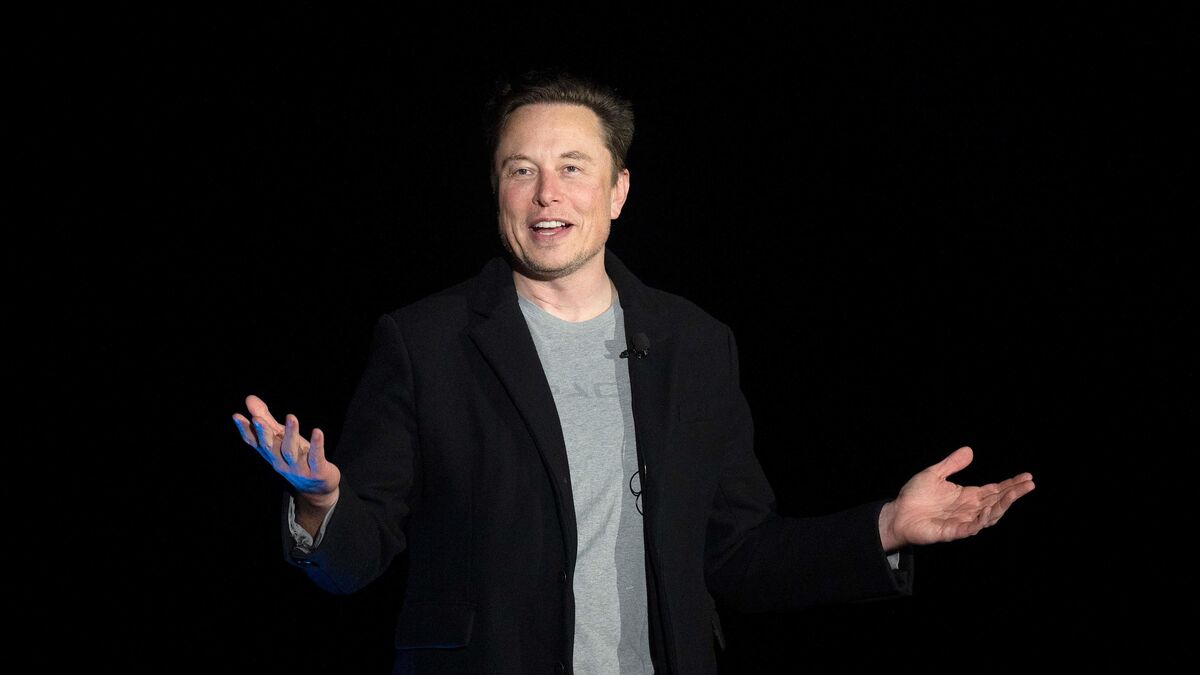 Takeover of Twitter: Elon Musk reassures, the title flies away 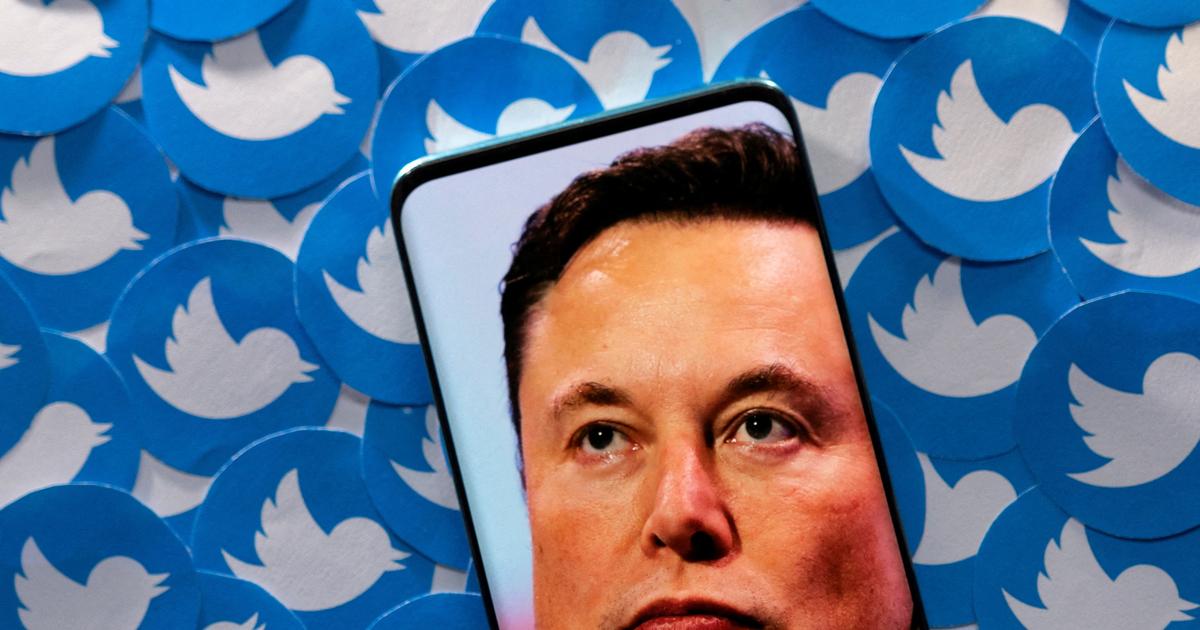 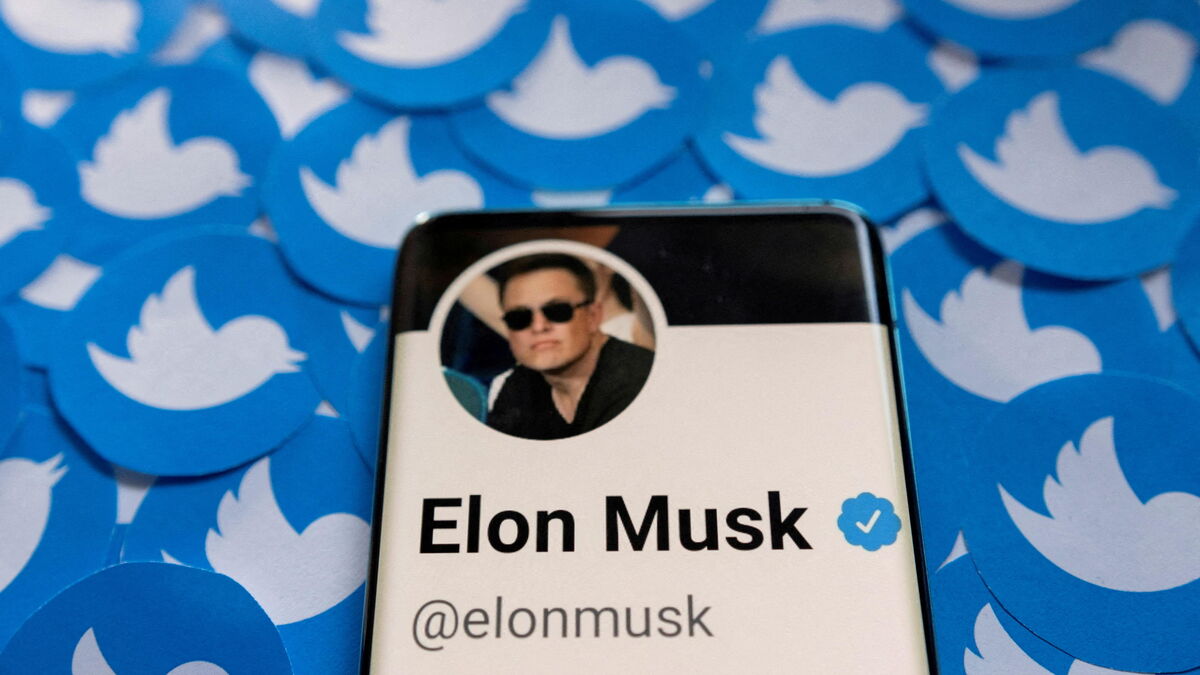 5% or 20%? Five minutes to understand the controversy over fake accounts between Elon Musk and Twitter 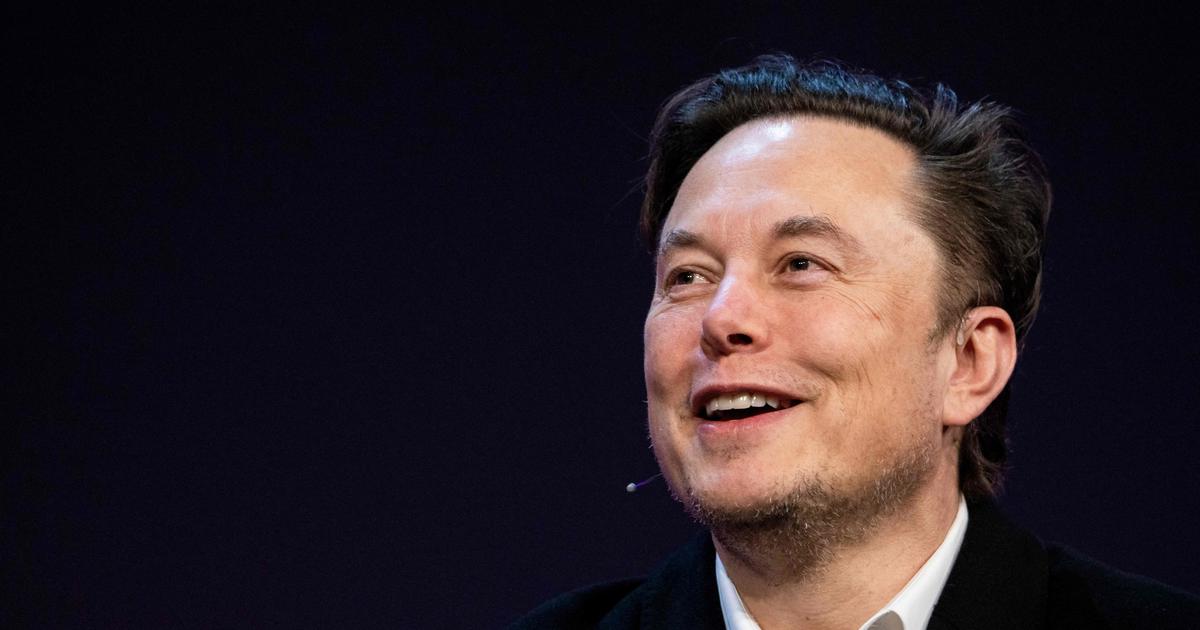 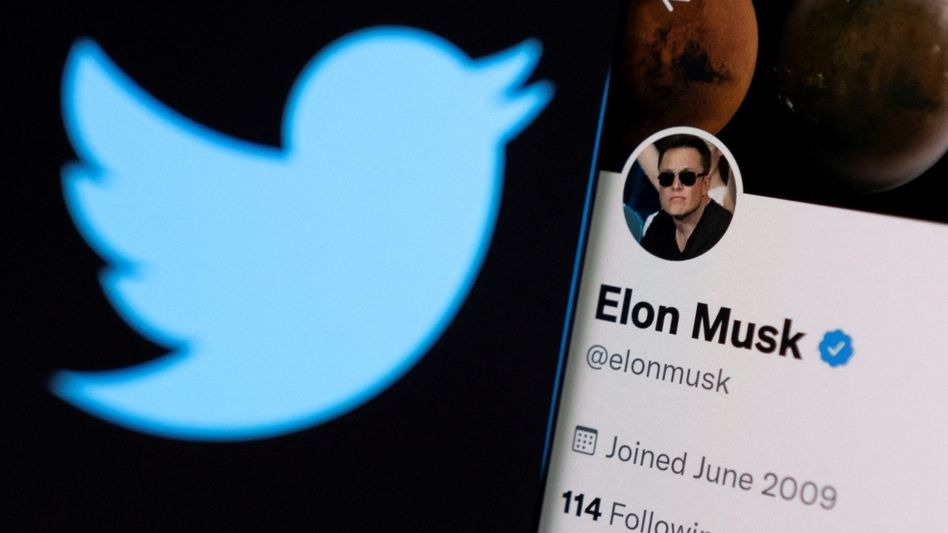 Elon Musk buys Twitter: "Can someone please tell me if I'm rich or fired?" 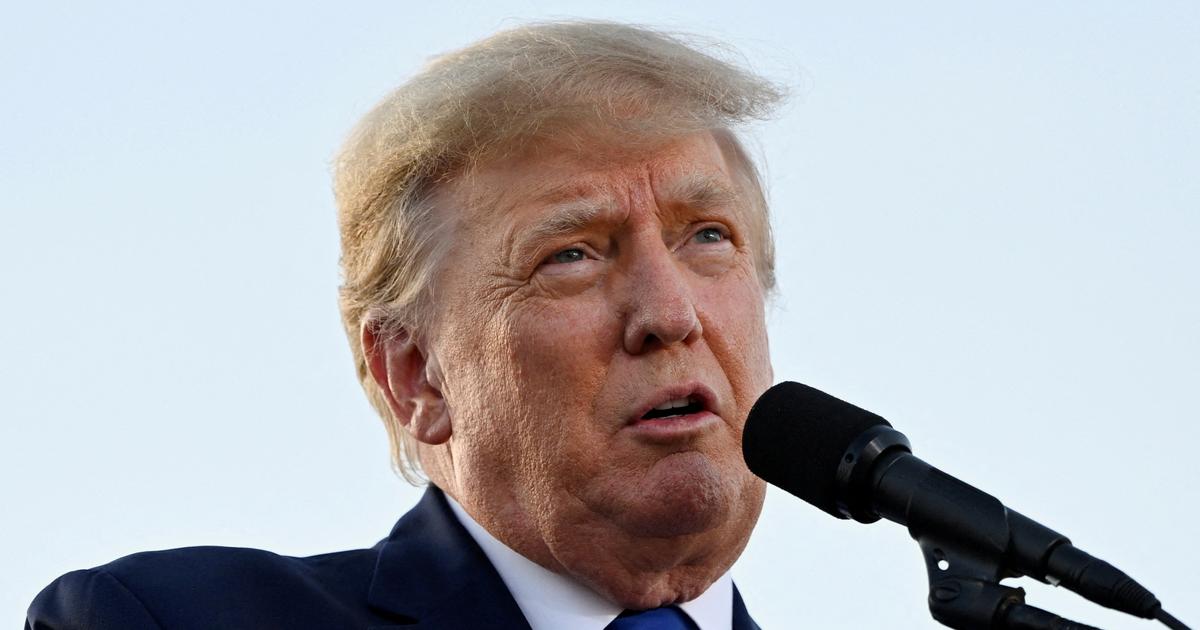