The next salary recovery of the director of the department will increase Ye Liu escort: will the members of the legislature overcome the difficulties together?

In response to the epidemic in the past two years, the salaries of politically appointed officials of the current government have not been increased according to the mechanism. The accumulated rate of "salary increase" in the past two years has ranged from 2.6% to 2.8%. term of office 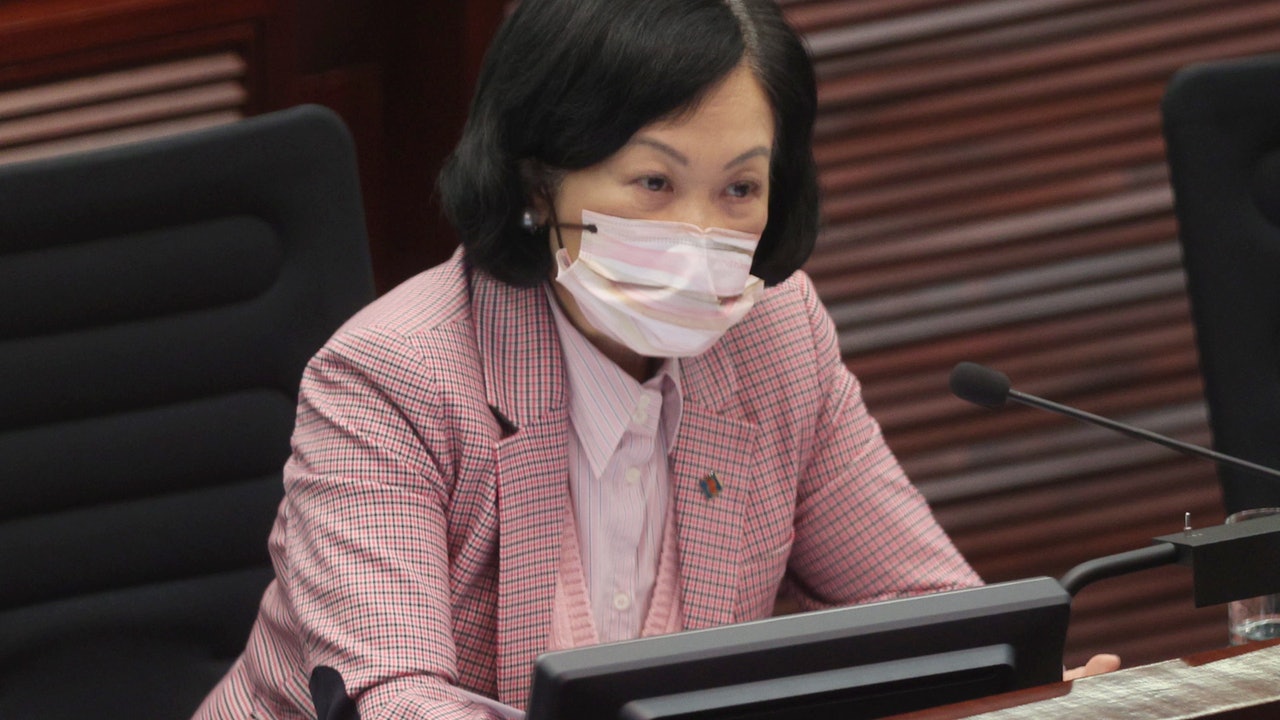 The Legislative Council Panel on Constitutional Affairs discussed related matters today (16th), and some members were concerned about the public's dissatisfaction with the government's past performance in handling the epidemic, and whether the increase should be recovered, which would hinder the public's perception.

However, NDP chairwoman Ip Lau Suk-yi, who is also a member of the Executive Council, agreed with the recovery of the increase, and asked whether the remuneration of members of the Legislative Council should not be adjusted from the existing mechanism if the above logic is followed.

Di Zhiyuan: The government's past performance is difficult to convince the public

Di Zhiyuan, chairman of New Thinking, questioned why the minimum wage is still checked every two years, and inflation has not been recovered, if the salaries of accountability officials can be recovered from the increase that has been frozen in the past two years due to economic conditions.

He also mentioned that, of course, he understands that there is a set mechanism for the remuneration of government officials, but he asked whether the performance of officials should be the most important consideration given today's social and economic environment. He criticized the government's poor performance in handling the epidemic in the past few months. How to persuade citizens.

The Federation of Trade Unions Huang Guo also mentioned that civil servants have frozen their salaries for the past two years. Considering the economic situation this year, the salary will be frozen for the third consecutive year at any time. If the responsible officials can recover the increase, what about the civil servants.

The Deputy Secretary for Constitutional and Mainland Affairs, Hu Jianmin, said the committee's report has been forwarded to the Chief Executive-designate's office for consideration, and the next government can decide how to deal with the remuneration of politically appointed officials.

Zhou Haoding: A new mechanism can be set up to include performance as a consideration in salary adjustments

Ye Liu Shuyi, chairman of the New Democratic Party, pointed out that she supports the adjustment of government officials' remuneration according to the C CPI. She also pointed out that there is a set of established criteria for the remuneration arrangement of politically appointed officials, which is different from civil servants' salaries and minimum wages. What about the Legislative Council members? If everyone thinks that key officials should not be added, what if the Legislative Council members are all going through the difficult times together?"

She mentioned that as a member of the Executive Council, she also has no executive power. She voluntarily reduced her salary by 10% for one year the previous year, and the government even deducted an extra 3 months of salary. However, she did not mind and voluntarily donated a portion Therefore, the salary adjustment mechanism for any public officer is different. The salary reduction of guild members on that day is also a spontaneous thing, and should not be linked to the minimum wage or civil servant salaries. Members of parliament should all be held accountable, civil servants should be held accountable, and when the epidemic was at its worst, citizens called the sky incapable and the earth ineffective.”

Zhou Haoding, chairman of the committee, pointed out that the existing mechanism is very clear, and the adjustment of remuneration will not be linked to performance. If officials are required to demonstrate accountability and take performance into consideration, a new mechanism needs to be set up. Regarding this point, the government will restructure its structure in the future. Arrangements can be considered.

Lam Cheng's team will freeze salaries for 2 years under the epidemic, and the next term will add the director of the department every year with more than 100,000 yuan. 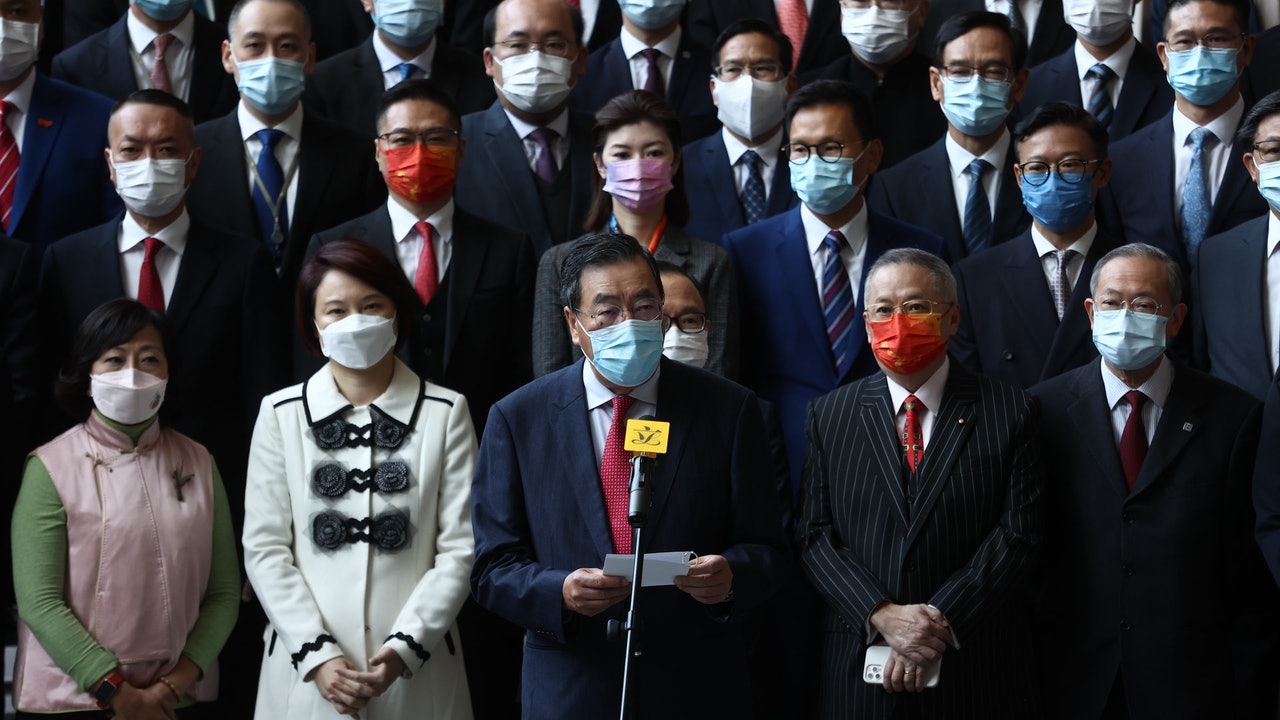 Officials freeze salaries under the epidemic 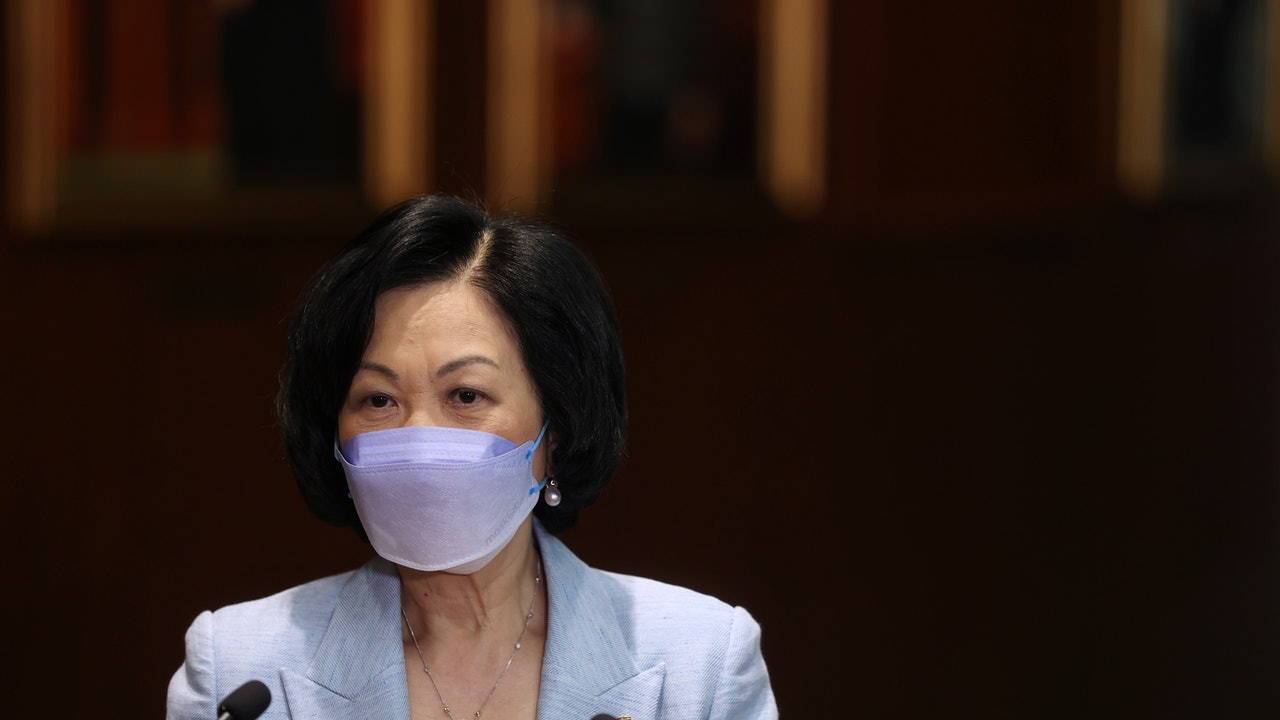 The average age of the next guild is over 65 years old. Ye Liu confidently understands the thoughts of young people: How old do you think Biden is?

The average age of the next guild is over 65 years old. Ye Liu confidently understands the thoughts of young people: How old do you look at the US President?

The members of the guild exchange blood are accused of having an average age. Gao Ye Liu: How old do you think the president of the United States is? 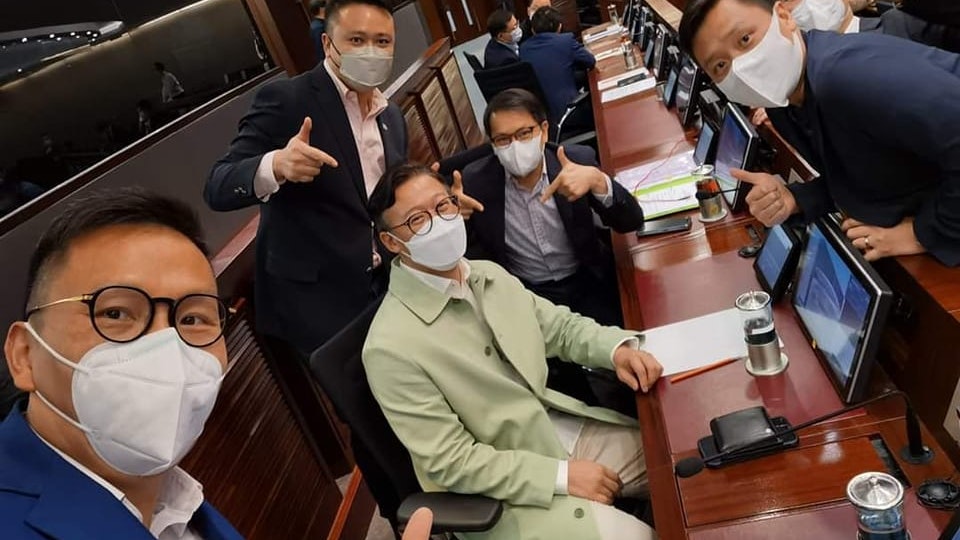 The next salary recovery of the director of the department will increase Ye Liu escort: will the members of the legislature overcome the difficulties together? 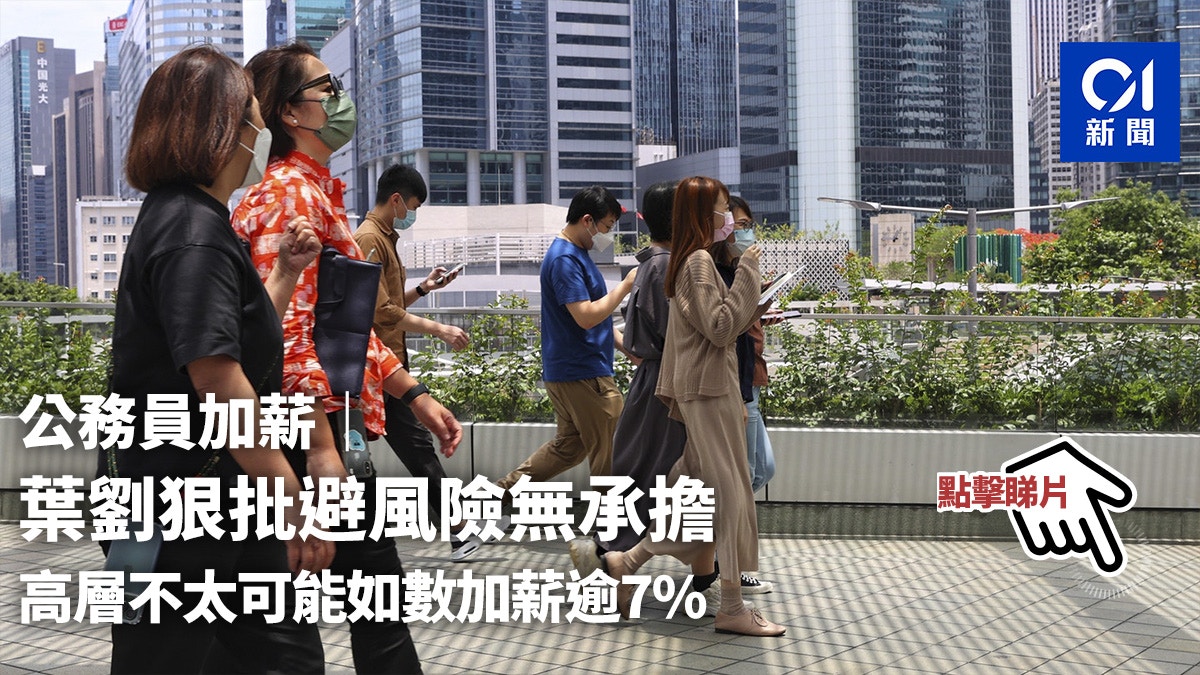 Civil servants pay raise? Ye Liu ruthlessly criticized the fact that he acted heavily and did not take on the high level of hardship. The salary increase was more than 7%. 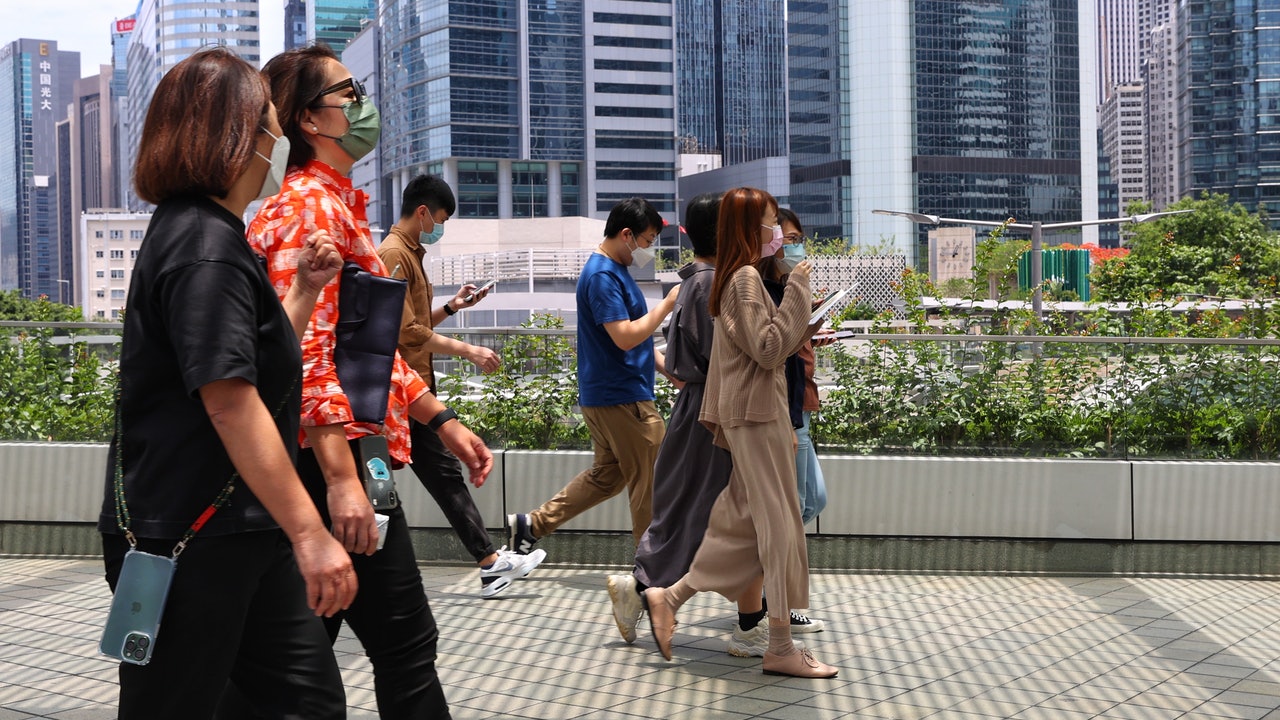 Civil servants pay raise? Ye Liu ruthlessly avoids risks and does not take risks. It is unlikely that senior executives will increase their salary by more than 7%.