Guatemala: Attorney General sanctioned by the United States is reappointed

The Attorney General of Guatemala, Consuelo Porras, was reappointed Monday, May 16 by President Alejandro Giammattei, for a new term of... 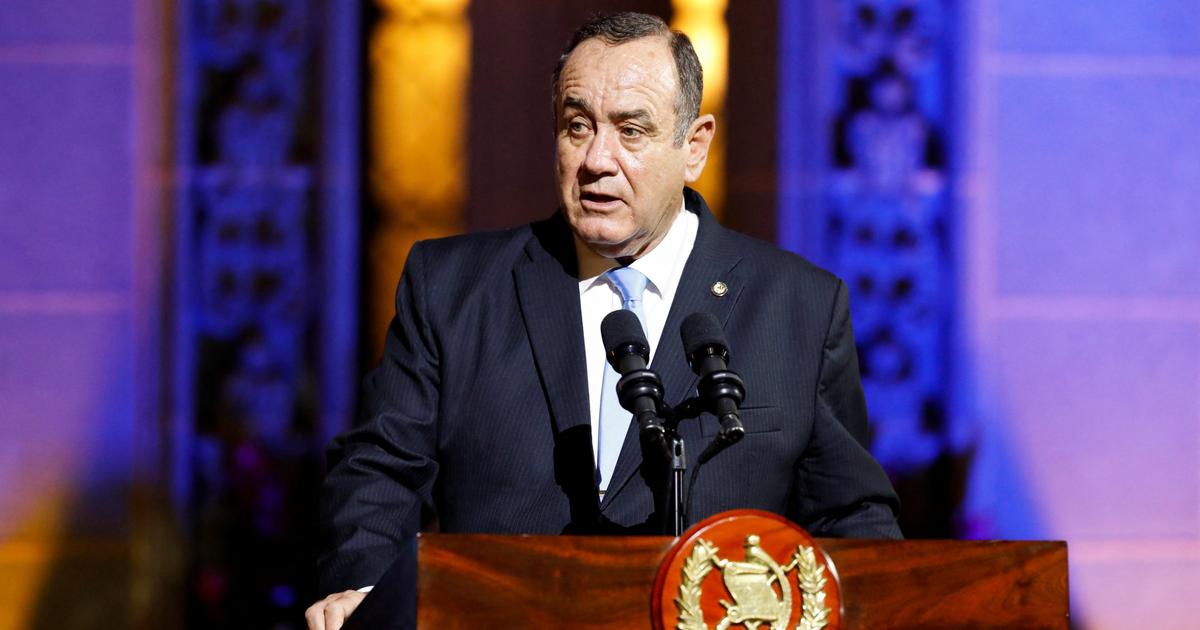 Guatemala's Attorney General, Consuelo Porras, was reappointed Monday, May 16 by President Alejandro Giammattei, for a new four-year term, after the United States put her on a list of

Read alsoMario Vargas Llosa: “Guatemala was the playground of the Americans”

“I have taken the decision to appoint the current Attorney General, María Consuelo Porras Argueta, to the position of Attorney General and Head of the Public Ministry for the next four years

The governor assured that Consuelo Porras met all constitutional requirements and obtained a unanimous vote from the evaluation commission.

“This is not just a decision taken lightly

"Media or political accusations (...) have no value in stripping a person of his ability, ability and honesty

In recent months, the Public Ministry, under the orders of Consuelo Porras, has ordered the arrest of at least six lawyers who worked in anti-mafia bodies in Guatemala, accusing them of irregularities in their work.

For the defendants, these arrests are a

against those who fought against corruption, which she rejects.

In a speech upon taking office for the 2022-2026 term, Consuelo Porras said her commitment to work

“without bias or ideology, remains firm”

Returning to her record, she said that

"the fight against corruption"

had been one of her priorities during her previous mandate.

Read alsoMario Vargas Llosa: “With progress, we believed we could dominate nature”

This decision was notably motivated by the dismissal last year of the prosecutor against impunity Juan Francisco Sandoval, then considered a

“champion in the fight against corruption”

Now in exile in the United States, Juan Francisco Sandoval told AFP in March that he had been removed from his post after reports emerged that he had evidence of

paid to the president by Russian businessmen wishing to manage a port on the Caribbean coast.

Guatemala: Attorney General sanctioned by the United States is reappointed 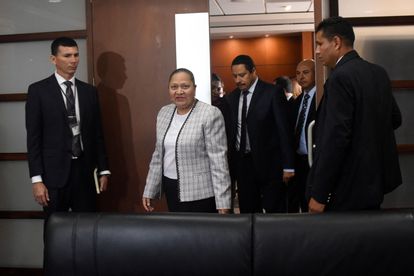 The war against independent judges and prosecutors fighting corruption in Guatemala 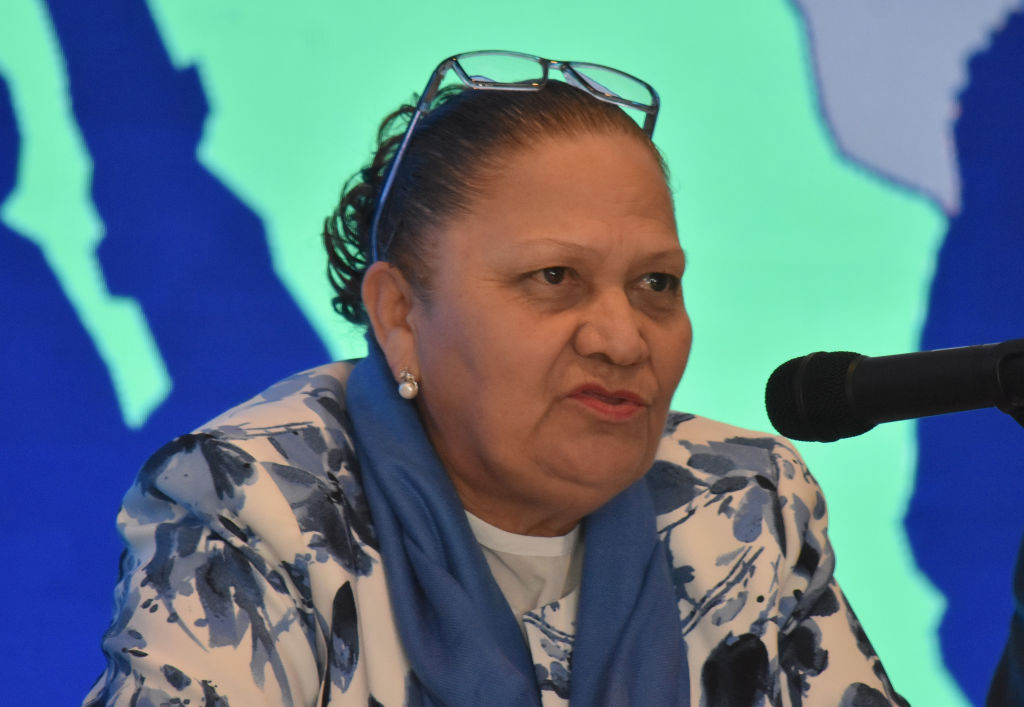 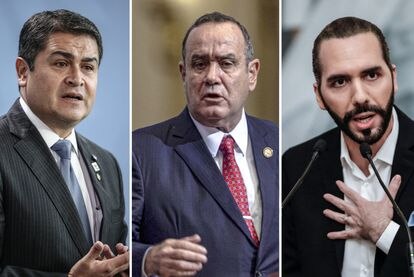 Central American justice seeks its lifeline in the United States 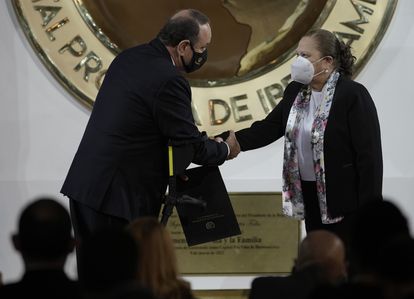 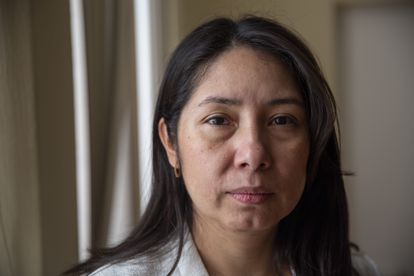 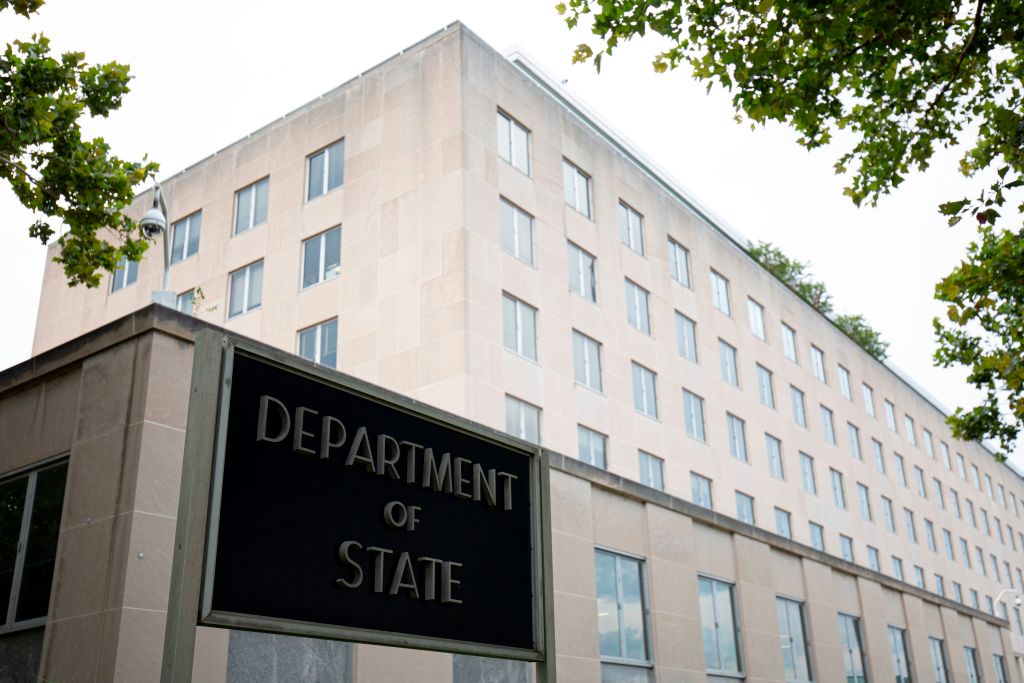 The US adds Nicaraguan officials to the list of "corrupt actors" 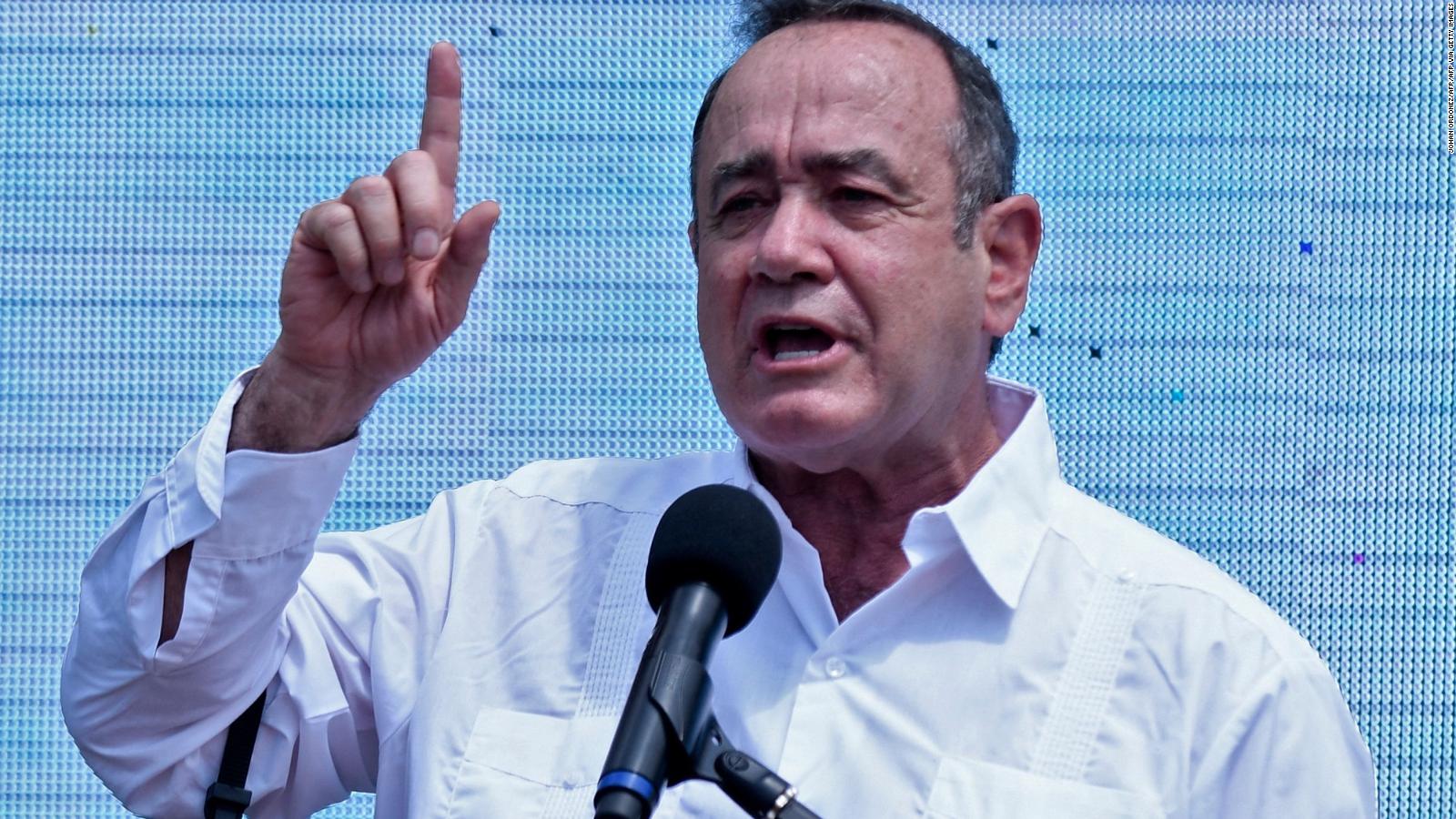 Guatemala will not go to the Summit of the Americas. Giammattei declines the invitation in advance