Jerry Bruckheimer, producer of the "Pirates of the Caribbean" films, did not rule out that Johnny Depp could continue to appear in the franchise. 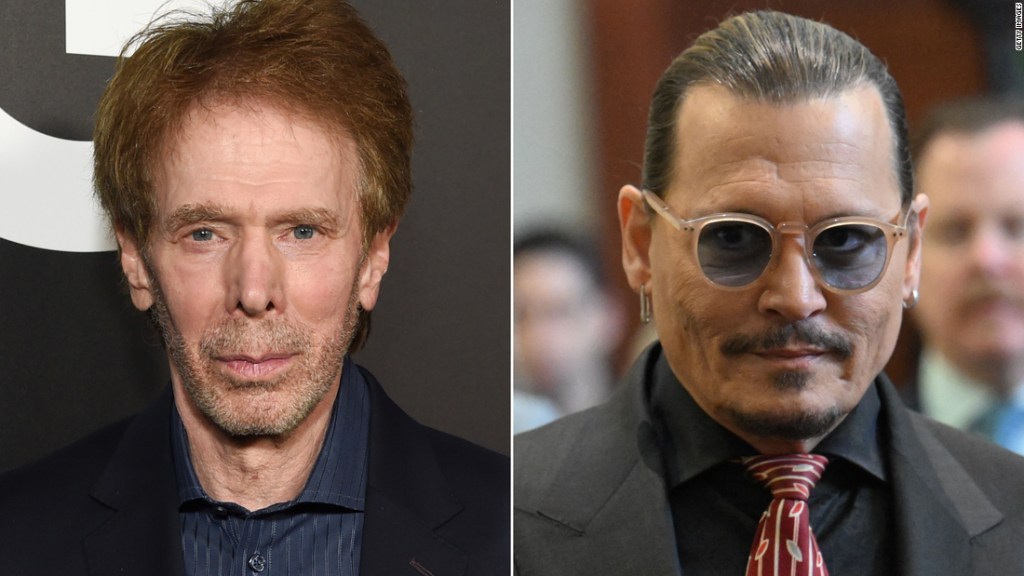 This was the relationship between Johnny Depp and Amber Heard 3:31

Jerry Bruckheimer, who produced the "Pirates of the Caribbean" movies, said Johnny Depp would continue to appear in the franchise, according to reports.

Depp is currently suing his ex-wife, Amber Heard, for defamation over a 2018 op-ed for the Washington Post.

In the article, Heard described herself as a "public figure representing domestic abuse."

Although Depp is not mentioned in the article, he claims she cost him acting roles, including a possible appearance in a sixth "Pirates of the Caribbean" film.

The actor played Jack Sparrow in all five movies, and Bruckheimer spoke to The Times about whether Depp would return.

"The future is yet to be decided."

The producer confirmed that he is working on a sequel with a female lead.

"We're developing two 'Pirates' scripts: one with her and one without her."

The last movie was 2017's "Pirates of the Caribbean: Dead Men Tell No Tales." 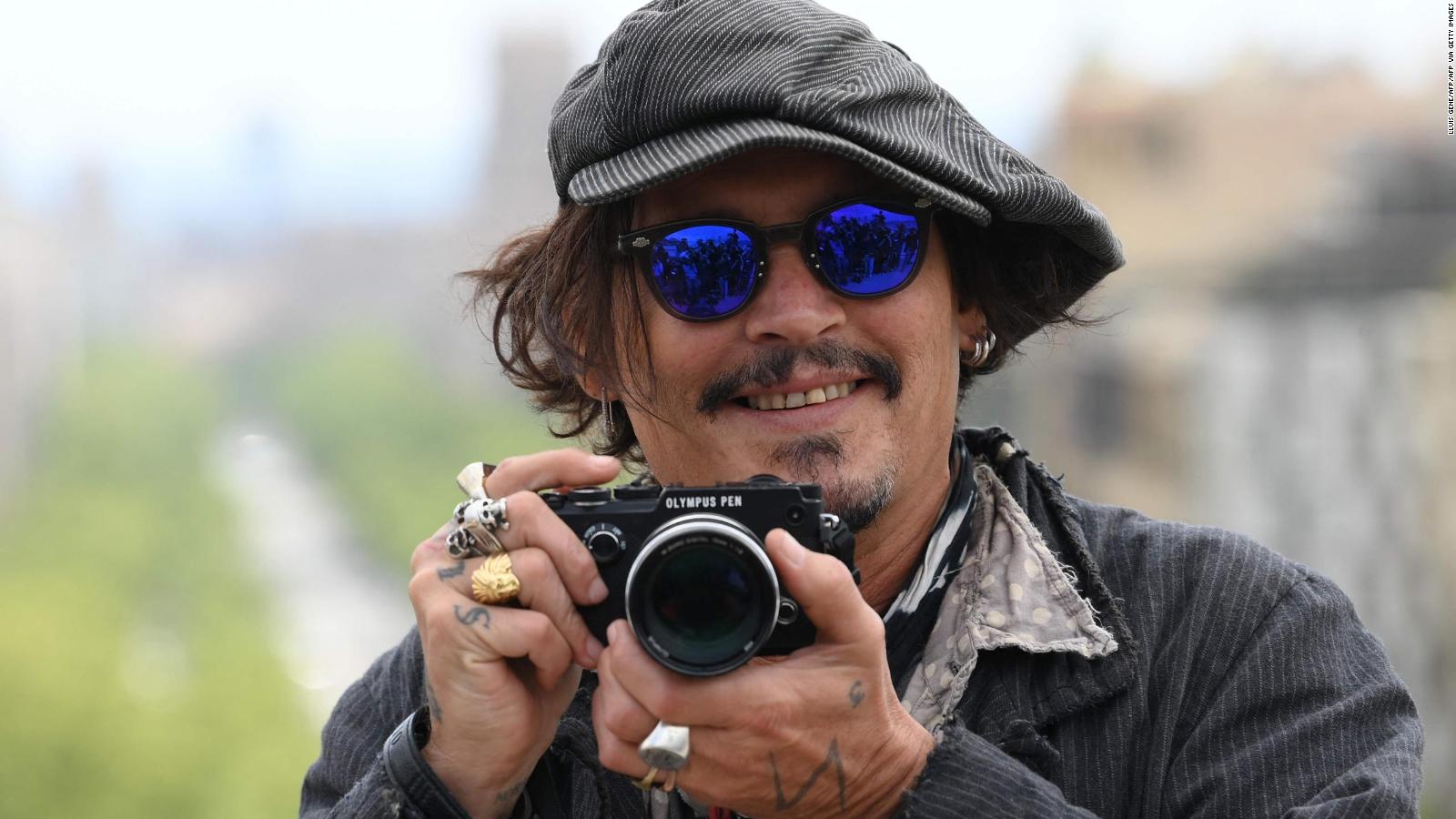 Would Johnny Depp return to Pirates of the Caribbean? The actor's rep denies the reports. 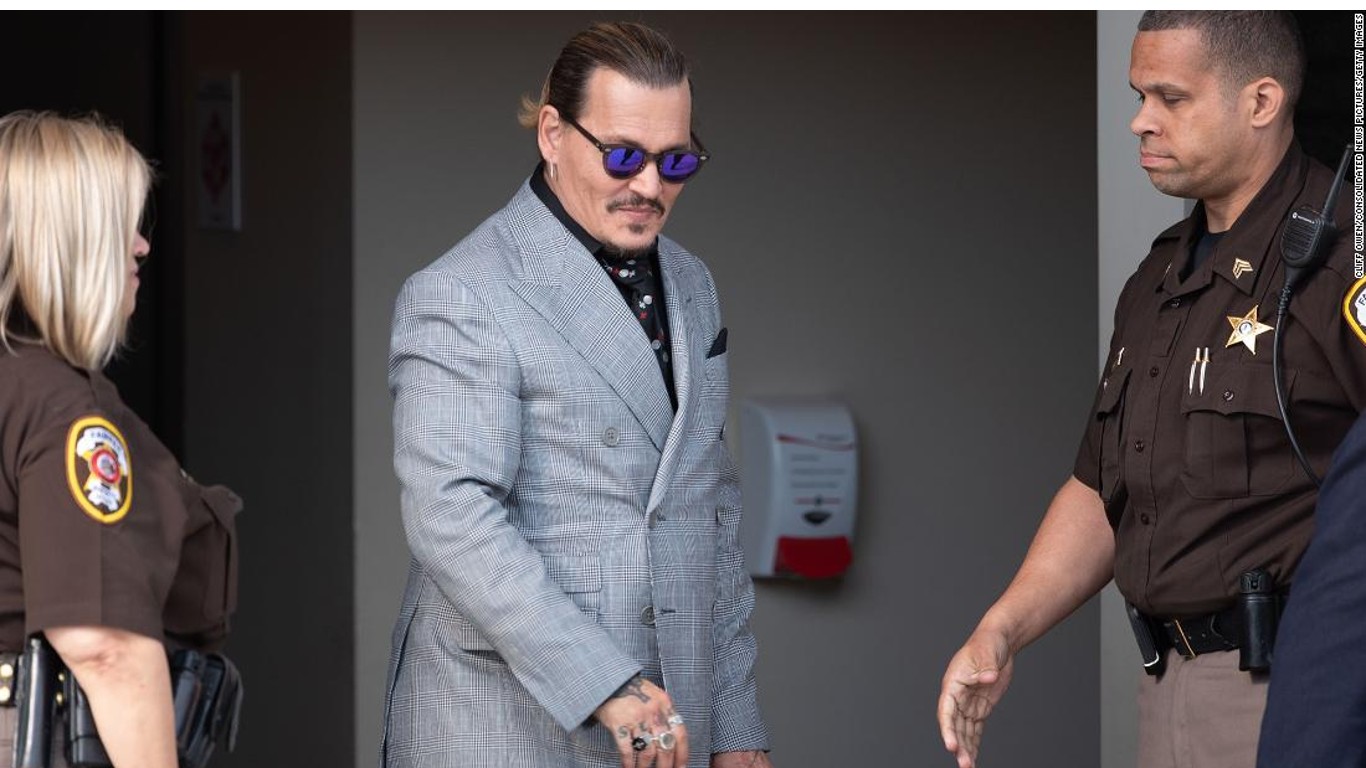 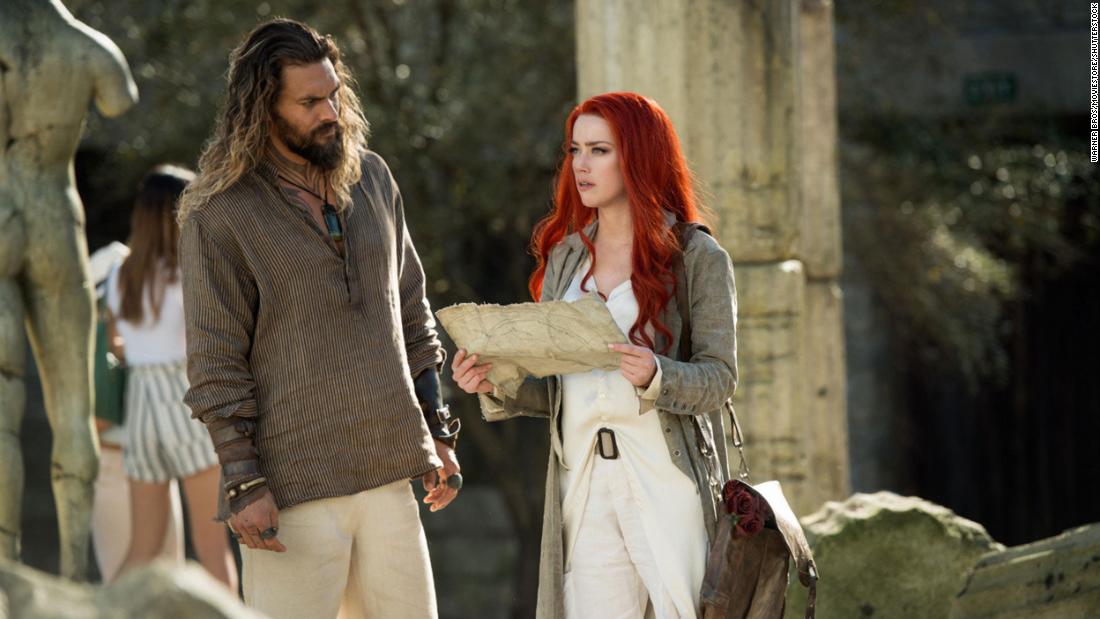 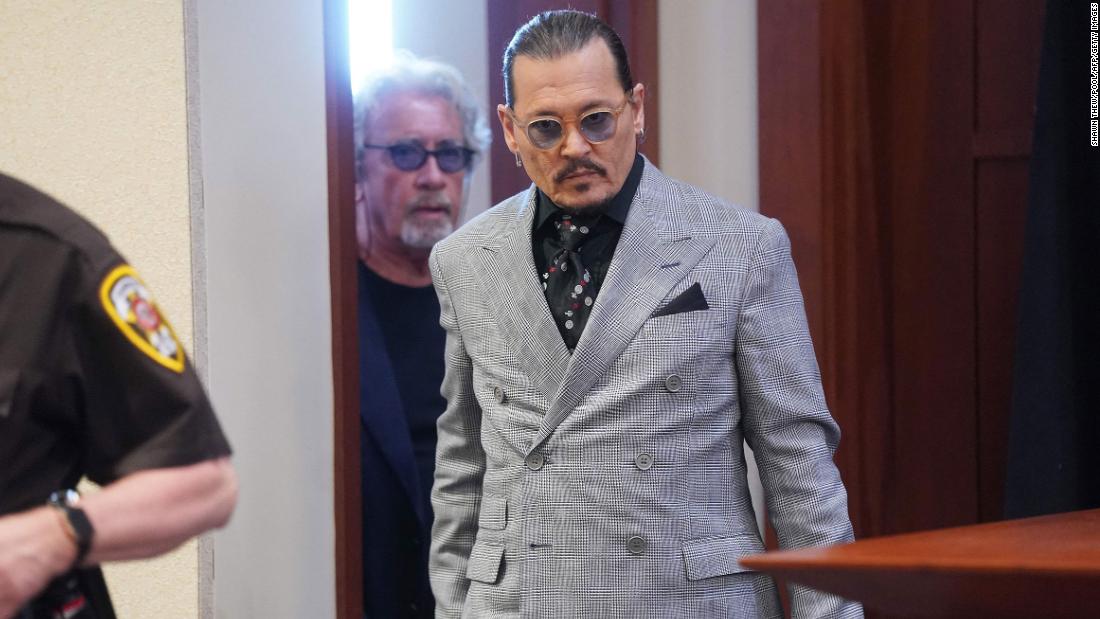 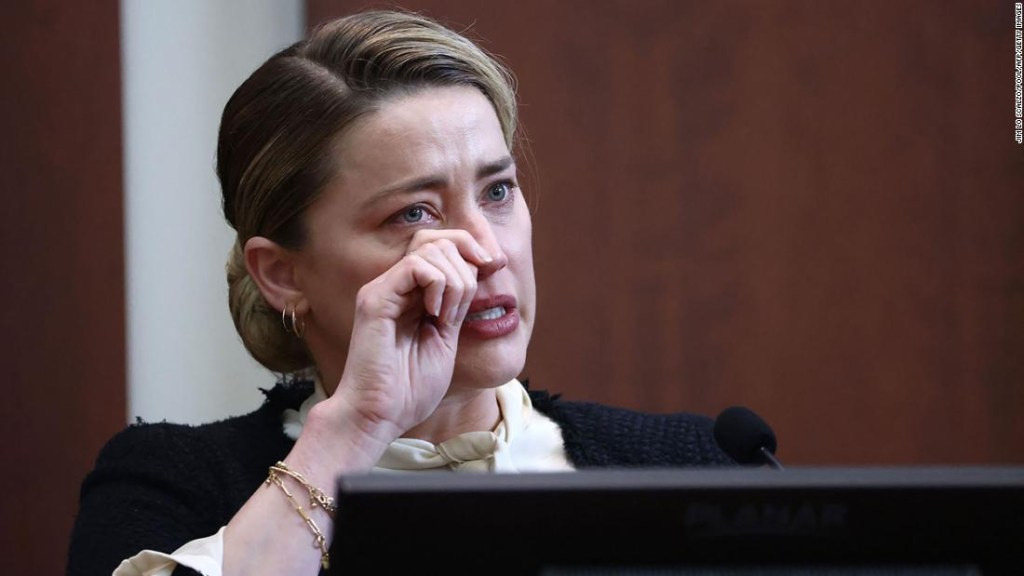 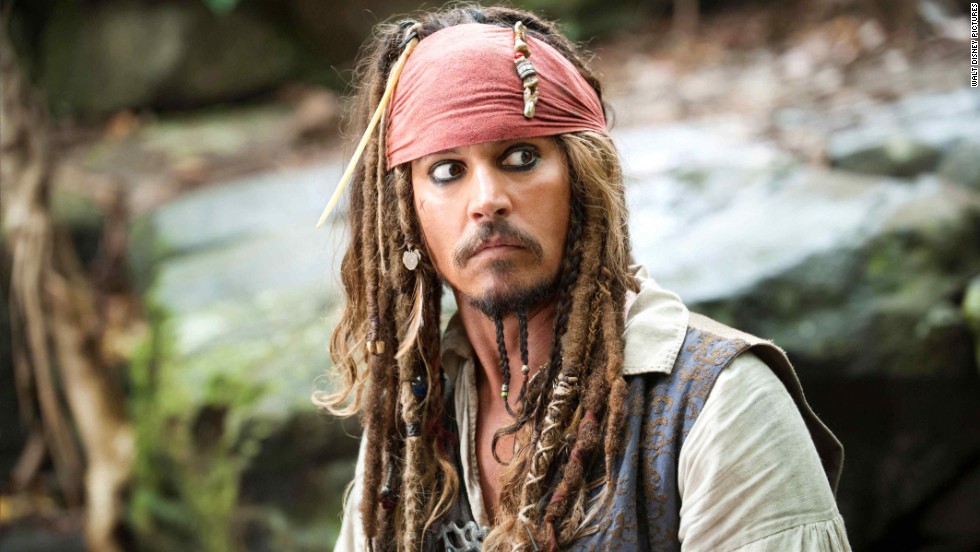 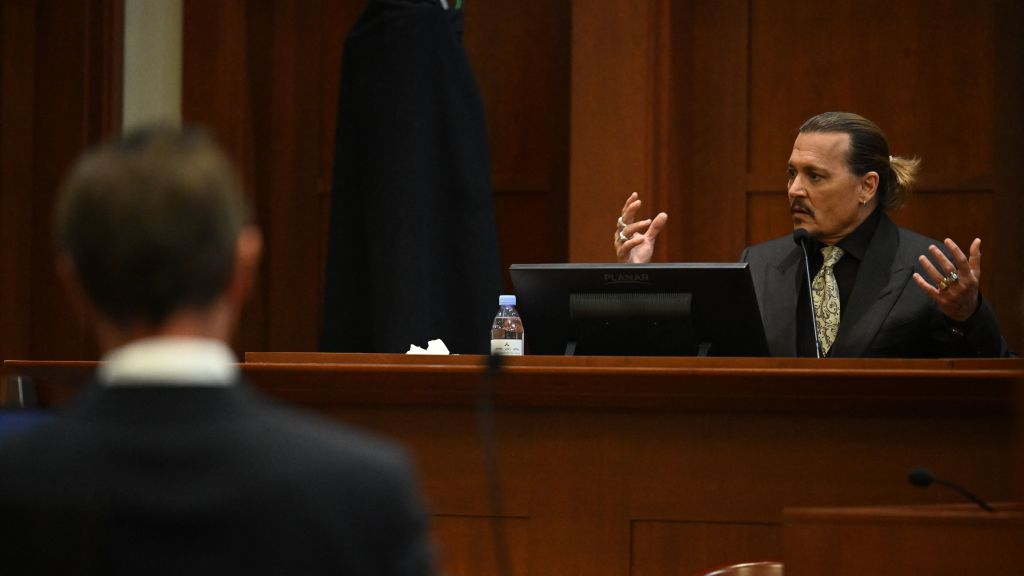 Johnny Depp: who he is, professional career and other facts about his life

For the first time: Community complexes will be established in Issawiya and Beit Hanina for the Arab sector Israel today
2022-07-05T13:46:55.381Z

The High Court receives a letter from the Explosives Disposal Division investigating the Secretary for Justice issues a statement of concern
2022-07-05T13:23:27.246Z