The two discussed a variety of issues, including the death of journalist Sheerin Abu Akla • The Palestinians: "Lavrov stressed the need to investigate the incident" 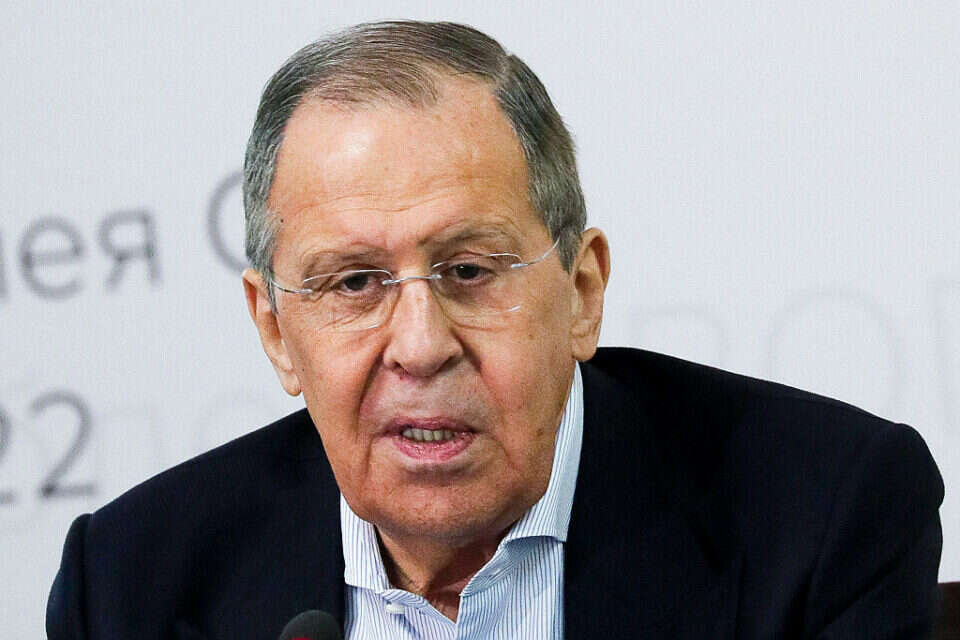 In a Twitter tweet, a-Sheikh revealed that the meeting was held in Moscow, during which regional and international issues as well as bilateral issues were discussed.

The Palestinians also reported that Lavrov offered his condolences on the death of journalist Sheerin Abu Akala, stressing the need for a comprehensive and professional investigation into her murder incident.

Al-Sheikh's visit to Russia comes just two weeks after a delegation of senior Hamas officials visited Russia, so they met with Bogdanov and tried to arrange a more senior meeting with Lavrov himself.

In the past, there have been attempts by Russia to mediate between Hamas and open an effort to fight between the two rival sides and promote reconciliation talks between Gaza and Ramallah, but to no avail.

The contacts between the Russians and the Palestinians come, among other things, as part of Moscow's desire to gain some influence in the Israeli-Palestinian conflict as a counterweight to the United States.

A-Sheikh's visit to Russia comes amid tensions that developed between Jerusalem and Moscow following the harsh remarks he made to Rub regarding "Hitler's Jewish roots" - which created a diplomatic incident and drew sharp condemnation. 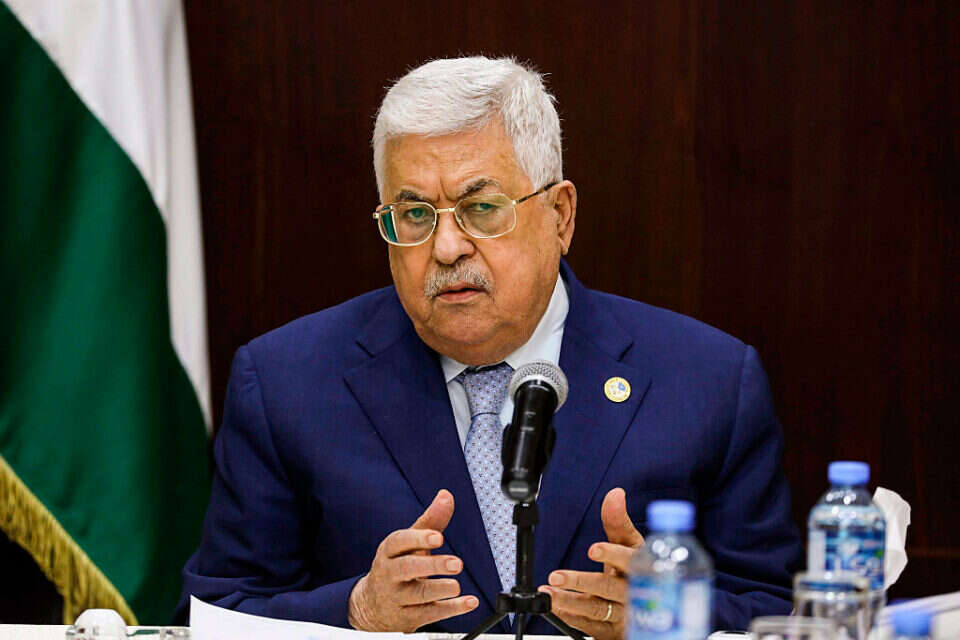 An associate of Abu Mazen: "Talks with Israel are negotiations with the enemy" | Israel Today 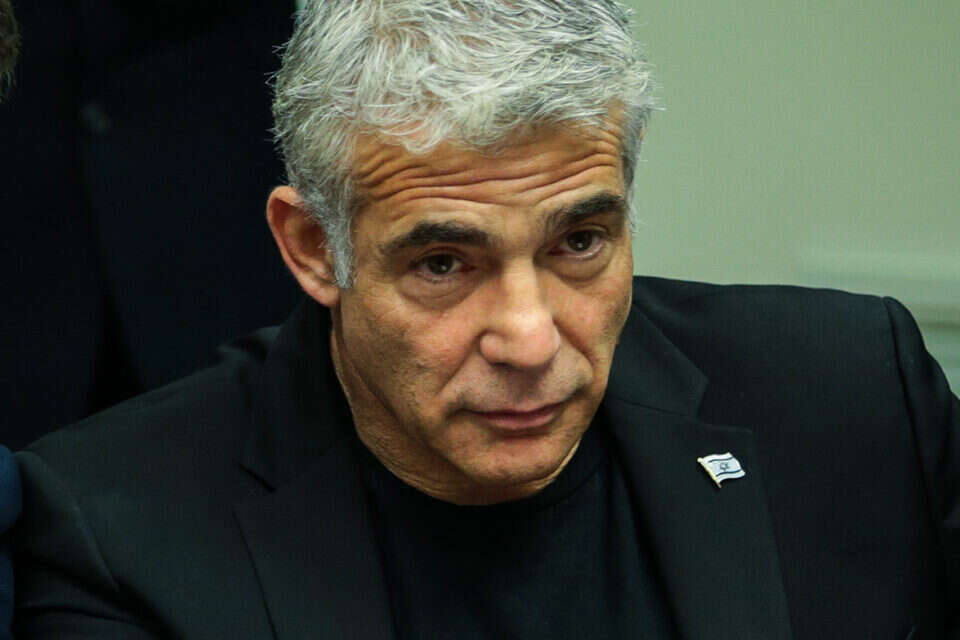 Towards the regulation of the status of thousands of additional Palestinians? Lapid meets with Palestinian Minister of Civil Affairs Israel today

The leader of the Druze community flies to Moscow: will discuss with senior Kremlin officials the situation of the Druze in Syria - Walla! news 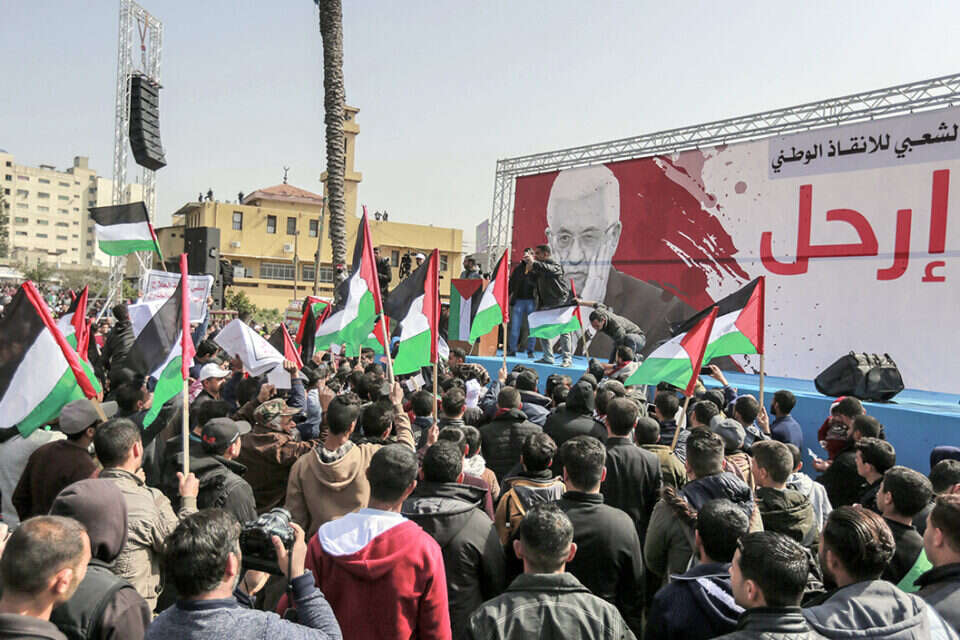 "The next chairman will be elected by the Kalashnikov" | Israel Today 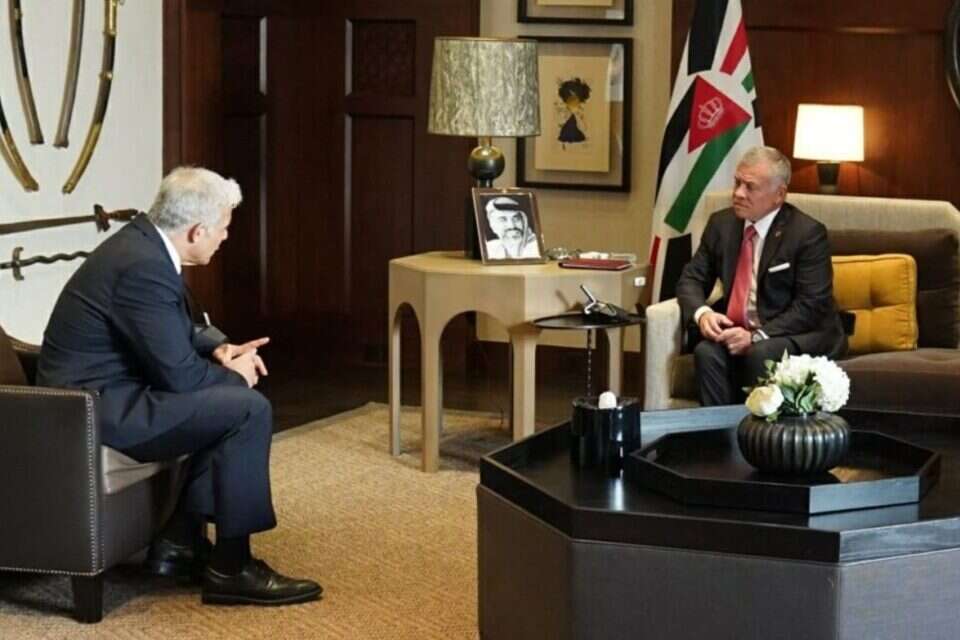 Lapid addressed with King Abdullah in Amman: "We discussed the regional and international situation" | Israel today

The US asked Israel to calm the area against the Palestinians until after the visit to Biden - Walla! News