Russian parliamentarian: Finland's accession to NATO is a betrayal Russian State Duma member of Crimea Mikhail Sheremet described Finland's announcement of its intention to join NATO as a "treason" after pretending to be a friend of Russia.

In a statement to RIA Novosti, Sheremet said: "Finally all the masks fell off, and no one doubts that the Finnish authorities were only pretending to be a friend of Russia and compromising the economic privileges of our region, and that Finland's refusal of the neutral status and the tendency to join NATO is treason."

Sheremet went on to say that Russia has much more reliable friends and allies, stressing that Moscow will respond appropriately to Finland's accession to NATO.

Finland and Sweden announced the possibility of abandoning the status of neutrality that lasted for years and joining NATO against the backdrop of the Russian special military operation carried out by Moscow in Ukraine, while NATO Secretary-General Jens Stoltenberg announced that the accession process of Helsinki and Stockholm will be smooth and fast.

Russian parliamentarian: Finland's accession to NATO is a betrayal 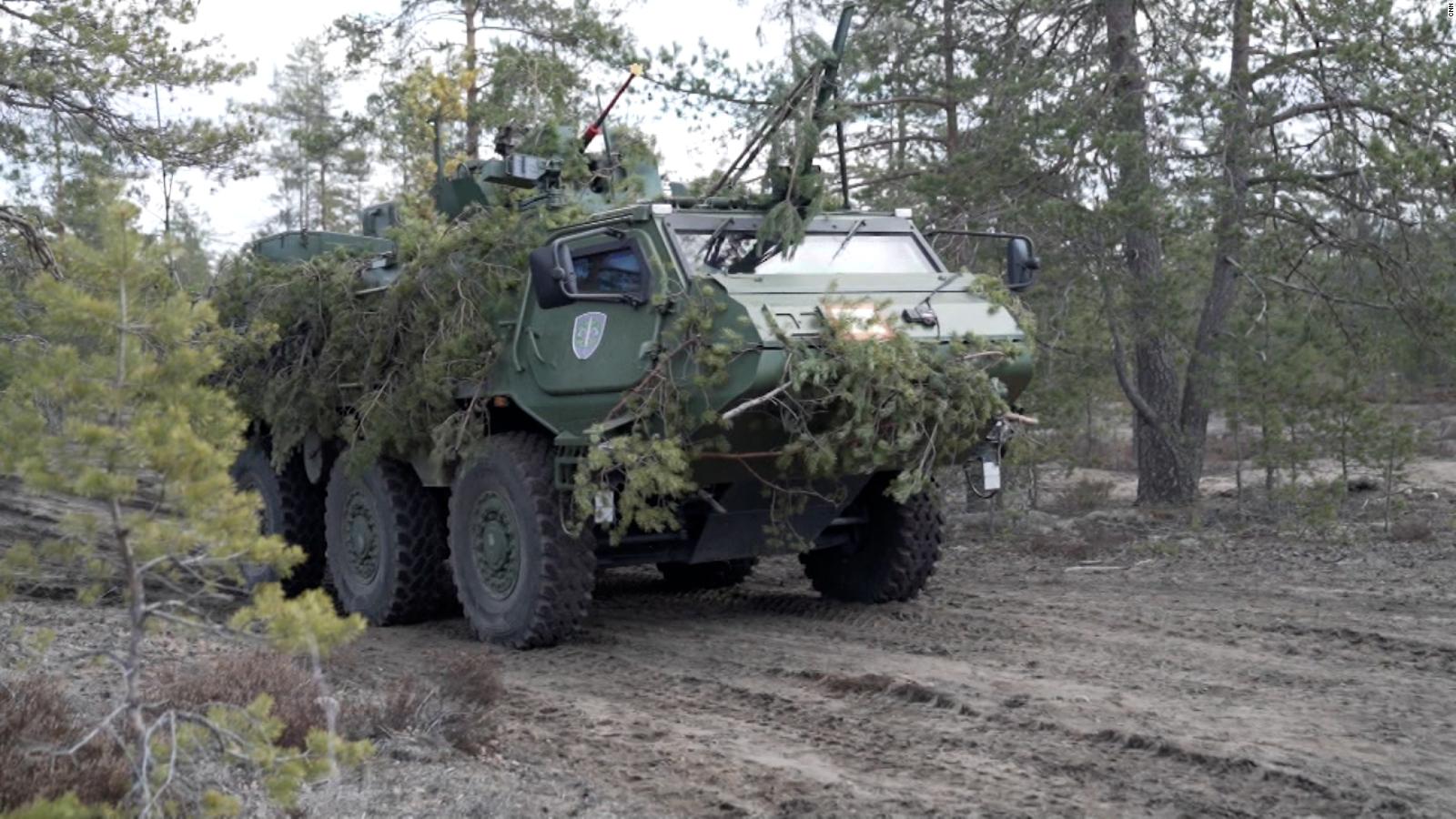 Finnish leaders announce their support for NATO membership, moving that country closer to joining the alliance Russia: Finland joins NATO is a direct threat to us - Walla! News 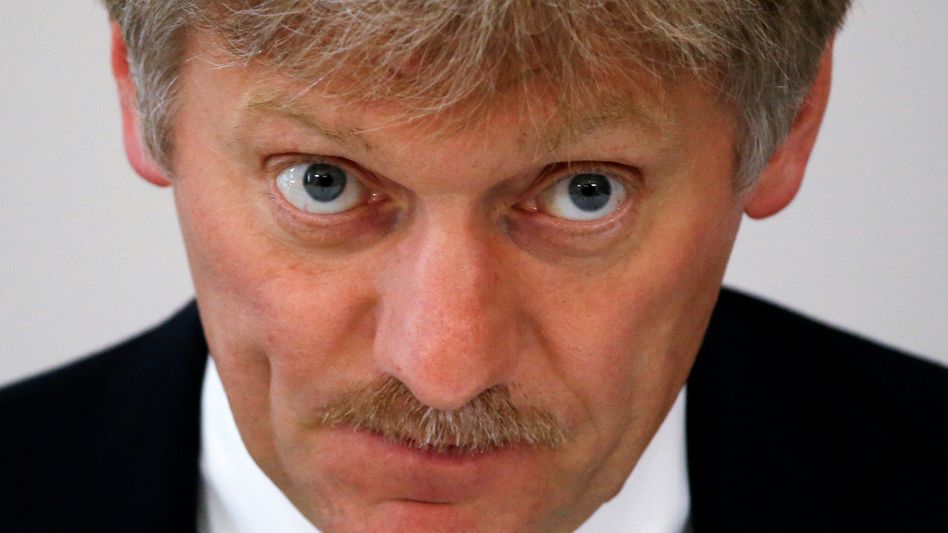 Four months in prison and three years of ineligibility required against the former president of Tours Métropole
2022-07-05T19:47:28.980Z

Expert: Precisely in the most powerful neighborhoods in Israel, there may be a crisis in the supply of electricity Israel today
2022-07-05T19:11:00.501Z

In continuation of its settlement expansion policy, the occupation authorities approve a new settlement plan in the occupied Syrian Golan
2022-07-05T19:10:54.359Z