After ten months of work, the legislators delivered this Monday the 499 articles to a harmonization commission that will give coherence to the text 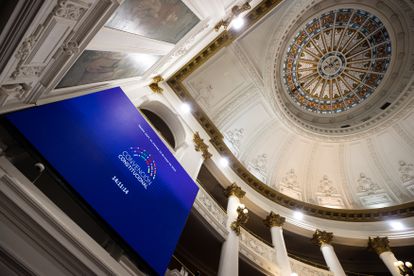 Detail of the headquarters of the Constitutional Convention, the body in charge of drafting the new Constitution of Chile, located in the former National Congress, on May 13, 2022, in Santiago.Alberto Valdés (EFE)

In a symbolic act in a cultural park in the Antofagasta region, in northern Chile, where the ruins of an old metal foundry from the end of the 19th century are preserved, the Chilean Constitutional Convention officially handed over this Monday the draft of its proposal for a new Constitution.

It has done so after ten months of work – the convention was established on July 4, 2021 – which has resulted in a text with 499 permanent regulations, one of the largest and most detailed constitutional examples worldwide.

With deep transformations to the current institutionality and with substantial changes, such as the transition from a subsidiary State to a social one of rights, the Convention now enters a final stage.

After the work of a harmonization commission, which will give coherence to the document, the body will deliver the final text to President Gabriel Boric on July 5, after which it will be dissolved.

The president must call a mandatory plebiscite set for September 4.

“It has been a difficult and sometimes misunderstood process.

We have not been exempt from errors, but today we can say that we have fulfilled the order of the Chilean people in a timely manner.

We have delivered this draft of the Constitution, drawn up democratically for the first time in our history”, Elisa Quinteros, president of the convention, assured this afternoon.

On Saturday afternoon, the voting on the proposed standards in the plenary session of the Convention, which had to achieve a third of the votes (103 of the 154) to be approved, ended against the clock.

After that, the conventional ones will travel to Antofagasta for this Monday's event.

One of the most important political ministers of the Boric government and his right-hand man, Giorgio Jackson, delivered a report to the president of the Convention on Sunday for the debate on transitory norms.

Jackson made it known that the Executive does not want the constitutional norm that would allow the re-election of the presidents of the Republic to begin with the current Administration, but rather the one that takes office from 2026. Currently, the presidential term lasts four years without the option of a new consecutive term.

Chilean society, from now on, will have to take sides to approve the proposed new Constitution or reject it.

The constituent path was the way out offered by the ruling class to the citizenry after the social outbreak of October 2019, which revealed a deep social and political crisis and, in addition, threatened to overthrow the institutional framework.

A good part of the voters, 78%, chose in October 2020 the replacement of the current Constitution.

Then, in May 2021, a year ago, a joint Convention was elected, with 17 seats reserved for indigenous peoples and, due to extraordinary electoral rules, a large presence of independents.

The right was underrepresented not only with respect to its historical strength, but also in relation to the consecutive parliamentary and presidential elections.

The decisions have been made, above all, between the different lefts.

And it has been a complex period.

Due to the process of the Convention itself, the body and its work have lost support.

Polls show that those who are for rejecting the text outnumber those who want to approve it.

According to the Pulso Ciudadano poll this weekend, 45.6% are inclined to reject the proposal, 27.1% to approve it and 27.4% do not know.

“The emotions (hope, fear, etc.) will define the votes of the majority, not the reading of 499 articles.

And, rather than by the articles, the vote will be defined by the imaginary of what is believed and felt will happen in Chile with the victory of one or another option”, Cristián Valdivieso, founder of the Criteria pollster, wrote today.

less power to the president

The proposed new Constitution understands Chile as "a parity democracy" and, in turn, "a plurinational and intercultural State that recognizes the coexistence of various nations and peoples within the framework of the unity of the State."

It speaks of 11 pre-existing indigenous peoples and nations that, by virtue of their self-determination, have the right to autonomy and self-government.

Regarding the political system, he proposes a presidential regime, but attenuated compared to the current one, so the president will have less power.

The Legislative Power would undergo great transformations: the Chamber of Deputies will be renamed the Congress of Deputies and Deputies and will have greater power than the current one, because the Senate will disappear, according to the proposal, to make way for a Chamber of the Regions, with limited powers with respect to the current Upper House.

The Judiciary would stop being called that and, according to the proposal, there will be legal pluralism.

It is proposed that there will be a National Justice System, made up of neighborhood justice, lower courts, appeals courts and the Supreme Court.

But, in parallel, the State will recognize the legal systems of the 11 indigenous peoples, which by virtue of their right to self-determination will coexist coordinated on an equal level with the National Justice System of the rest of the citizenry.

It will be the law that determines the spheres of competence of indigenous justice.

There is no clarity regarding the scenarios that will open if the text is rejected in the plebiscite on September 4, which will be mandatory for all citizens.

Strictly speaking, the current Constitution, drafted in 1980, during the dictatorship of Augusto Pinochet, would remain in force, but which has had dozens of important reforms since the arrival of democracy.

In fact, the current text bears the signature of Ricardo Lagos, due to the transformations that the socialist carried out during his mandate (2000-2006) to central aspects related to authoritarian enclaves.

President Boric, who has linked his destiny to the success of the process and the approval of the text, assured a few days ago that the Government is studying alternatives in the event that the rejection wins, and Minister Jackson himself acknowledged over the weekend that "the scenario is open” between both options.

What seems highly likely, however, is that the constituent process alone will not resolve the political and social crisis facing the country.

Because, even if the option of those who approve the text wins, it would not be by a loose margin, at least according to what the polls project.

Analysts such as Kathya Araujo, an academic at the University of Santiago, have said: “It is absurd to be putting all your eggs in the basket of the Convention.

Since the outbreak of 2019, one of the things that should have been done is to have promoted a political pact of the Government -a transversal plan-, with general goals and agreed by the different political forces.

But, in addition, Chile requires a social pact.

The exit was not only legal and institutional”.

Faced with demanding citizens who lack confidence in their institutions and leaders – Boric himself has lost a lot of popularity since he took office two months ago – the political landscape becomes even more complex with people's economic pessimism and the high perception of insecurity in the face of crimes. 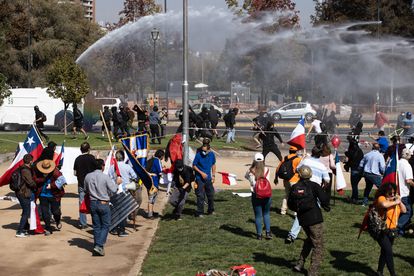 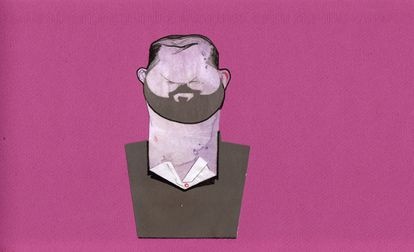 The turbulent start of Gabriel Boric 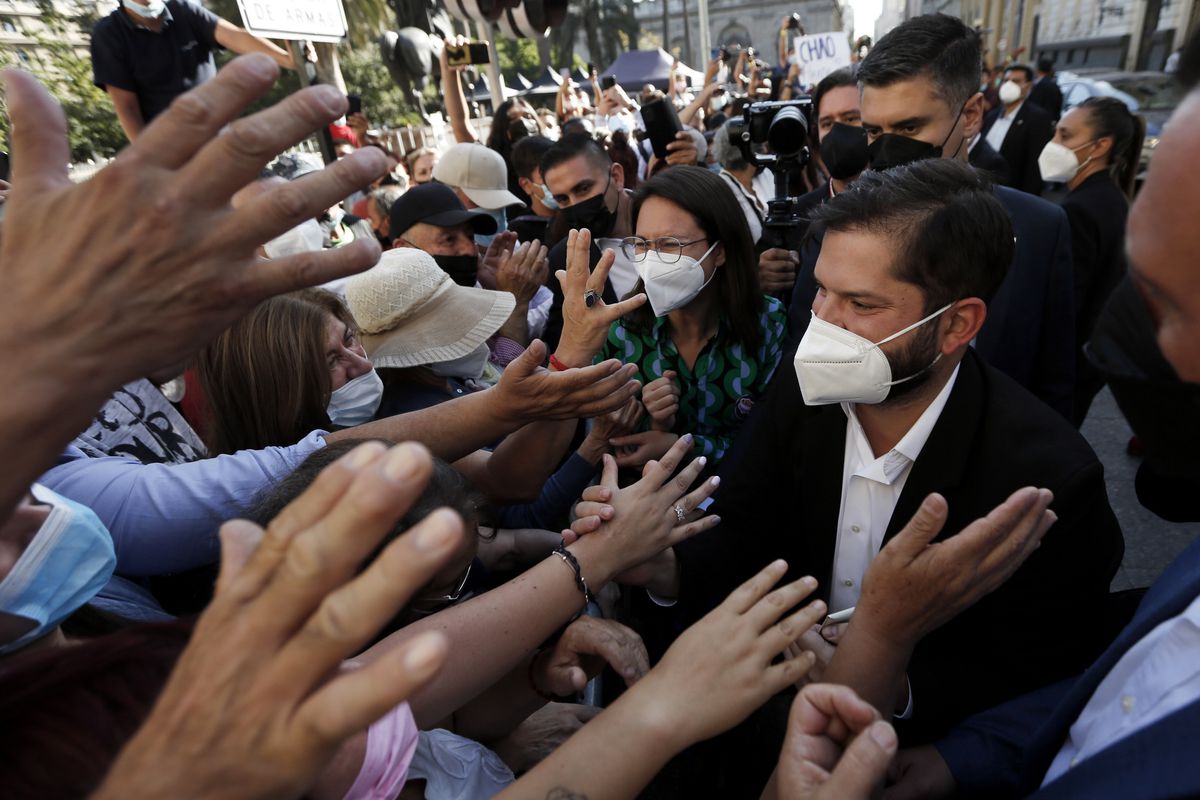 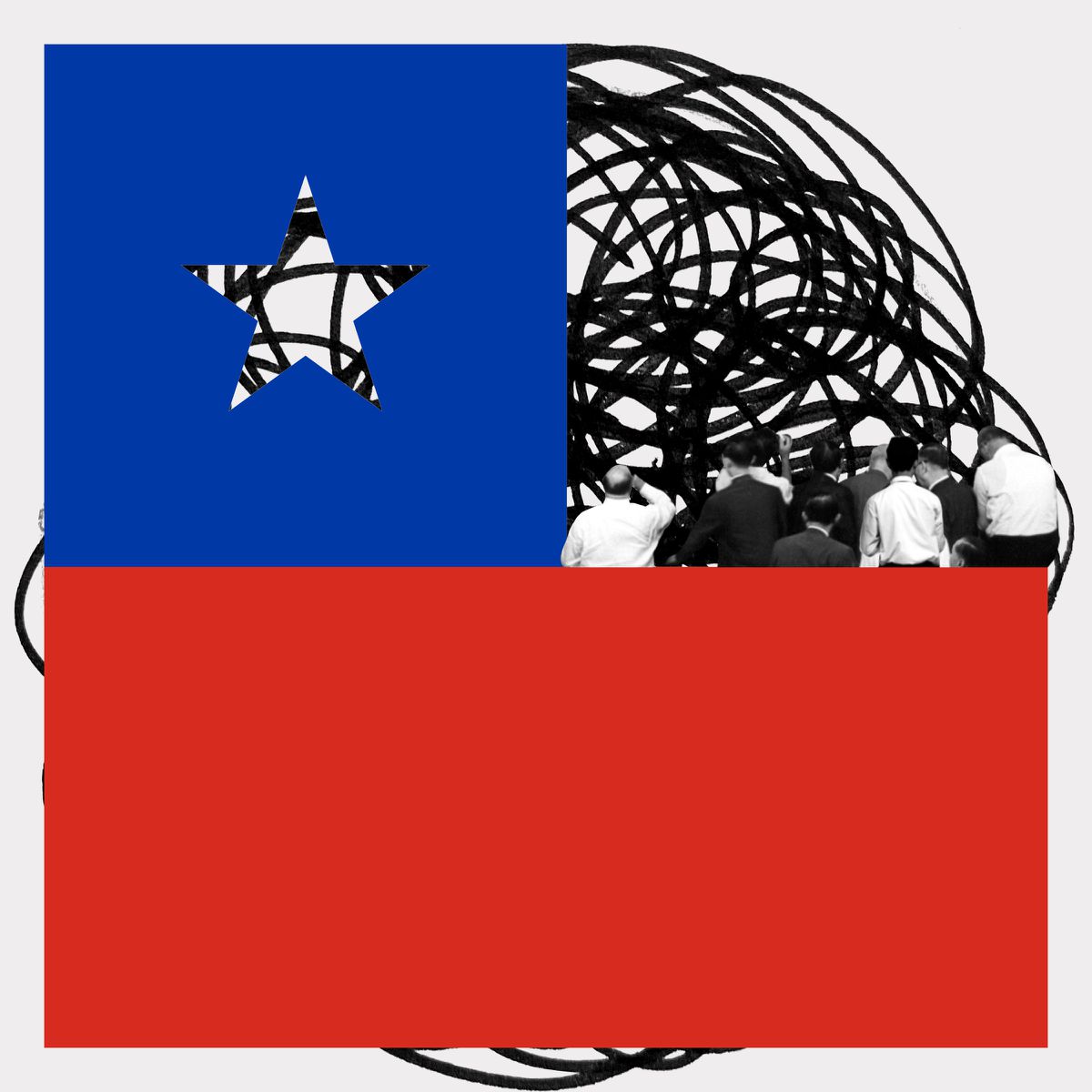 Chile, in a political, social and economic earthquake 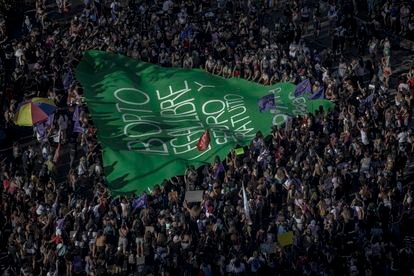 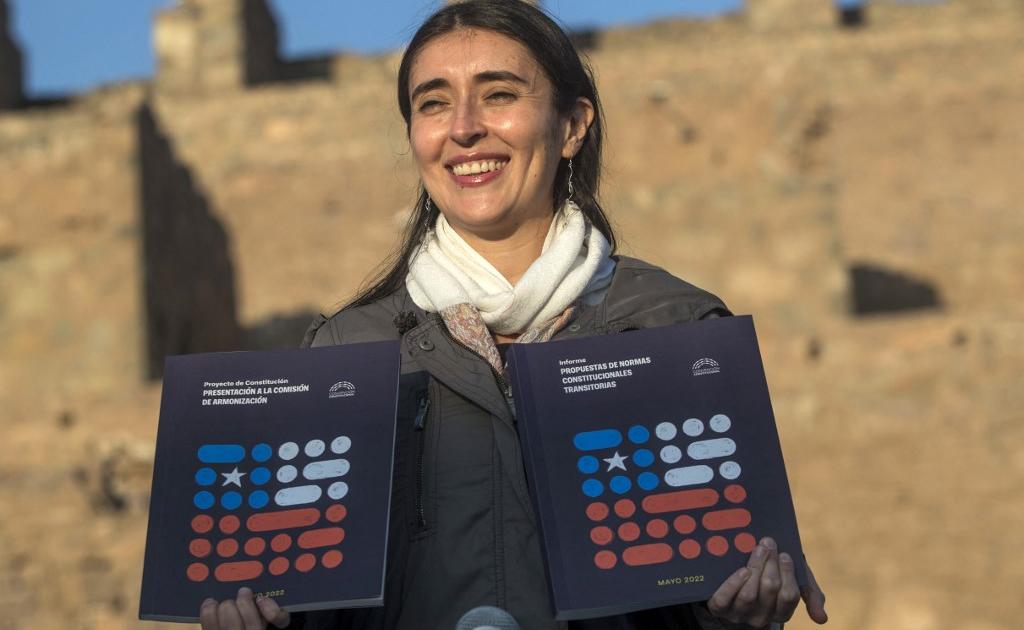 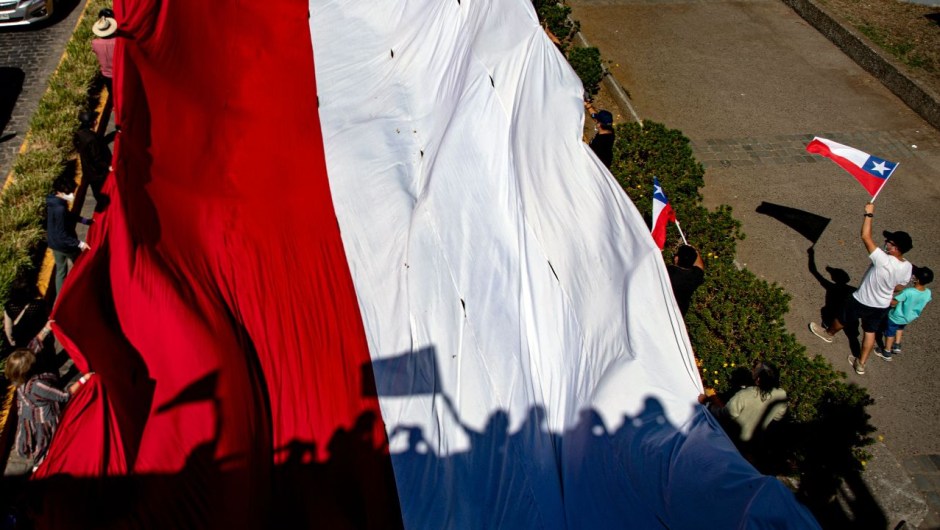 The Constituent Assembly in Chile, in a suicidal dynamic? (opinion)

Daughter pushed from the bridge of Saint-Nazaire: the indictment of the father required for assassination
2022-06-30T20:51:12.537Z

Complaint to the police: The left-wing organization hides the nature of the use of foreign government funds Israel today
2022-06-30T19:51:37.500Z