A24, the "brand" of cinema that everyone is tearing up

This New York production company, which has landed on the Croisette with six films in competition, is the Holy Grail of film buffs… and hipsters. 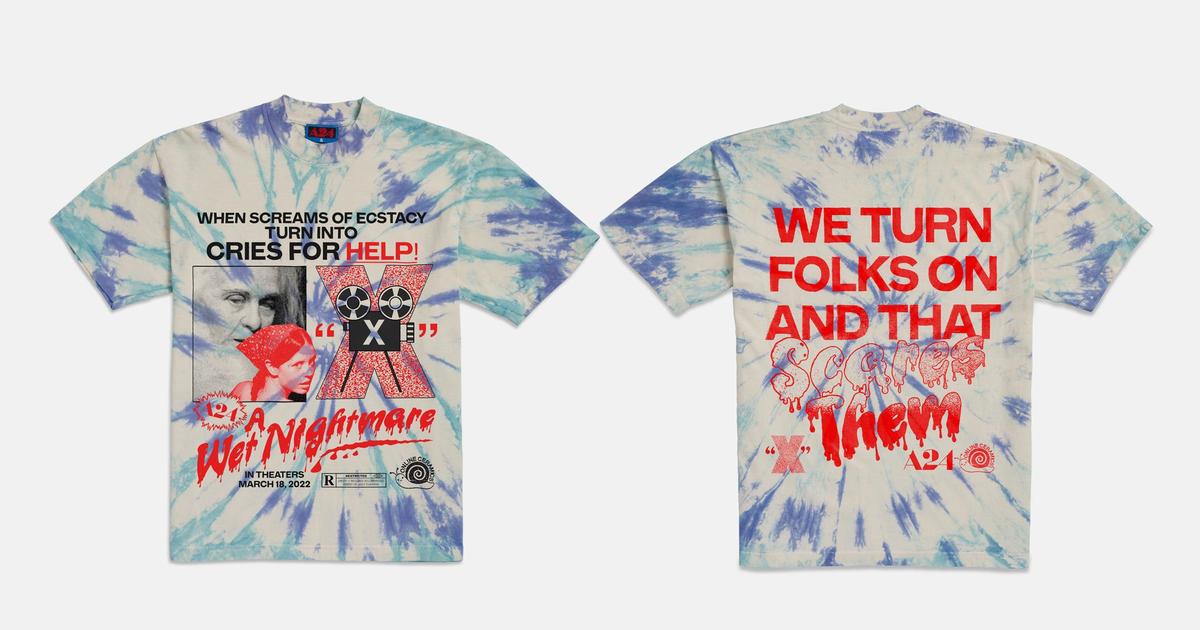 In the eyes of moviegoers, the mention “A24” in the credits of a film is a guarantee of quality.

In the eye of a hipster, the same logo on a T-shirt, a cap, a scented candle and even a coffee cup instantly makes it a collector's item.

Behind this mysterious acronym, an American independent film distribution and production company, named after an Italian highway that crosses the country from Rome to Teramo in memory of a crazy trip by its three founders: David Fenkel, Daniel Katz and John Hodges (the latter has since left the firm).

At the counter of this "

" as it is called in the middle (reference to the success of the Weinstein brothers in the 1990s), seven Oscars including the best film in 2017 for

by Barry Jenkins, and three Emmy Awards including that best actress for Zendaya in the phenomenon series

in 2020. During this Cannes fortnight, he landed on the Croisette with no less than six productions in competition... 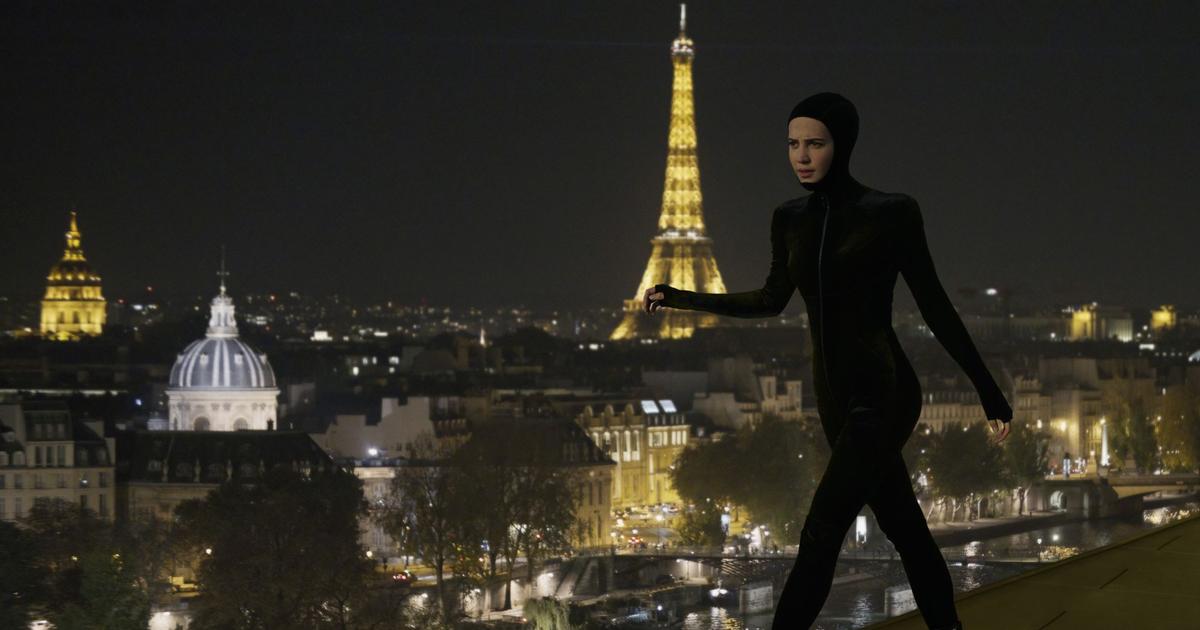 Our review of the Irma Vep series on OCS: cinema in all its moods 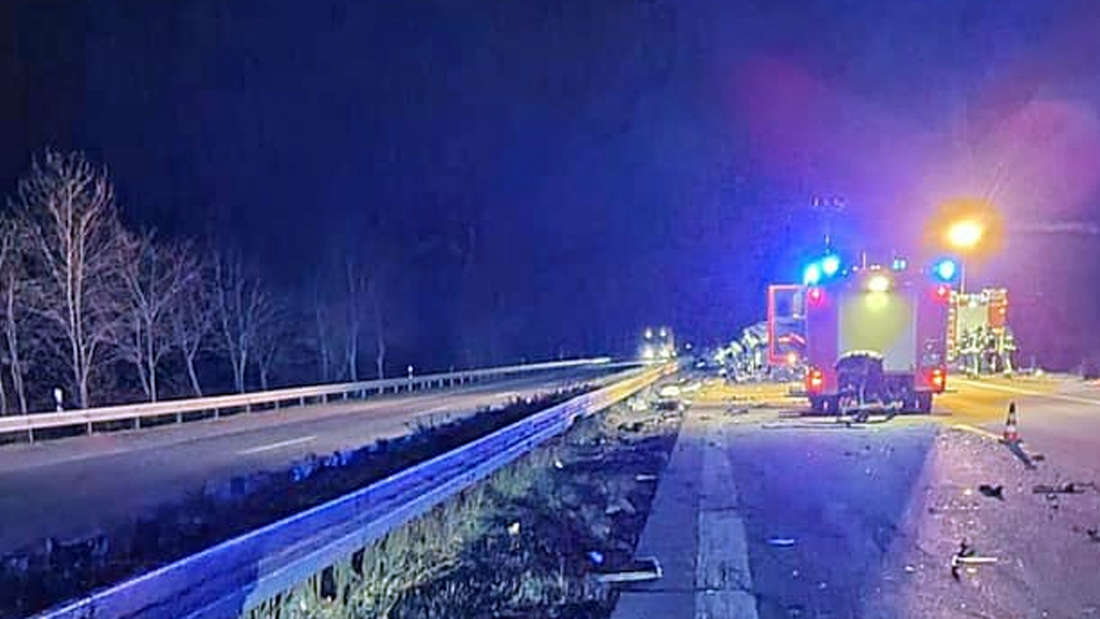 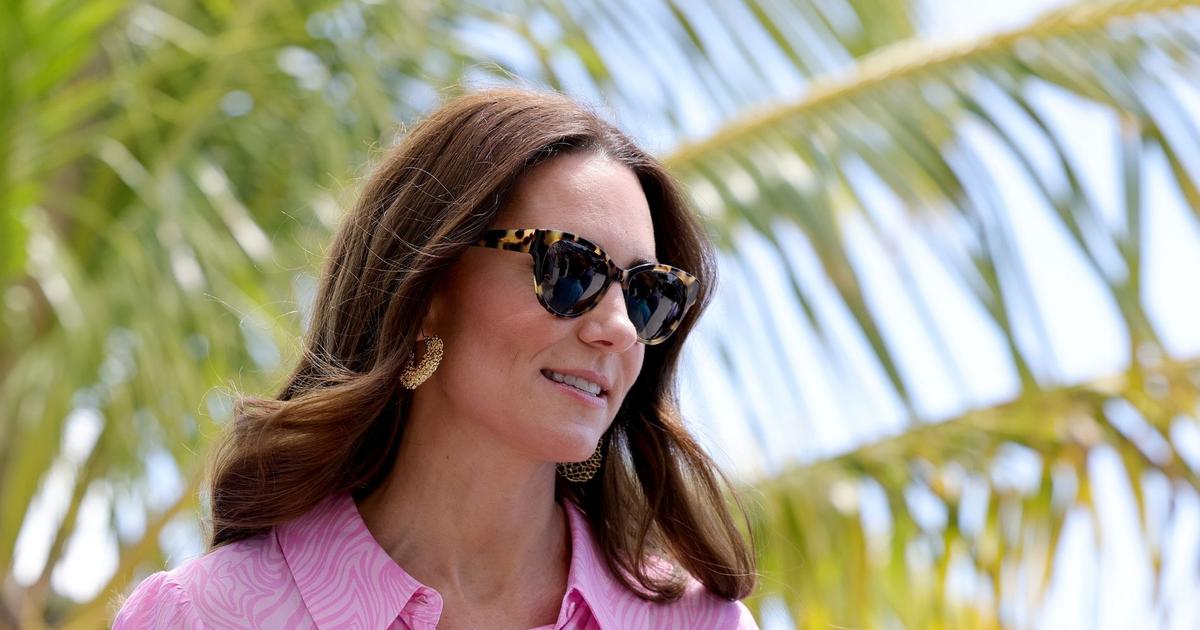 Chic and summery, this pair of glasses that Kate Middleton wore in the Caribbean is already out of stock The city as a brand 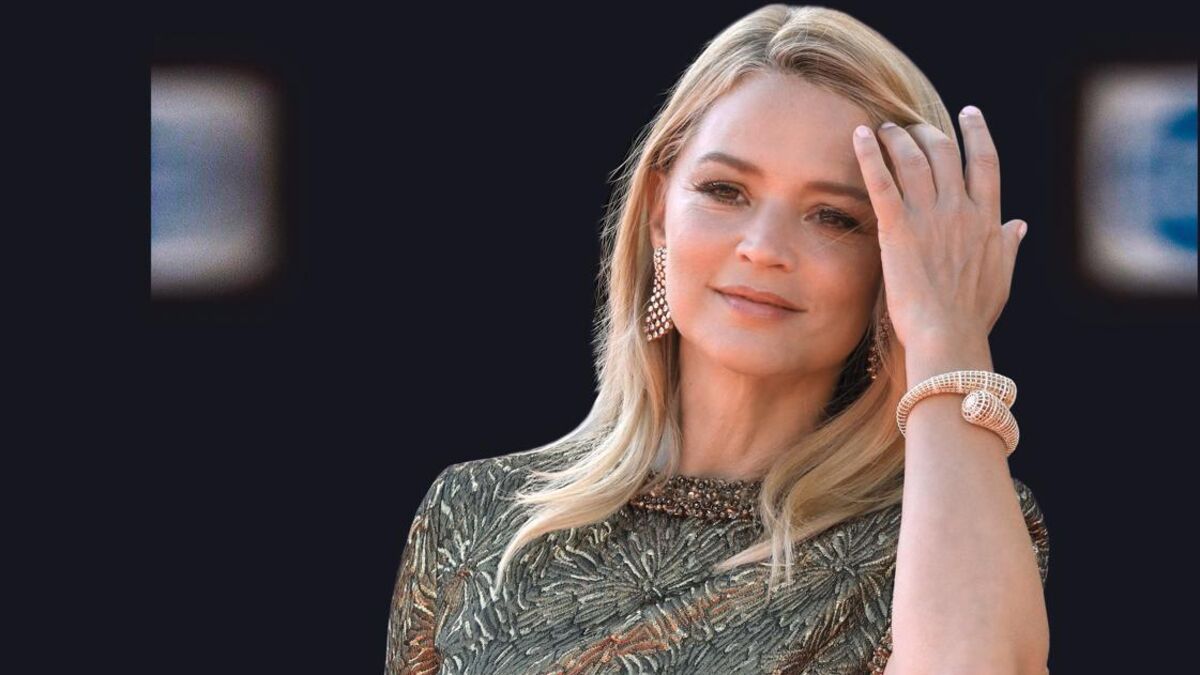 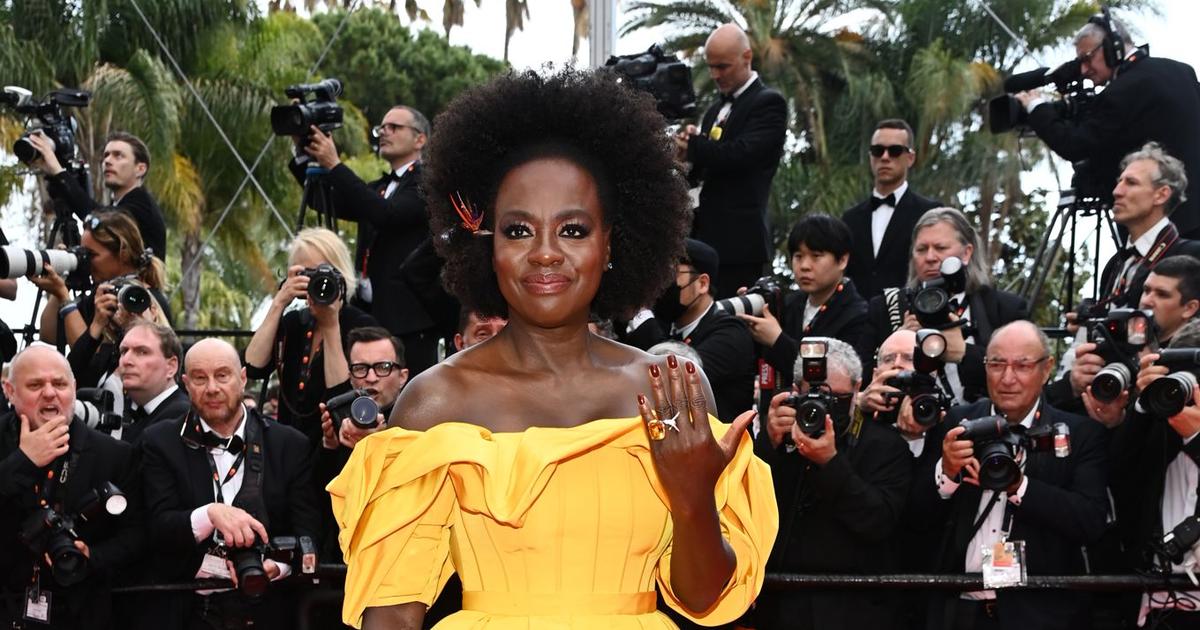 "On the Croisette, L'Oréal Paris reconciles women and feminism" 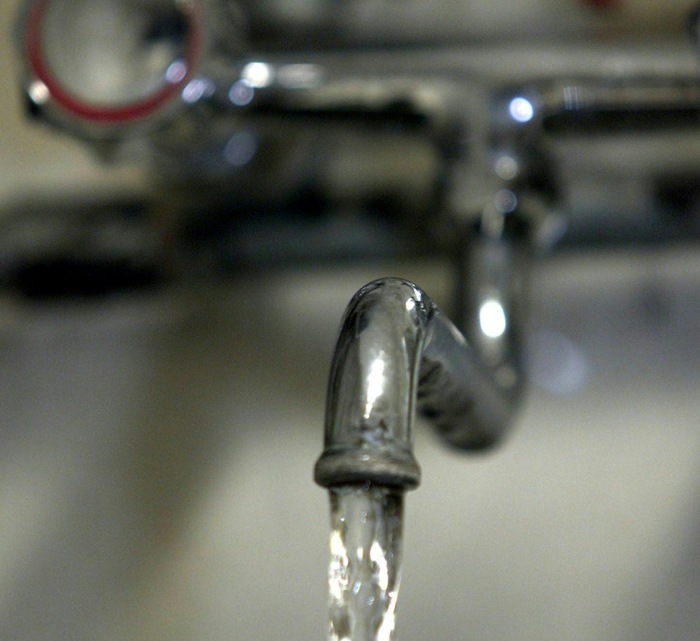 Toluene in the water in L'Aquila, the water supply interrupted