Biden crashes in polls - Even Democrats now seem to have doubts Created: 05/18/2022, 09:27 By: Friedemann Diederichs Trump successor Joe Biden is in trouble in the States not only because of the massive inflation. © IMAGO/Chris Kleponis Six months before the congressional elections, the pressure on the hapless US President Joe Biden is increasing. The problems range from inflation to border pr

Trump successor Joe Biden is in trouble in the States not only because of the massive inflation.

Six months before the congressional elections, the pressure on the hapless US President Joe Biden is increasing.

The problems range from inflation to border pressures to baby food.

WASHINGTON — Jessica Jones, a 27-year-old mother from San Antonio, Texas, like millions of other women across the United States, has been faced with a new time-consuming task in recent weeks: searching for baby formula, which is out of stock in almost all drugstores and supermarkets.

According to the US government, the supply bottlenecks are expected to last until at least August.

The state had issued a production stop at a large manufacturer - due to suspected contamination.

The situation for America's mothers is now so precarious that women in regions close to the border are willing to take hour-long trips to Mexico or Canada to stock up there.

In the meantime, even cases have been reported in which private individuals offer baby food online at exorbitant prices - but the cans are then only filled with flour.

The shortage is just one of numerous issues that have put US President Joe Biden on the defensive.

It falls to polling lows six months before the key midterm congressional elections in November.

Almost all suffer from fuel prices, which have tripled in the last two years.

In addition, there is an inflation rate of a good eight percent – ​​similar to that in Germany.

After 18 months in office, only 39 percent of US citizens are satisfied with the work of the 79-year-old Democrat, who hopes to run again in 2024 and prevent a Trump renaissance.

75 percent say the country is moving in the wrong direction.

As recently as March last year, the approval rating for the president was 62 percent.

The White House is trying to counteract this crash by looking for scapegoats.

Biden sees Vladimir Putin as the main culprit for the ongoing inflation - the most important issue for citizens - who drove up energy prices through the aggressive war.

A controversial thesis among economists, which Amazon founder Jeff Bezos vehemently contradicted on Twitter on Monday.

Bezos even recommended, with a touch of irony, that the White House's recently created task force to investigate misinformation should look into Biden's misleading claims about inflation.

USA: Problems have worsened noticeably - even Democrats have doubts about Biden

In Washington, Democrats are now discussing whether Joe Biden should run again at all - or whether it would not be better to develop a more promising candidate now.

Because the news is unlikely to get any better.

On the one hand, the price slump on Wall Street, which was initiated by the US Federal Reserve's interest rate policy, does not seem to be over yet.

On the other hand, a historic rush of migrants to the southern border of the USA is threatening this summer.

Biden wants to end a regulation by the Trump administration from Corona times this month that allowed applicants without valid papers to be rejected quickly.

With a majority of US citizens wanting regulated immigration and secure borders, this is likely to become more baggage for the White House.

In addition, according to reports by border guards, the government is stockpiling a precious commodity for migrants in warehouses at the border that women in the United States are currently desperately looking for: pallets of baby food.

Shortly before the start of the Ukraine conflict, the US government was also concerned about dwindling competition within the national defense industry - and about the country's security. 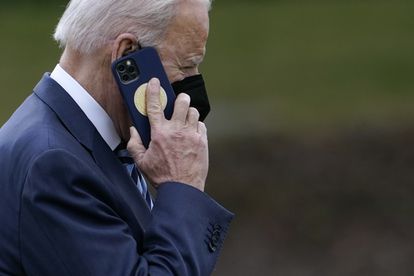 Mr Biden: Your good economy will not sell itself 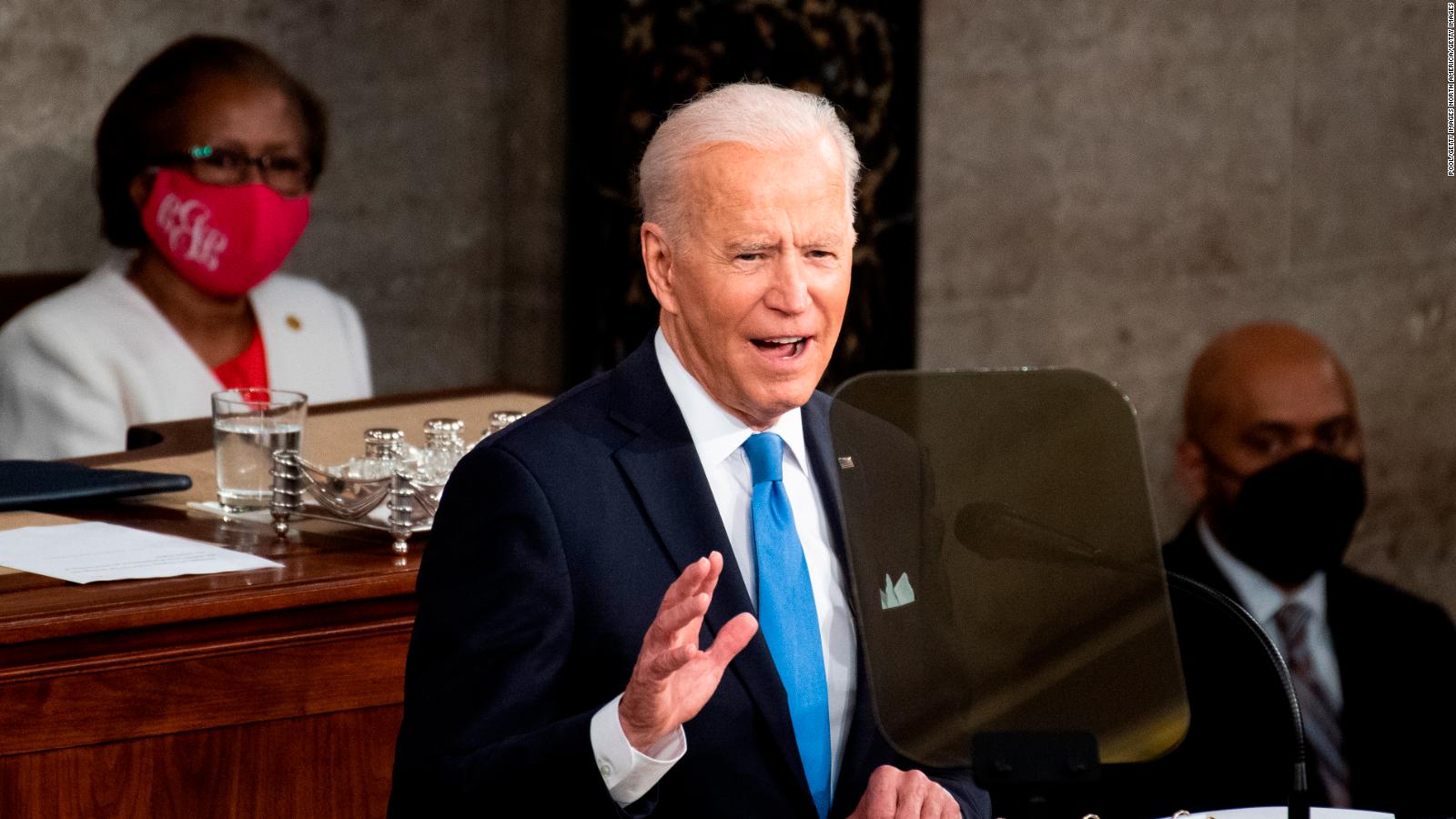 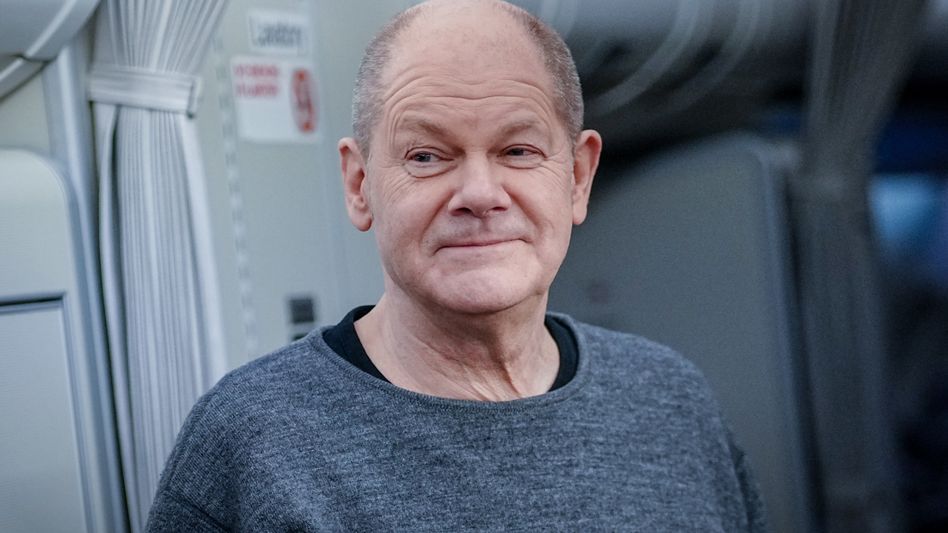 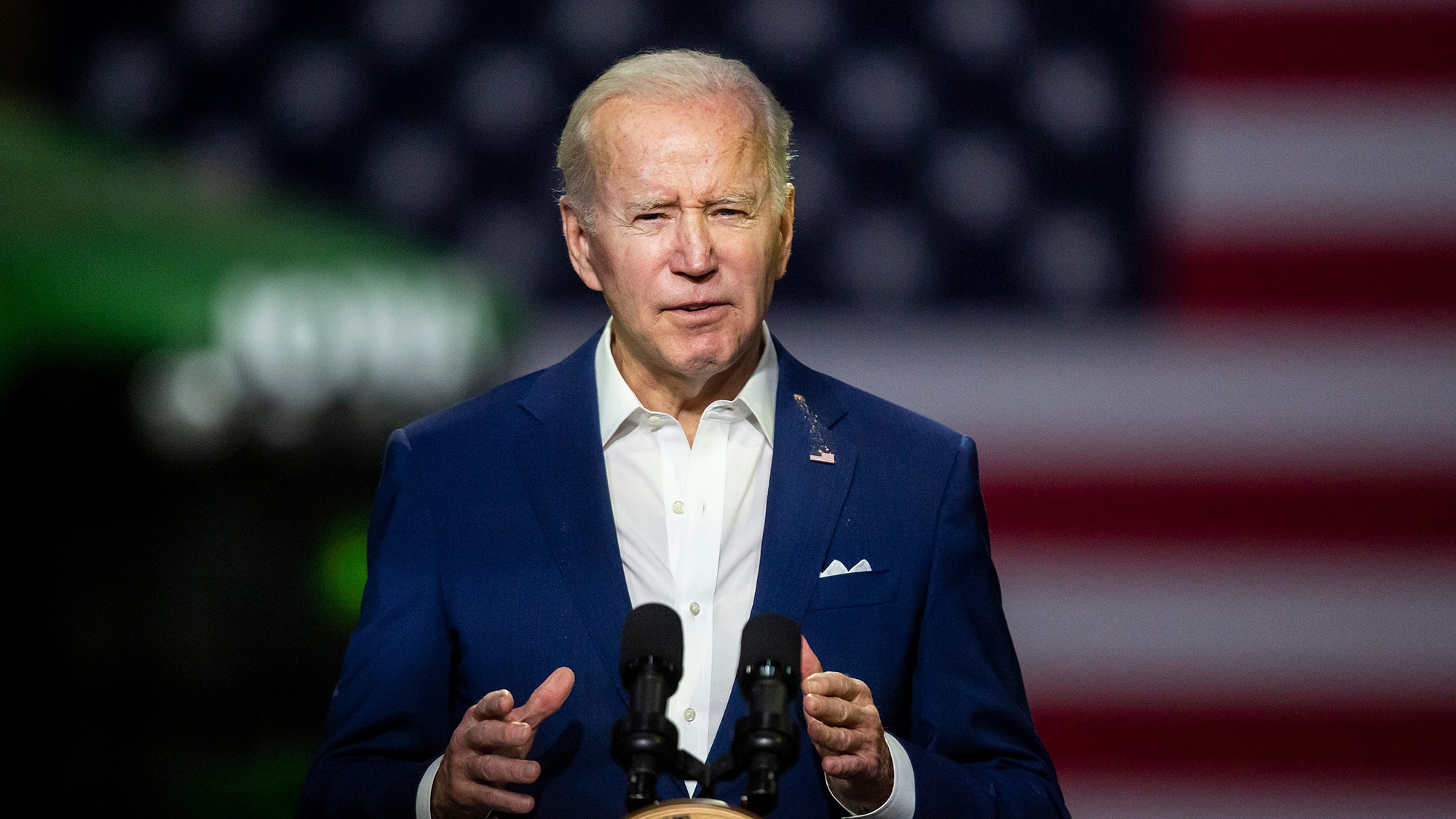 ANALYSIS | The strategy behind Biden's new language on Republicans 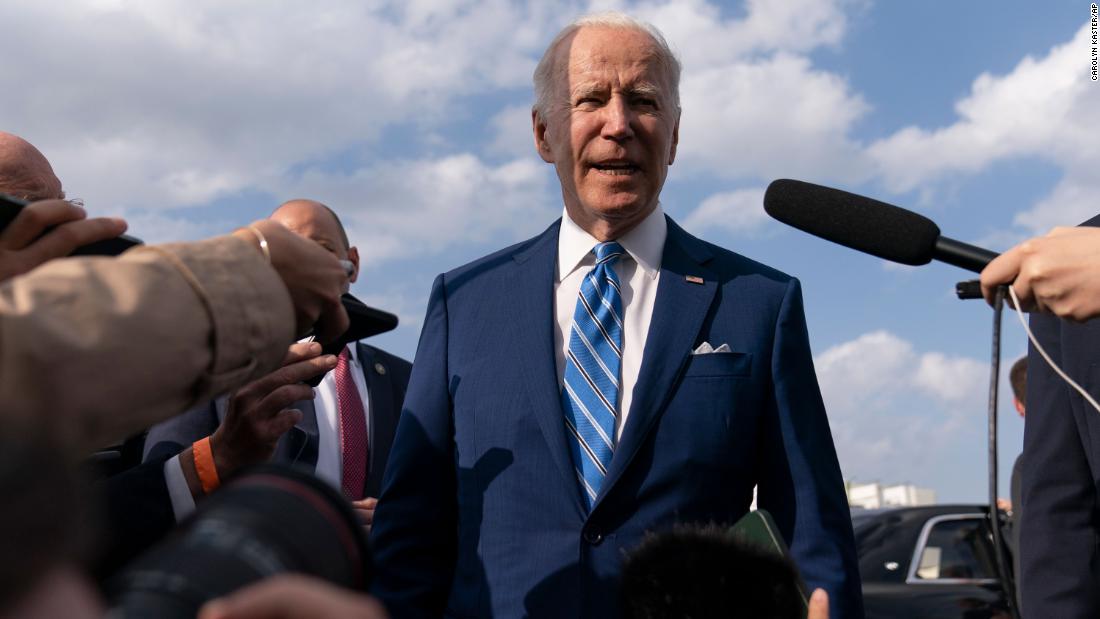 Young Americans have turned their backs on Joe Biden 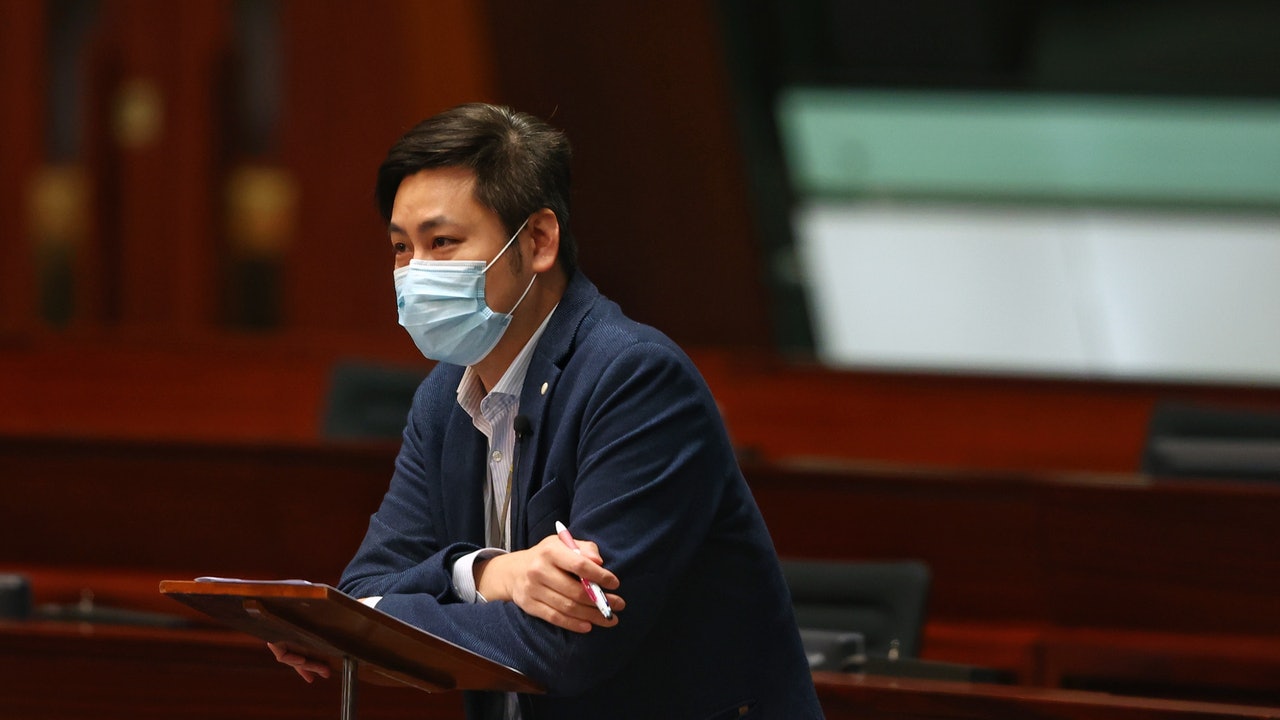