Ten years ago, there were probably only a few second-hand bookstores in the entire Sham Shui Po district. It was not until recently that Yi Quan Bookstore settled on Tai Nan Street that everyone suddenly realized that Sham Shui Po can have a "book smell". In addition to talking about ideals in opening a bookstore, 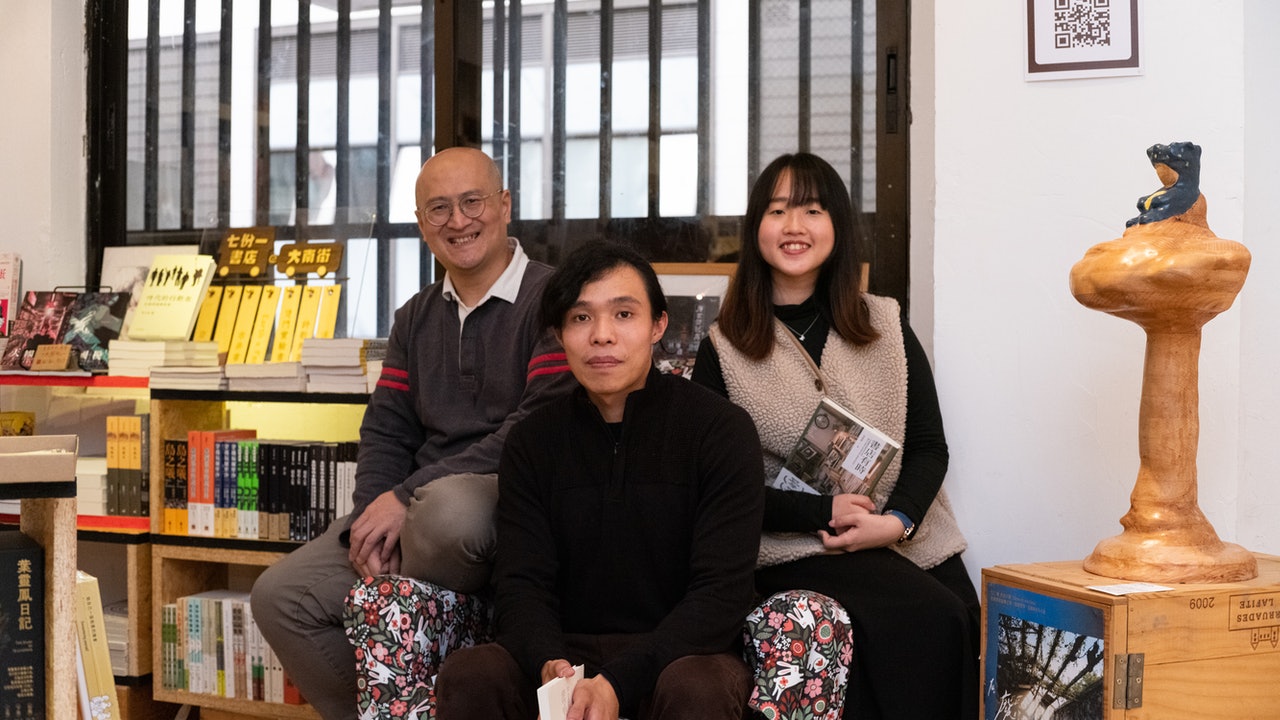 Ten years ago, there were probably only a few second-hand bookstores in the entire Sham Shui Po district. It was not until recently that Yi Quan Bookstore settled on Tai Nan Street that everyone suddenly realized that Sham Shui Po can have a "book smell".

In addition to talking about ideals, opening a bookstore also requires practical experience in "landing". James, who once opened "Amai Study", decided to use his own experience to support and train 7 newcomers through the half-year "Bookstore Incubator" program, so that they will be separated from each other. In Southeast Building and Danan Street, they operate one-seventh bookstores under their own responsibility, with two goals: "After going through the incubation stage, (store managers) have already fulfilled their dream of opening a bookstore, and will not open them again; The first is to apply the experience I have brought to my own bookstore.”

“Qifenyi Bookstore” also provides summer internship opportunities, and two young “Yanchang” who love books did not forget to apply the experience during the internship during their work. Unforgettable bits and pieces, and finally made a publication as a souvenir.

The upstairs bookstore "A-Mai Study", founded in 2004, was popular with literary youth in the past, but it closed in 2009 due to economic and operational pressures.

Opening a bookstore is a struggle between passion and reality. James, who founded "Amai Study", knows it best, "I thought that my business had failed and I lost a lot of money, but I saw that there were many people who wanted to open a bookstore, so I began to think about it. I can try something like this." He pointed out that he hoped to use his experience to help latecomers and minimize the chance of failure.

Many people feel that opening a bookstore in Hong Kong has no way out, James said: "There is no way, even if you know that there is a dead end, everyone will do it, it is better to recognize the reality... Later, you can give up, or you can change. Have the confidence to do things well.”

James initiated the "Bookstore Incubator" program in July last year, openly recruiting people who are interested in opening a bookstore and serving as the manager of the "Seven Fen Yi Bookstore" together for half a year.

He pointed out that he hoped that the plan could provide a nurturing framework so that store managers could taste the taste of opening a bookstore in advance and learn different business affairs. You have to think about it, because you have to pay rent, you want to promote a good book, but can you support its sales volume?" James said that there has been no similar plan in the market for many years, and many people have not After understanding it clearly, he rushed to open a store, but he "paid a lot of tuition"; he hoped to help them build a solid foundation before considering opening a bookstore.

"Textbooks can't teach you, you have to learn the experience yourself"

"Balance the books you want to sell and the books you want to sell, the suppliers who can return them, will you buy 'crab goods'... This textbook can't teach you, you have to learn the experience yourself." The two shopkeepers actually opened a bookstore after completing the plan. According to James’ observation, the plan was considered a success. “For example, the name of the bookstore, the original name of the shop was 'Yelu Dead Suffering’ (a Japanese mob language, explained as Duoduo’s advice), 6 months Later, he changed it back to a name that was easy to remember and search for, called 'Hunter Bookstore'." James believes that even if there is no need to say it explicitly, the owners will learn how to run a bookstore.

Candy, who is studying cultural management, said that working in a bookstore has exposed her to different ethnic groups in Sham Shui Po, and she has also learned how bookstores can connect with the community.

Reach out to communities and learn how bookstores connect with communities

In addition to the owner, Qifenyi Bookstore also has interns who love books.

Candy, who is studying cultural management, saw the "Heart Wave@Sham Shui Po" internship program in October last year. He loves reading books as well as going to bookstores, so he chose Qifenyi Bookstore from the many options.

She said that in the past, most of her internship opportunities were administrative work in performing arts-related institutions. Working in a bookstore allowed her to get in touch with different ethnic groups in Sham Shui Po, and she also learned how bookstores can connect with the community.

Candy also pointed out that every time he is on duty in a bookstore, he will meet different store managers, and every time he goes to work, he can chat with people with different backgrounds, understand why they choose books, and exchange reading experience.

Candy admits that this internship has made her realize that social innovation has different possibilities, and therefore she will consider the future direction from a new angle.

Large-scale ammonite fossils and trace fossils were discovered for the first time in Hong Kong. The age ranges from Devonian to Jurassic. Employment | The rate of government employment of persons with disabilities is only 1.6%. Waiting for agency to apply for operation Thursday .. Launching the activities of the festival (Syria, History and Civilizations) 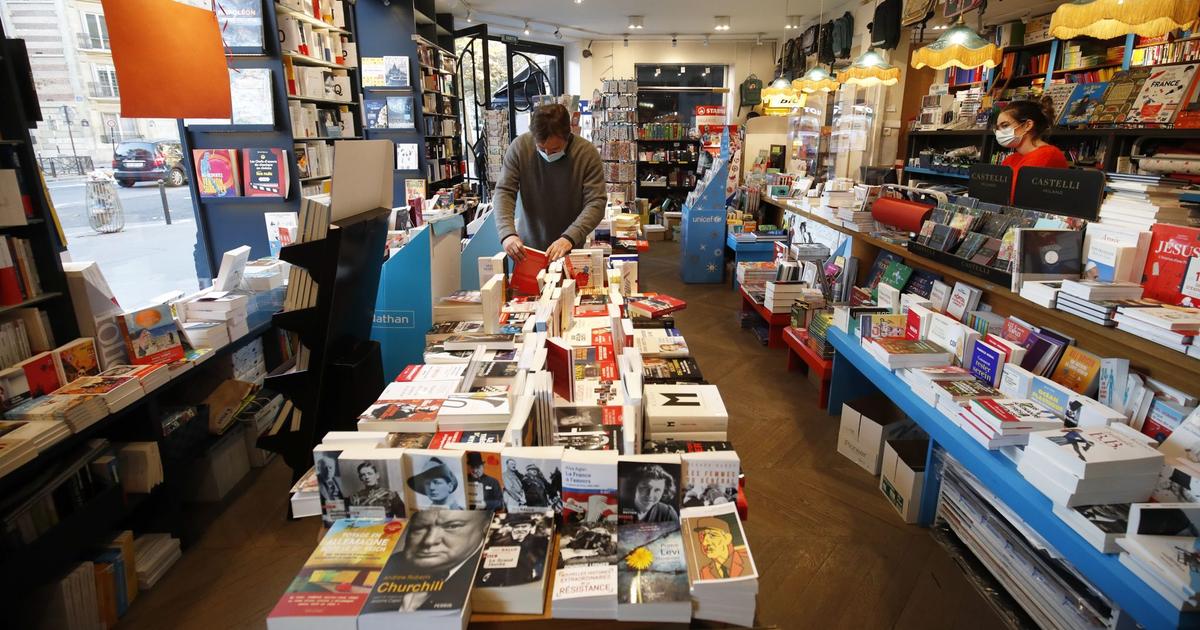 The book market faces a drop in sales, amid the war in Ukraine 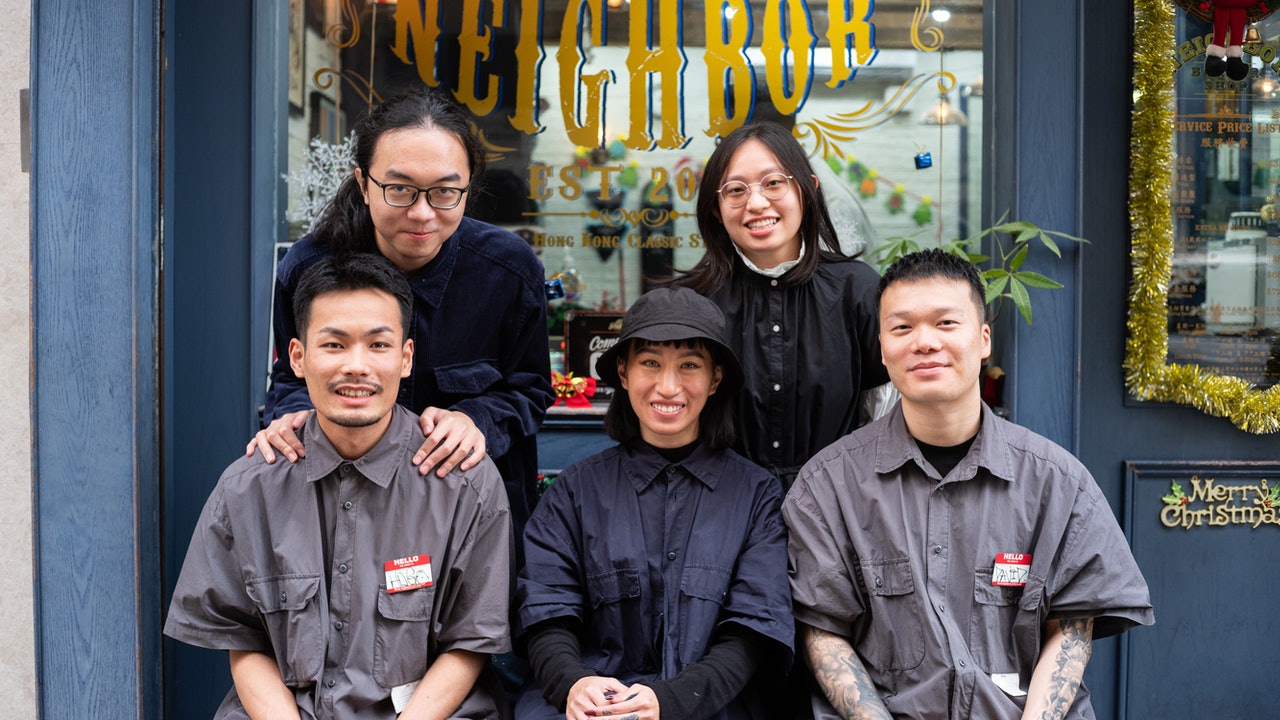 Artistic girls enter the barber shop to "do errands" and change their career plans: I hope to get in touch with more people 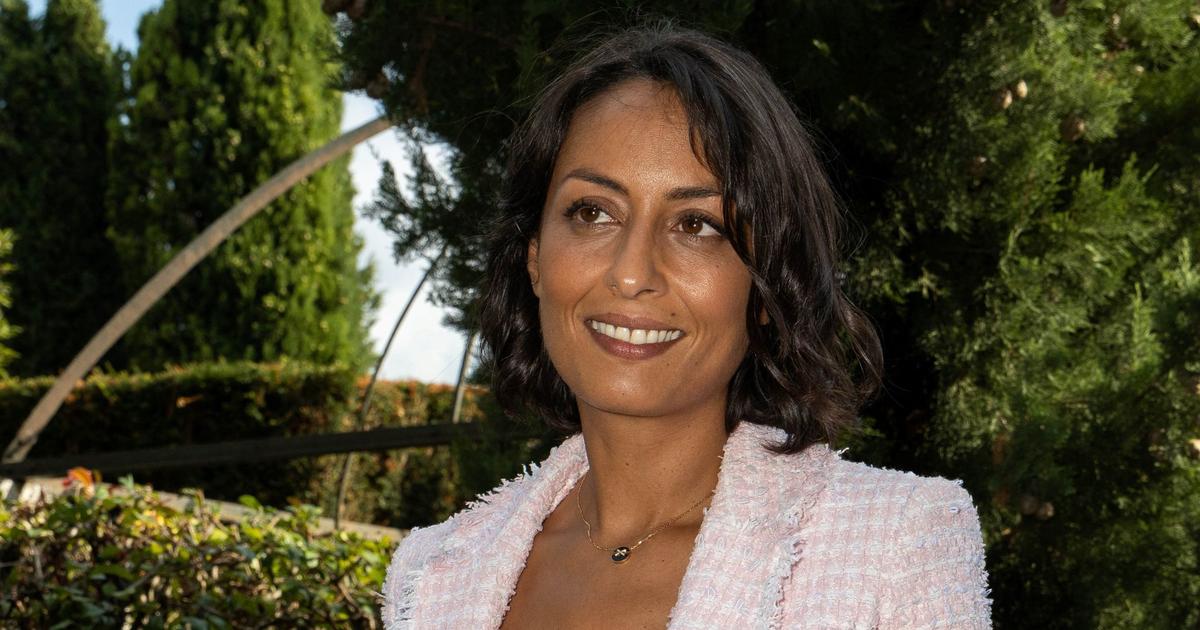 The Prize for Literary Passion, an award that has a taste for culture 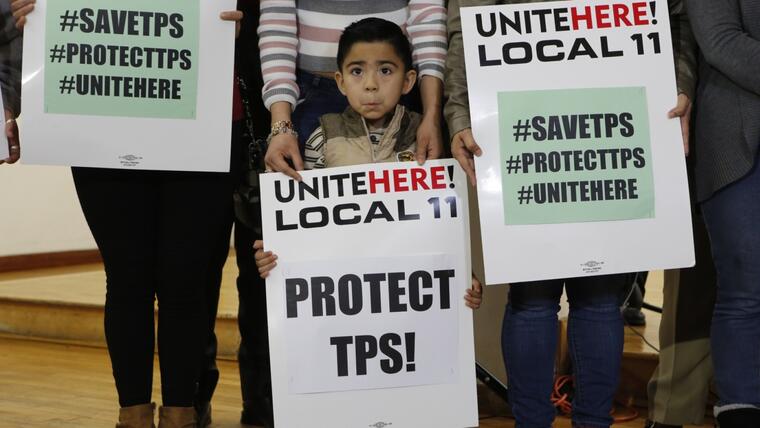 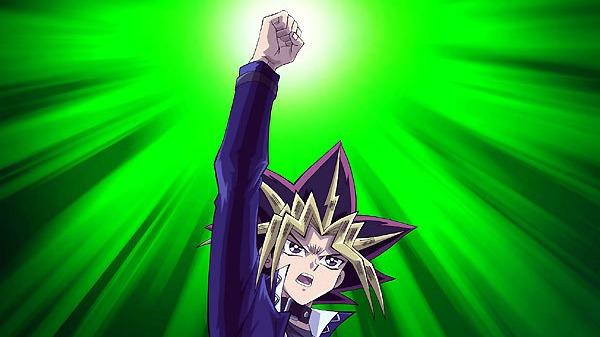 A red light is projected at the crossing and walks into the road outside the Yan Chai Hospital in Tsuen Wan. Citizens ignore the "red light district"
2022-07-07T13:47:49.567Z