The second stage of social distancing measures is relaxed today (19th), bars, sparrow halls, and karaoke OK are expected to resume business; restaurants can dine in until 12 midnight; indoor sports venues such as fitness rooms do not need to wear masks. 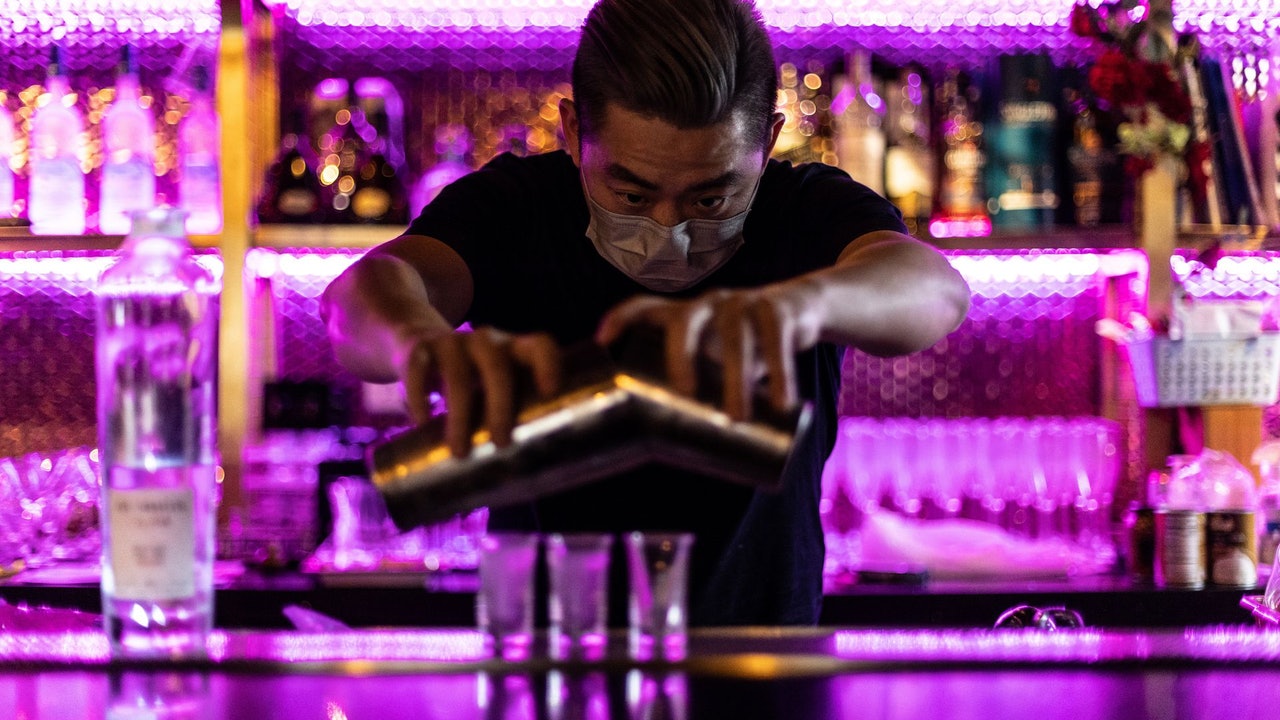 The second stage of social distancing measures is relaxed today (19th), bars, sparrow halls, and karaoke OK are expected to resume business; restaurants can dine in until 12 midnight; indoor sports venues such as fitness rooms do not need to wear masks.

At the same time, from the 31st of this month, the third phase of the "vaccine passport" has also been implemented. Those who have not received enough "injections" want to still be able to enter restaurants and reopened premises by then, and the remaining two weeks will be used for injections.

According to the requirements of the "Vaccine Pass", all citizens aged 12 or above must receive three doses of the new crown vaccine as required by the government in order to meet the premises requirements of the "Vaccine Pass"; or, obtain a medical exemption certificate or "recovery record 2D" Those who have recovered from the "code" can still enter and leave relevant places with this certificate within half a year.

5.18｜More than 300 more people were diagnosed with the disease, half of the people who were in the same room were infected with the virus

01 News: The second phase of consumer coupons will be applied in mid-June as soon as possible to distribute 5,000 yuan in early July

It is understood that the authorities plan to open applications in mid-June. At that time, eligible residents can decide whether to “transfer” at the same time, that is, use another platform to receive payment. It is expected that the payment will be received at the earliest in early July. Received money later.

6 additional confirmed cases in the Yushan Private Kitchen group Department of Health: Suspected case of providing false information or concealing the outbreak of the epidemic Yushan Private Kitchen suspected of violating regulations Retired Customs Officer Ren Major Shareholder Director refused to respond to the question Xingyuelou increased to 70 people infected with the virus The virus gene is highly similar to Xiyuantai, Tung Chung Tan Zai has 3 outbreaks | Isolation ward cases have increased by 20% in two days, Xu Lejian pointed out whether the sixth wave has exploded to see 3 indicators DSE | Penny's Wan Min'an team cooks cup noodles to cheer the epidemic | Survey reveals that 80% of carers are depressed during the fifth wave

Five clusters of cases that broke out in May.

DSE｜The invigilator witnessed that the Heizai candidates entered the Penny’s Bay Civil Security team twice to make cup noodles to boost the vaccine pass｜1 million people have not received the third shot Nie Dequan: if they want to resume the normal three shots, some schools refuse to take it The Children's Rights Committee called on the Education Bureau to clarify the injections in the institutions | The first vaccination rate of the elderly in the institutions was 82%, a sharp increase of 27 percentage points from mid-March The investigation of suspected myocarditis in a young man after injection indicates that the fifth wave vaccination rate has increased by nearly 60%. Scholar: There is no necessary relationship between willingness and injection

▼On May 18, the second enclosure inspection of Xiyuan Terrace in Xihuan Village within a week▼

▼On May 18, the enclosure inspection of King Tai Building, On Tai Village, Kwun Tong▼

Compulsory testing | A total of 40 buildings are involved in the student CityU dormitory HSBC Yexin Hall, Kai Tak Huan Ran Yiju Diagnosis Building | 199 buildings in Wong Tai Sin in a single day are now Chongshan and the love of the sea.

Aixuanmei is on the list of closed districts｜Xiyuan Terrace of Xihuan Village was enclosed and tested twice within a week, and 56 housing estates such as King Tai Building, Ka Yiu Court, Wah Fu Village, and Cai Ying Village were tested positive for sewage and 170,000 fast Packet self-test

▼From May 11, the mandatory inspection announcement will be listed on the list▼ 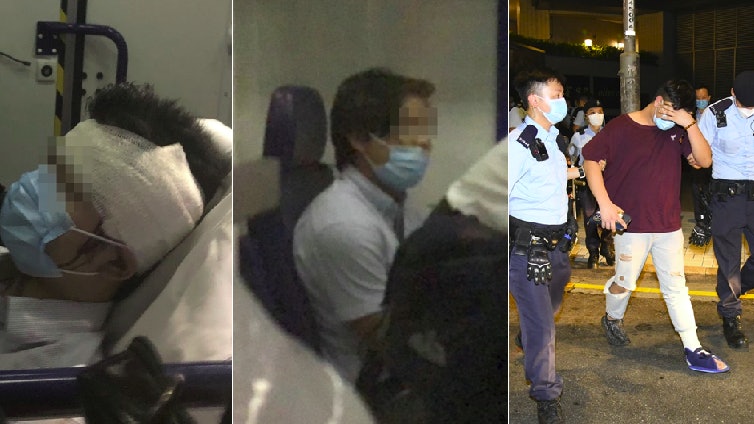 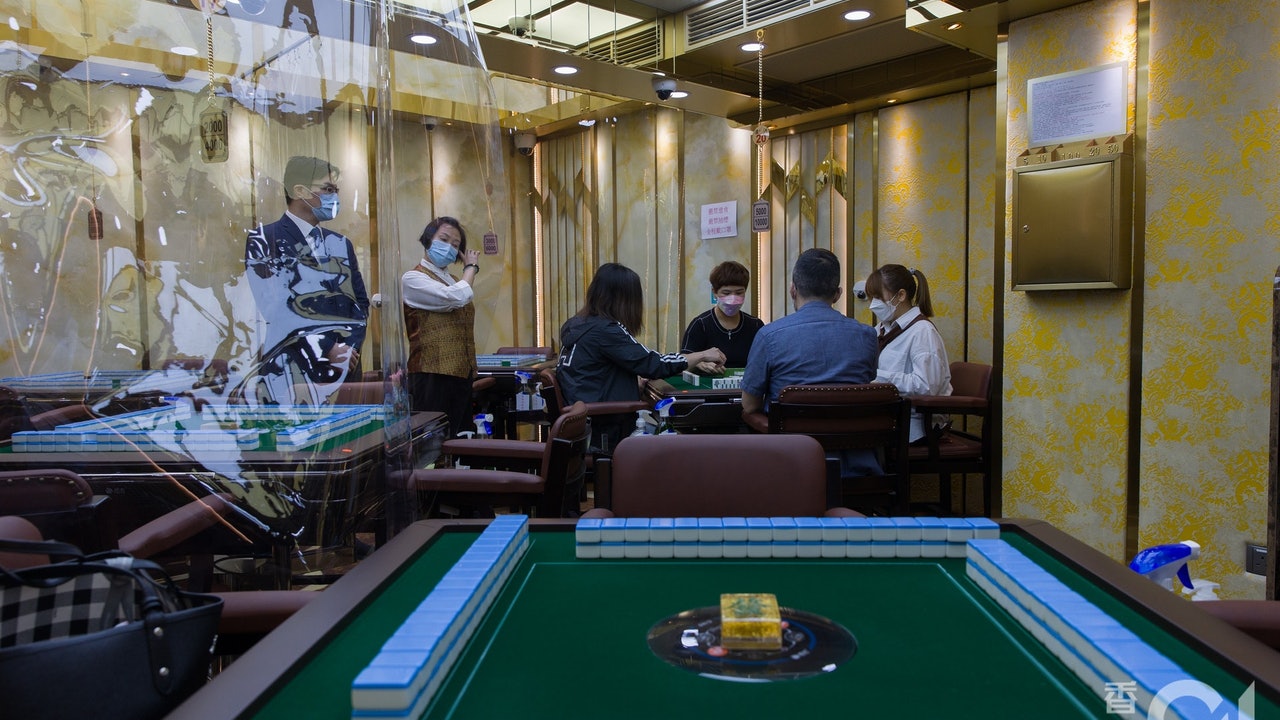 Representatives from the industry that have not reopened sparrow halls, bars, etc.: it is not fair, our risk is very low 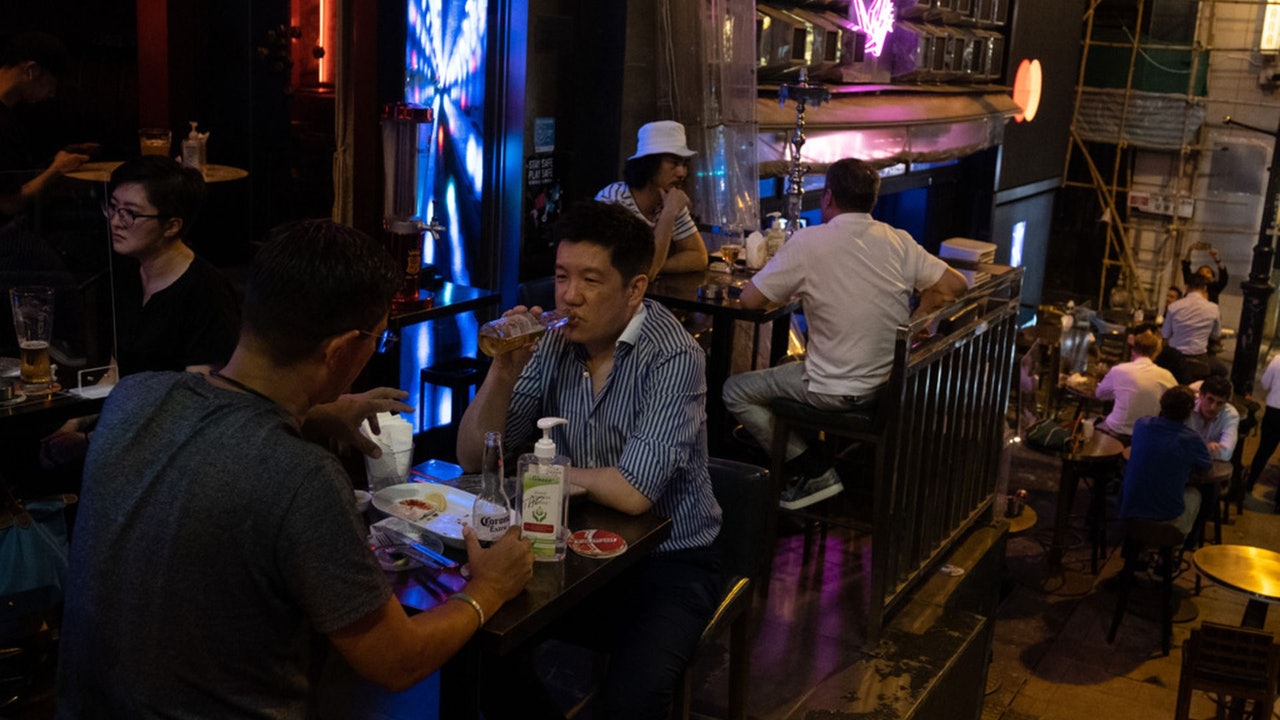 Relaxation of social distancing｜A list of business hours and maximum number of people who have reopened bars and other premises on 5.19 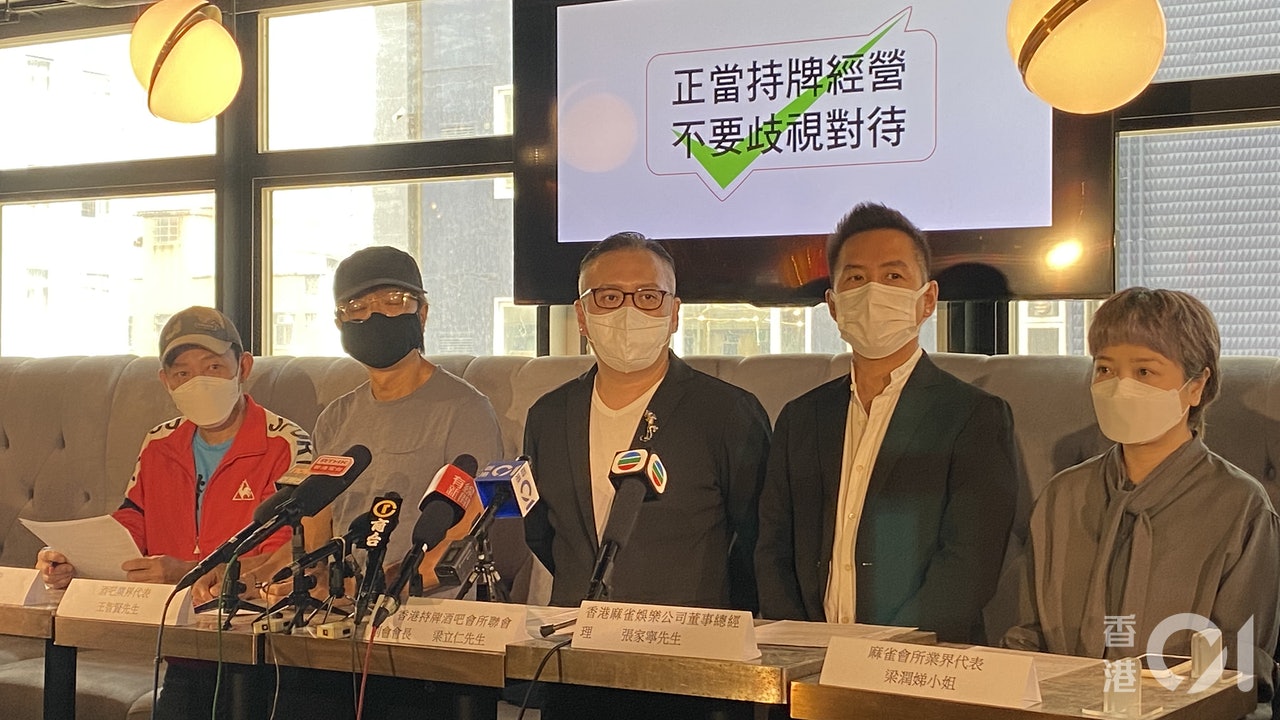 Relaxation of gathering restrictions | Bars and sparrow halls are still reopening indefinitely, the industry criticizes the government for differential treatment 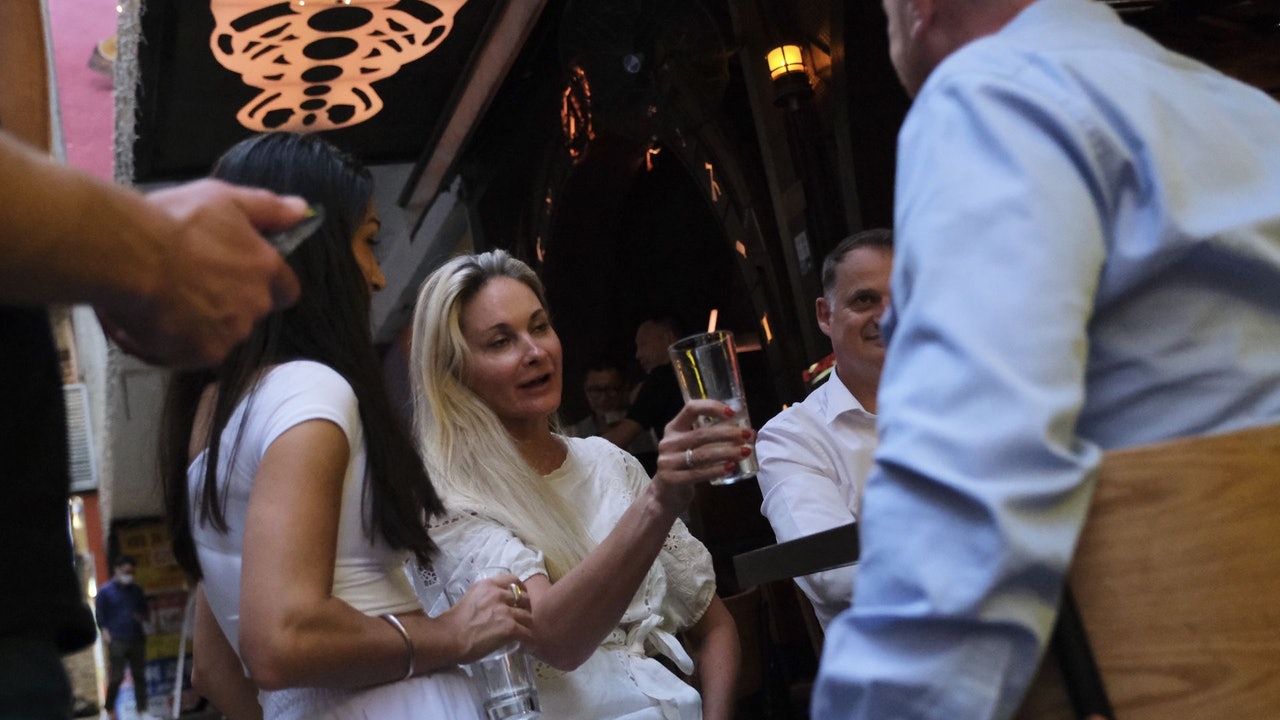 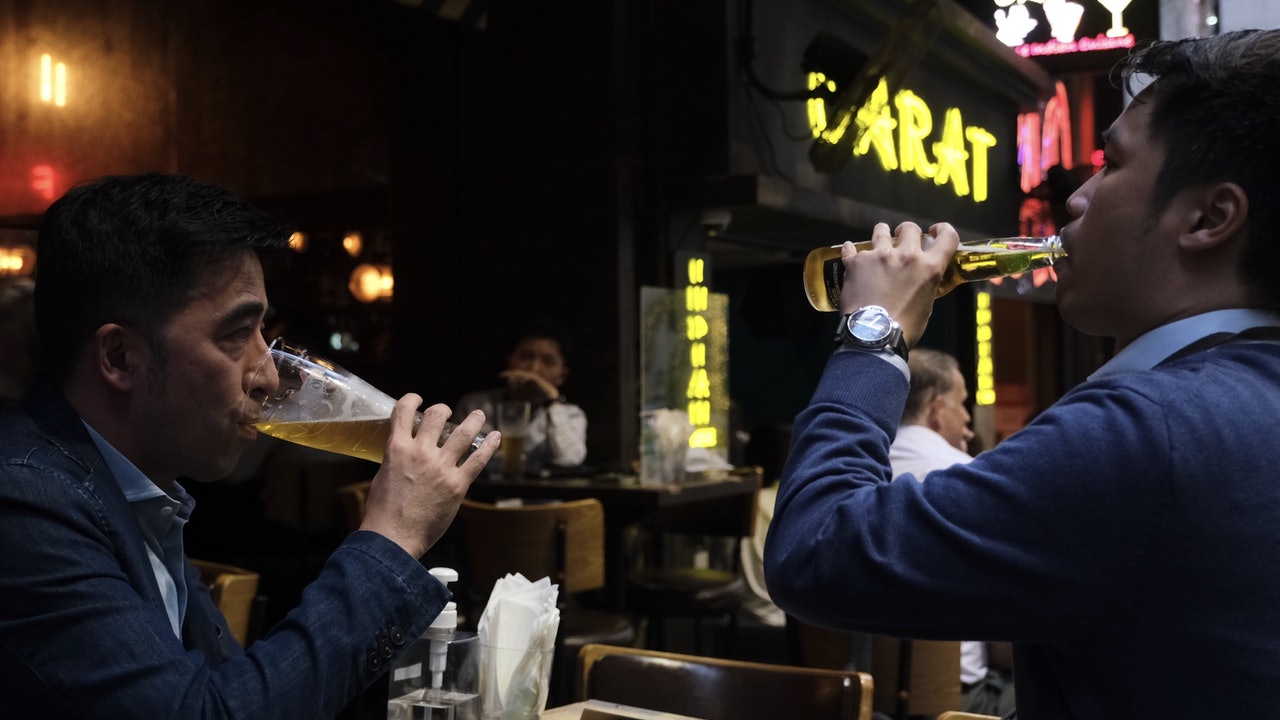 The resumption of the bar's business is full of Lan Kwai Fong: there is finally a drink. The bar owner: It takes half a year to recover blood 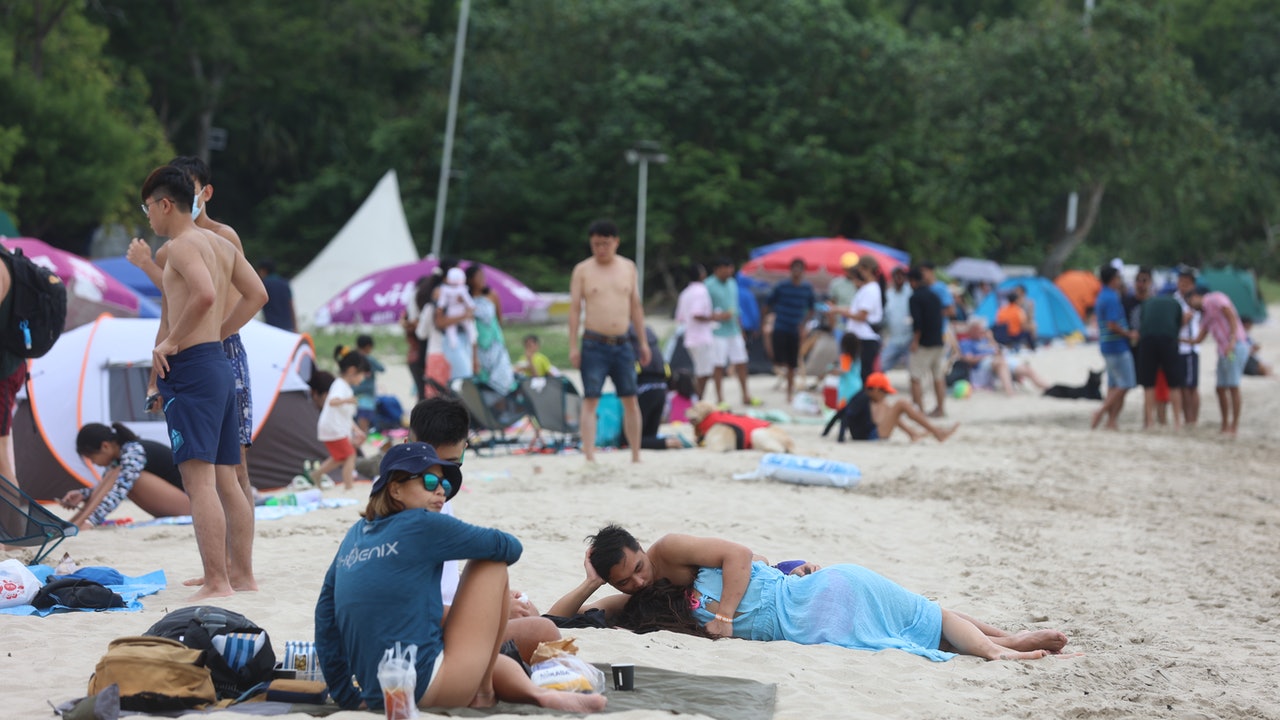 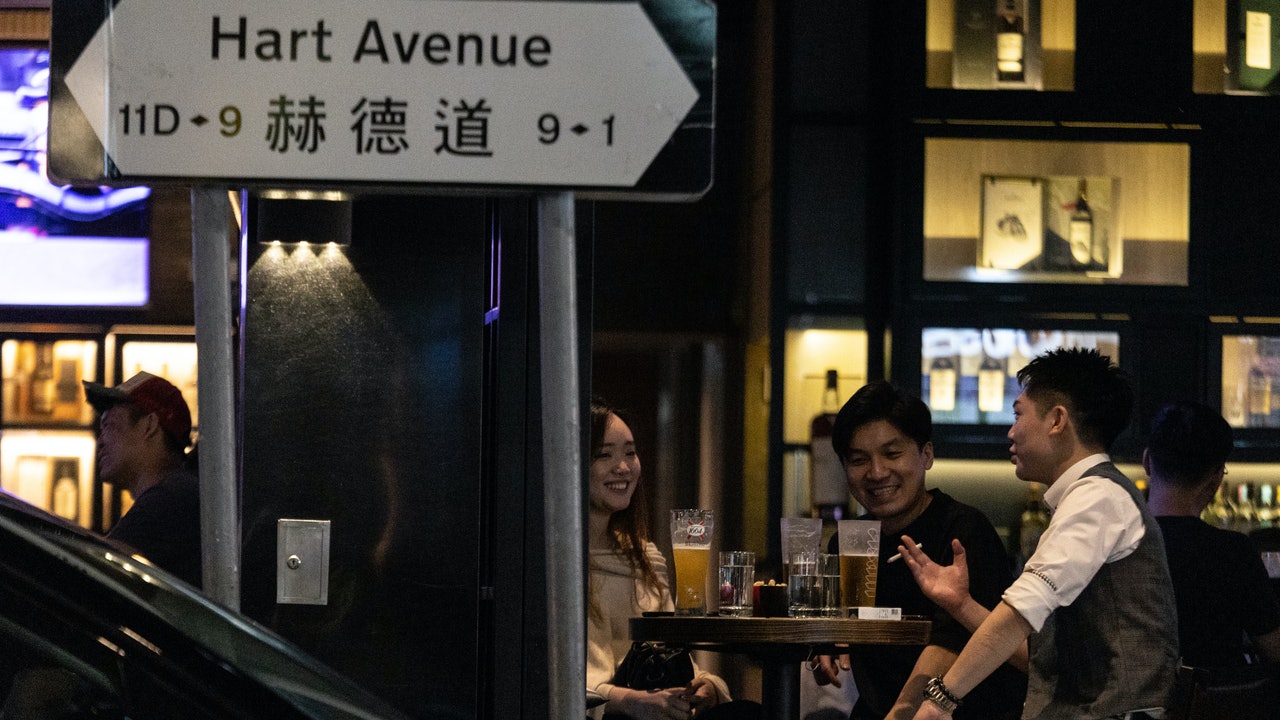 The bar reopens | Half of the employees are worried about changing jobs and then closing down, refusing to return to the nest boss to suck new blood and grab people 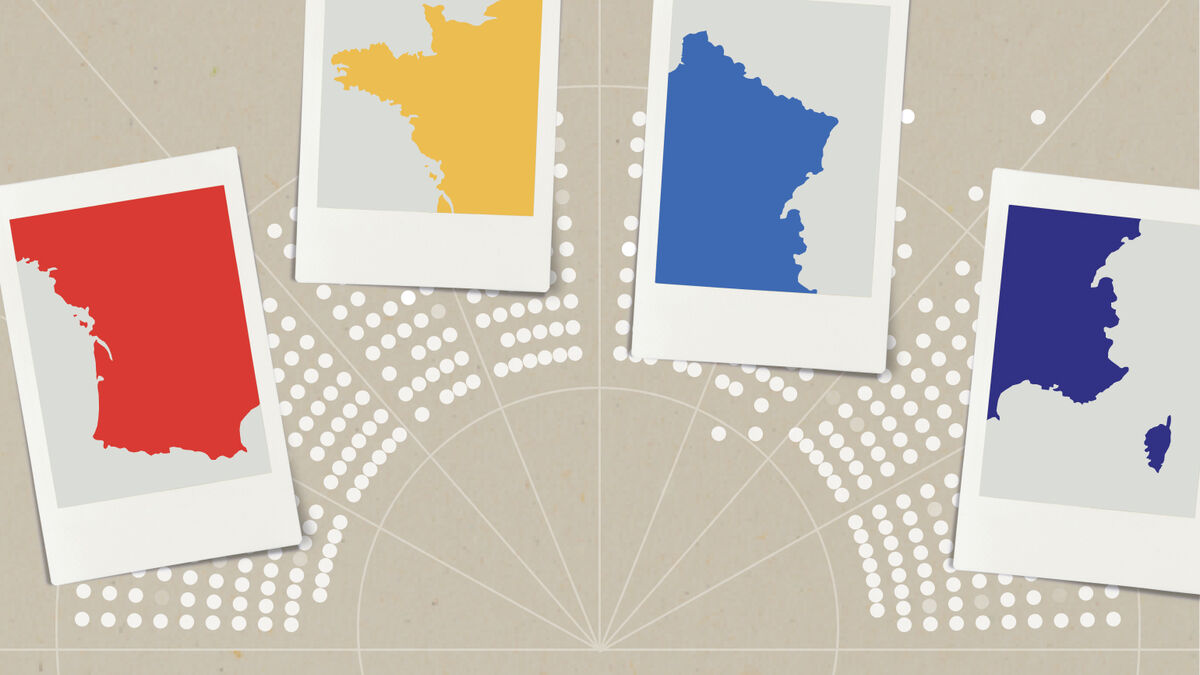 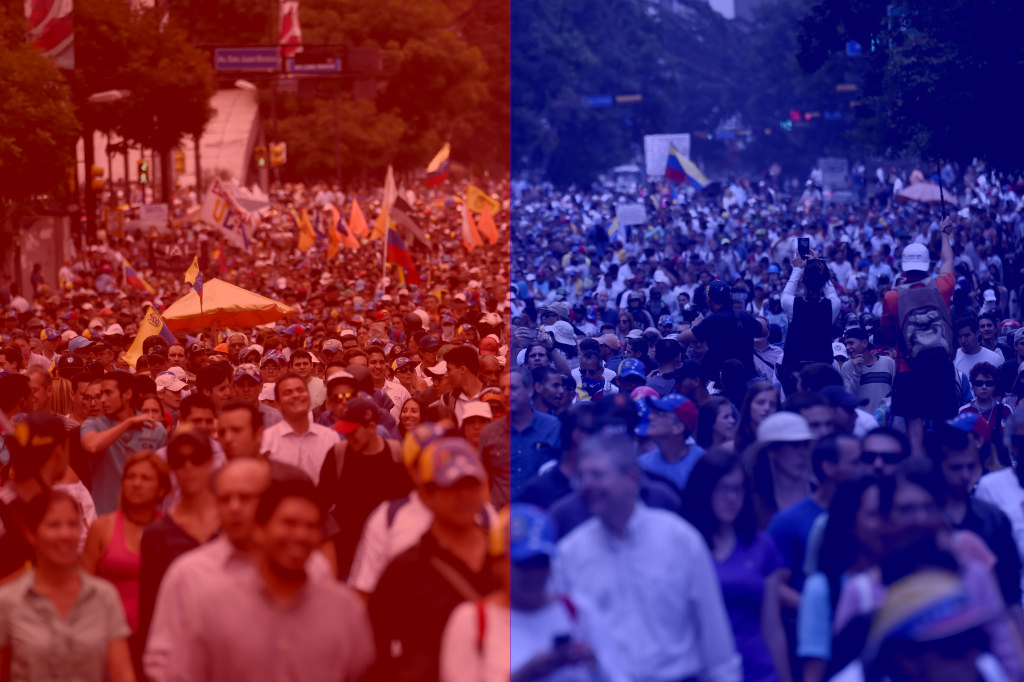 DIRECT. Legislative: Emmanuel Macron receives the political parties in the face of the announced blockages
2022-06-21T04:47:14.327Z

epidemic. The latest ︱The number of confirmed cases in Hong Kong increases by 1,000 daily, and the number of hospitalizations in Macau increases by 6 new positive samples
2022-06-21T04:41:20.738Z

Chen Hengpin advocates that the isolation facility be changed to be used by people returning to the mainland, first to quarantine the drastic changes in the epidemic situation and then return to the original purpose
2022-06-21T04:29:46.328Z

Fubitai｜Hospital Pharmacists Society agrees to reduce the vaccination age to 6 months, but children's doses must be purchased first
2022-06-21T04:23:41.259Z

Russia's Gazprom announces the suspension of pumping Russian gas through the Turkish Stream pipeline for a week
2022-06-21T04:12:18.895Z

Strictly prevent members from being infected before July 1, the Legislative Council cancels next week's meeting 6.23 urgent matters can be held remotely
2022-06-21T04:05:19.871Z

Epidemic | He Pak-leung points out that the quarantine arrangements for those invited to the July 1st event are loose, and the epidemic in Macau is expected to be under control in the short term
2022-06-21T04:05:13.970Z