NATO with Finland and Sweden – these countries contribute these military strengths Created: 05/18/2022, 17:27 By: Magdalena von Zumbusch Sweden's Prime Minister Magdalena Andersson at the NATO Cold Response exercise in Norway. © IMAGO/JERREVANG STEFAN/Aftonbladet Not only Sweden and Finland, but also NATO would benefit from joining - because the states have their military strengths. Brussels Not only Sweden and Finland, but also NATO would benefit from joining - because the states have their military strengths.

Brussels - Also out of concern about a Russian threat, Sweden and Finland now want to join NATO. They submitted applications for membership on Wednesday (May 18).

The accession candidates hope for more security through the alliance - in Sweden, a report of the parliament this assessment.

The strengthening of the alliance could have a deterrent effect on Vladimir Putin.

Before the Ukraine War: The Military Capabilities of Finland and Sweden

In addition to the two new candidates, NATO could also benefit from the accession: the armies of Finland and Sweden should not be underestimated and could certainly bring important support to the alliance, as the report by the military magazine

The magazine measures the conventional warfare capacity of different countries.

The magazine also compiles a ranking of the militarily strongest states, which is updated annually.

Sweden is currently in 25th place (and thus not too far behind Germany in 16th place), Finland is in 59th place.

Strengthening of NATO: Sweden and Finland with a strong air force and navy

The air force of the two countries is almost equal: Sweden has a total of 204 aircraft assigned to the air force, Finland has 192. The air force includes g

For comparison: In 2022, 617 missiles were attributed to the German Air Force.

Sweden has a well-armed navy: In the ranking of the strongest fleets, Sweden ranks sixth in the

rankings with 316 military ship hulls worldwide - behind only China, Russia, the USA, Colombia and North Korea (in descending order).

Finland is not far behind either: With 246 hulls, the equipment of the Finnish fleet is in 11th place in the ranking.

If it were to join NATO, the defense alliance's navy would be significantly strengthened in the naval area.

However, both countries only have a few active soldiers.

Conscription is still in force in Finland.

Should an emergency actually occur, Finland could also mobilize its reservists – and thus an impressive number of around 900,000 soldiers.

Video: NATO accession - so it goes on for Sweden and Finland

NATO with Finland and Sweden: The countries contribute these military strengths 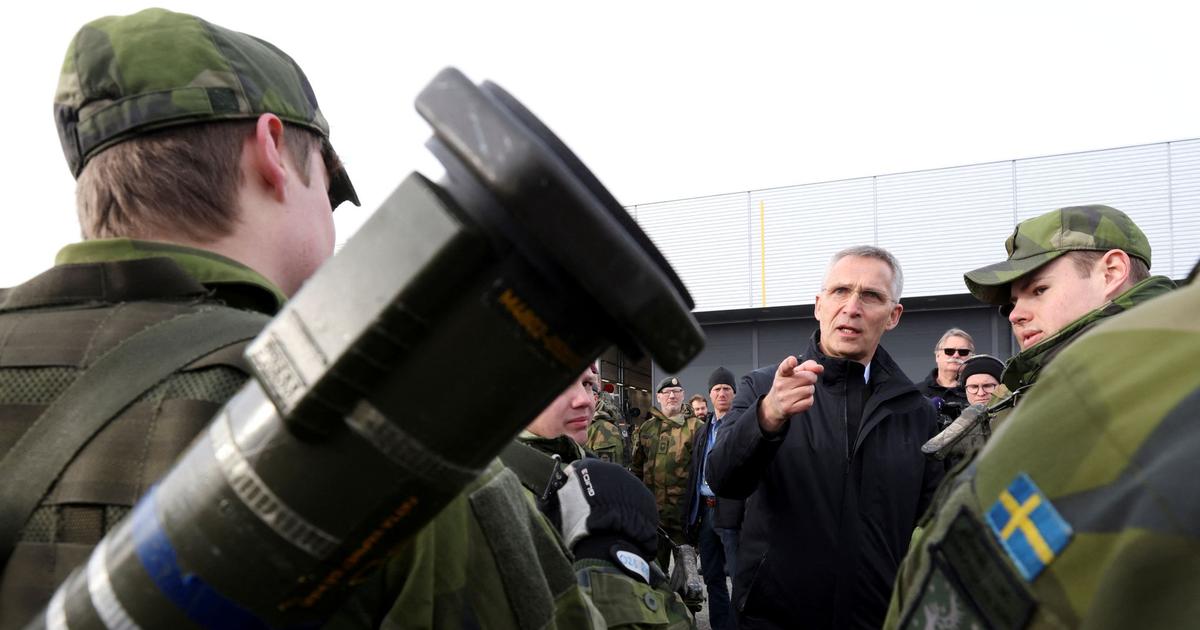 Faced with Putin, Finland and Sweden ask to join NATO 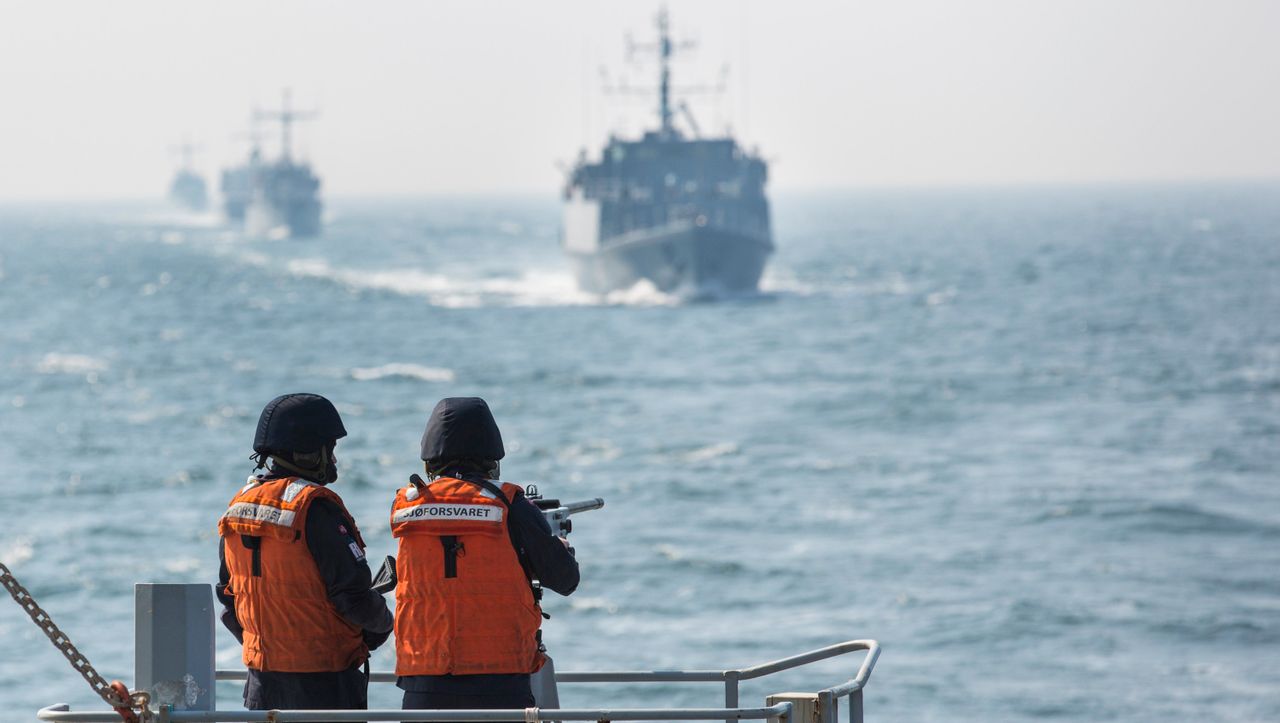 Finland and Sweden want to join NATO: Why is Turkey blocking?