Lattakia, SANA-The railway sector is one of the most important sectors that can be invested to achieve many gains The railways sector is one of the most important sectors that can be invested to achieve many economic gains, as it constitutes an essential artery for transporting goods easily and at low cost.

Director of the Railroad Branch in Latakia, Engineer Fadi Nasir Bin, told SANA that this sector is of great importance in transporting a large segment of citizens traveling between Lattakia and Tartous governorates at the present time, especially university students at discounted prices through 3 trips per day between the two governorates, in addition to its important role on The economic level by transporting goods and commodities from the port to Damascus through Jableh, Tartous and Homs to serve the public and private sectors.

Naseer said: Pebbles of all kinds are transported from Hassia quarries to the Sherbet station near the industrial area in Lattakia around the clock, in addition to transporting black cement from Tartous to Lattakia at a rate of 600 tons per day, which reduces shipping fees and the final cost to the citizens, pointing out that there are Joint cooperation with the container terminal in the port to transport all goods via railways, and the land free zone was linked through the events of a railway branch near it, ready for investment.

As for the project to link the railways with the industrial cities, Naseer explained the need to expedite the completion of this project due to its importance in the growth and development of industrial production by providing fast and safe transportation, especially since the railways in the governorate are very close to the industrial area at the “Sharbet” station, which enables contractors and public construction companies. The private sector is benefiting from the ease of importing and exporting their products, expressing the corporation's readiness to meet all the demands of citizens, industrialists, and public and private companies in the field of transportation and shipping to serve the next phase of reconstruction.

Regarding the Corporation’s plans for the next stage, Nassir revealed that work is underway to study the investment of alternative energy for lighting the Corporation’s streets and squares, in order to provide electrical energy and solve the issue of electrical rationing, in addition to striving to secure locomotives and dump rail trucks that will contribute to the development of work and increase its productivity. The railways within the port and between the port and the station for transporting goods in the southern sand, in order to avoid accidents and to ensure the safety of the trains, and in the next stage, the Corporation is working on offering its properties located on the southern corniche for tourism investment.

For his part, the Director of the Industrial Zones in Latakia, Engineer Ayoub Hassan, stressed the importance of linking the railways with the industrial zones from an economic and vital point of view, as it secures the ease of delivering raw materials to industrialists and exporting large quantities of production at a lower cost, especially that the railway is close to the industrial zone, calling for the establishment of a passenger and goods terminal Especially in the laboratory area in the industrial area.

Hassan said: There is a project to establish a passenger and goods terminal that serves the industrial zone in “Karkit” northeast of Lattakia when it is completed in the next phase, which includes 331 subdivisions, 201 of which are industrial and the rest are artisanal, and they include small and medium craft industries. The railway is nearby. 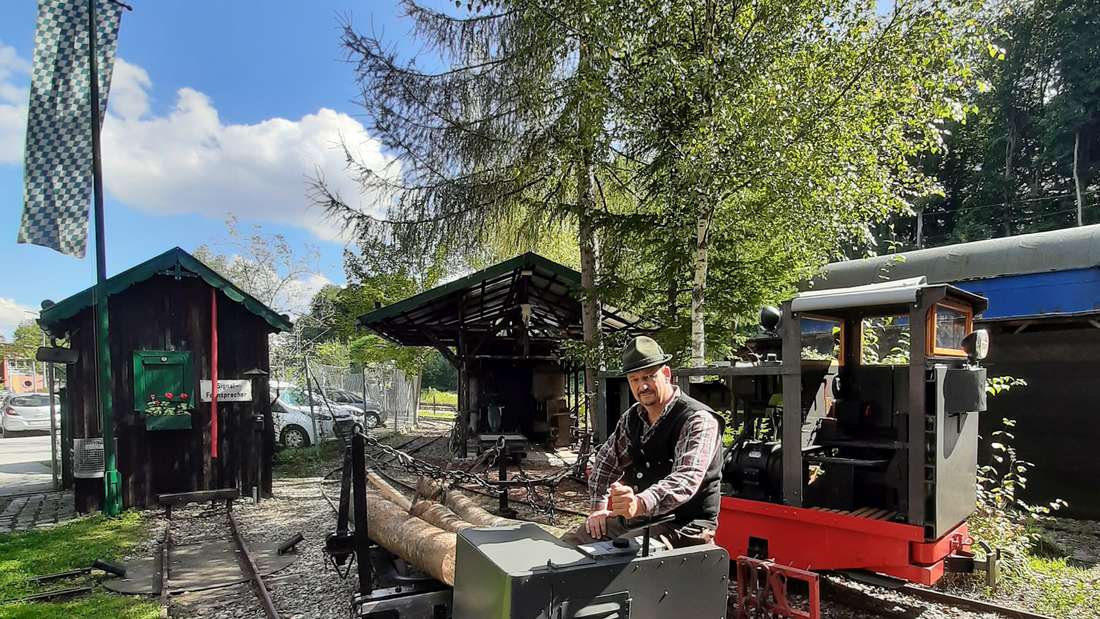 Marvel at the rarities on rails: Feldbahnmuseum at the train station opens on May 1st 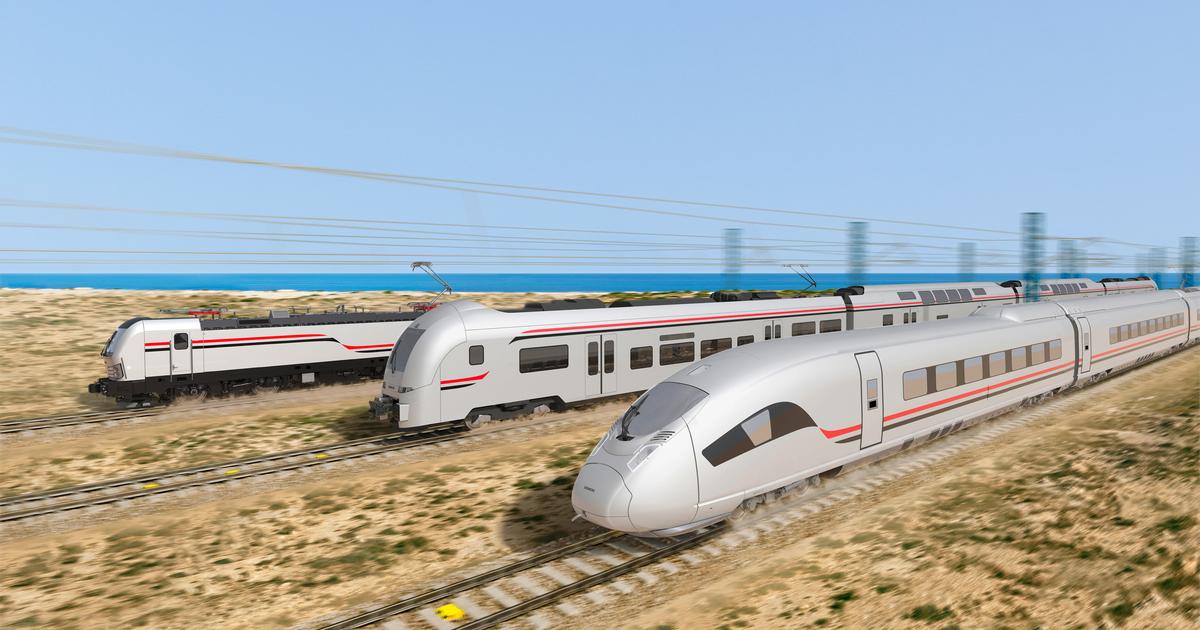 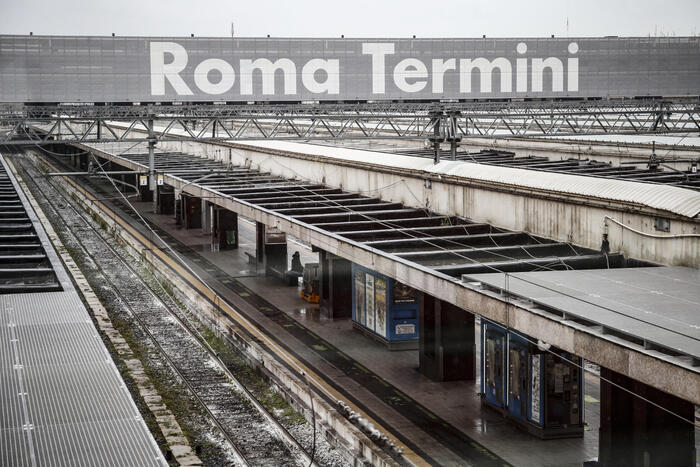 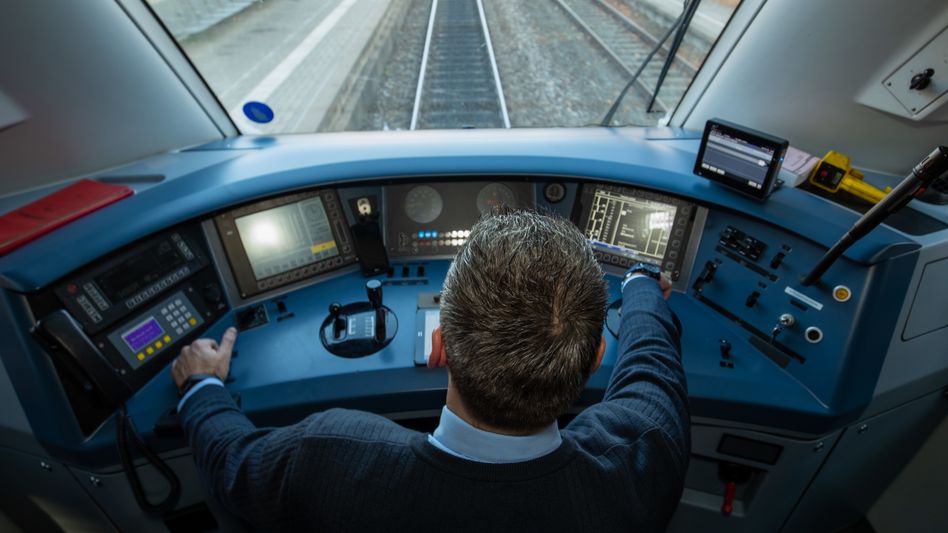 Homs Industrialists: The completion of the dry port in Hassia facilitates the export process 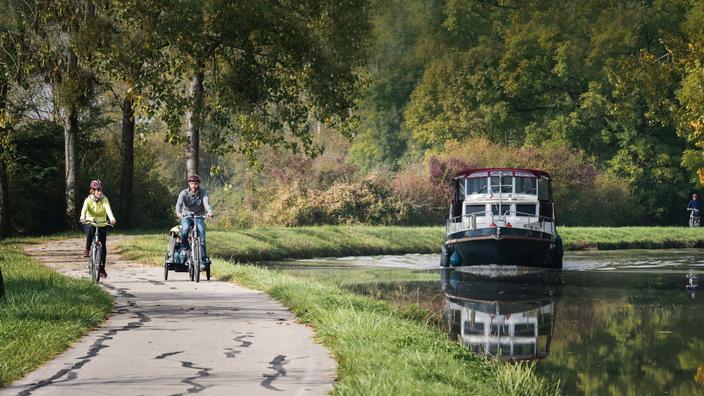 The getaway of the week: a little architectural masterpiece in the bocages of Le Creusot