Russian Defense: The Kyiv regime is preparing fake videos against the Russian army in the Konstantinovka region

Moscow, SANA- The Russian Defense Ministry has warned that the regime forces in Kyiv are preparing to shoot fabricated videos in the area The Russian Ministry of Defense has warned that the regime forces in Kyiv are preparing to shoot fabricated videos in the Konstantinovka region of the Donetsk People's Republic, similar to the scenario of Fabrikat Bucha to be accused by the Russian army.

Russia Today quoted the head of the Russian Defense Monitoring Center, Lieutenant-General Mikhail Mezintsev, as saying: “According to the testimonies of prisoners of the Ukrainian Armed Forces in Konstantinovka, Donetsk Republic, the Kyiv regime is preparing for other fabrications according to the Bucha scenario under the leadership of Western sponsors,” noting that gunmen will be photographed in Russian uniforms. They shoot Ukrainian civilians according to the scenario.

Mezintsev noted that the fabricated photos and videos will be widely disseminated by specialists of the Information and Psychological Operations Center of the Ukrainian Armed Forces through Western media and various Internet platforms after the liberation of this city by the Russian Armed Forces.

The Russian Defense Ministry confirmed last Saturday that the Western media ignore the irrefutable facts about the crimes committed by the Nazis in Ukraine and do not care about the real situation on the ground.

Russian Defense: The Kyiv regime is preparing fake videos against the Russian army in the Konstantinovka region Mizintsev: Kyiv is planning a provocation in Lizichansk similar to what happened in Bucha Russian Defense: The Kyiv regime is preparing for provocations under the supervision of British forces Russian Defense: Ukrainian forces are preparing to carry out chemical provocations in Odessa Lavrov: The situation in Bucha is a provocation and a threat to international peace and security 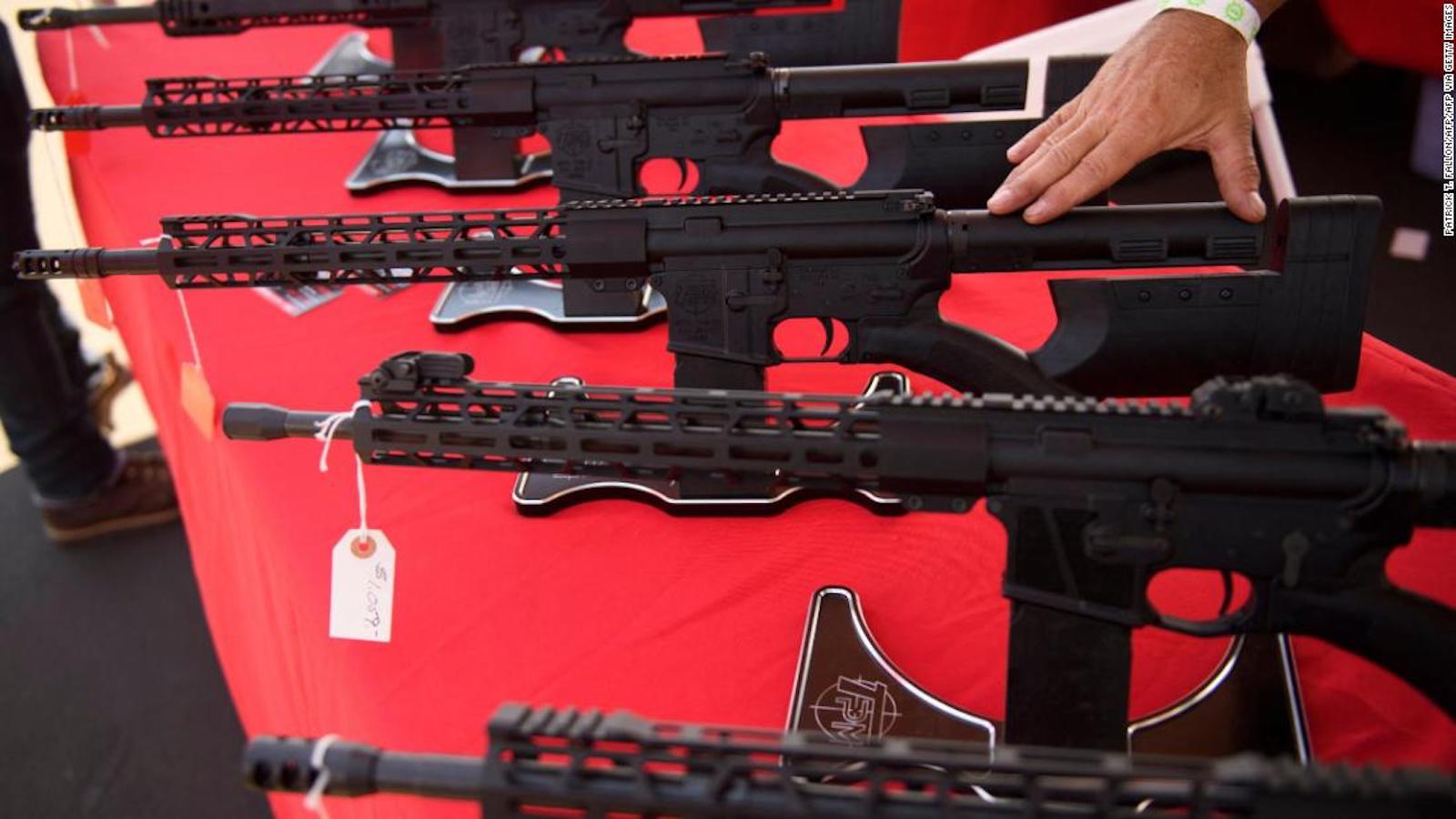 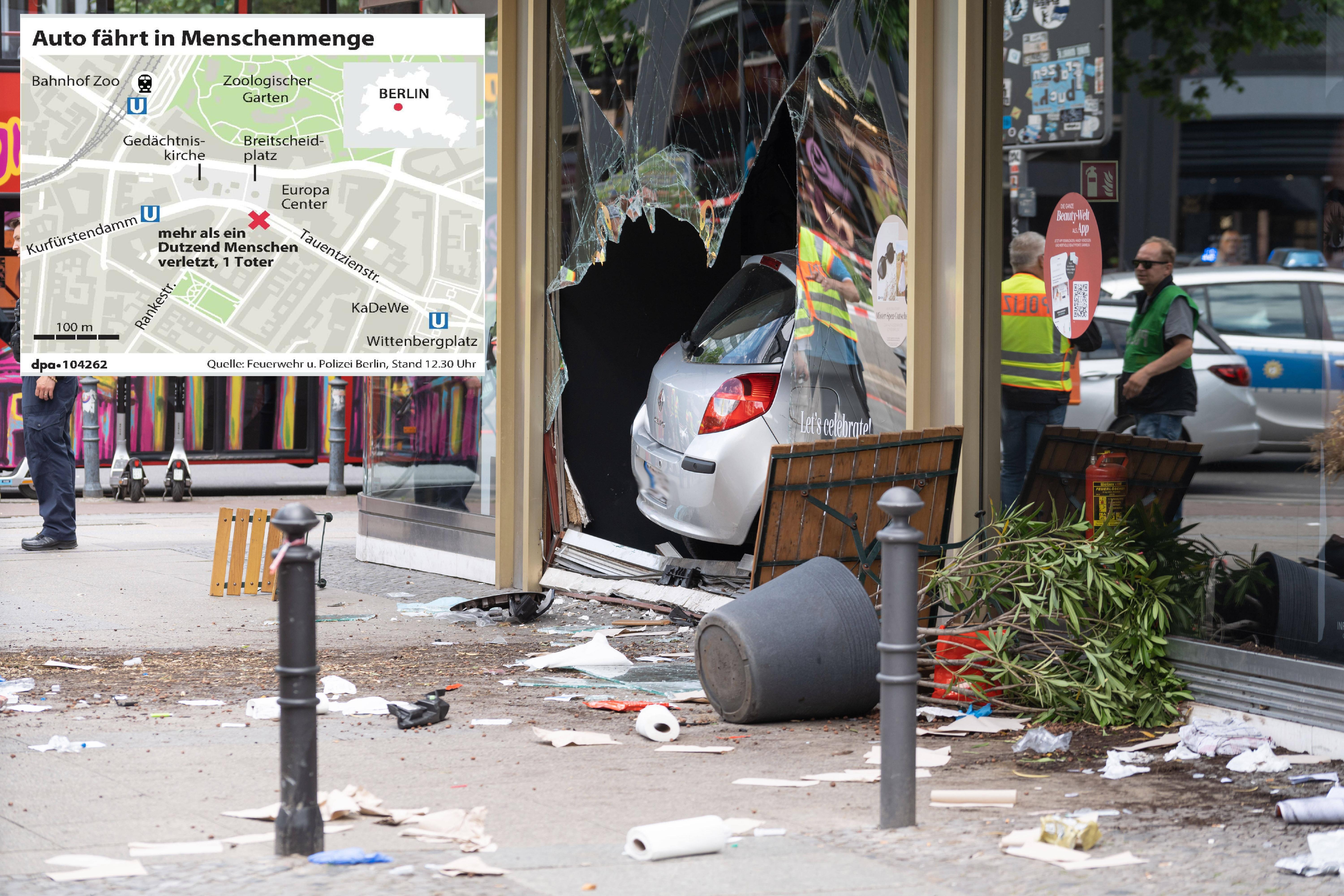 Omicron subvariant BA.5 is spreading in Portugal – is there a risk of a summer wave in Germany? 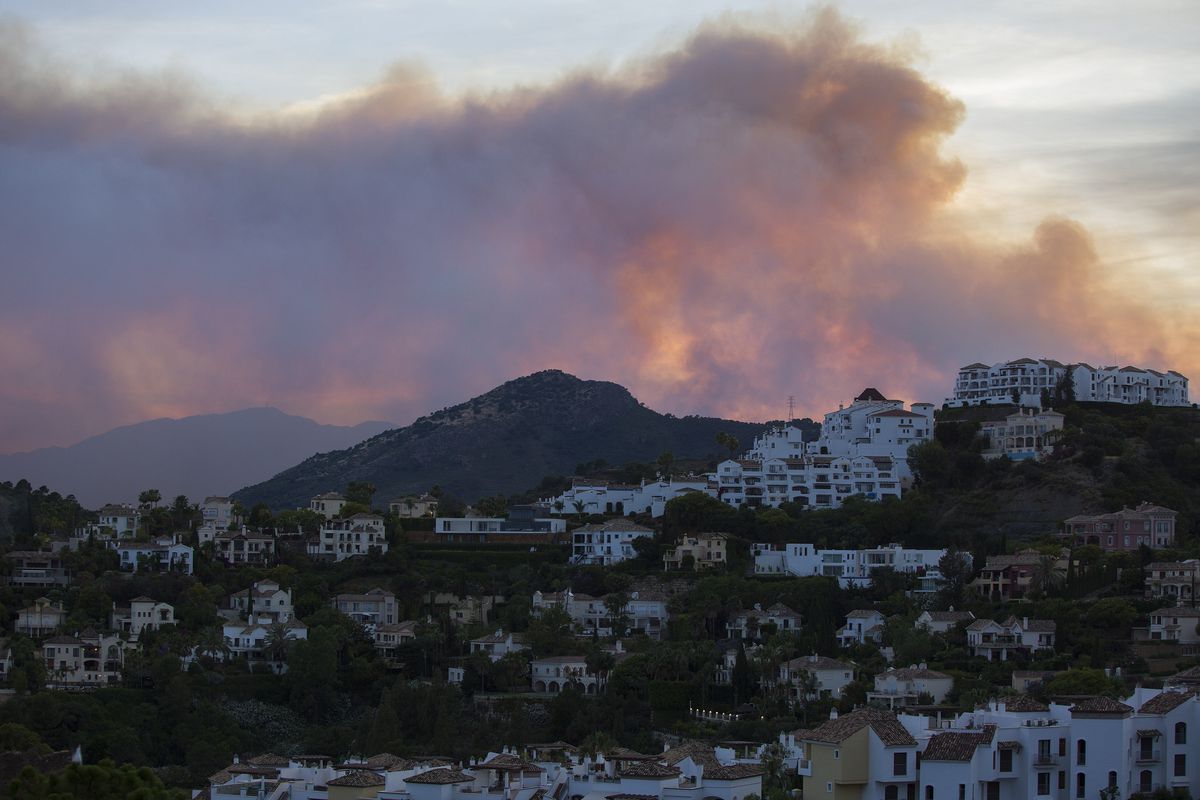 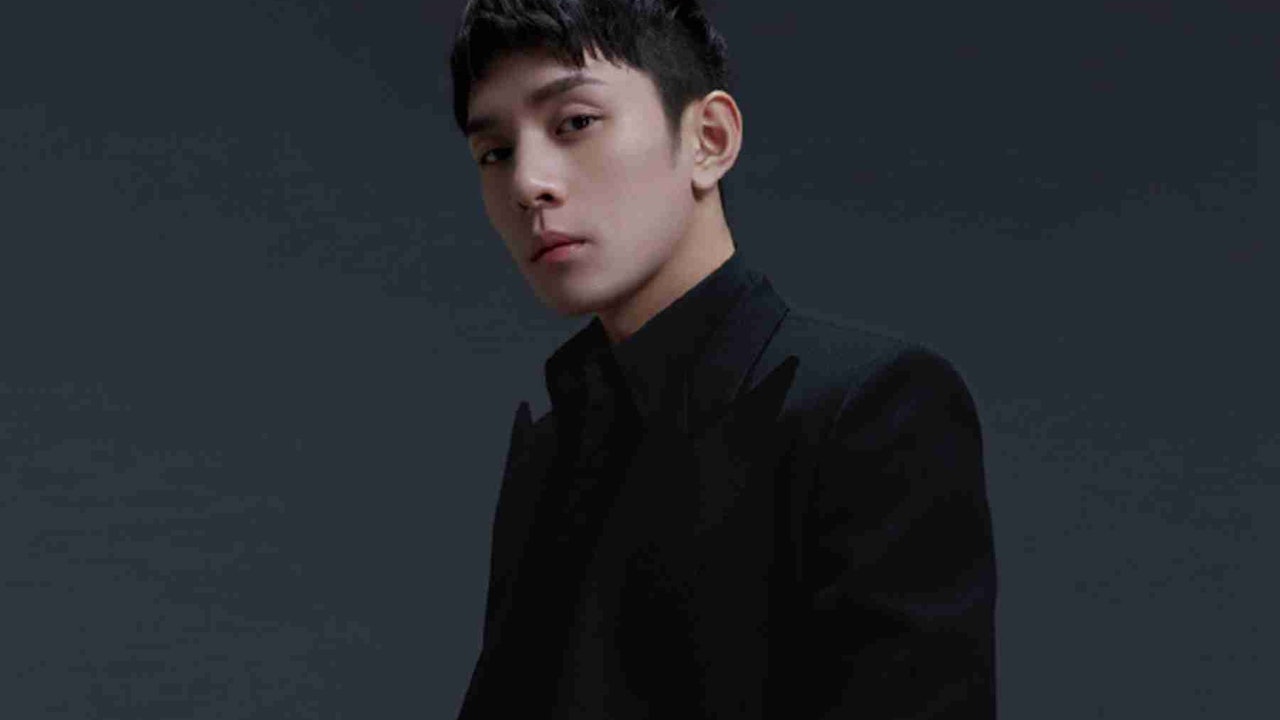 The seventeenth redevelopment of Kowloon City: Building a bunch of private buildings under the banner of conservation
2022-06-09T10:48:29.691Z