The Dow loses 1,000 points. The stock market is practically asking for a penalty

Markets have tumbled in the last month after the Federal Reserve announced its anti-inflation strategy. 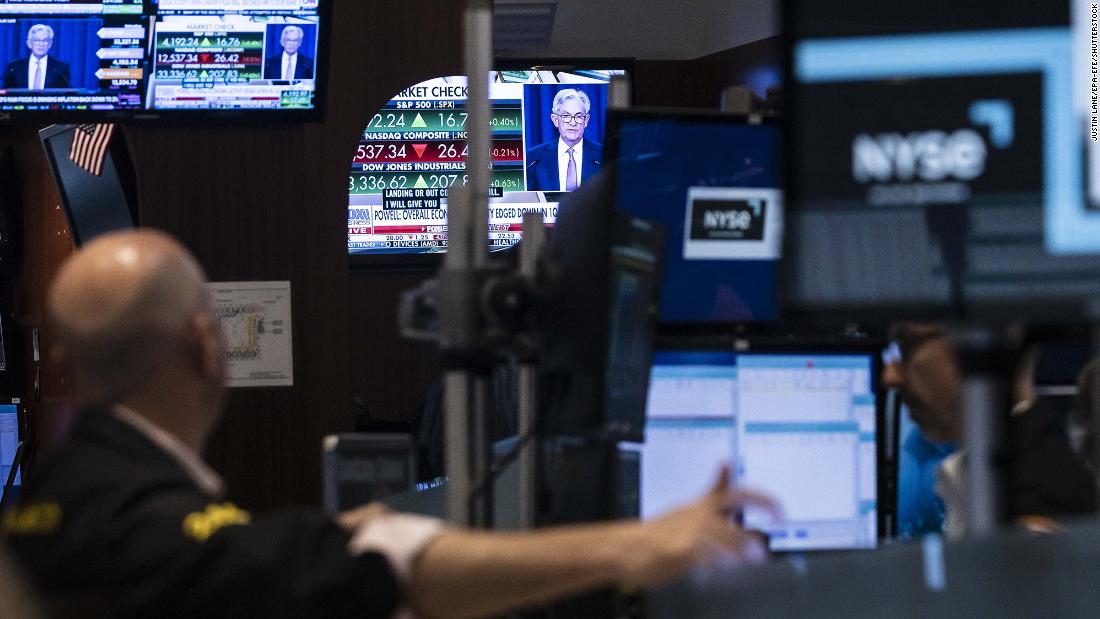 Why is the Fed focused on attacking inflation?

The old joke goes like this: Two friends are at a resort and one says, "The food here is really terrible."

The other replies, "And the portions are so small!"

Today, it's the investors who don't like the taste of the Federal Reserve's interest rate hikes, but seem to want more anyway.

Markets have slumped in the past month after the Federal Reserve said it would regularly raise interest rates by half a percentage point for the foreseeable future to combat persistently rising inflation.

On Wednesday, the Dow lost more than 1,000 points and the broader market lost 3.6%, putting the S&P 500 on the precipice of bear market territory.

Now, investors are asking for more.

They are calling for a three-quarter point interest rate hike at the end of the Fed's June meeting, despite Fed Chairman Jerome Powell's earlier assurances that such a high rate hike is not on the table.

Analysts at Bank of America wrote in a note that they fear a price/wage spiral in the United States soon due to risks of "the Fed not going high enough."

The current market reaction, they said, suggests that "investors see the Fed as moving too slowly in the fight against inflation: a 75 [basis point] hike might have been feared, but seems to have been preferred."

Nomura Securities forecast that the Fed will raise federal funds rates by three-quarters of a point in June and July, after raising it by half a point in May.

"We recognize that the Fed's speech has not yet overtly endorsed a 75 basis point hike, but in this high inflation regime we believe the nature of the Fed's forward guidance has changed - it has become more data dependent and more agile," Rob Subbaraman, head of global market research at Nomura, said in a note.

That would be the highest level since 2006.

Fed fund futures traders see a 9% chance that the Federal Reserve will raise its main interest rate target by three-quarters of a point in June, to between 1.5% and 1.75%, according to the CME FedWatch tool.

Saint Louis Fed President James Bullard has fanned the flame of a possible three-quarter point hike this year in public speeches, and Cleveland Fed President Loretta Mester said Monday in an interview with the Japanese newspaper The Nikkei that a rise of 0.75 percentage points could not be ruled out by the end of this year.

So why are markets balking at the Fed saying there won't be a bigger hike in June, and hurting themselves by predicting that there will be?

But the following week, the consumer price index, a key measure of inflation, shot up 8.3% for the year.

The problems between the markets and the Fed may have less to do with self-flagellation and more to do with a growing mistrust of the institution.

The old mantra of "don't fight the Fed" has morphed into "don't believe the Fed."

"People are beginning to lose faith in the idea that the Fed is really in control of inflation," Lebovitz said.

"It's about getting a sense of what the Fed is going to do and unfortunately given a lack of clear guidance from them, and an inflation report that surprised to the upside, investors are a bit uneasy."

Even former Fed Chairman Ben Bernanke cast some doubt this week when he broke the unspoken edict among former Fed chairmen not to speak ill of their successors.

The Fed made a mistake by delaying its decision to raise rates, he said during an interview on CNBC's Squawk Box on Monday.

"And I think they agree that it was a mistake." 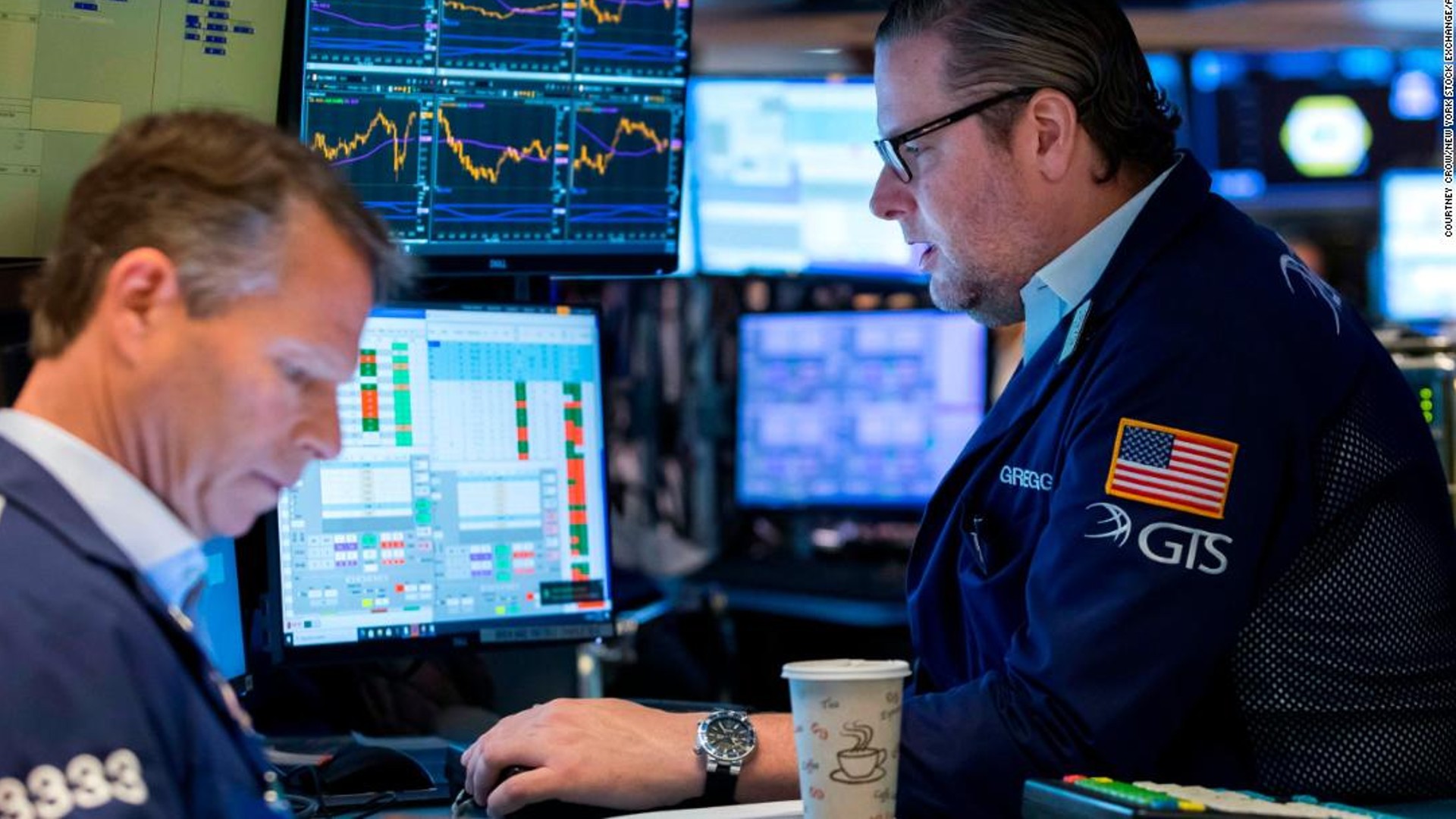 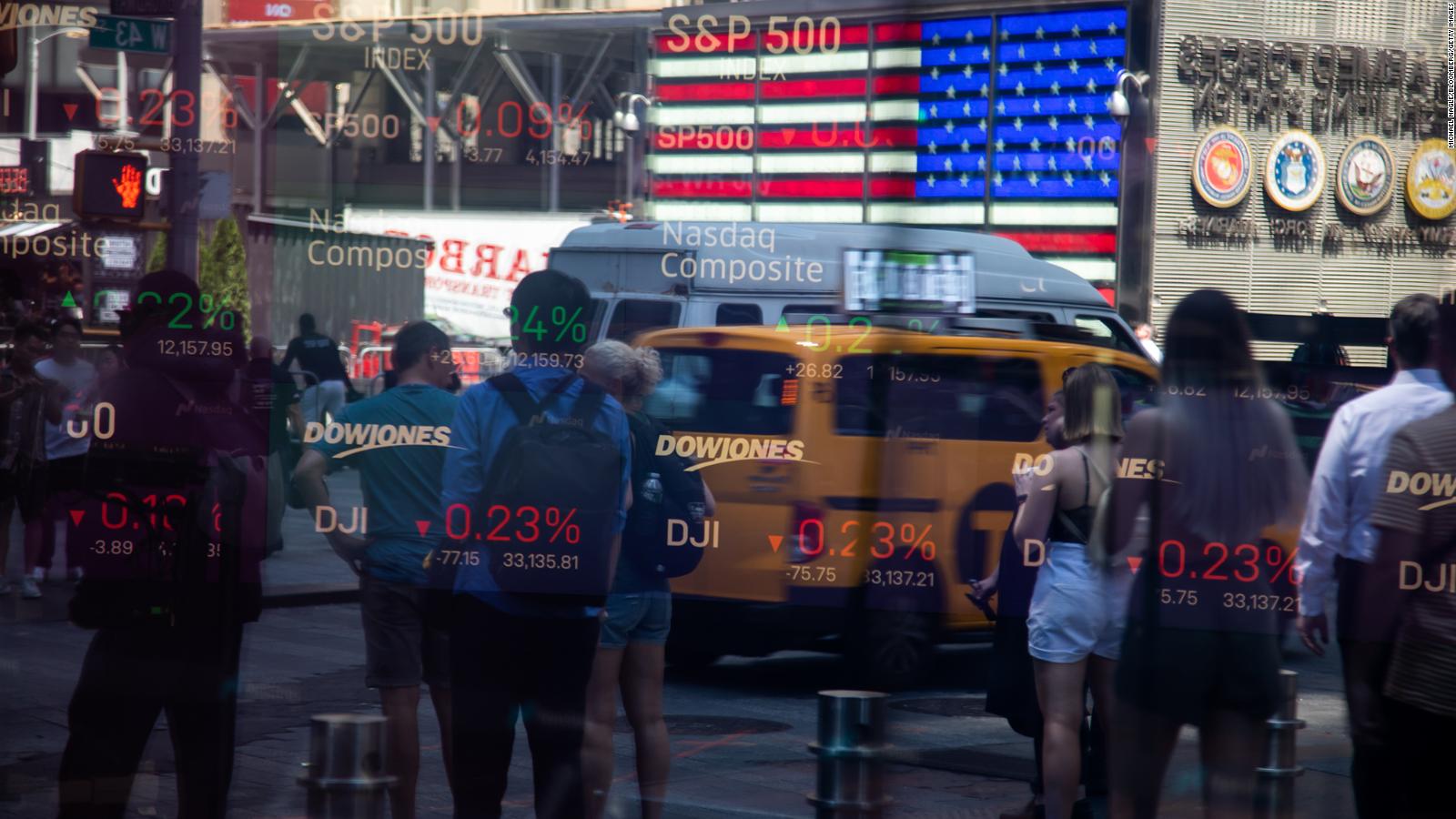 Americans Lost Half a Trillion Dollars in Wealth in Early 2022 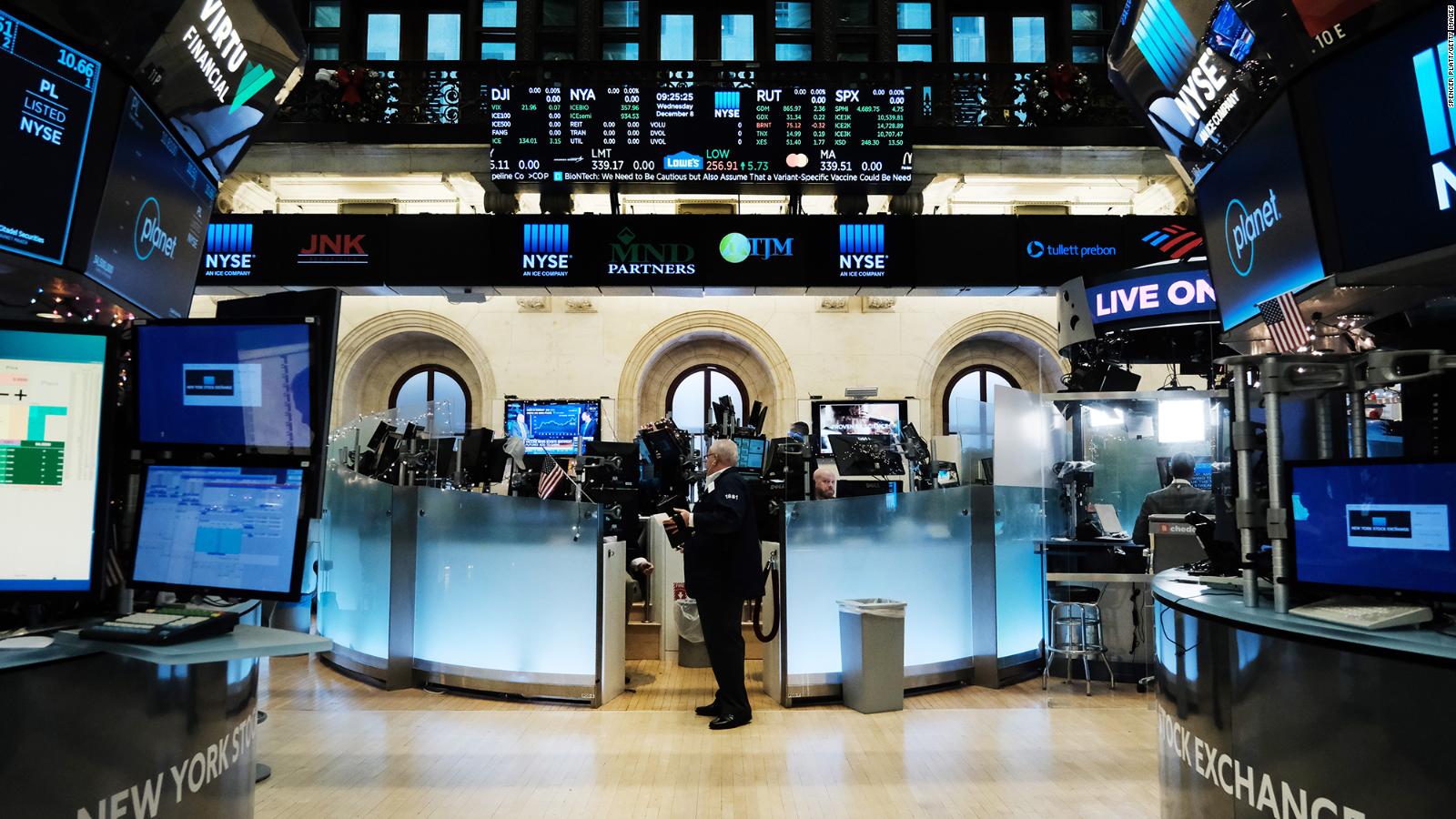 The Dow Jones index, data, history and its main records 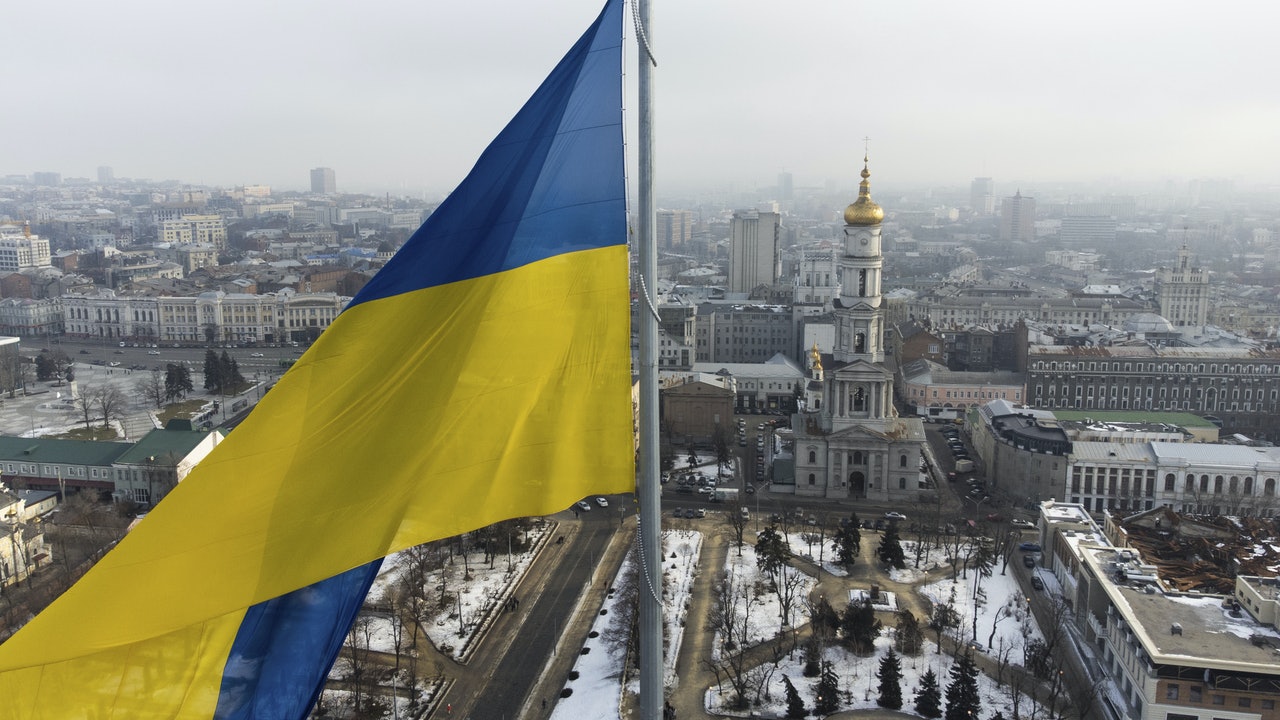 U.S. sanctions against Russia are not new

U.S. sanctions against Russia are not new

The Dow once fell more than 800 points, the Nasdaq fluctuated | Continuous update 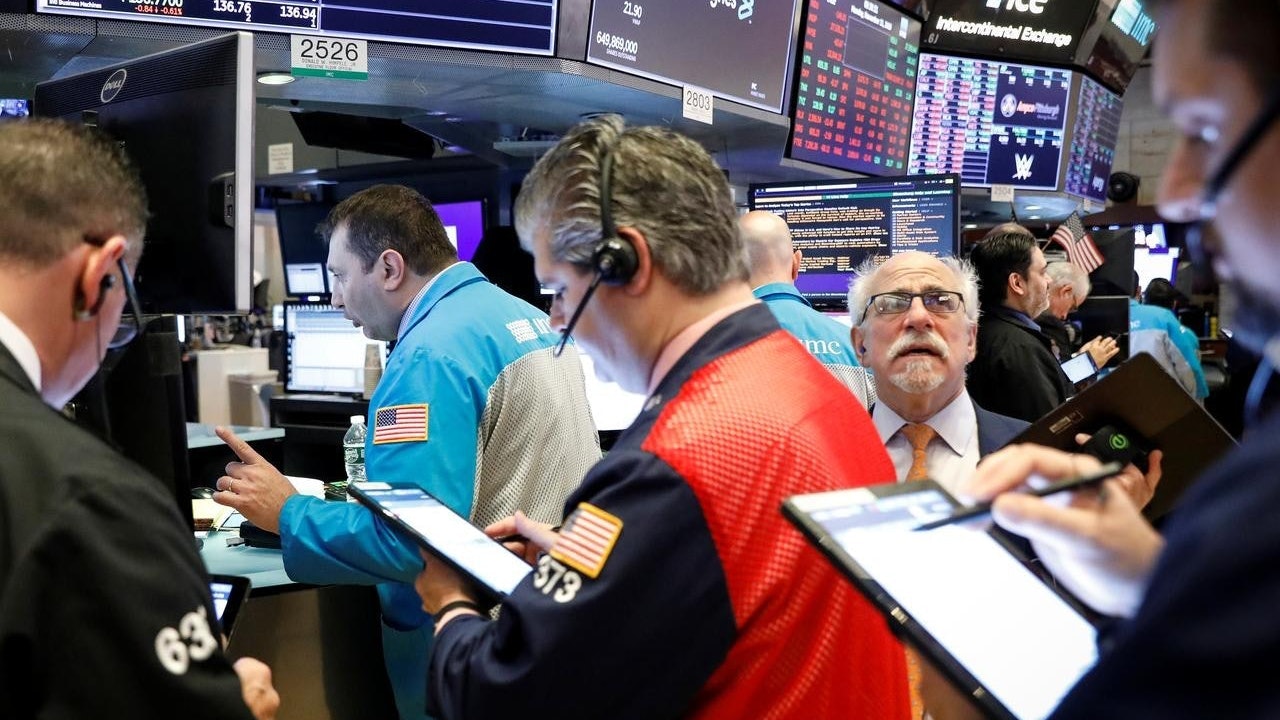 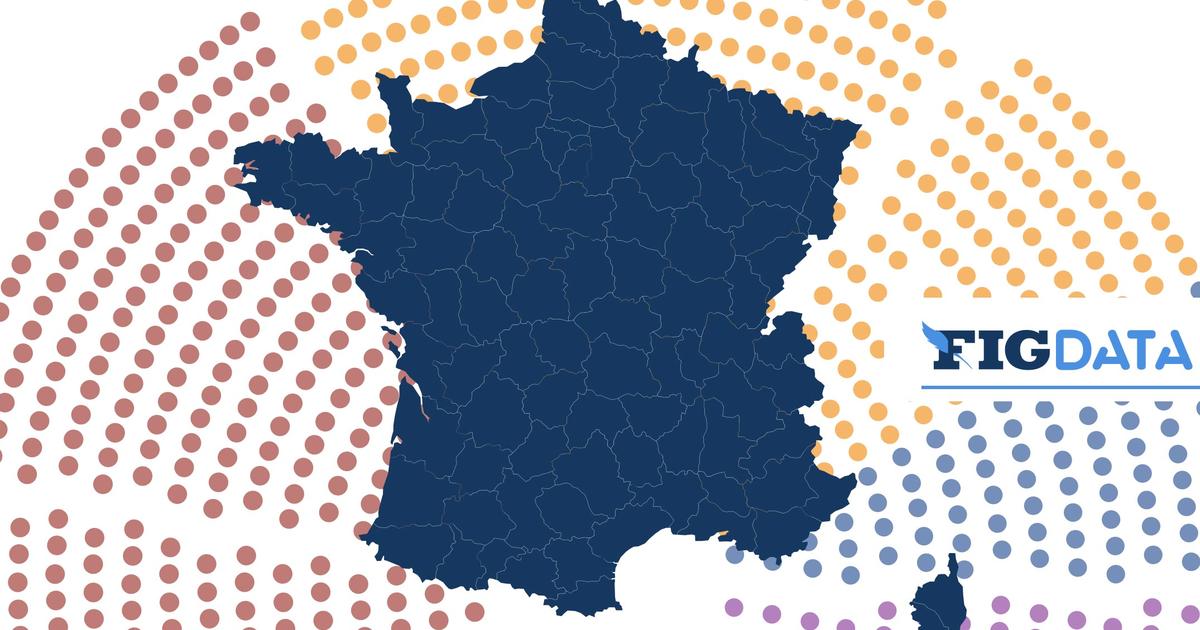