Trees should block access roads Created: 05/18/2022, 18:00 By: Veronica Power The two middle exits and entrances to the gravel square in the center of Forstern are to be closed with trees. Only the entrance at the town hall remains open, here on the far left in the picture, and the one on the northern side of the square at the health workshop. © Vroni power The access roads to the gravel car p The two middle exits and entrances to the gravel square in the center of Forstern are to be closed with trees.

Only the entrance at the town hall remains open, here on the far left in the picture, and the one on the northern side of the square at the health workshop.

The access roads to the gravel car park in Forstern's town center are to be reduced from four to two at the request of the road construction department - with trees.

– The Forstern horticultural association has set aside some areas for planting.

Among other things, the gravel square in the town center is to become greener.

With the plants you want to kill two birds with one stone and, at the request of the road construction department, reduce the number of entrances and exits.

In the municipal council, Mayor Rainer Streu (AWG) reported on the authorities' concerns that the municipality should close two of the four access roads.

As a result of a traffic show, only those in the north near the health workshop and in the south in the immediate vicinity of the town hall should remain open.

"We looked at it with the building yard to see if you could put up wooden panels or planters," said Streu.

But because these could be knocked over or driven over, the gardening association suggested planting trees there.

"Then the exits would be closed, the maintenance effort would be manageable, and it is more vandalism-proof than plant boxes," explained Streu.

The Church could well imagine this solution.

Local councilors are wondering: Why should this driveway remain open?

Several councilors wondered why the southern exit should remain open.

For Gerhard Eicher (CSU), this exit is the most dangerous, also because of the bus stop.

Sina Kiel (Greens) saw it the same way - she had often had this experience with the school pilot service.

According to Streu, the southern exit is the clearest because of the curve radii.

"We'll look at it again," he promised.

In any case, the municipal council had no qualms about taking money for the trees from the budget for the upgrading of municipal flowering areas of 20,000 euros.

On the contrary: Erwin Nominacher (SPD) was very enthusiastic and would be happy to see even more plants there.

And Sebastian Klinger (CSU) said: "I think it's good if we close there.

Maybe then fewer people will park there.”

In addition, the gardening association also wants to work on the noise protection wall at the southern end of the town.

"You can use a few of the shrubs that are out there, they are bee-friendly, but the thujas have no place there," said Streu.

Exuberant praise for the airport birthday

Too expensive: Schools have to wait

The gardeners would also like to plant a few raspberry and currant bushes in the area around the Old Fountain, where you can snack on the go.

All of this should happen in cooperation with Michael Klinger, District Advisor for Horticulture and Landscape Maintenance at the District Office.

Flowering areas are to be created again on the maypole and in the Eicher settlement.

Last year there was a sponsorship program with local residents, and the fire brigade helped with the watering.

However, the result also caused critical voices, because the seed mixture was not optimal, says Streu.

At the annual general meeting of the horticultural association, Chairman Ludwig Hiebinger specified that grasses and other plants had sprouted and less colorful flowering flowers.

"But that wasn't a bad thing in my opinion, that's just nature, and such a 'cover up' is just as good for the bees," he said.

This year, however, they want to try a different seed mixture, the campaign is already running.

At some point, Streu prophesied in the municipal council, one would have to deal with the watering.

"Other communities have a watering vehicle for something like that because garden hoses are no longer enough," he said, emphasizing that volunteers had to be used for this work. 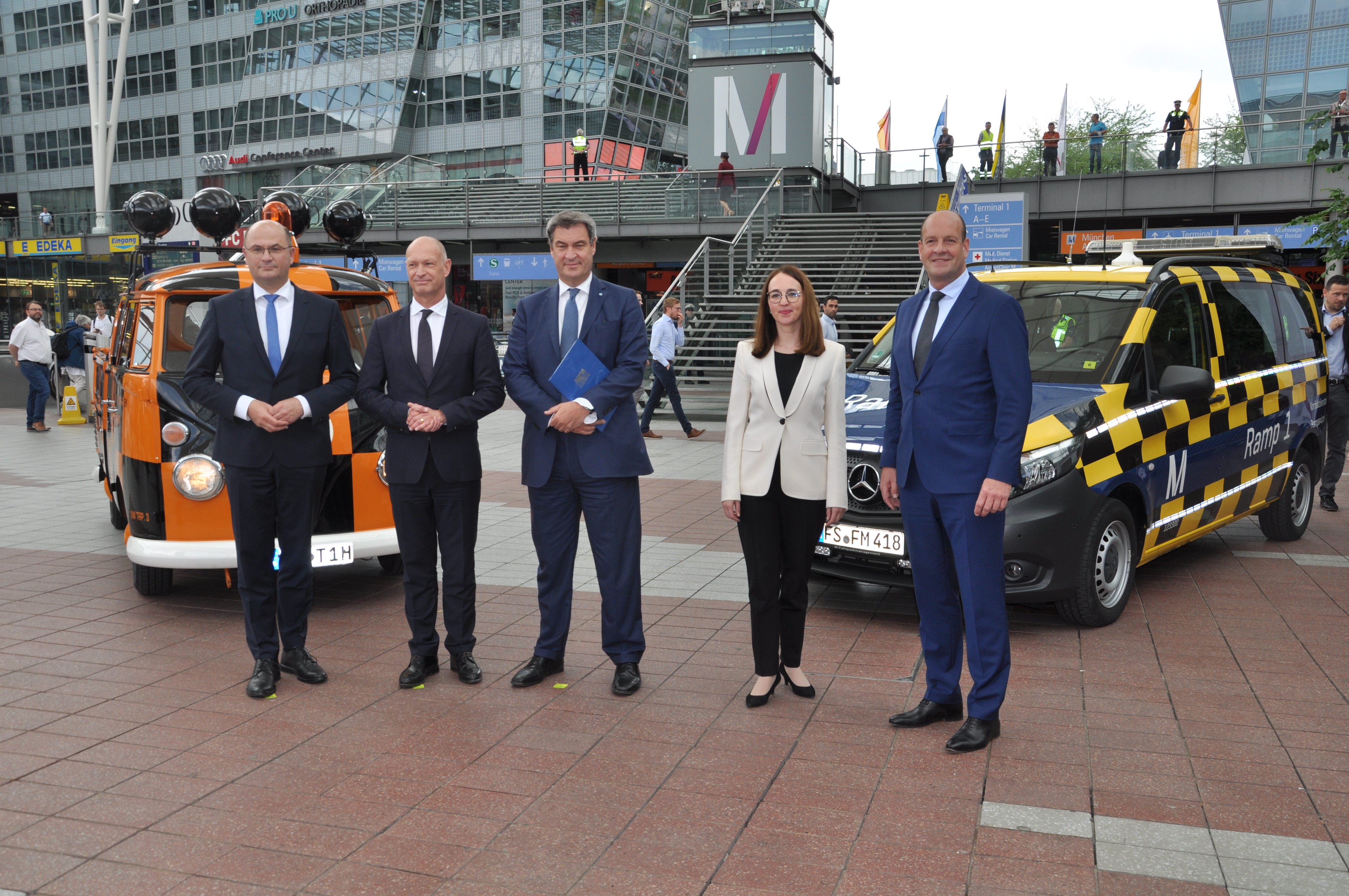 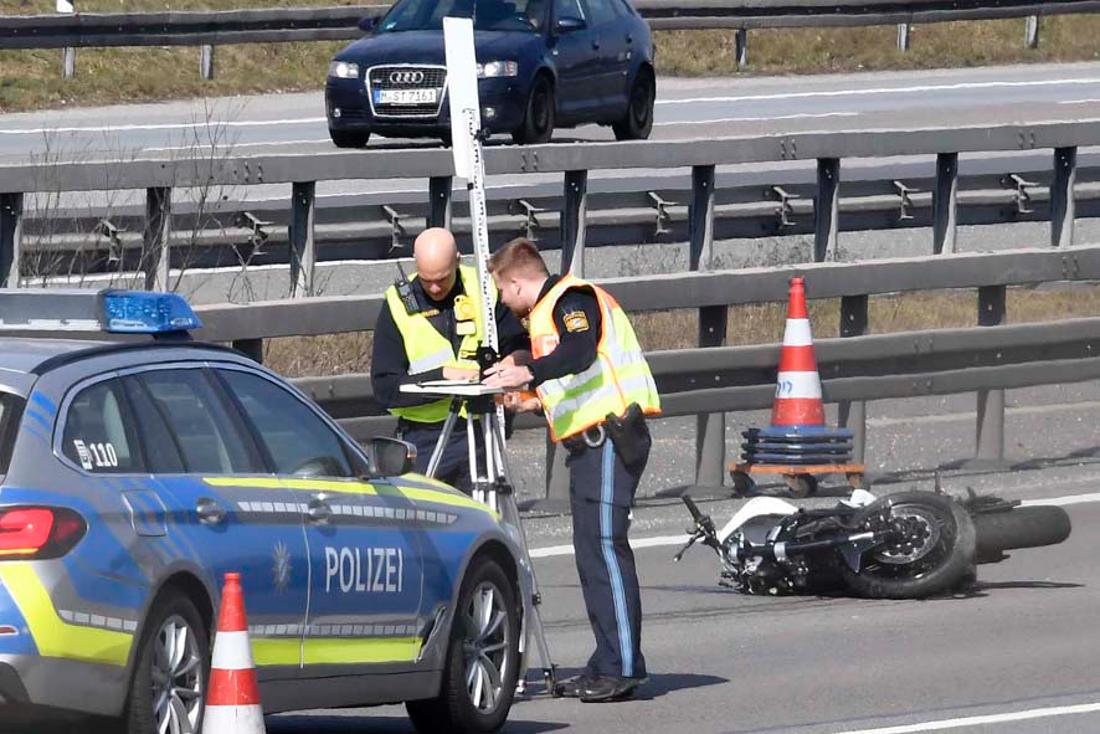 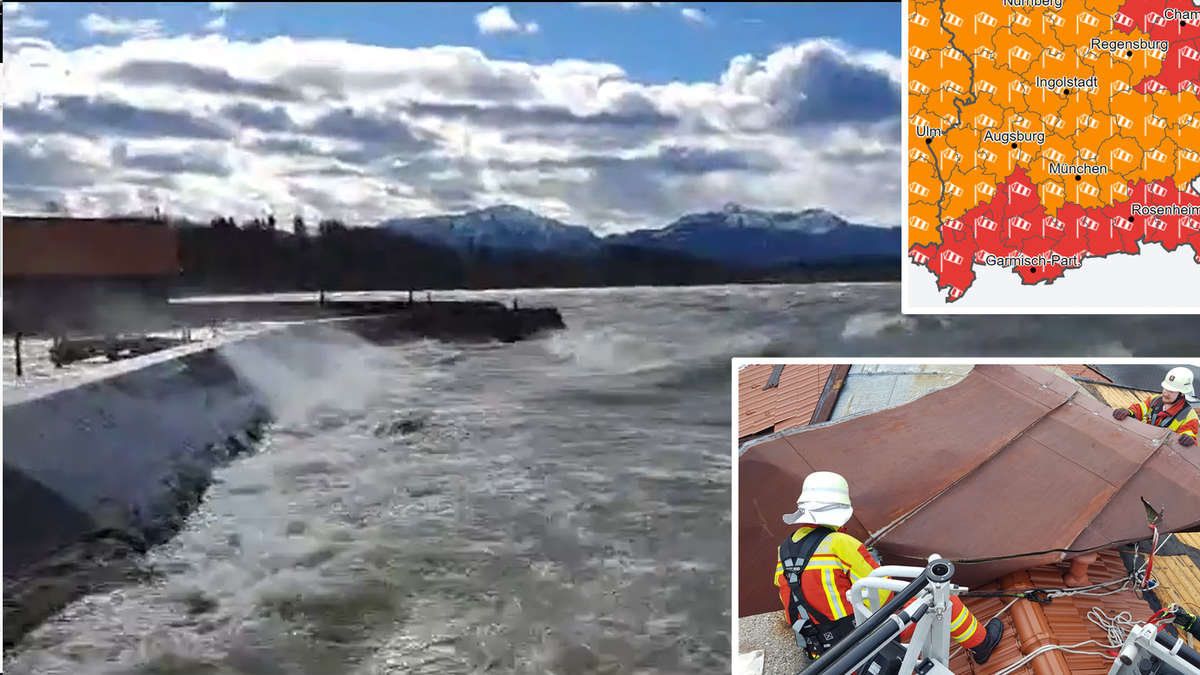 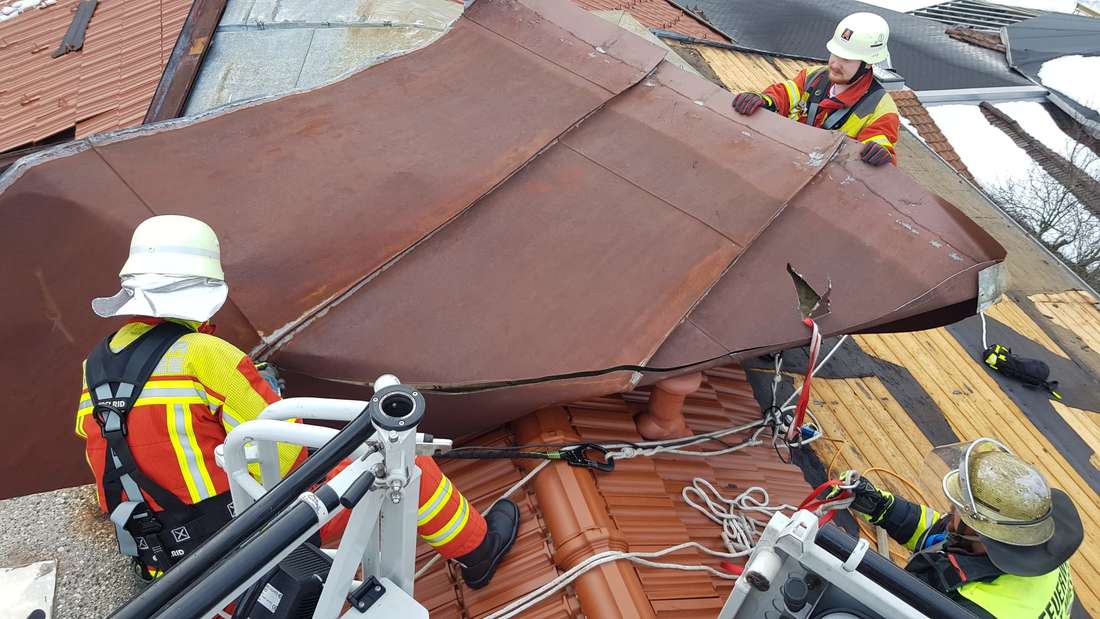 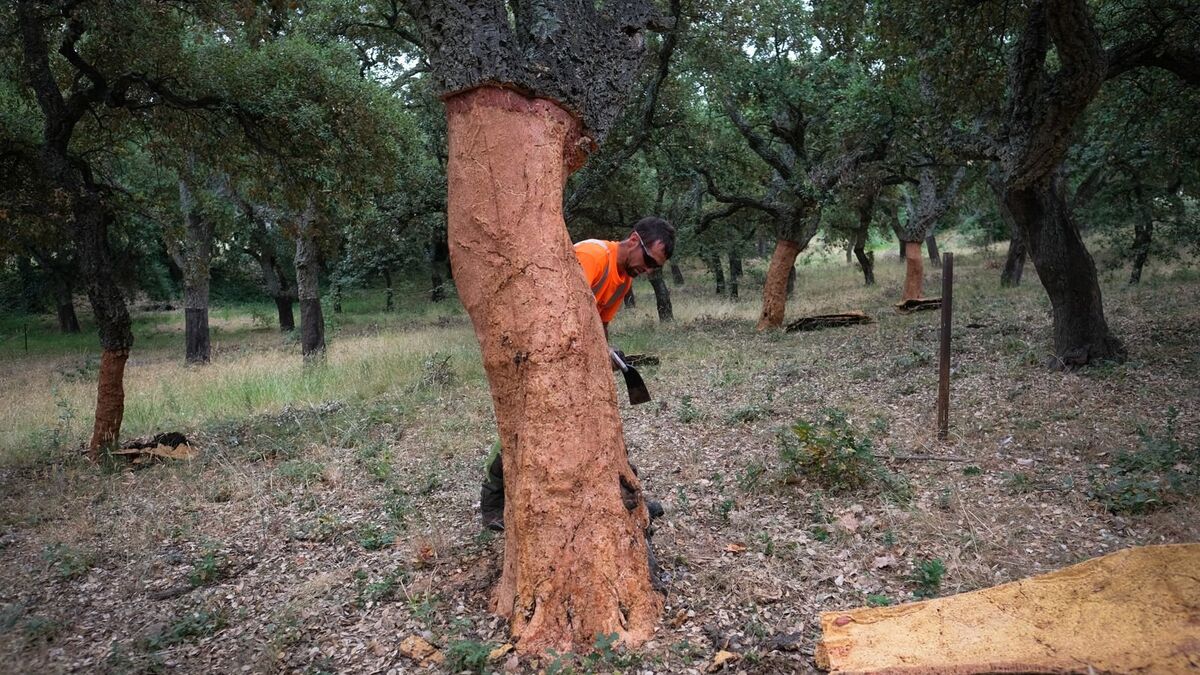 In the Pyrénées-Orientales, we are testing a parade to protect the cork oak from drought