Germany will deliver 15 »Leopard« tanks from industrial stocks to the Czech Republic in Ukraine. As part of the ring exchange, Kyiv is to receive weapons of Soviet design from Prague. 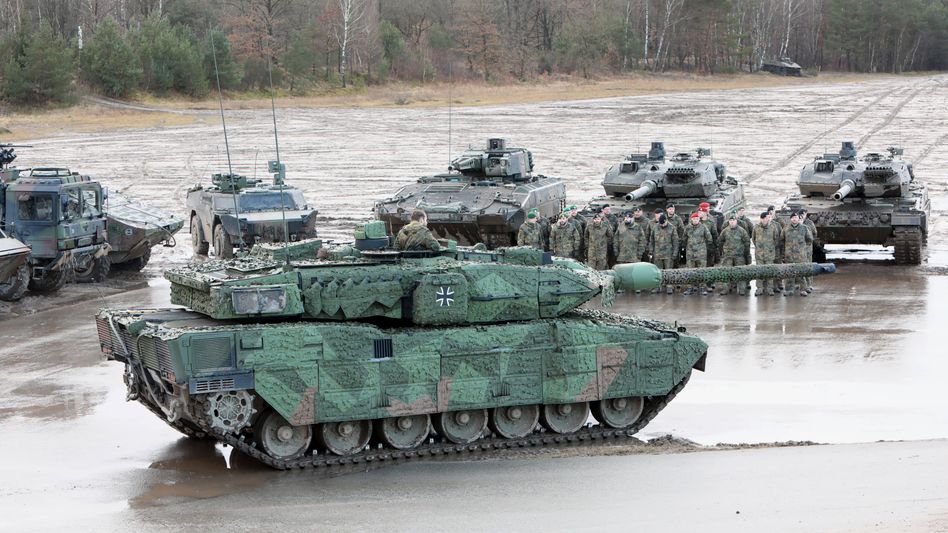 Leopard 2A7v main battle tank of the Bundeswehr: The Czech Republic gets Leopard 2 A4 tanks from industrial stocks

As part of a ring exchange, Germany wants to deliver 15 Leopard 2 A4 tanks to the Czech Republic - and thereby enable Czech weapons to be transferred to Ukraine.

The exchange of rings is a "very good example of how we can quickly and easily support Ukraine in its courageous fight against Russian aggression".

The Czech cabinet had previously approved the exchange process.

According to the Federal Ministry of Defense, the Leopard tanks come from the stocks of the German defense industry and not from the Bundeswehr.

In addition to the tanks, ammunition and spare parts are also to be delivered to the Czech Republic.

In addition, the Bundeswehr will support the training of Czech soldiers.

The federal government will bear the costs.

The Czech Republic supplies Ukraine with weapons of Soviet design

The Czech Republic wants to supply Ukraine with heavy weapons from ex-Soviet stocks that Ukrainian soldiers are familiar with.

In order to avoid gaps in the Czech Republic's ability to defend itself, Germany pledged in the exchange of rings "to adequately compensate for this levy," according to the ministry.

It is a "significant" support.

Chancellor Olaf Scholz (SPD) had already announced the exchange of rings with the Czech Republic at the beginning of the month.

The Czech Republic could deliver weapons from former Soviet stocks to Ukraine that "are immediately useful" for the Ukrainian troops, Scholz said.

In return, Germany could supply the Czech Republic with weapons and ensure “that the Czech army retains the necessary strength”.

A similar ring exchange is planned with Slovenia. 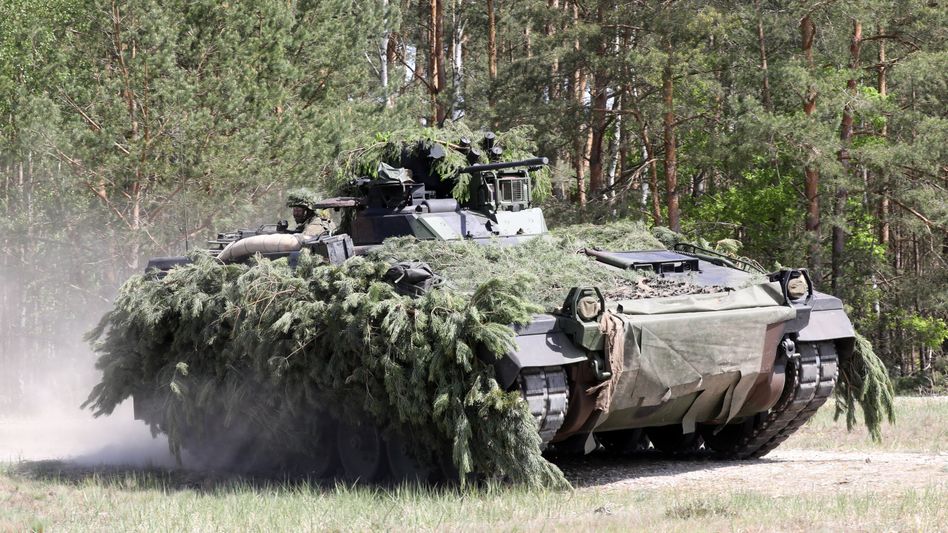 Putin's "silent weapon": According to Baerbock, Russia uses hunger as a weapon of war 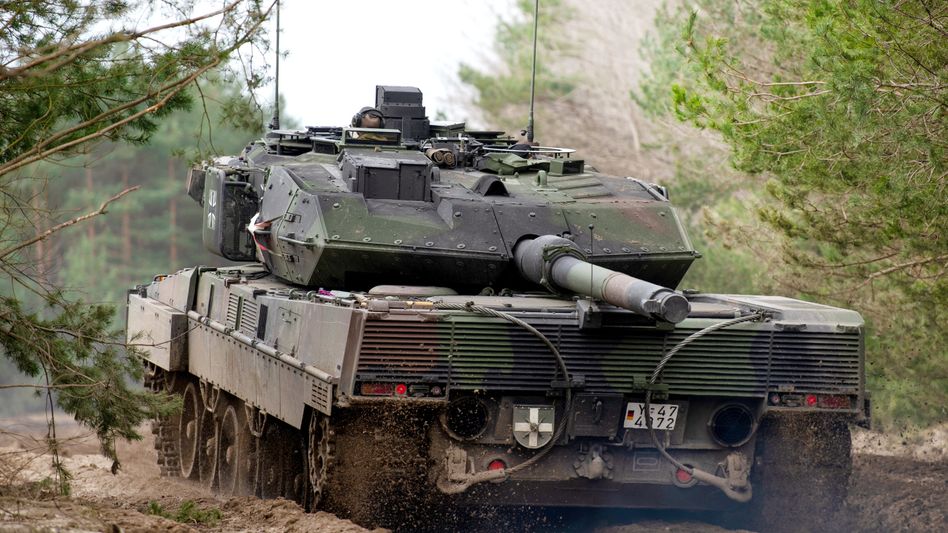 Miqdad and Abdullahian: We discussed conditions for improving the general situation in the region and strengthening relations between our countries
2022-07-02T18:03:55.865Z