Ex-King Juan Carlos: Uncomfortable guest in his own country Created: 05/19/2022Updated: 05/19/2022, 20:06 The former king of Spain, Juan Carlos, wants to visit his homeland for the first time in two years. © Esteban Felix/AP/dpa Anticipation is different. In dry words, the Spanish royal family announced the return of ex-monarch Juan Carlos. The first visit of the old king becomes a balancing ac 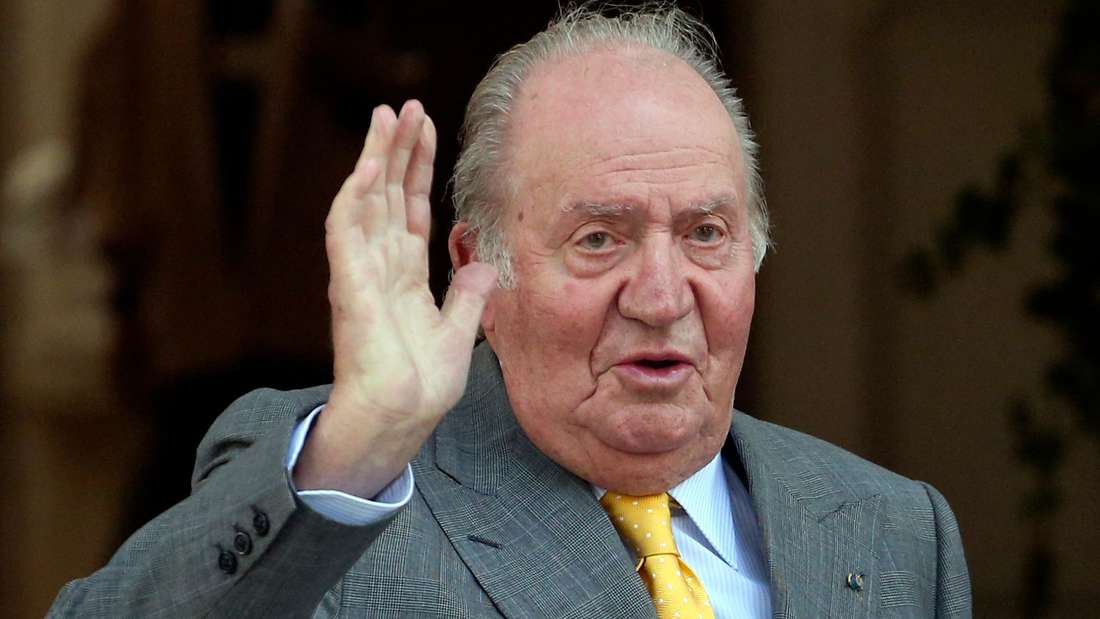 The former king of Spain, Juan Carlos, wants to visit his homeland for the first time in two years.

The first visit of the old king becomes a balancing act for the monarchy.

Madrid - Visits are always a pleasure - if not in coming, then in going.

This saying could also apply to the first visit in almost two years that Spain's controversial former king, Juan Carlos, is paying to his homeland.

His son, King Felipe VI, is trying to polish the monarchy's image, which his father had scratched.

Accordingly, Felipe, who always appears virtuous, keeps as much distance as possible from his father.

In the announcement of the visit, the king expressly emphasized the private nature of the trip and emphasized that his father resides in Abu Dhabi "permanently".

This is also an indication that a return of the 84-year-old from exile does not exactly trigger royal leaps of joy.

A meeting is only planned for Monday in Madrid shortly before departure.

The ex-monarch's first destination at home is the small port town of Sanxenxo in Galicia, instead of the presidential palace Zarzuela near Madrid.

The passionate sailor is drawn there because of a regatta this weekend.

He finds accommodation in the house of his friend, a wealthy entrepreneur, Pedro Campos.

"He comes with enormous anticipation," revealed the 72-year-old.

The visit turned half of Spain upside down on Thursday, but above all the otherwise tranquil region around Sanxenxo.

Many hours before the arrival of the private jet that Juan Carlos landed in Vigo, about 45 minutes by car from Sanxenxo, at 7:13 p.m., countless media representatives had taken up positions at Vigo-Peinador Airport, but also at the Sanxenxo Sailing Club and at the Campos house .

TV and radio stations have been switching live to Galicia again and again since the early morning.

Spain's former king is said to be planning a home visit

Anouschka Renzi: Only "because of the coal" at RTL jungle camp

At the house of entrepreneur Campos, the annoyed police eventually scared away the journalists and curious onlookers who were stationed too close to the building and then cordoned off the house, as a reporter from the state television station RTVE said.

"We all have to get down to the highway now," she said.

On Friday, when the regatta begins in front of Sanxenxo, the excitement is not likely to die down.

The mayor of the city of about 18,000 inhabitants, Telmo Martín, said on Wednesday: "I don't know whether as a spectator or as a participant (of the regatta), but he will be here." In Sanxenxo is also the yacht "Bribón", which in German means something like crook, scoundrel or rascal.

The old king became world champion with the boat in 2019.

Not a happy start to the visit

Not everyone liked such a start of the first home visit.

The state TV broadcaster RTVE spoke of an elite sport and criticized the name of the yacht.

The journalist Fernando Ónega, who is always well informed about the royal family and who was the first to report on the upcoming visit last Sunday, was not exactly happy either.

The ex-monarch had come under criticism for financial machinations worth millions and expensive ventures - such as an elephant hunt in Botswana in 2012, while unemployment was rampant in Spain.

He left Spain in August 2020 and has lived in Abu Dhabi ever since.

He also wants to stay there for the time being, but pay sporadic visits to his homeland.

The ex-monarch, who was once highly revered by many Spaniards, only narrowly escaped criminal proceedings.

The man, who for years was celebrated as the savior of Spanish democracy because he brought a group of putschists to task with a resolute speech to the nation in 1981, has lost his credit with many in the people, as the newspaper "El País" commented.

The public prosecutor's office only dropped years of investigations into financial irregularities in March because Juan Carlos was either protected by his immunity as king until his abdication in 2014, the actions were statute-barred or he hastily paid back taxes worth millions.

In the justification, however, prosecutors described the misconduct of the old king in minute detail and thus made it known to a broader public.

Juan Carlos in Spain: uncomfortable guest in his own country 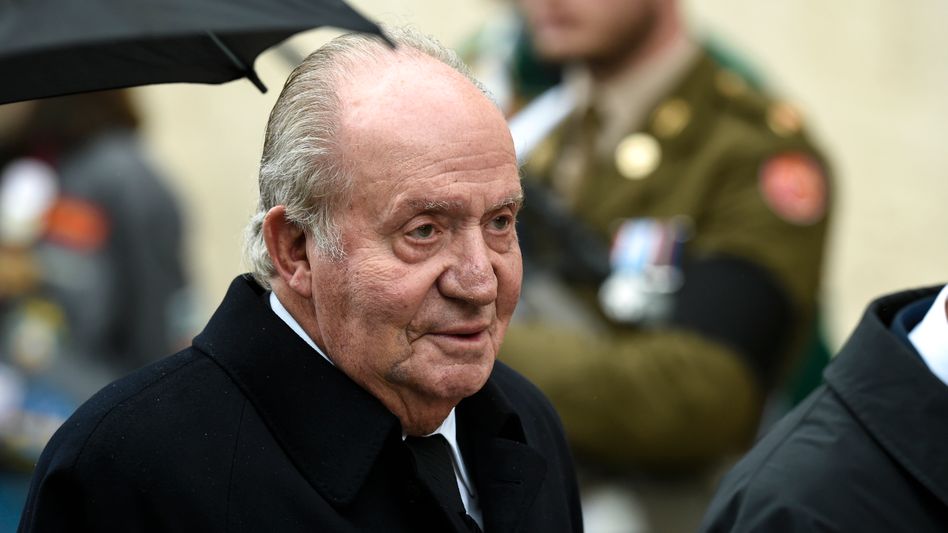 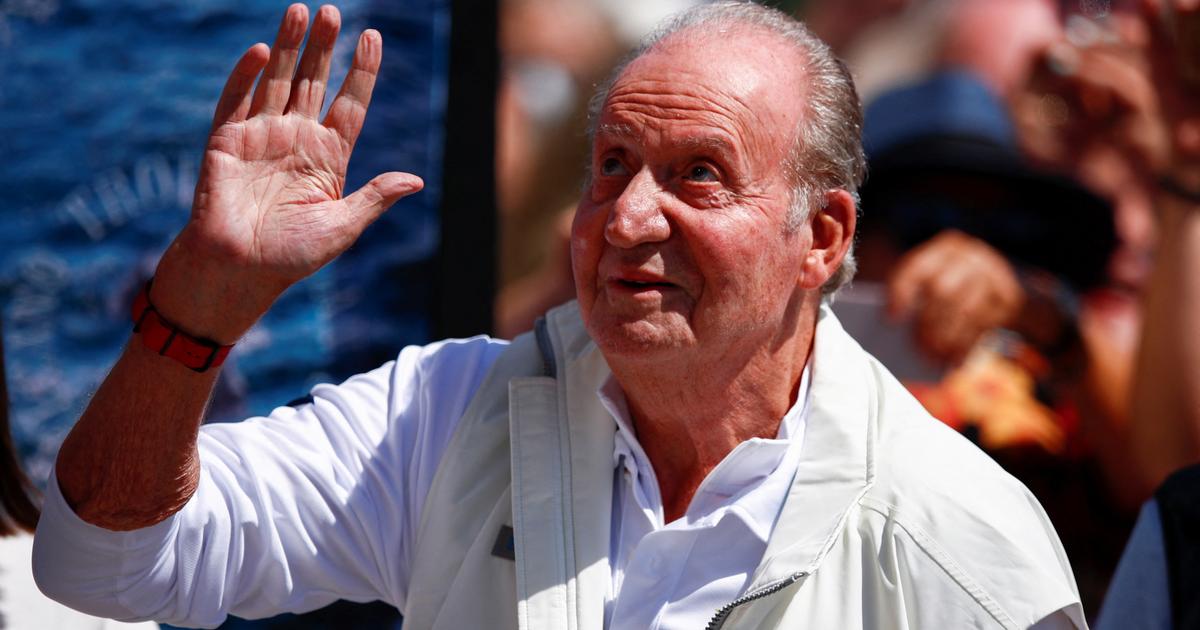 First public appearance in Spain for a diminished Juan Carlos 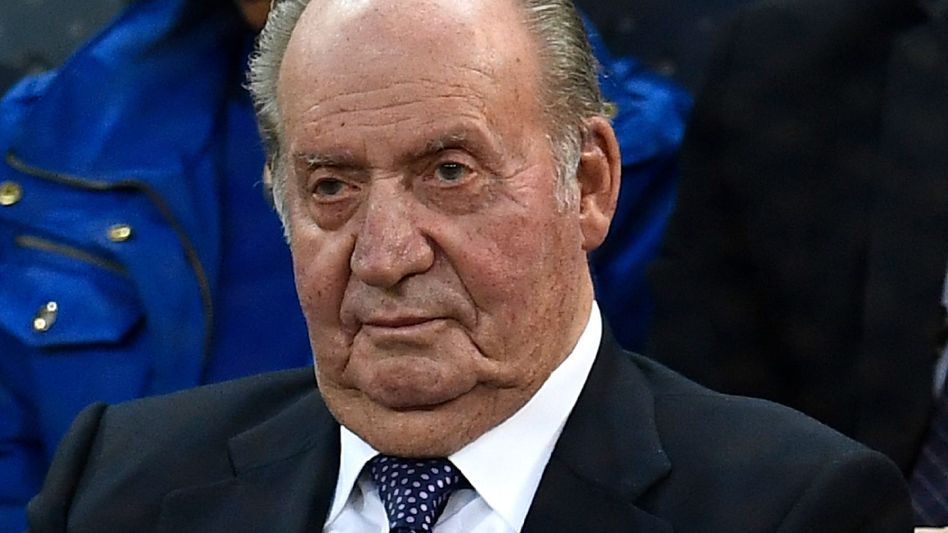 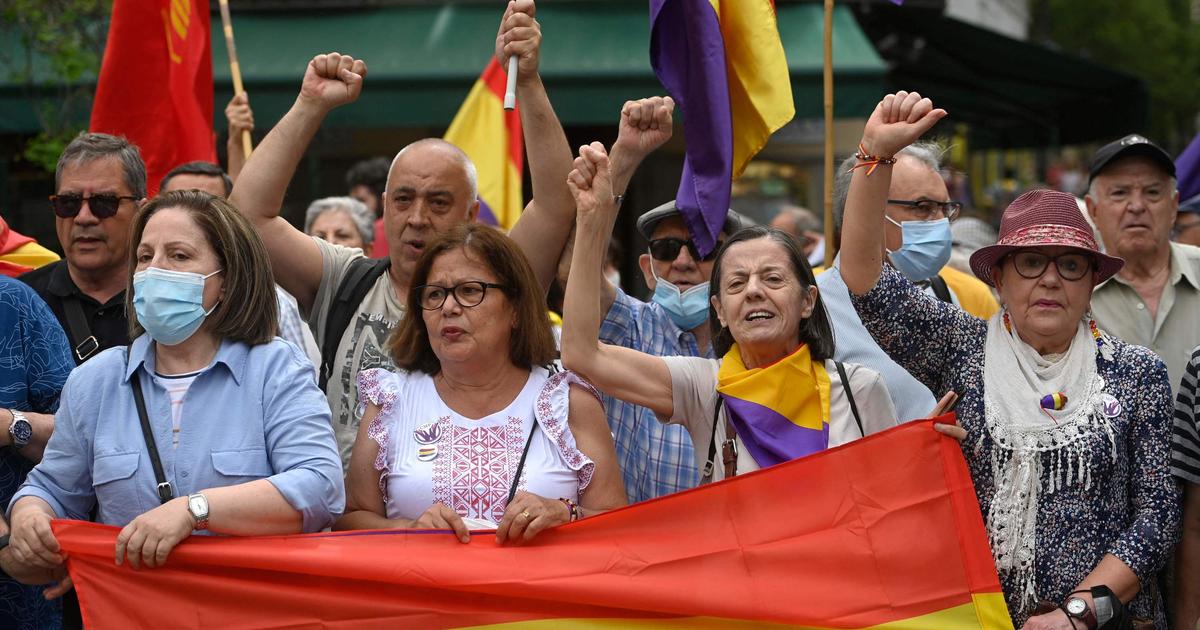 Demonstration in Madrid against ex-king Juan Carlos, for his first reappearance in Spain 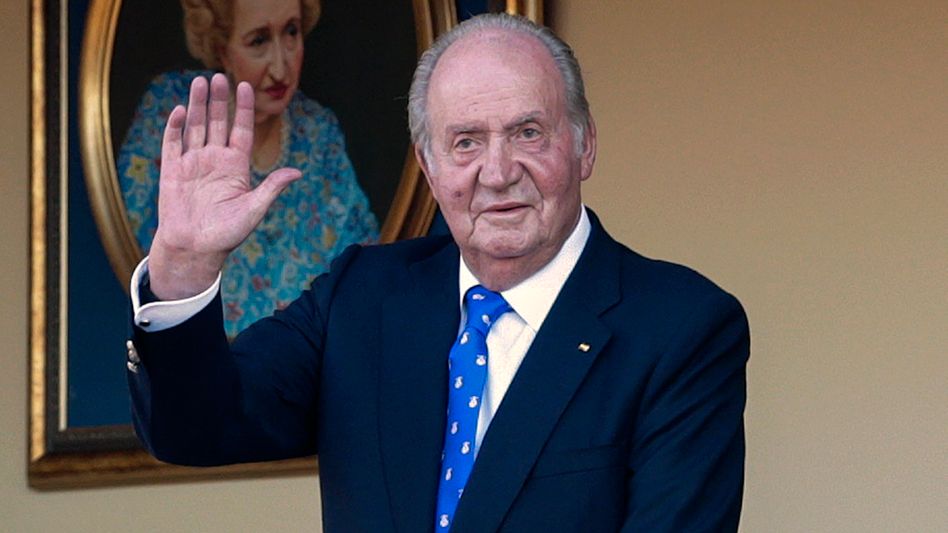 In exile in Abu Dhabi: Ex-King Juan Carlos wants to return to Spain 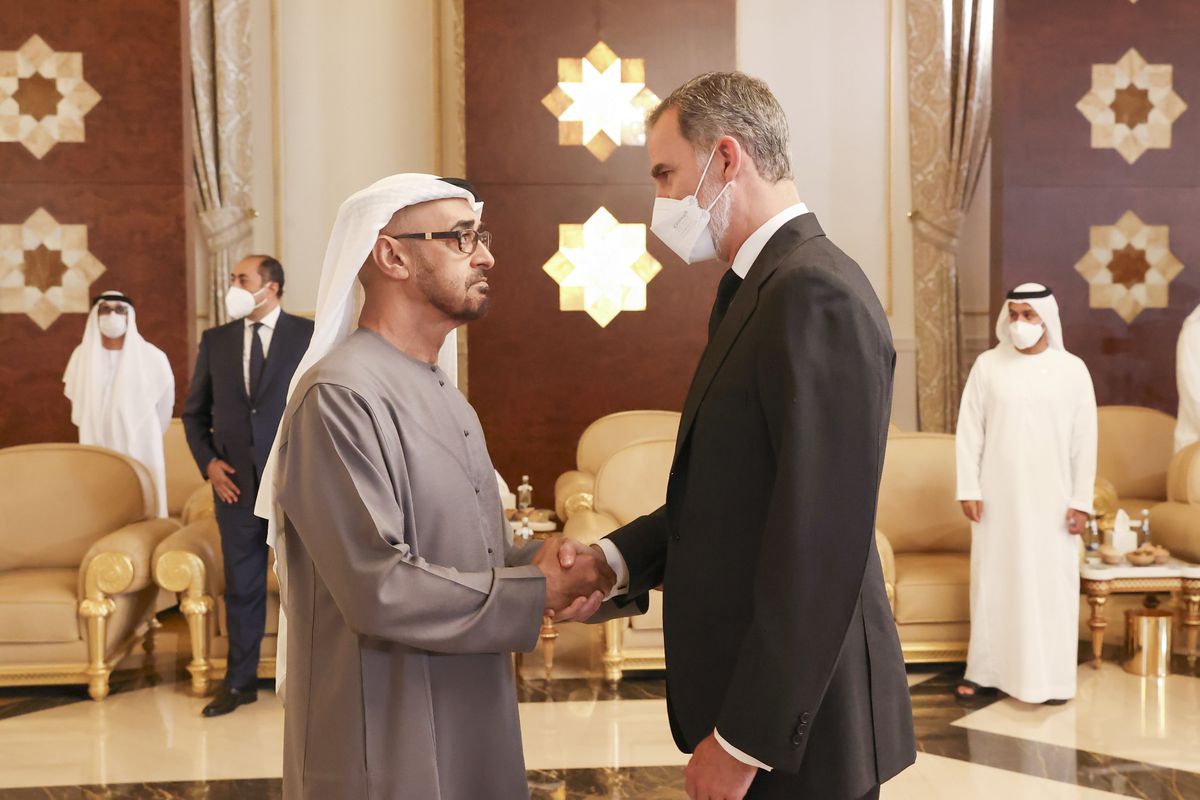