Three members of the same family died Thursday evening after being swept away by a wave while they were fishing on a dike.... 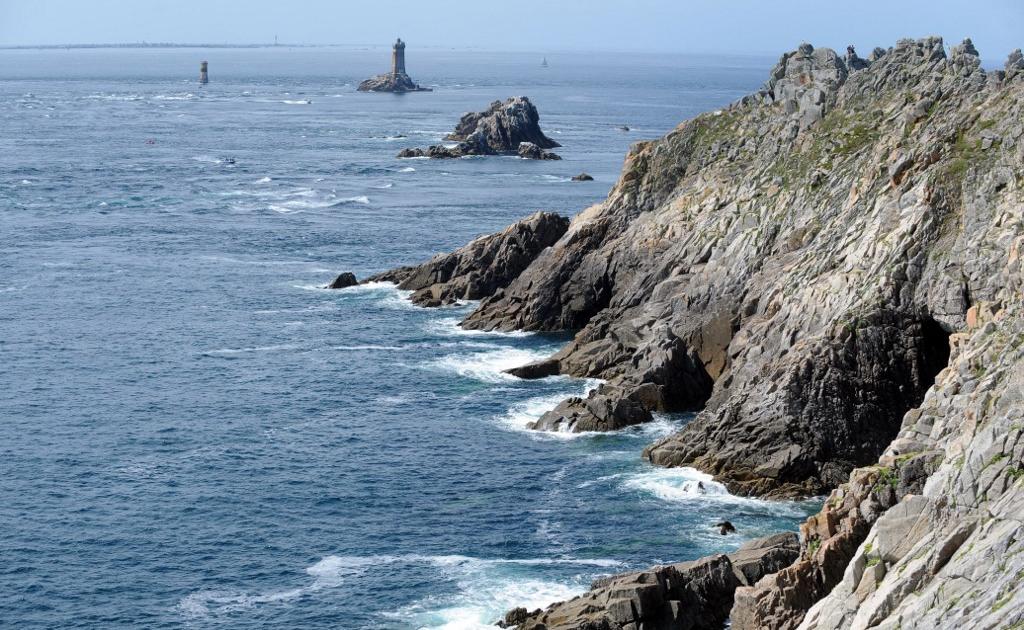 Three members of the same family died on Thursday evening after being swept away by a wave while they were fishing on a sea wall.

The three victims are said to be a 33-year-old woman, her companion, aged around 50, and a 12-year-old boy.

The three bodies were recovered in the evening after an intensive search.

The couple had been recovered around 7:30 p.m. in cardio-respiratory arrest but the rescuers were unable to revive them, the prefect's chief of staff, David Foltz, told AFP.

The child's lifeless body was recovered shortly after 10 p.m.

Read alsoAn alarming series of drownings on the coasts of France

Still according to the newspaper,

“three other children of the same family, who were nearby, witnessed the scene.

They were rescued by firefighters and taken to hospital in shock.

They weren't on the dyke.

Significant resources had been deployed on the spot:

“about forty firefighters, on land and at sea, as well as about twenty soldiers”

Divers from Brest had also been mobilized.

“Helicopters from Civil Security, Samu and the National Navy have been engaged, as has the SNSM canoe from Pointe du Raz.

Fishing boats have also joined the area to participate in the research, ”explains 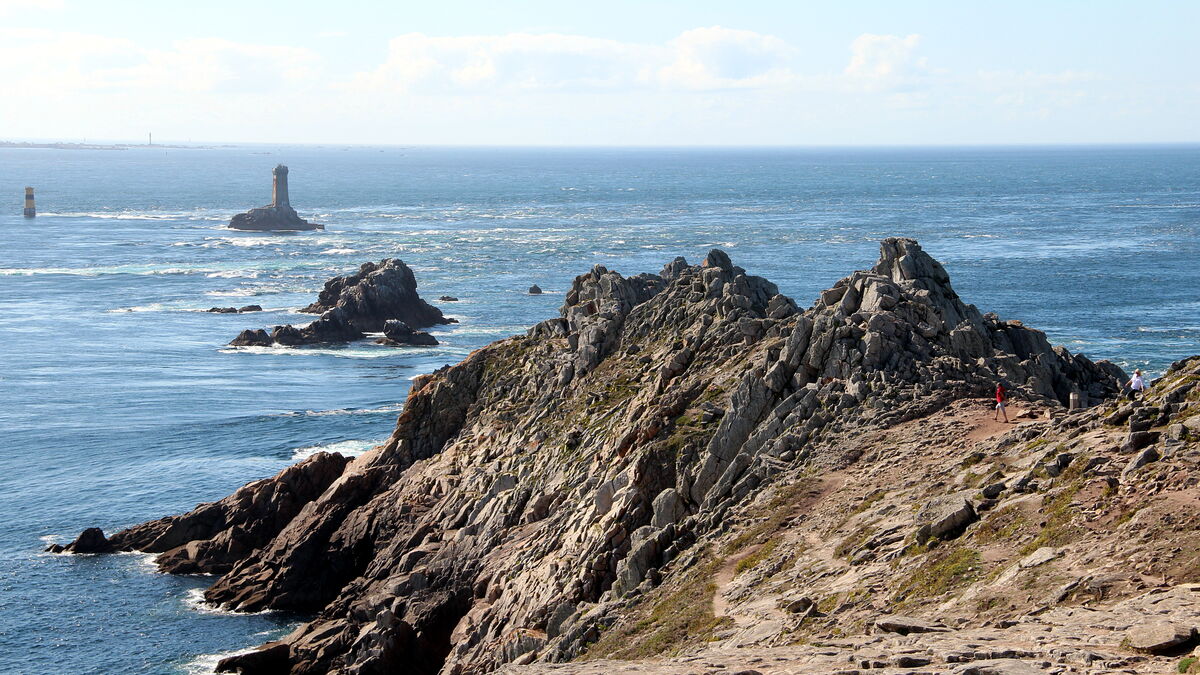 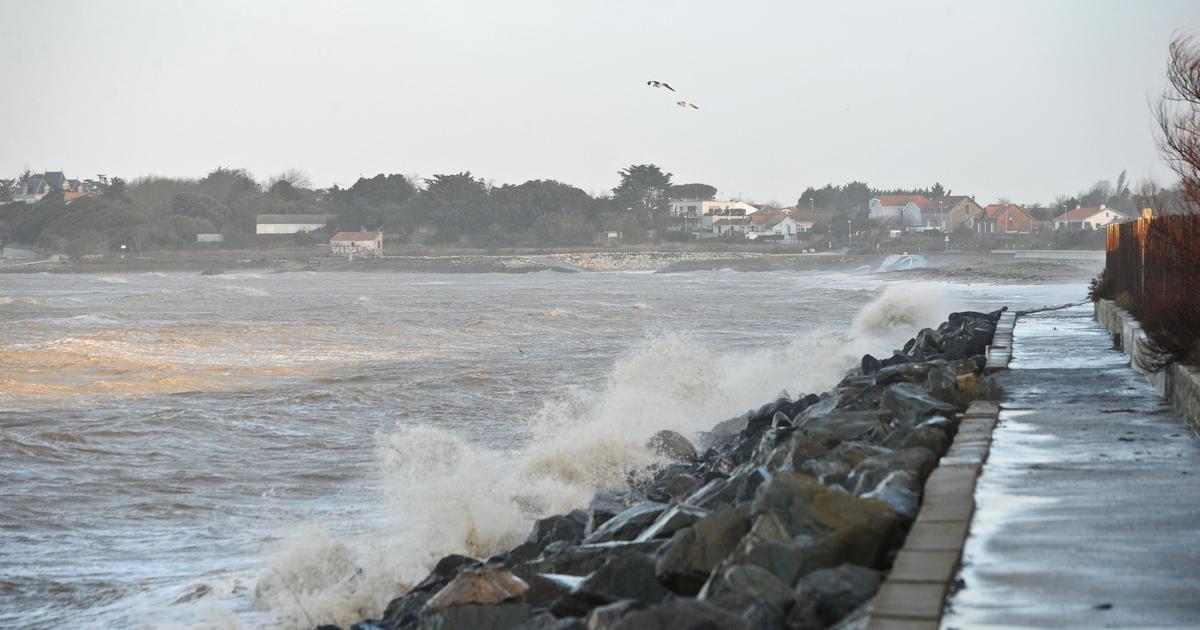 “Swimming not recommended” this weekend in Gironde and Charente-Maritime 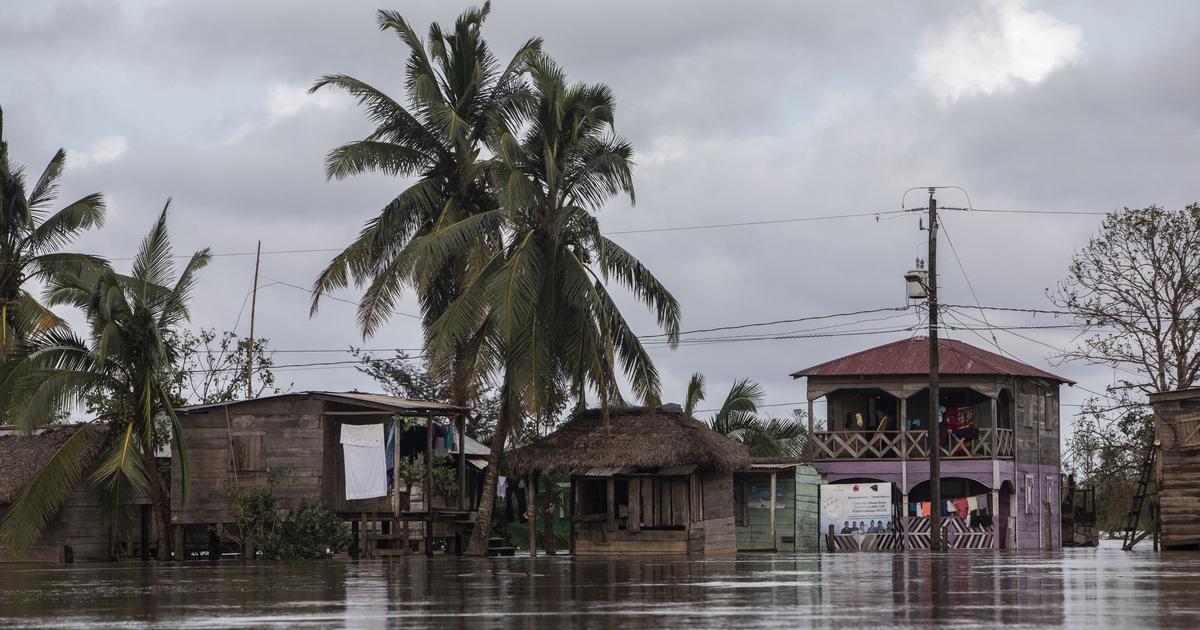 Mourning after deadly shots in Kusel: policewoman is buried today 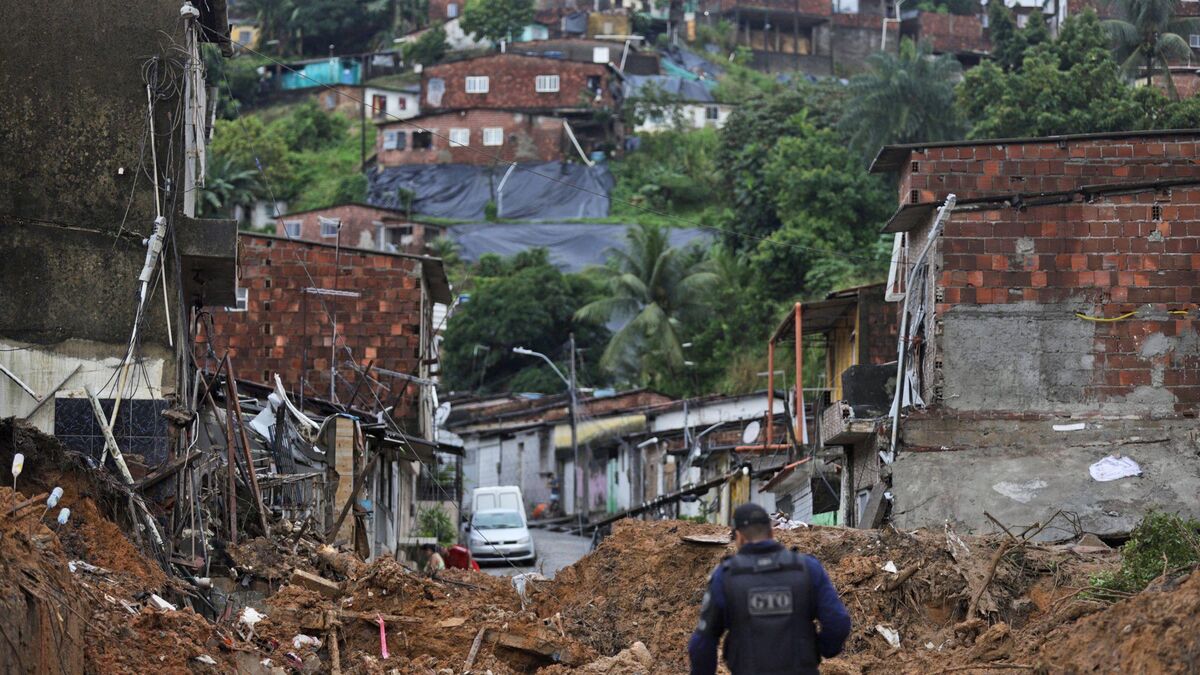 VIDEO. Brazil: houses swept away by torrents of mud 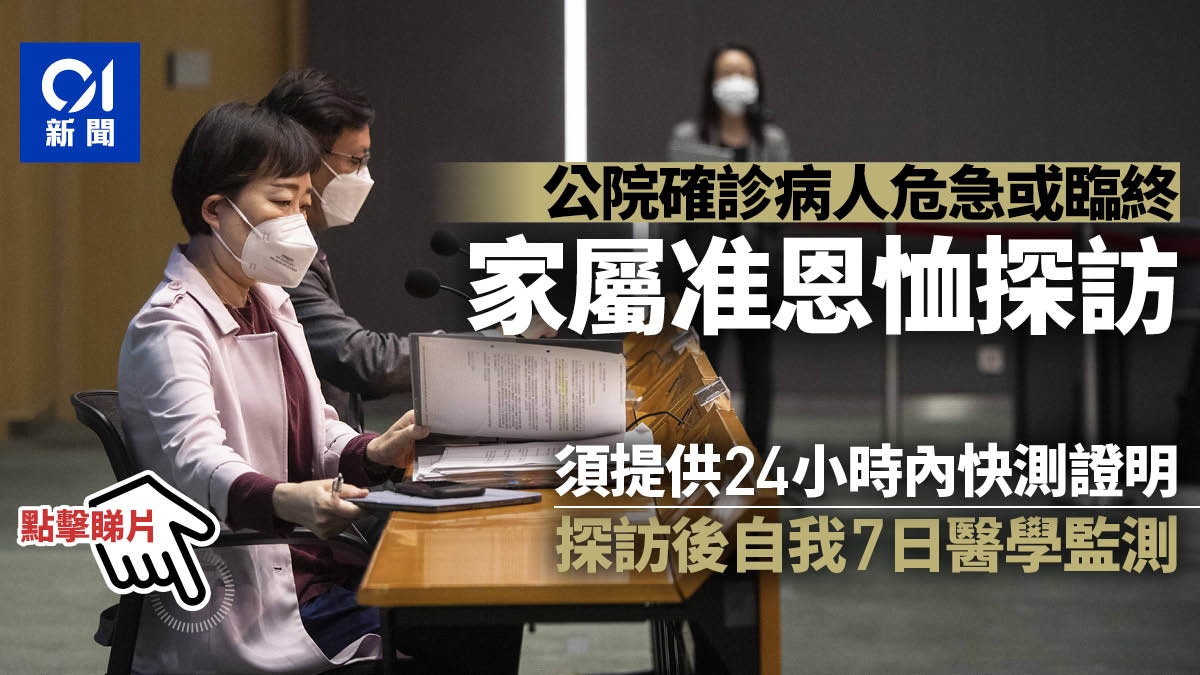 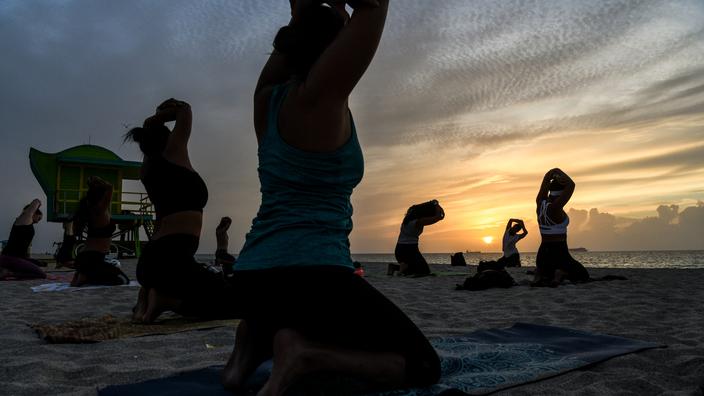