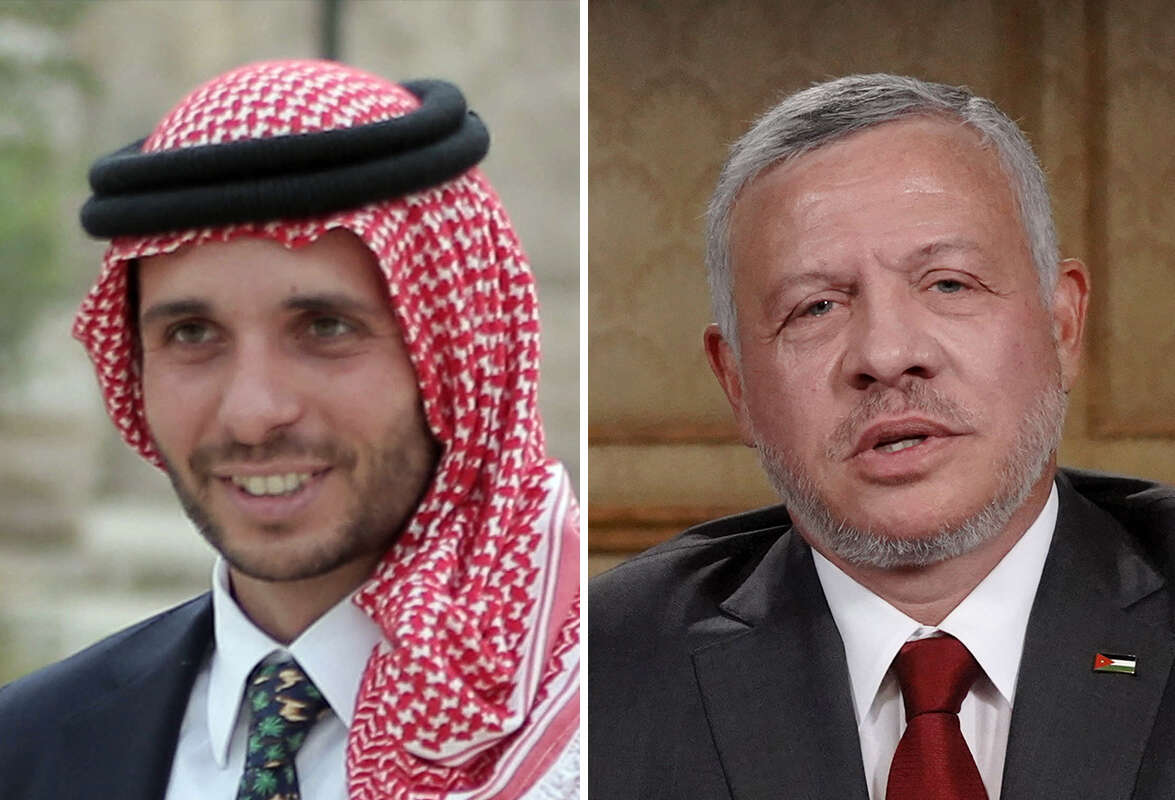 Jordan's rivalry between Abdullah and his half-brother and former regent, Prince Hamza, who was previously suspected of trying to organize a coup against the king and undermine his rule in the kingdom, is growing.

Today, King Abdullah announced that he will take drastic measures against Hamza.

He was placed under house arrest and it was decided to impose severe restrictions on his movements including contact with the environment.

"As you know, when the details of the 'Rebellion' affair were revealed last year, I chose to deal with my brother, Prince Hamza, as part of the family, hoping that he would understand his mistake and return to the benefactor. Will not change, "King Abdullah said in a statement in which he addressed the kingdom and announced his steps.

"This understanding was established in me after every act and every word from my little brother that I always looked at as a white father. It became clear to me that he lived in the illusion that he saw himself as responsible for Hashemite heritage.

"My brother Hamza ignores all the conclusive evidence and plays facts and events to reinforce his false version. Our family became aware years ago of his irresponsible behavior aimed at sowing turmoil regardless of the consequences for our country and our family. He prefers his interests over the homeland, and plays the role of victim."

King Abdullah continued to attack his brother Hamza while providing explanations to the public in the kingdom as to the reasons that led to his decision.

"I have used maximum patience and restraint towards my brother in recent years but he has disappointed time and time again," the king clarified, attacking Hamza on the leaks he passed to the media after his meeting with the Jordanian army chief.

The rivalry between the two peaked last year, when Hamza was placed under house arrest after accusing the leadership of corruption and inability to run the kingdom's affairs.

He has been accused of attempting a coup against the Jordanian authorities.

He is suspected of inciting against the king and seeking to replace him while Hamza for his part pretends to be concerned about reforms in the kingdom and the public interest.

Hamza was named Jordan's heir to the throne in 1999, but King Abdullah chose to deprive him of the title and pass it on to his son in 2004. A few months ago, Hamza announced that he was voluntarily relinquishing the title of "prince." 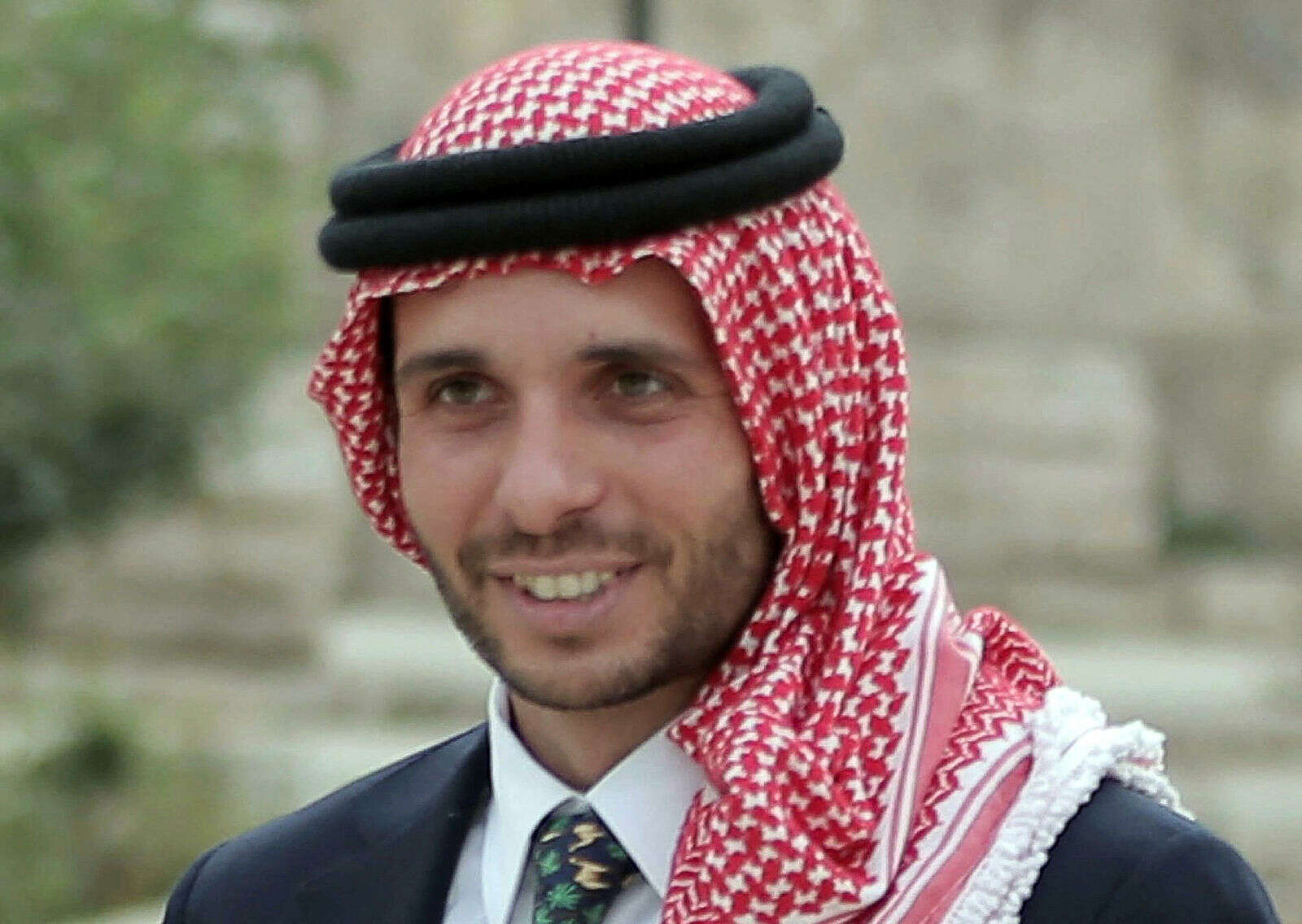 Jordan: the king announces that his half-brother Prince Hamza will remain under house arrest 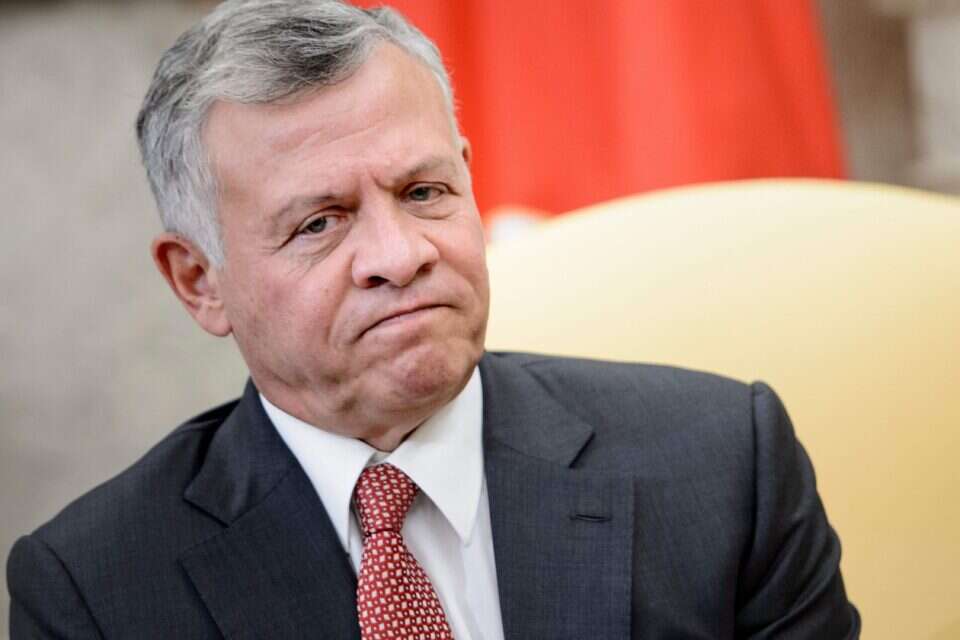 What will the Kingdom of Jordan look like the day after Abdullah? Israel today 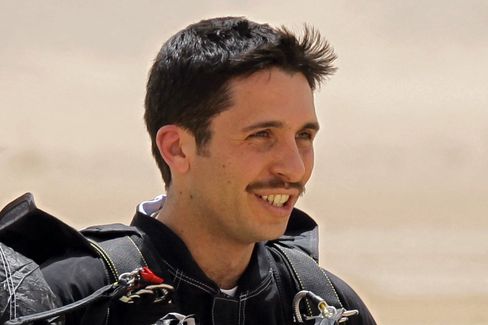