Israel: clashes between Jewish worshipers and police at a pilgrimage site

A crowd of Orthodox Jewish worshipers broke through Israeli police barriers at Mount Meron on Thursday, May 19, a year after the death at this site of 45... 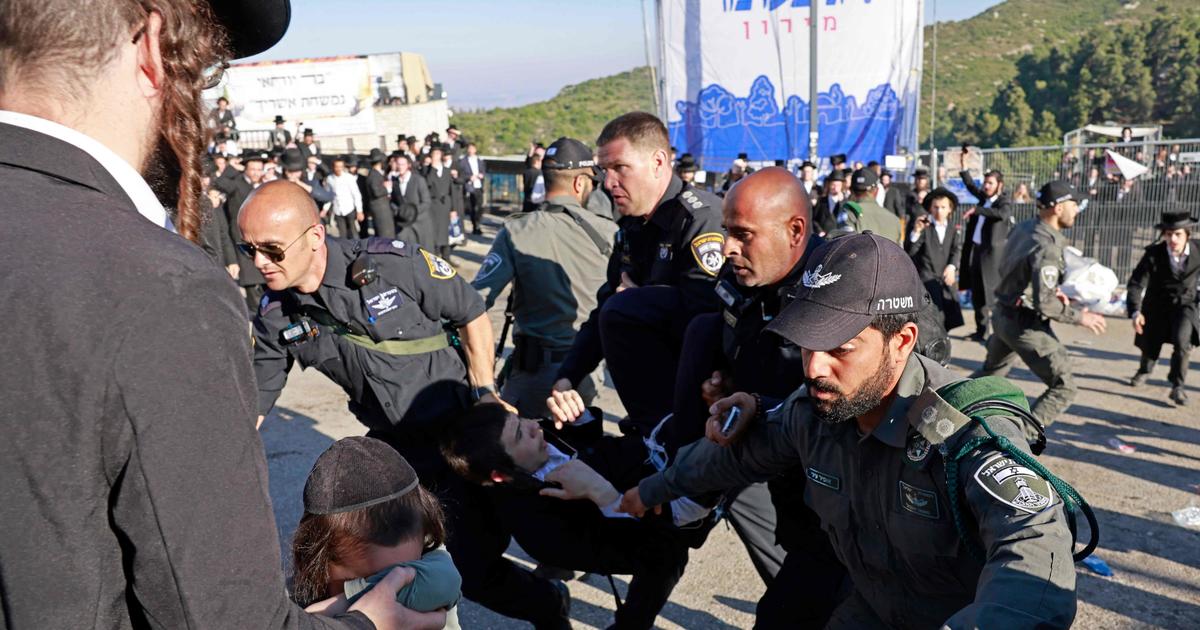 A crowd of Orthodox Jewish worshipers broke through Israeli police barriers at Mount Meron on Thursday, May 19, a year after the death at this site of 45 people in a stampede during an annual pilgrimage bringing together tens of thousands of people.

" entered a section of the religious site by "

Police withdrew from the site when a group of worshipers broke through barriers and burst into a building, an AFP photographer said, adding that police later returned.

The pilgrimage, which takes place on the occasion of the Jewish holiday of Lag Baomer, gathers the faithful around the presumed tomb of Rabbi Shimon Bar Yochaï, a Talmudist of the second century of the Christian era who is credited with writing the Zohar, a work center of Jewish mysticism.

On April 30, 2021, 45 people, including children, died in a giant stampede during the religious pilgrimage bringing together tens of thousands of Orthodox Jews, to Mount Meron, in the Upper Galilee in northern Israel.

On Thursday, an AFP photographer saw several worshipers arrested and handcuffed by the police.

In addition, cameras and other electrical equipment at the site were sabotaged, he added.

Police prevented the arrival of new worshipers at the site, where the pilgrimage is expected to continue until late Thursday evening.

" in security arrangements to ensure that what has been described as one of Israel's worst civilian disasters does not happen again. history of the Jewish state.

He called on pilgrims to "

Only pilgrims with an entrance ticket will be able to access the site, whose capacity has been set at 16,000 people, the Israeli authorities said.

Some 8,000 police officers will be deployed on the spot to maintain order, the police said, who also said they would deploy drones, a helicopter, police on motorcycles and on horseback.

Read alsoThe soul of Israel along the Russian-Ukrainian border

Fearing that some would try to access the site in an unauthorized way, the police had said they would secure all access roads as well as the surrounding forests.

On Tuesday, police claimed to have seized knives and hammers belonging to an "

" that allegedly intended to sabotage the site's communications infrastructure. 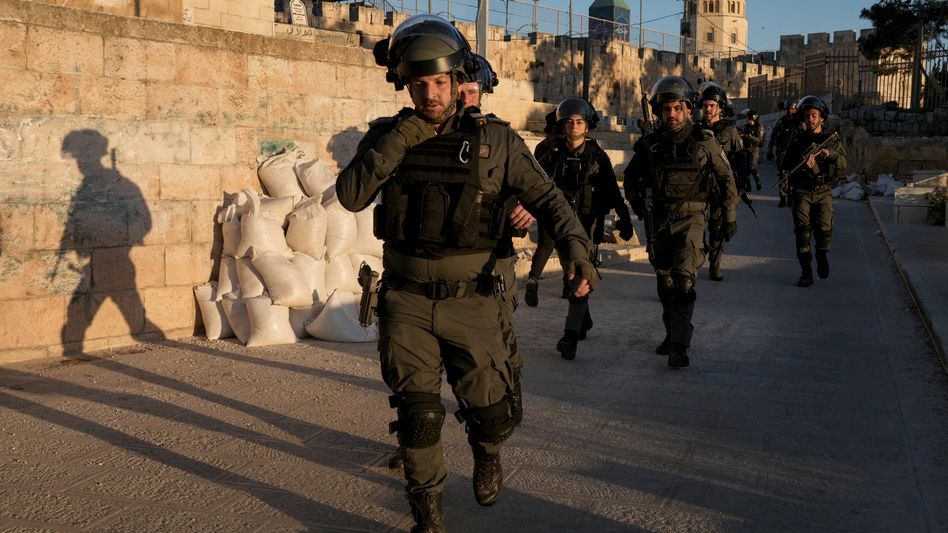 Israel: clashes between Jewish worshipers and police at a pilgrimage site 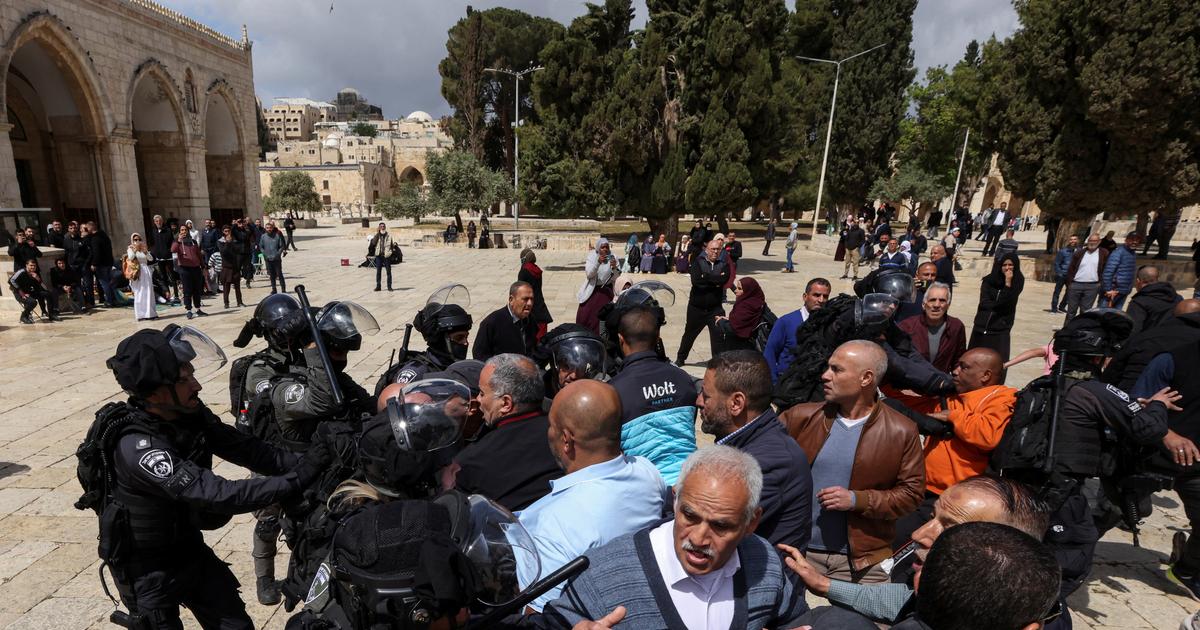 New clashes on the esplanade of the Mosques in Jerusalem 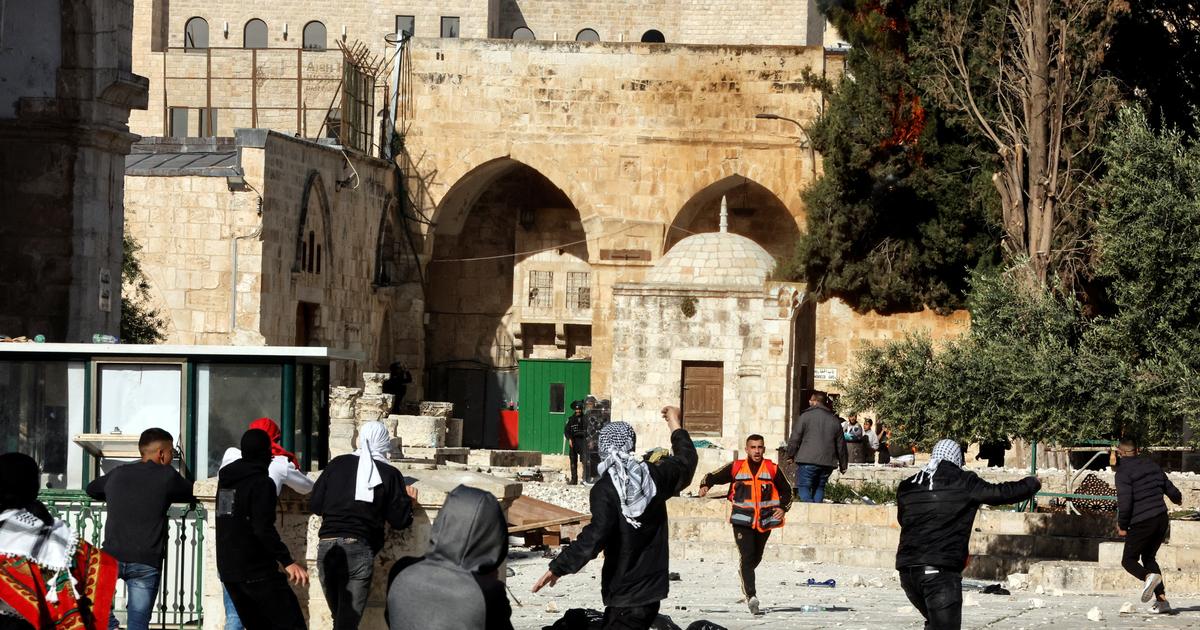 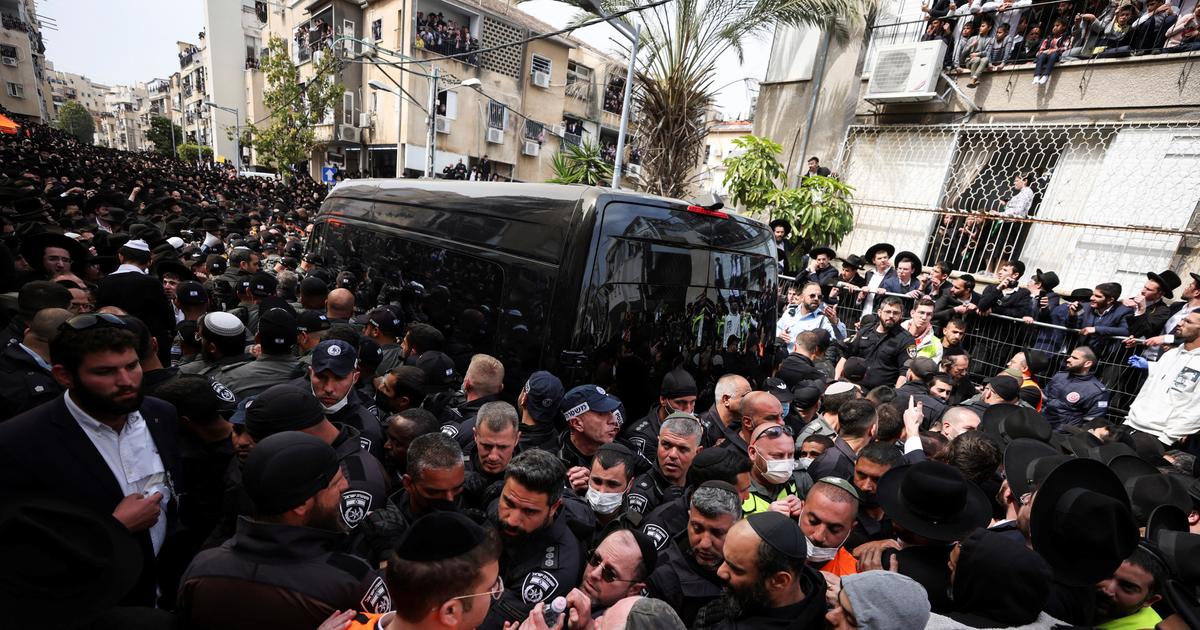 Israel: Massive crowd at the funeral of influential Rabbi Chaim Kanievsky, "Prince of the Torah" 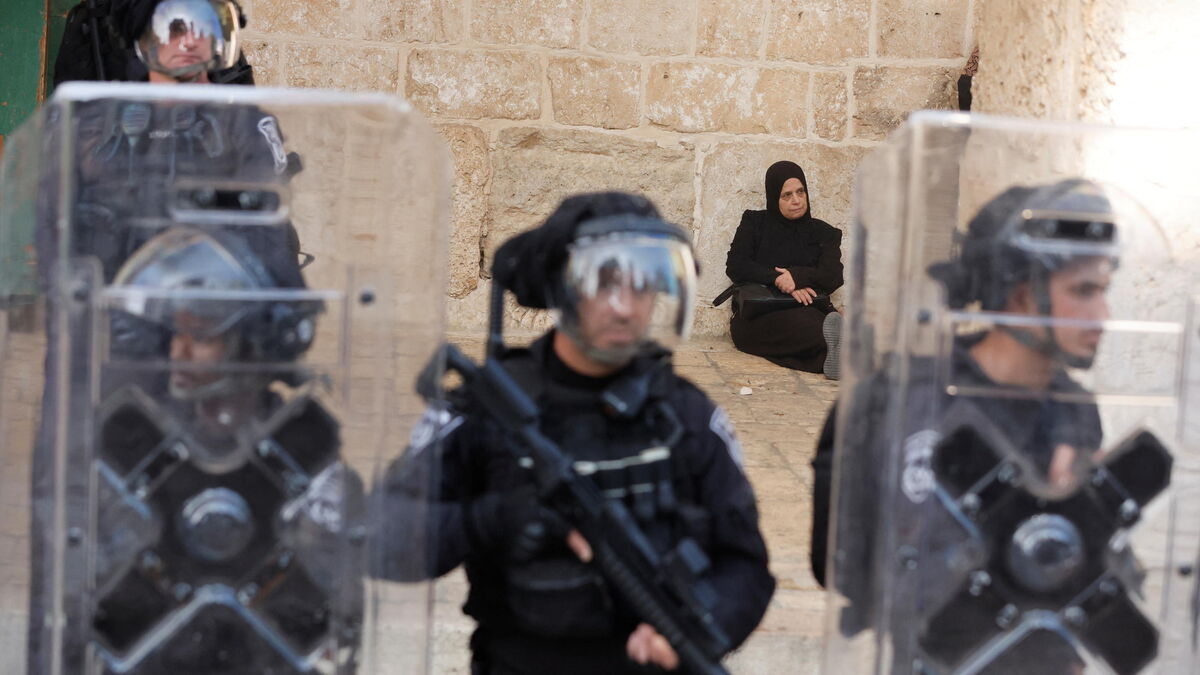 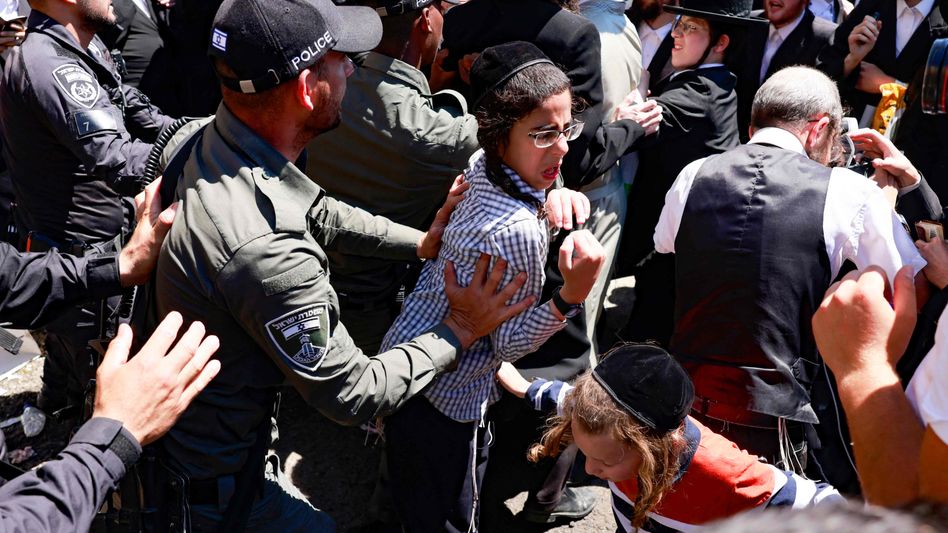 Lag BaOmer in Meron - Israel: Clashes between Orthodox Jews and police during pilgrimage 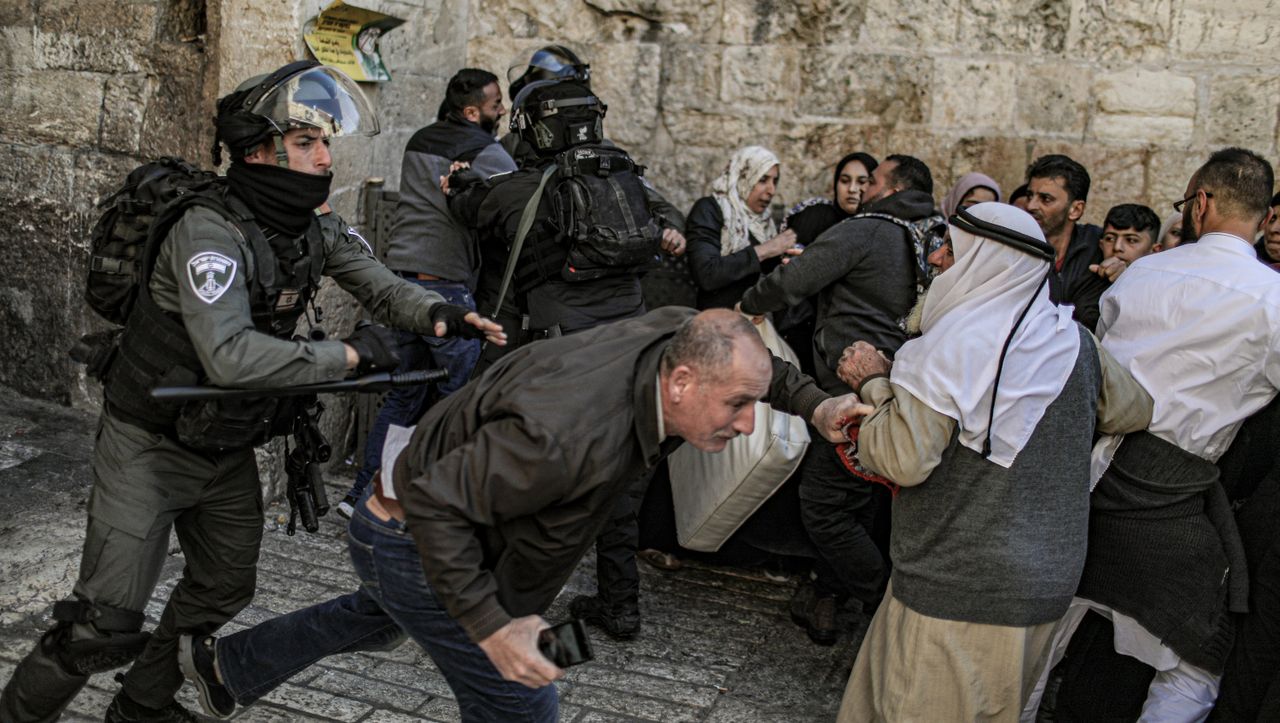 Jerusalem: more than 150 injured in violent clashes on Temple Mount