United States: a woman tried for the murder of her husband, after writing a text on "how to murder her husband"

Nancy Brophy, the first suspect in her husband's death, should have received nearly $1.4 million in life insurance. She insists that she was "better off financially with Dan alive, than with Dan dead." 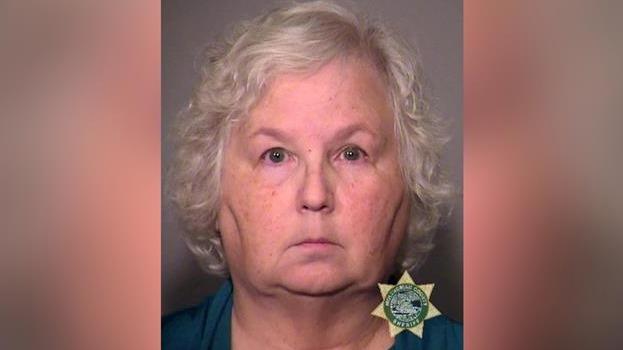 The guns are too loud.

Poison may not work.

A hitman could report you to the police

Surveillance videos, possession of a gun barrel, if the elements seem incriminating, a detail - which is perhaps not one, especially holds the attention of the general public: amateur novelist, Nancy Brophy published there at seven years old a text entitled

How to murder your husband

( How to murder your

Read alsoMurders, rapes and kidnappings: details of the cases relaunched by the new “cold cases” center

As a thriller writer, I spend a lot of time thinking about murder and, therefore, police procedure,

After all, if murder is supposed to set me free, I certainly don't want to spend time in prison

A publication that could have gone unnoticed if the novelist was not indeed accused of having murdered her husband.

The judge, however, decided not to show his essay to the members of the jury.

Her body was discovered by students at her workplace, the Culinary Institute of Oregon.

At the start of the investigation, the police did not particularly suspect Nancy Brophy.

was (just) a grieving wife

we were sad for her

However, the widow's innocence is quickly called into question.

Surveillance cameras from the nearby pizzeria allow them to spot a mini-van, very similar to the one she drives, the morning of the murder.

Other images prove that the novelist was driving her vehicle near the crime scene between 7:08 a.m. and 7:30 a.m., at the estimated time of Daniel Brophy's death.

Also, the police learn that she ordered a slide and barrel assembly on eBay.

An element that she had omitted to mention when she told them that she had a pistol and that could allow her to modify her weapon.

And presumably, the novelist knows about weapons.

In her text, she details with precision the different ways to kill someone, or as she writes “

so that the idiot dies

It lists the different “

it takes a month or two to kill someone.

Plus, they're sick the whole time.

Who wants to hang out with a sick husband?

“1) Financial (this is important): Divorce is expensive, and do you really want to divide your assets?

Or if you married for the money, aren't you entitled to have it all?

The downside is that the police aren't stupid.

They look at you first.

So you have to be organized, ruthless and very clever.

Nancy Brophy, "How to Murder Your Husband"

According to several American newspapers, such as

, she should have received 1.4 million dollars when her husband died.

An amateur writer, Nancy Brophy had never had success in writing.

Although she said in court that she was “

better off financially with Dan alive, than with Dan dead

,” money seems to be the obvious motive.

Divorce is expensive, and do you really want to divide your property?

Or if you married for the money, aren't you entitled to have it all?

The downside is that the police are not stupid

Finally, in her disastrous guide, Nancy Brophy does not say she is made for prison.

And let me state clearly, for the record, that I don't like jumpsuits and orange is not my color 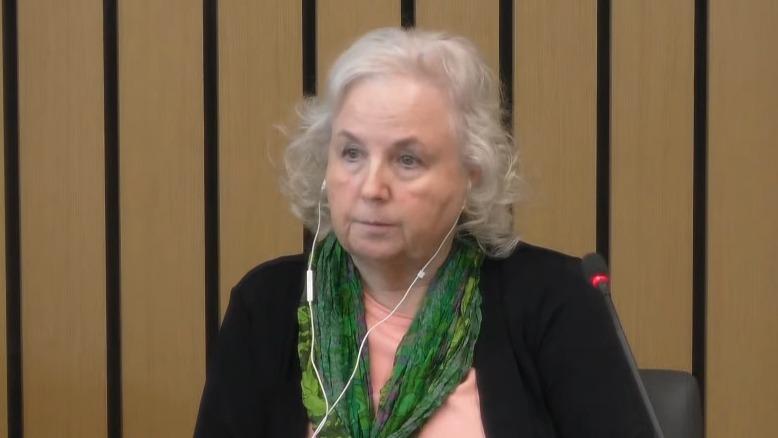 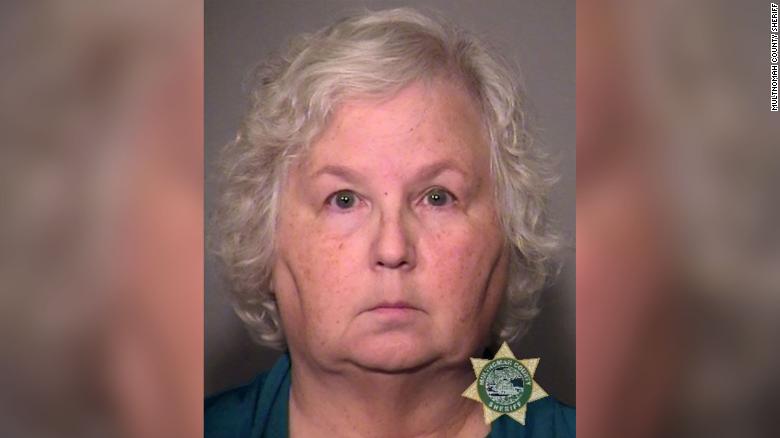 The author of "How to Murder Your Husband" continues to deny that she murdered her husband: "I am senile" - Walla! culture

United States: a woman tried for the murder of her husband, after writing a text on "how to murder her husband" 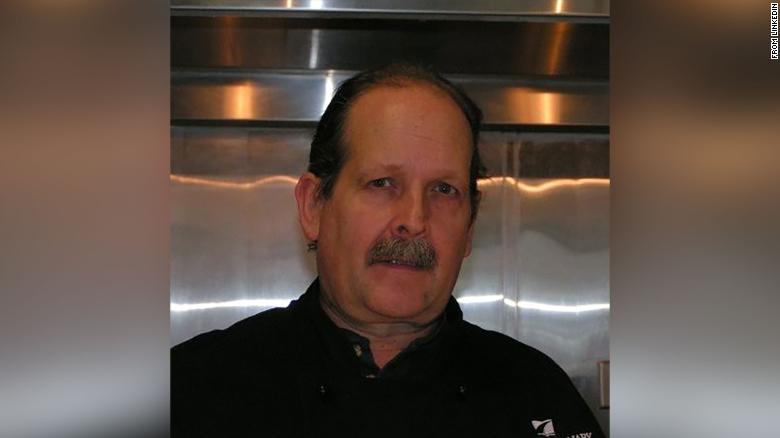 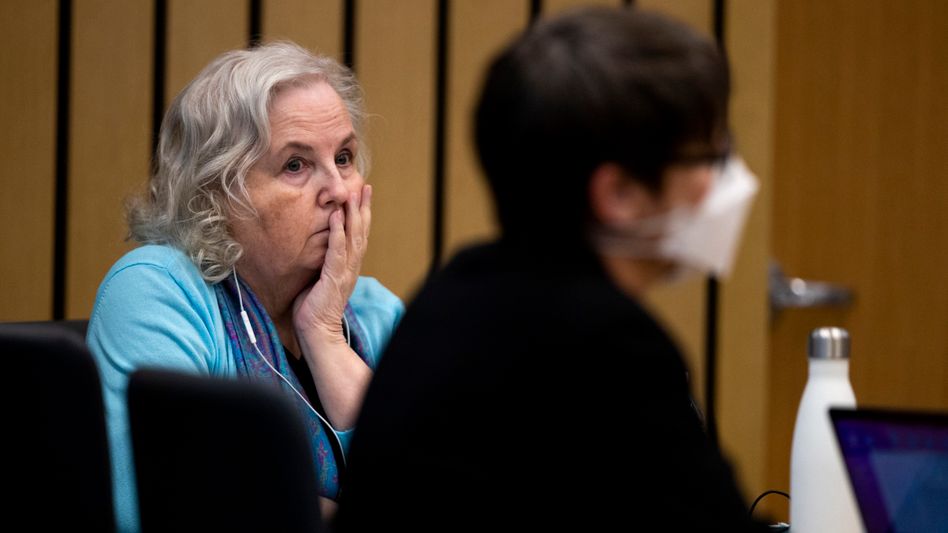 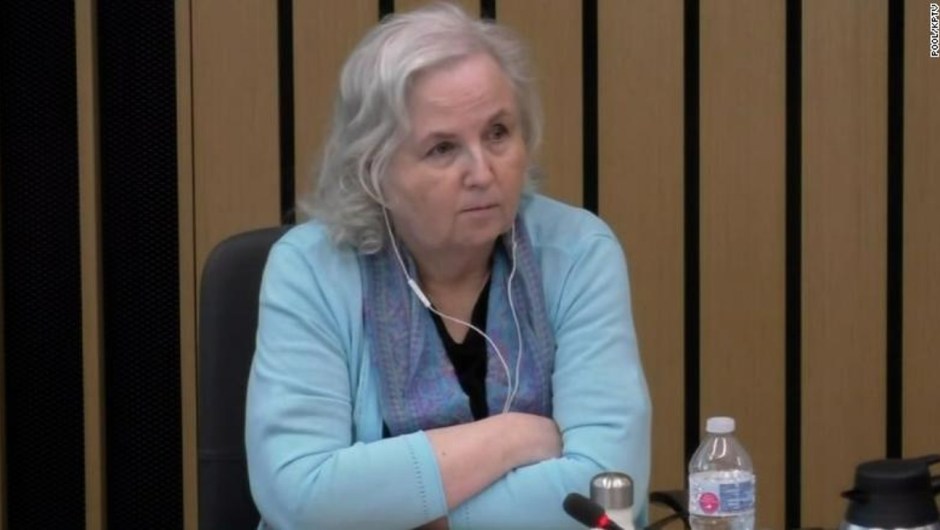