What is acute childhood hepatitis and how is it different from other types of hepatitis?

Unusual cases of acute childhood hepatitis have set off alarms in the WHO due to their unknown origin. But how common is hepatitis among children? 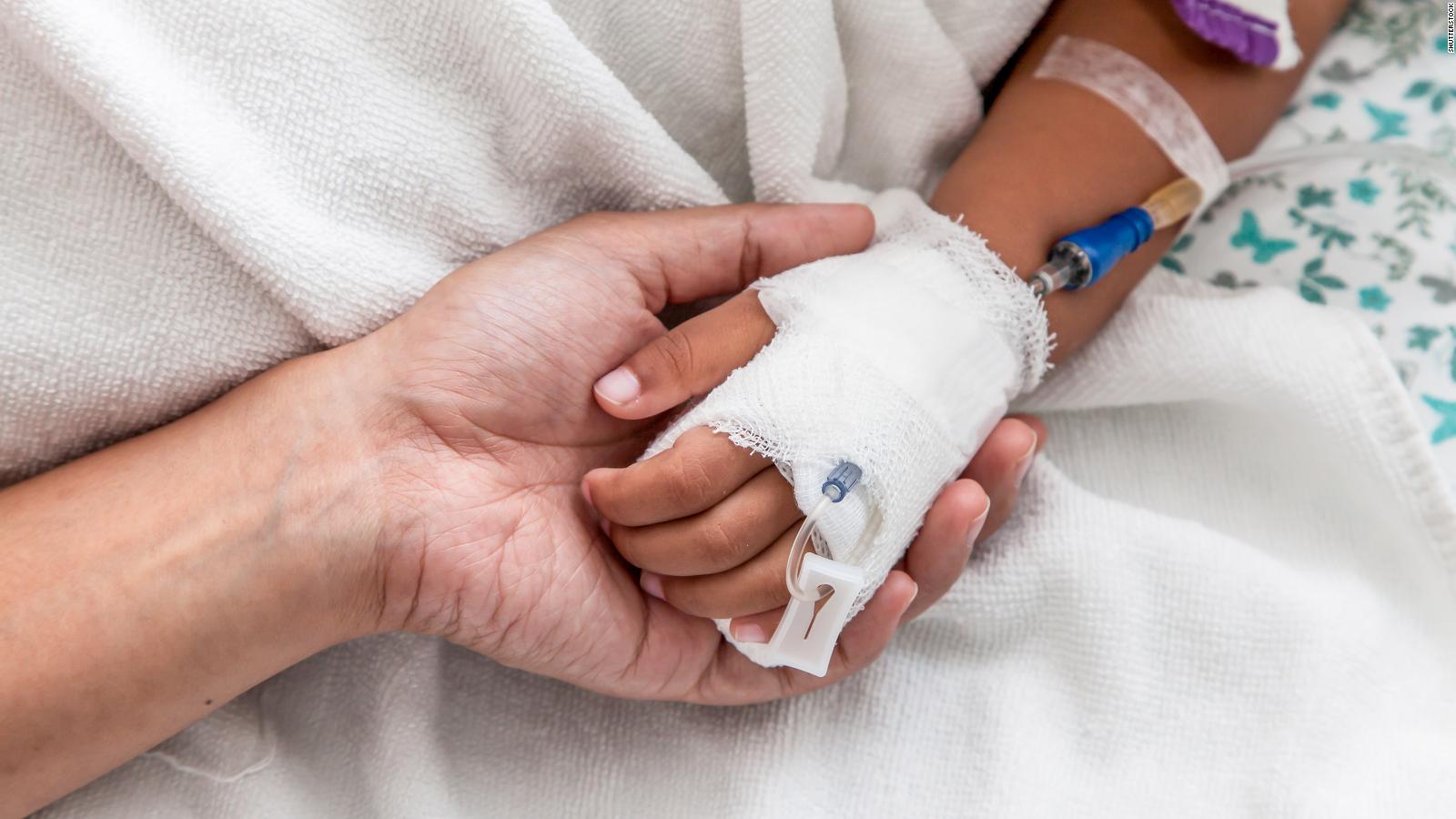 A girl's fight against a rare case of hepatitis 4:16

In recent weeks, the health authorities of some twenty countries have reported unusual cases of acute hepatitis in children, which has set off alarms in the World Health Organization (WHO) because its origin is still unknown .

As of May 1, the WHO had recorded 228 probable cases of childhood hepatitis — with dozens more under investigation — in more than 20 countries, including the United States, Mexico, Spain and the United Kingdom.

The first cases of this acute hepatitis were reported to the WHO by the UK in early April, in previously healthy children between the ages of 11 months and 5 years, and since then the mysterious infections have been on the rise.

But how common is hepatitis among children?

We tell you what hepatitis is and how it differs from acute childhood hepatitis.

What is hepatitis and how is it different from acute childhood hepatitis?

Hepatitis is an inflammation of the hepatic (liver) tissue.

A family of viruses known to attack the liver causes hepatitis A, hepatitis B and hepatitis C, the most common types known.

According to Dr. Leana Wen, a CNN medical analyst, there are several causes that can lead to this inflammation, such as excessive alcohol consumption, certain medications or specific toxins.

In most cases, hepatitis A is spread through contaminated food or water.

B, meanwhile, is spread through bodily fluids like blood or semen.

And in the case of C, blood is also the main route of transmission.

The symptoms of hepatitis can take decades to develop, explain the Centers for Disease Control and Prevention (CDC), clarifying that in cases of acute infections they can begin to be seen between two weeks and six months after infection. exposure to the virus.

In the case of hepatitis A, B and C the symptoms can be malaise, diarrhoea, fever, loss of appetite, jaundice and dark urine.

Dr. Wen, however, assures that hepatitis is not common in children, especially those cases that are not related to one of the known viruses of this disease.

"That's why these cases have been flagged as being of unexplained origin so far. There aren't many cases, but they are significant enough to warrant further investigation," the emergency room physician and professor of health policy and management at the George Washington University Milken Institute School of Public Health.

Dr. Jay Butler, deputy director for infectious diseases at the CDC, agreed that while some of the common causes of viral hepatitis have been considered, they were not found in any of the cases.

The most common symptoms that children with this mysterious acute hepatitis have presented are vomiting, diarrhea, stomach pain, dark urine, light-colored stools and lack of appetite.

Most also had swollen livers, along with yellowing of the skin and eyes, a sign called jaundice.

As we have already explained, experts have ruled out that cases of acute childhood hepatitis are cases of known viral hepatitis (A, B and C).

In the United Kingdom, one of the working hypotheses among researchers to find the causes of this mysterious disease is the presence of an adenovirus infection in children.

And, although adenoviruses have been detected in more than 50% of cases, their role is unclear.

Researchers at the British Health Security Agency attempted to sequence the entire genome of an adenovirus from one of the patients, but were unable to obtain a sample with enough virus to do so.

There were 18 cases where they were able to partially sequence the genome, and all of them have been adenovirus 41F, the same one that was found in the US cases.

They investigate cases of hepatitis of unknown origin in children 0:35

Yet another theory is that the adenovirus may always have caused liver failure in a small percentage of infected children, and these rare cases come to light only because it is causing an unusually large wave of infections.

Many have wondered if the cases may be related in some way to SARS-CoV-2, the virus that causes covid-19.

The UK researchers say they are still considering that possibility, but only 24 of the 132 patients examined — 18% — had SARS-CoV-2 detected.

Dr. Huerta: There are no links between mysterious childhood hepatitis and covid-19 1:55

The report says that they do not rule out any role of a covid-19 infection in these cases.

Perhaps a previous Covid-19 infection somehow primed the immune system to make these children unusually susceptible, or perhaps a co-infection of the two viruses together overwhelms the liver.

Another working theory of the UK researchers is that there is some kind of outsized or irregular immune response in these children, perhaps because they were protected more than usual during the pandemic.

The researchers say they are still testing for drugs, toxins or perhaps an environmental exposure, though some kind of infection is likely to be the cause.

What is acute childhood hepatitis and how is it different from other types of hepatitis? 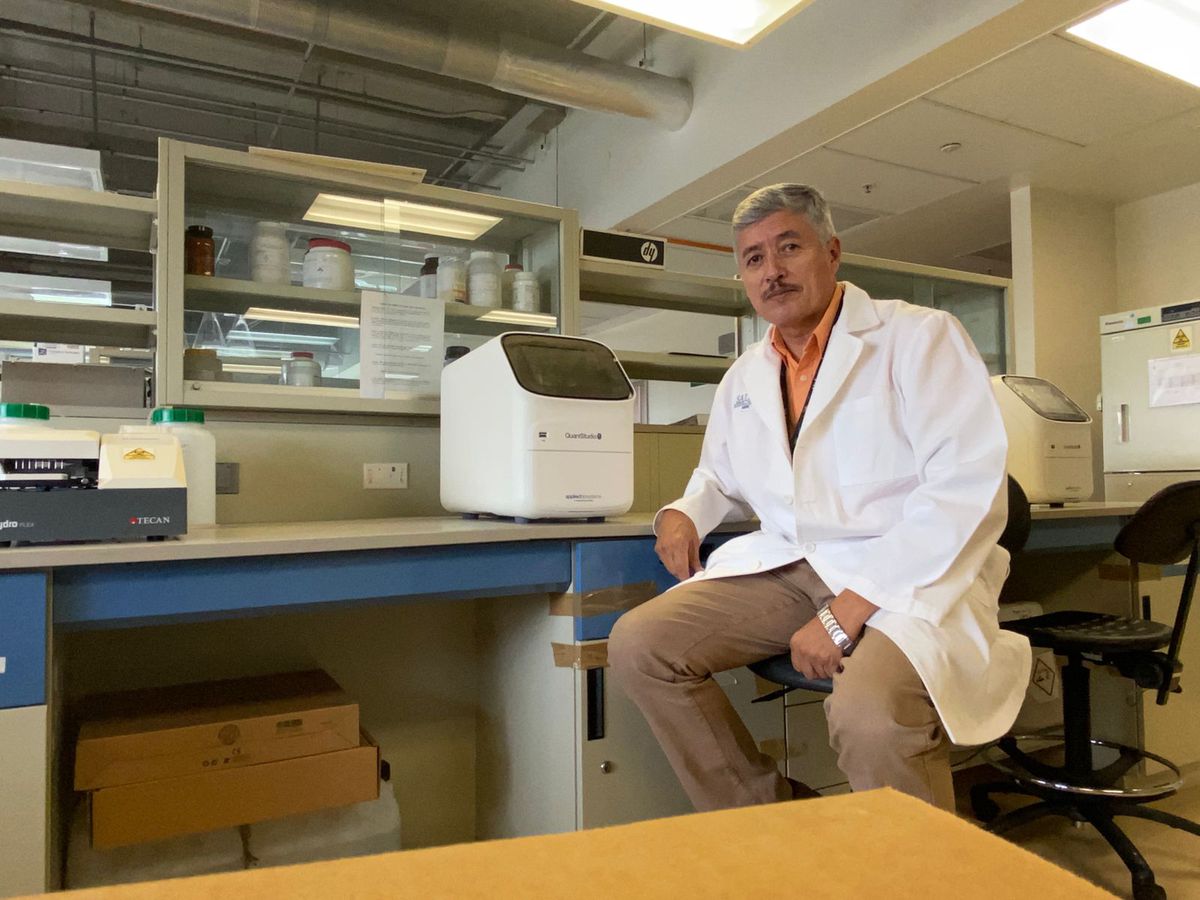 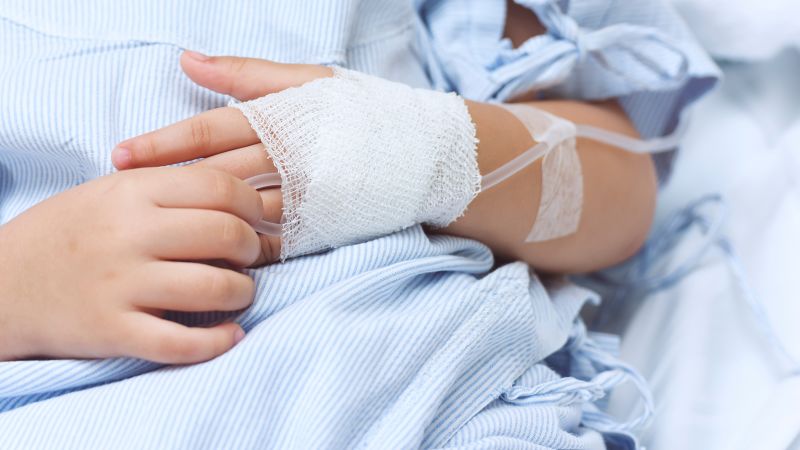 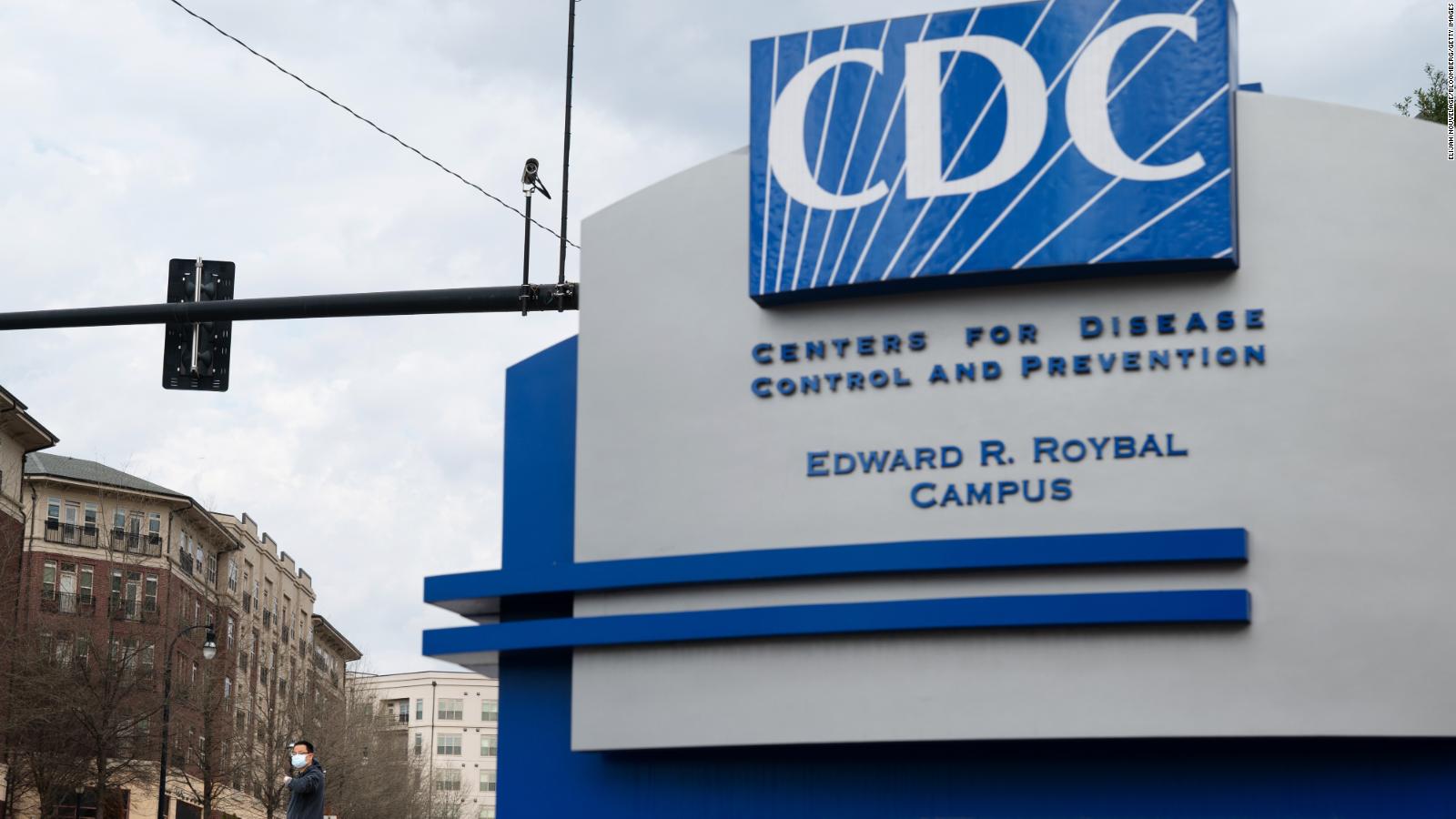 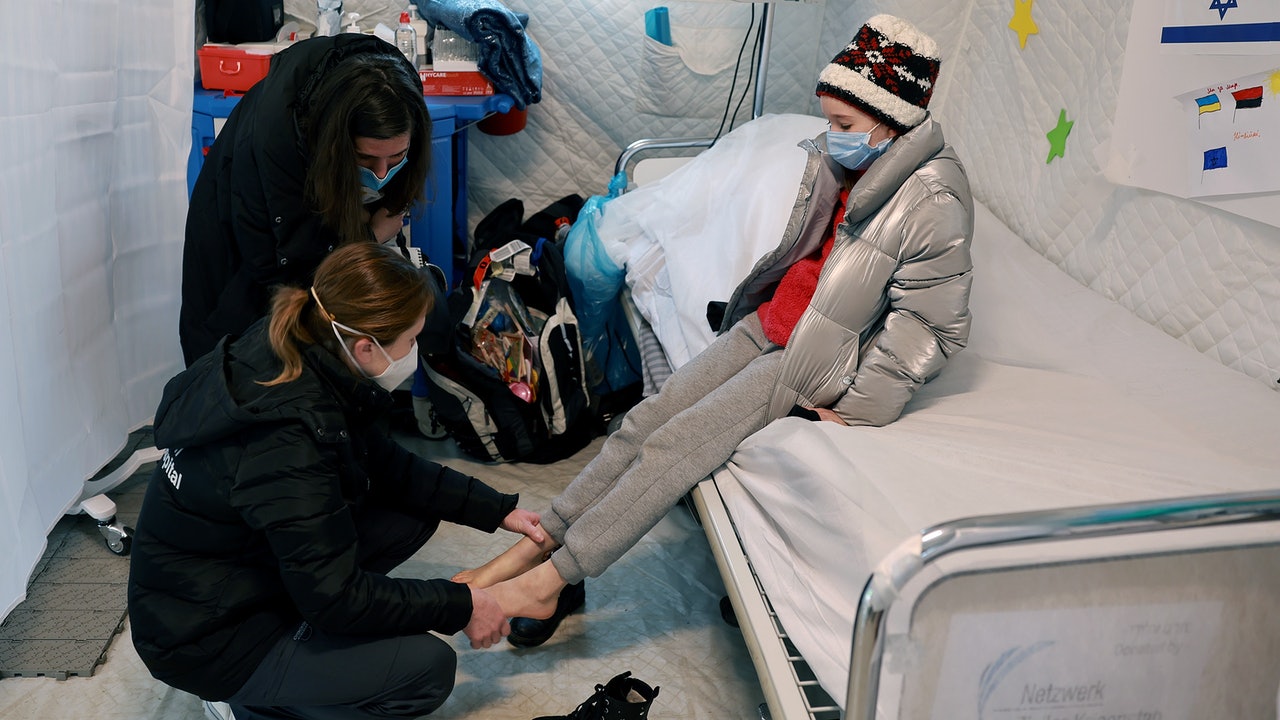 More than 200 cases of childhood hepatitis of unknown etiology rise to at least 4 deaths in Indonesia, 3 children died in April 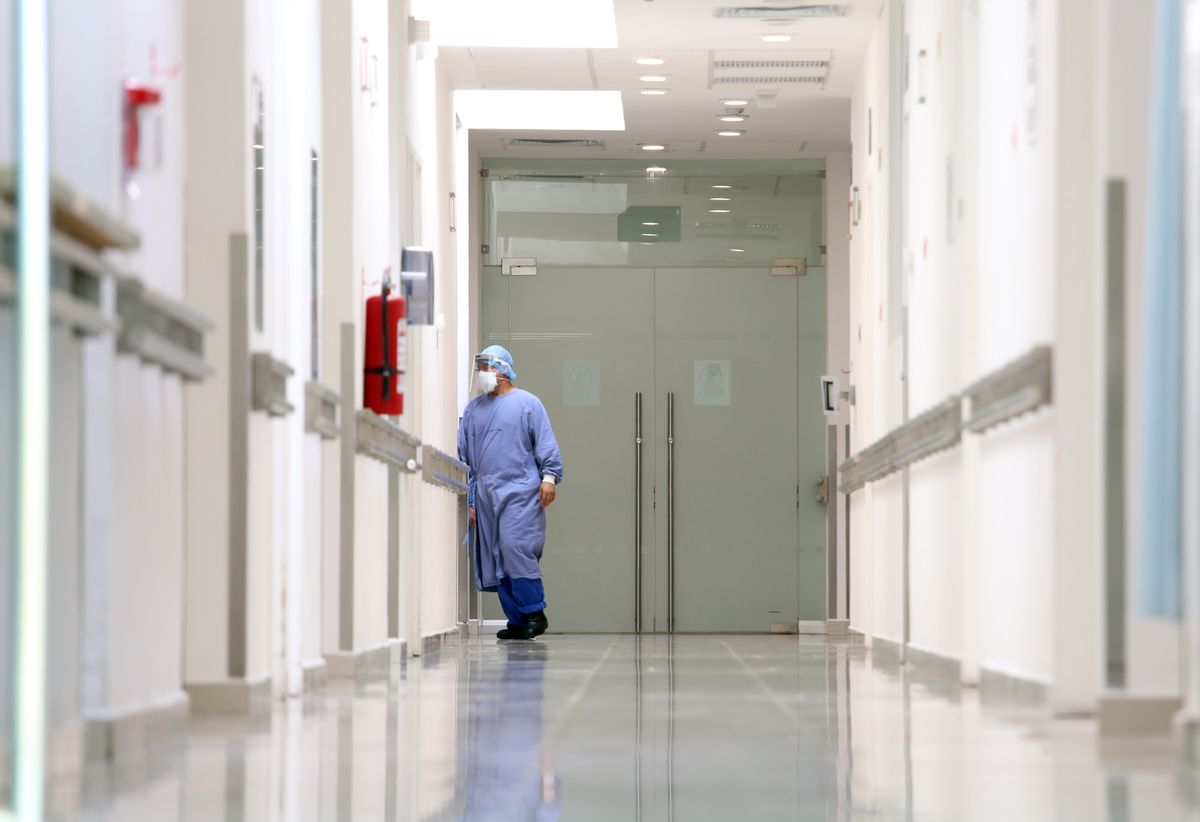 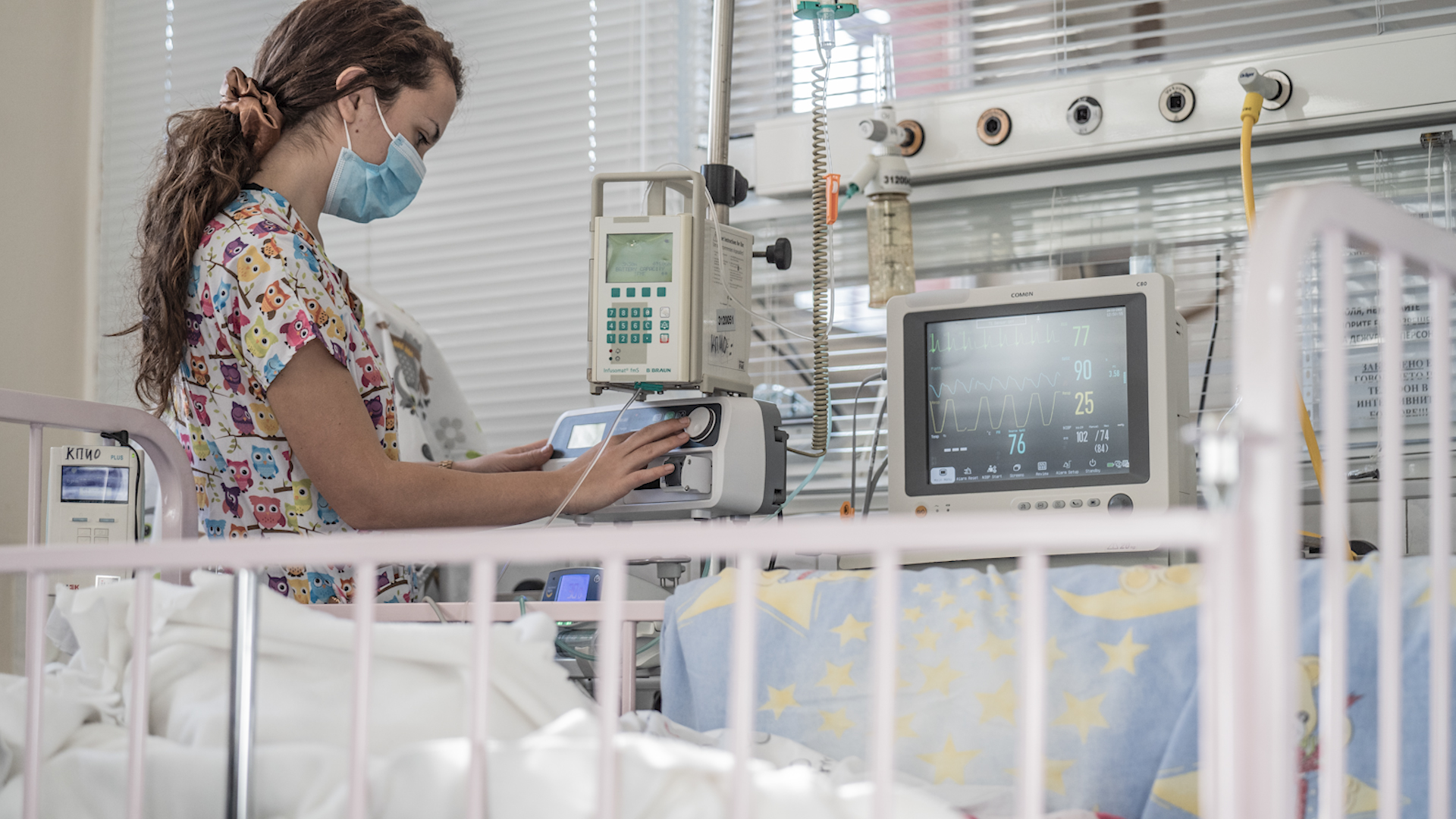 UK and US investigate cases of severe hepatitis in children 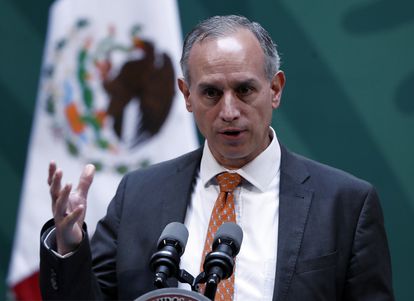