Although the 'Chief of chiefs' assured Noticias Telemundo – in the only interview he has given since his arrest – that he has "no" hope of leaving the Puente Grande prison alive, his defense has not stopped presenting legal resources to take him back home. 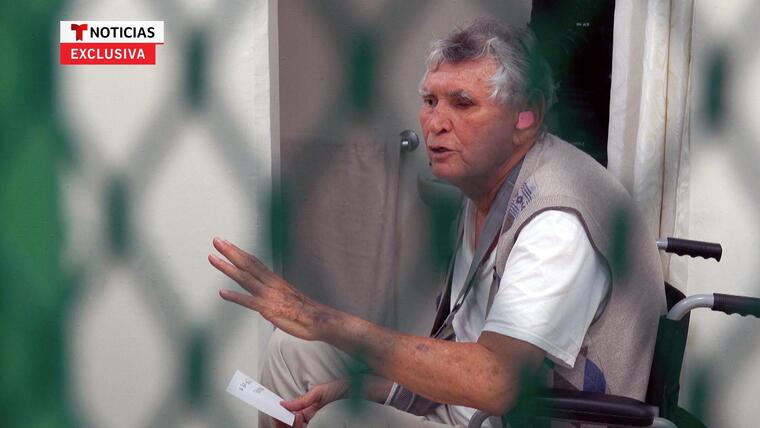 A district judge in Mexico recently ruled against the request of Miguel Ángel Félix Gallardo, better known as the

to serve only one of the two sentences against him and thus be able to get out of prison sooner.

Gallardo, who was the leader of the powerful Guadalajara Cartel in the 1980s, is serving two sentences for transnational drug trafficking and the murder of Enrique Camarena, a US DEA agent.

Together, the sentences add up to 77 years in prison.

[I would forgive him: AMLO breaks the silence after controversial statements by Miguel Ángel Félix Gallardo]

At 75 years old, the two sentences that must be served consecutively

imply that he would be released from prison at 120

It is a milestone that he does not expect to reach, as he himself told Noticias Telemundo last year in the only interview he has offered since his arrest in 1989.

"I lost more than half of my family in prison, a daughter, my parents, my mother died without her furniture being returned to her. I'm not thinking about freedom, I'm thinking about my grandchildren," he assured Noticias Telemundo at that occasion from his cell in the Puente Grande prison, Jalisco.

Despite the fact that the

claims to have "no" hope of getting out of prison alive, his lawyers have not stopped filing legal challenges to try to get him back home.

[Narcos recruit children in video games: one was offered to enter as a hawk and be promoted to hit man]

The amparo that the lawyers presented, and that the second judge of the District Specialized in Execution of Sentences dismissed a few days ago,

proposed that Gallardo serve both sentences in 37 years.

The 'Boss of Bosses' mentioned AMLO in his controversial statements

The Supreme Court of Justice refused to review his 40-year sentence for drug trafficking in 2017.

However, there is still one option left for Gallardo's defense: to obtain house arrest for humanitarian reasons, which a judge could grant if he considers that his health condition warrants it.

Chief of Chiefs himself,

who lost an eye and uses hearing aids to be able to hear, assured in the interview that his health is not good.

I have no prognosis of life"

Gallardo became one of the most wanted men in Mexico and the world in the late 1980s. Along with Rafael

, they were charged and sentenced for Camarena's murder in February 1985. .

denied in the interview that he was responsible for ordering the murder of the DEA agent in Guadalajara, despite the evidence against him and the conviction of August 2017. 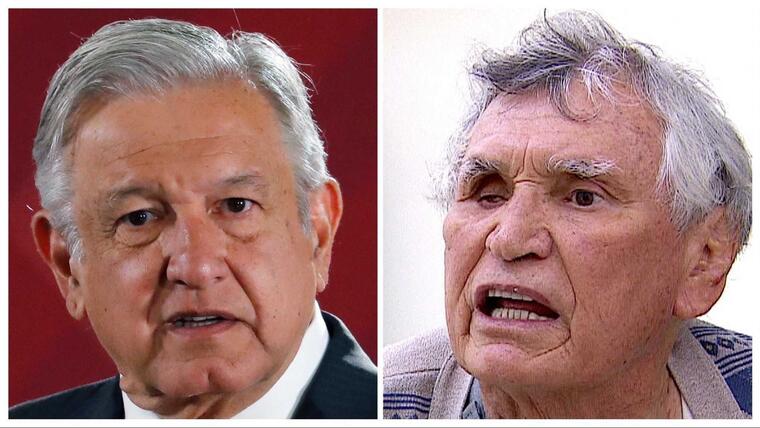 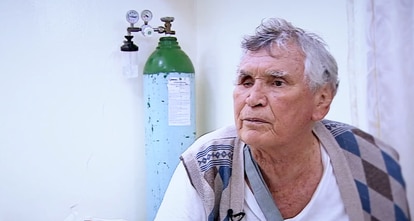 The boss of bosses, Félix Gallardo, loses the battle with Justice 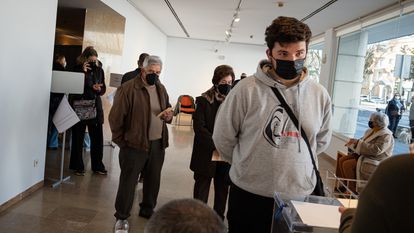 Simeone does not find Simeone With the best squad, this has been Simeone's worst year at Atlético 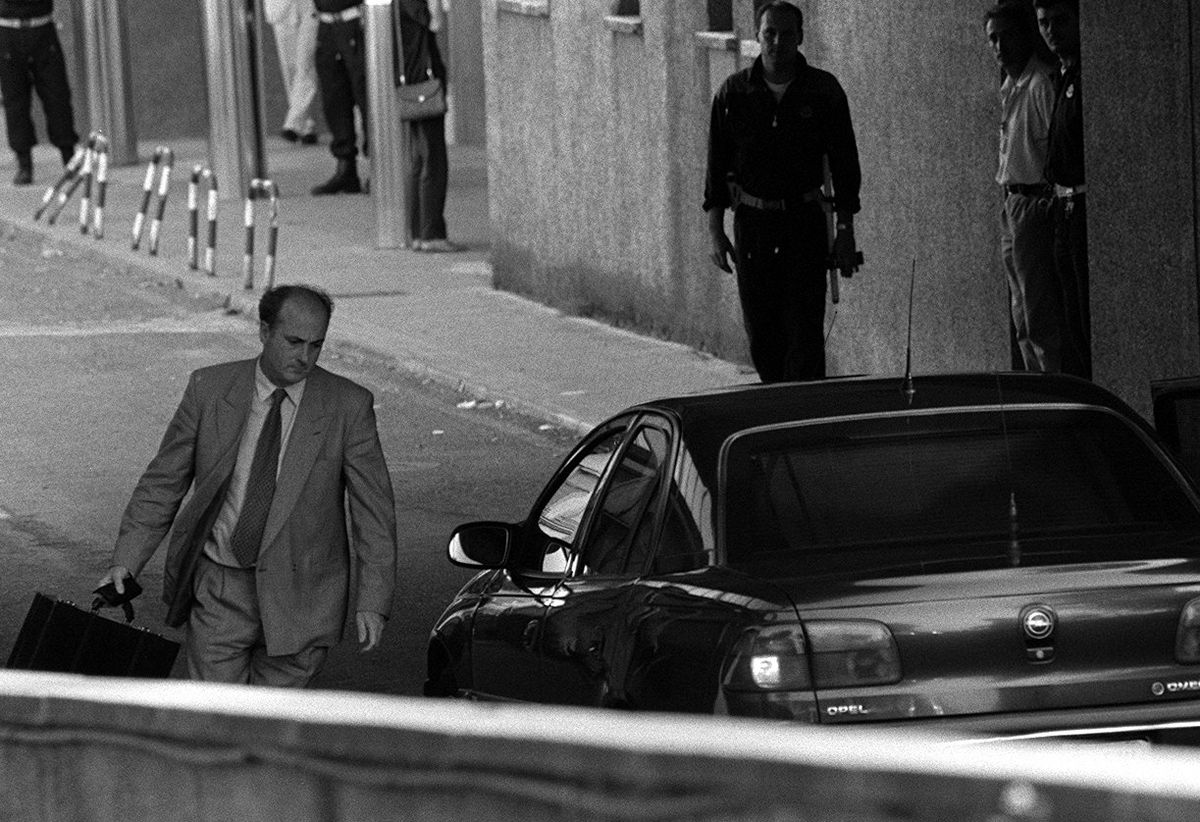 The judge returns to Ermua to judge those who kept silent 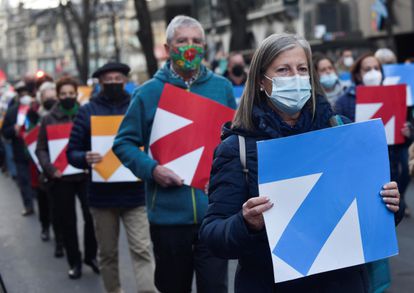 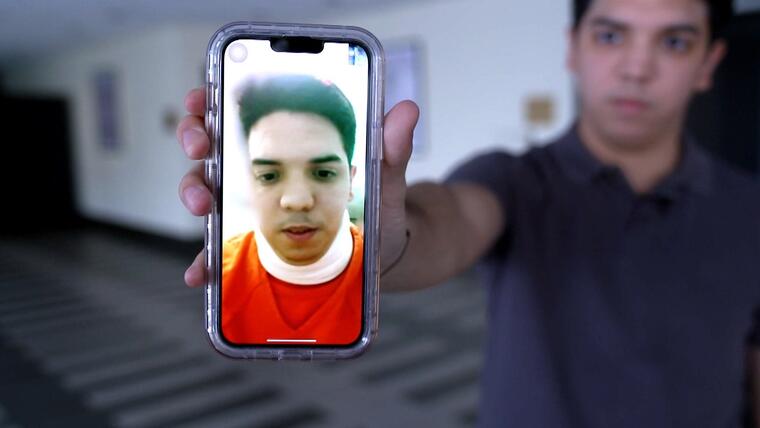