This region is one of those whose independence Vladimir Putin, the Russian president, recognized just before the start of the conflict.

Russia reports progress in its invasion of Ukraine.

The Russian Minister of Defense assures this Friday that the conquest of the Ukrainian region of Luhansk, in eastern Ukraine, is almost complete.

“The units of the Russian armed forces, with the divisions of the people's militia of the people's republics of Luhansk and Donetsk, continue to increase control over the territories

(Editor's note: of the region of)

The liberation of the People's Republic of Luhansk is almost complete,” said Sergei Shoigu during a meeting with officials from his ministry and the army broadcast on television.

Read alsoWar in Ukraine: the events of the day live

Just before the start of its offensive, on February 24, Moscow, the Russian capital, recognized the independence of the separatist regions of Donetsk and Luhansk, part of which has been controlled since 2014 by the pro-Russians.

In the Luhansk region, the Russians surrounded Severodonetsk and Lyssytchansk, two localities separated by a river and which constituted the last pocket of Ukrainian resistance.

Battle at sea for Serpents' Island

Sergei Shoigu also indicated that 1908 Ukrainian soldiers entrenched for weeks on the steel site of Azovstal in Mariupol surrendered.

“Nationalists stuck in the factory started to surrender,” he said.

These soldiers had been entrenched for several weeks in the underground galleries of the huge Azovstal steelworks, becoming an international symbol of resistance to the Russian offensive.

The Ukrainian authorities want to organize an exchange of prisoners of war, but the Russian authorities have repeatedly indicated that they consider at least some of them not as soldiers but as neo-Nazi fighters.

The Minister also affirmed that the Ukrainians tried, on May 8, without success, to seize Serpents' Island, a strategic point in the Black Sea which the Russians took control of at the start of the war.

"On the eve of Victory Day

(Editor's note: the day of celebration of the German surrender in 1945)

, the Ukrainian authorities undertook an adventurous attempt to seize Serpents' Island," he said.

"This dubious action turned out to be a complete failure," he added, saying that Russian forces killed 50 servicemen of Ukrainian elite forces, destroyed 4 planes, 10 helicopters, 30 drones and 3 boats.

Serpents' Island has become a symbol in Ukraine since a radio exchange, which went viral on social networks, in which, on the first day of the conflict, Ukrainian border guards shouted "Fuck you, Russian military ship!"

to the Russian cruiser, the Moskva, which urged them to surrender.

Shortly after this exchange, the ship had bombarded the island, the Russians taking control of it, and the Ukrainian soldiers had been taken prisoner.

They were later released in a prisoner exchange with Moscow.

The cruiser Moskva, flagship of the Russian Black Sea Fleet, was sunk in mid-April after being hit by Ukrainian missiles, according to kyiv.

Moscow said for its part that it was damaged by an explosion on board.

The second stage in the war in Ukraine: Why does Putin want Donbas? - Walla! news 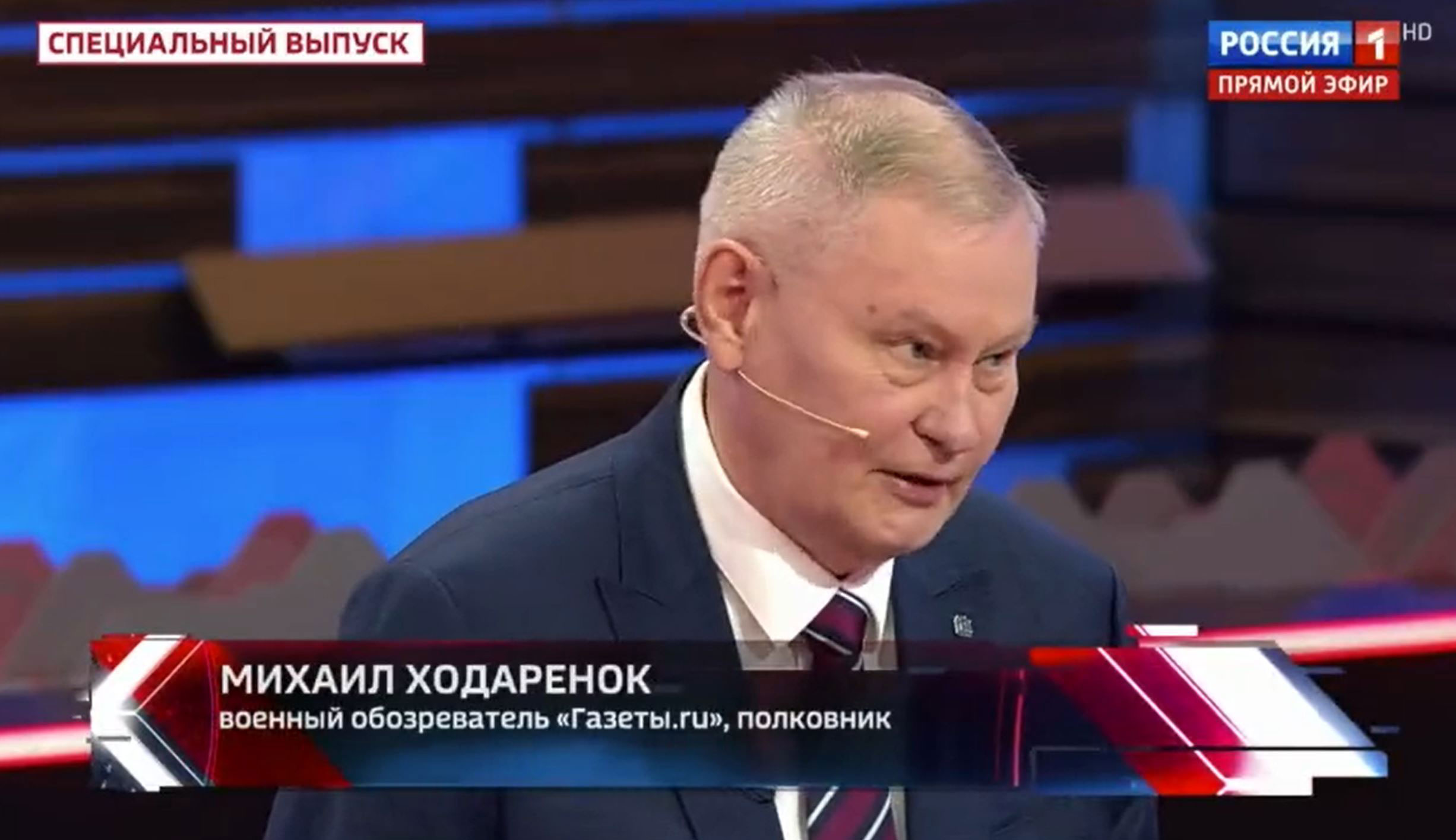 Russian victory over Ukraine is less and less possible Eastern Ukraine in Russia's crosshairs: That's why Putin wants to conquer the Donbass at all costs 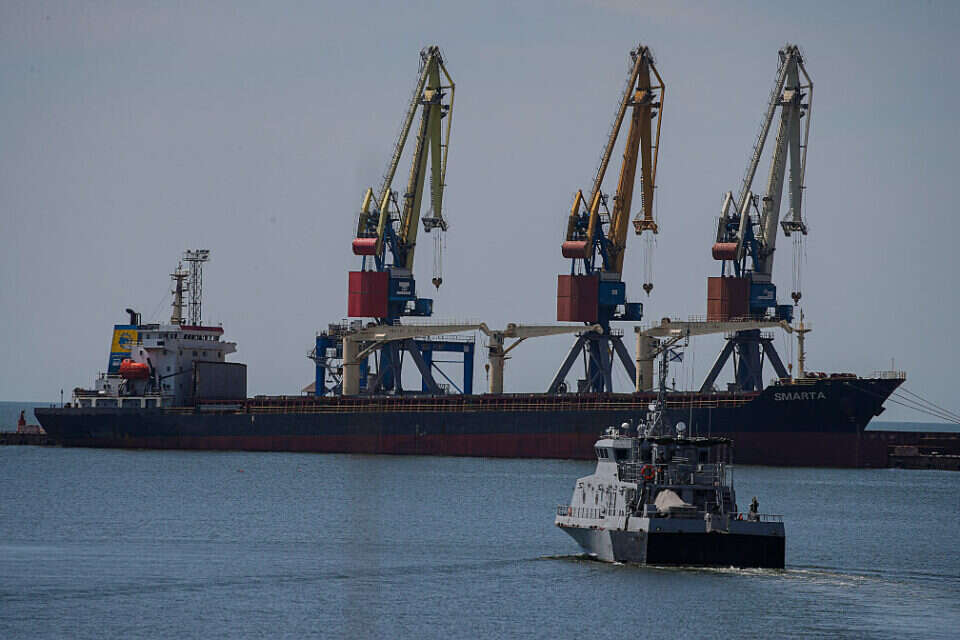 The government plans to ban cannabidiol products, groups question whether it is not the only treatment method, and the laboratory can detect it
2022-06-18T04:52:20.085Z