"Bibi and I are separated" Julian confirms love between him and Bibisbeautypalace Created: 05/21/2022, 18:52 By: Jennifer Kuhn Rumors have been circulating for several days that the YouTube couple Bibi and Julian have split up. The 29-year-old has now officially confirmed the separation. He himself has now also announced further details about the love off. Cologne – Now it's official: Bibi and 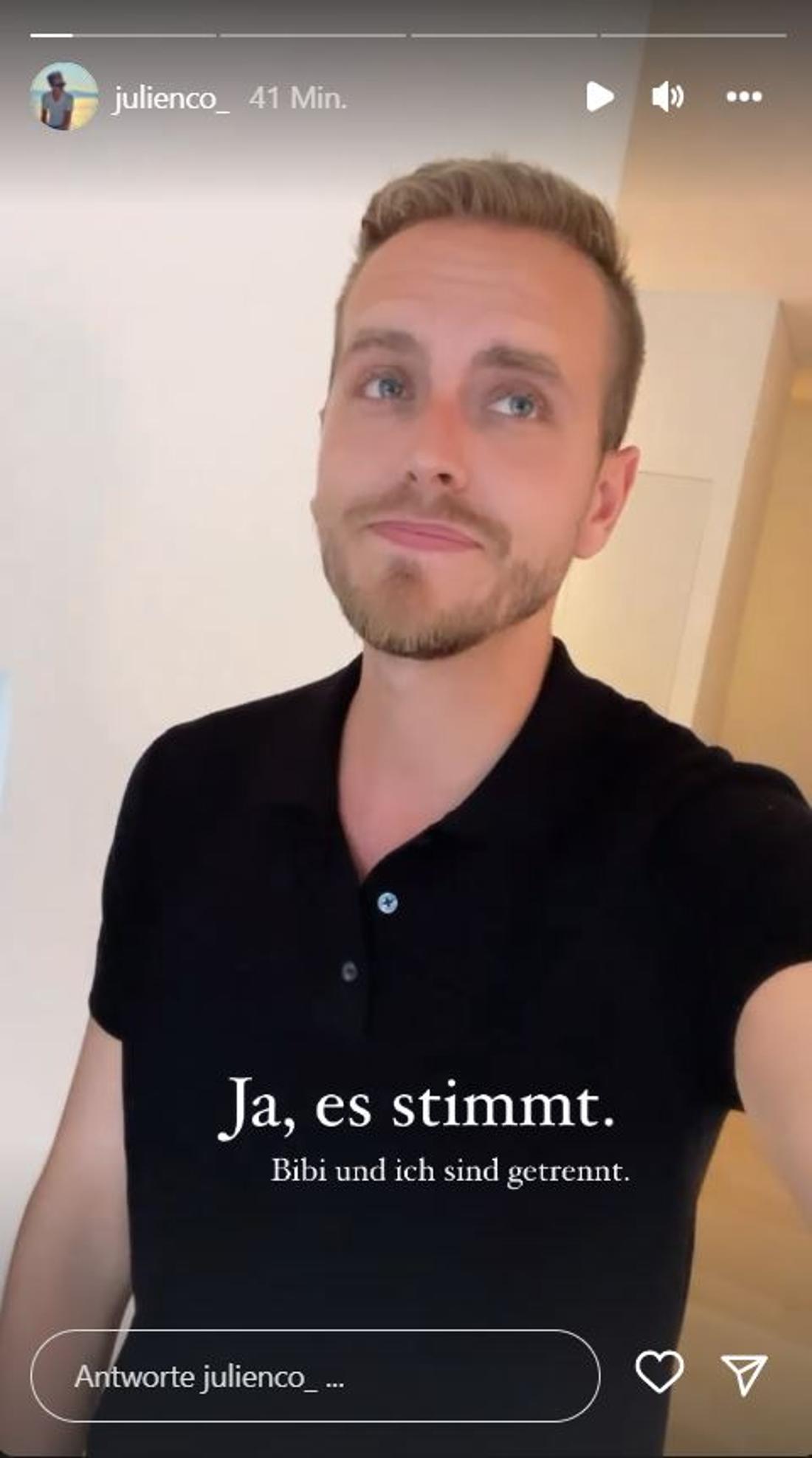 Rumors have been circulating for several days that the YouTube couple Bibi and Julian have split up.

The 29-year-old has now officially confirmed the separation.

He himself has now also announced further details about the love off.

Cologne – Now it's official: Bibi and Julian Classen have split up.

The YouTuber, who was also known as Bibisbeautypalace, has been spotted with a new man by her side in recent days.

The rumor mill is bubbling – but now the 29-year-old himself has announced the end of love.

Pictures have already been shown that show the 29-year-old with a new man by her side.

They kiss at a train station.

Now, is this proof the YouTube couple have split?

The couple has not commented on the rumors at all in the past few days – Bibisbeautypalace showed up with her friend Mona while shopping.

"I don't know if I'm ready to continue posting here as usual," Julienco posted on his Instagram account.

When shopping, her fans not only paid attention to the YouTuber's new outfits, but also to her hand – because Bibisbeautypalace no longer wore a wedding ring.

For many of their followers, a clear sign that everything is no longer okay between the most famous YouTube couple.

Previously, the former couple also went into hiding for several days – they could no longer be seen on their social media accounts as usual.

Then came the comeback and Bibi got back - but did not reveal what is currently happening in her life.

Secret kisses, tears and separation: Bibisbeautypalace and Julienco are no longer a couple - the pictures

Concern for Charlene of Monaco: Prince Albert is said to have banned her from driving

Harry and Meghan: Will their return overshadow the Queen?

Now there is clarity – Bibi's husband Julian now reported in his Instagram story with these honest words:

"I would like to put an end to the speculation.

I'll make it short and painless - yes, it's true.

Bibi and I have separated.

I can and want to say a lot about it at the moment,” said the 29-year-old.

“The children are number one, number one priority.

This is not a question.

We just have to see how things go from now on.

And I wanted to take this opportunity to thank you very, very much for your kind words of encouragement.

It's very nice that so many people write such nice messages.

I was very happy.

I don't know how this will continue now, when I'll post, what I'll do.

I think you understand that I don't really have the head for it right now.

"Today is a special day": Bibisbeautypalace is with her parents - without Julienco

Previously, Bibisbeautypalace also showed up in a completely different place where her husband was.

The 29-year-old was with her parents in Cologne without Julian. 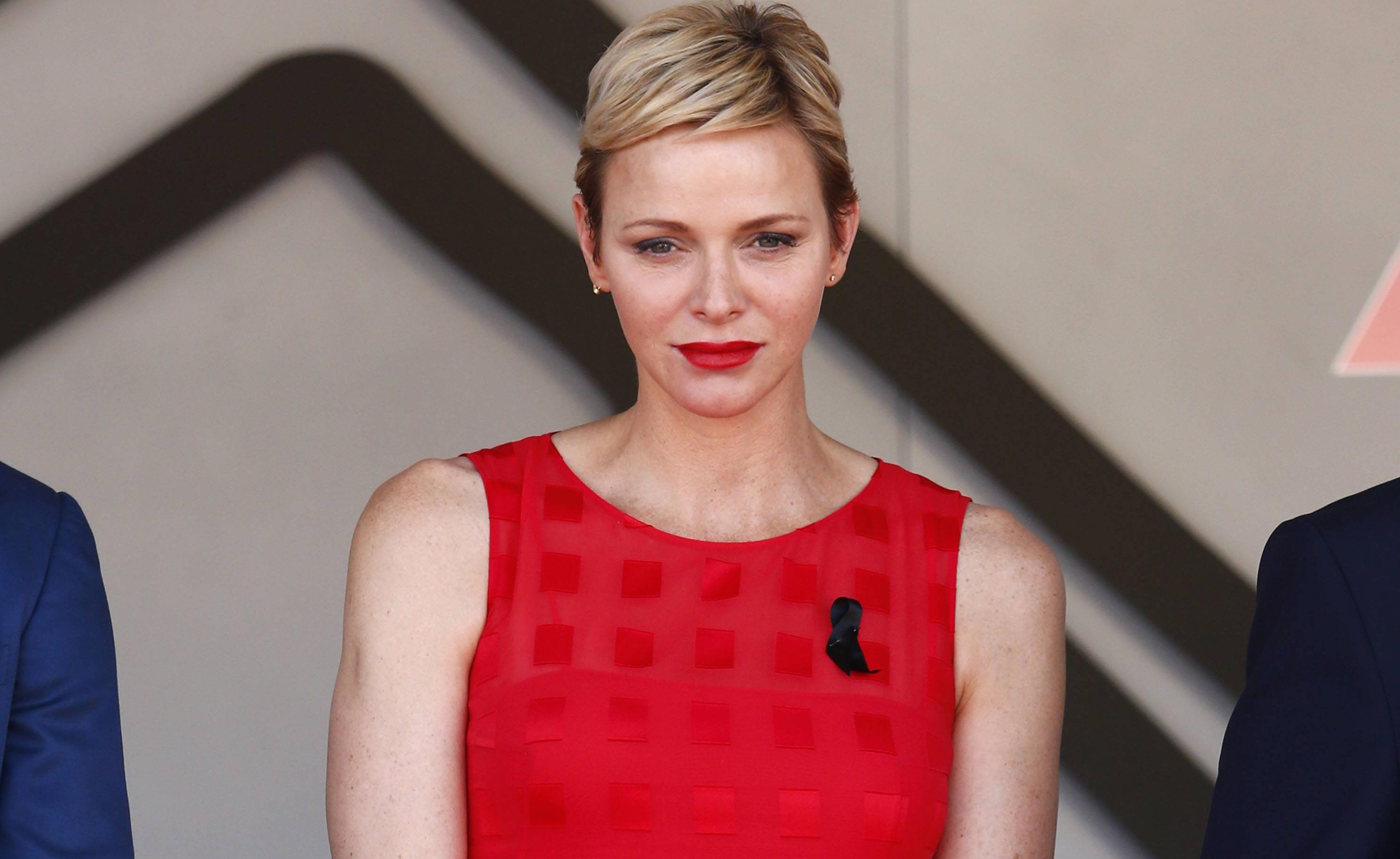 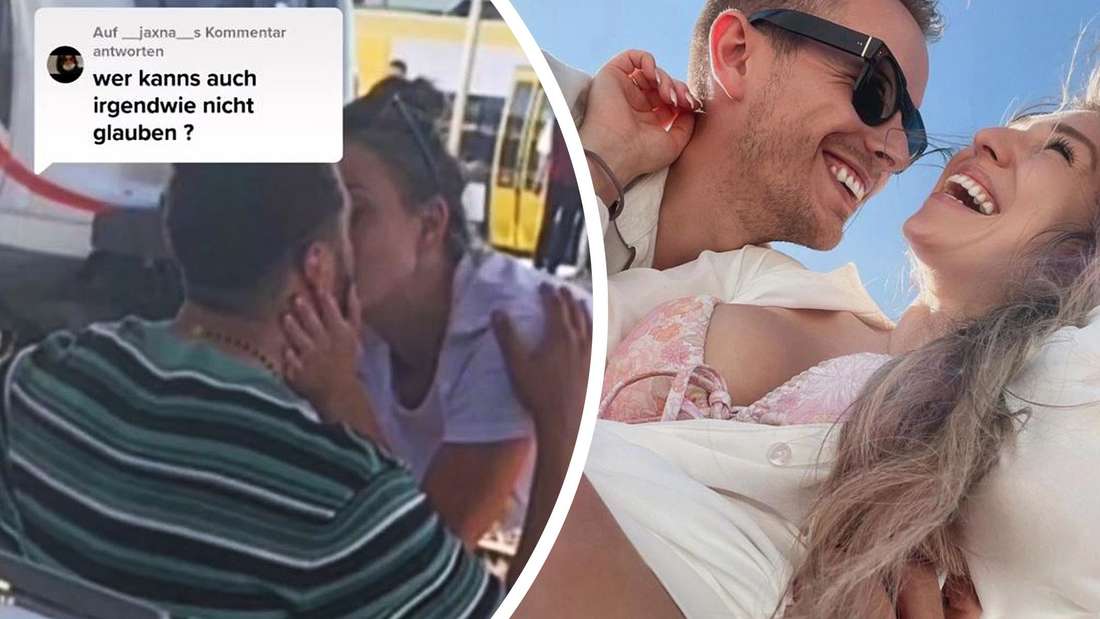