Once Israel has become one of Europe's energy suppliers - and after the EU has already recognized our security, scientific and technological value - the balance of power is fundamentally changing • Praise goes to Karin Elharar, but also to Steinit and Netanyahu

Anyone who has lived in this country for its first 70 years must rub its eyes in astonishment.

Read and not believe.

That will not be misunderstood.

There is still no change in the balance of power here.

At present, Israel will supply only a small part of European consumption.

Moreover, Europeans buy Israeli gas because they are not suckers, as Putin thought - and not just him.

That means they are not in our pocket.

And yet, from the moment our small country is among Europe's energy suppliers - and after the Union has already recognized our security, scientific and technological value - the balance of power is fundamentally changing.

From the winter of 2022, the Israeli stock is worth much more.

And this is after its value has already skyrocketed following the upheaval in Arab countries and the corona.

Those who deserve all the praise for this development are the current Minister of Energy, Karin Elharar (Yesh Atid), and her predecessor, Yuval Steinitz (Likud).

Elharar made a mistake when she decided not to issue new search concessions in 2022, but responded quickly and correctly to the Egyptian-European approach to Israeli gas.

Even more so Steinitz, who together with Netanyahu fought with tremendous forces and took the gas out of the sea.

Without them it would not have happened.

Thanks to them, in a time of global energy crisis, Israel also enjoys low prices, it is also spared an economic crisis and it also upgrades its regional and international status.

I wish such wise and far-sighted moves would multiply on us. 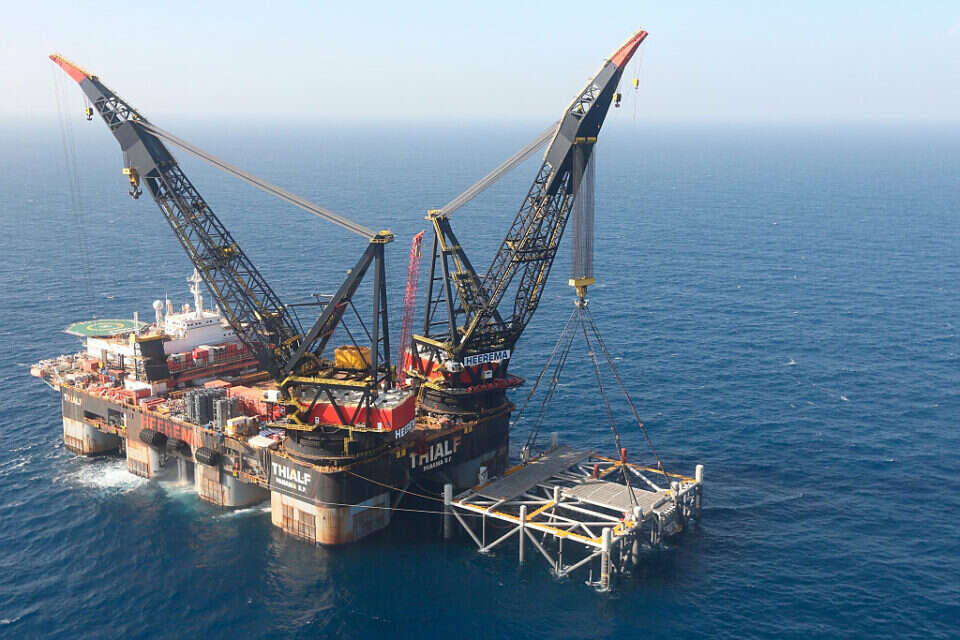 Opinion | Israel and the gas: move to the field of the greats Israel today 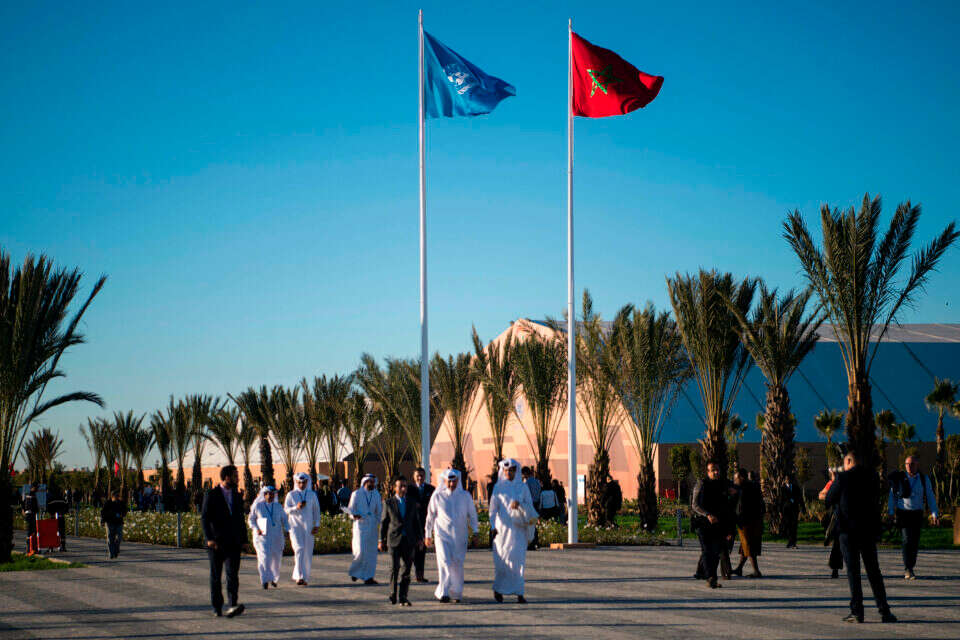 Morocco encourages warming of relations with Israel: "Do not use the word occupation" | Israel today

Biden stated: The Palestinian Affairs Unit will be separated from the embassy in Israel - Walla! news 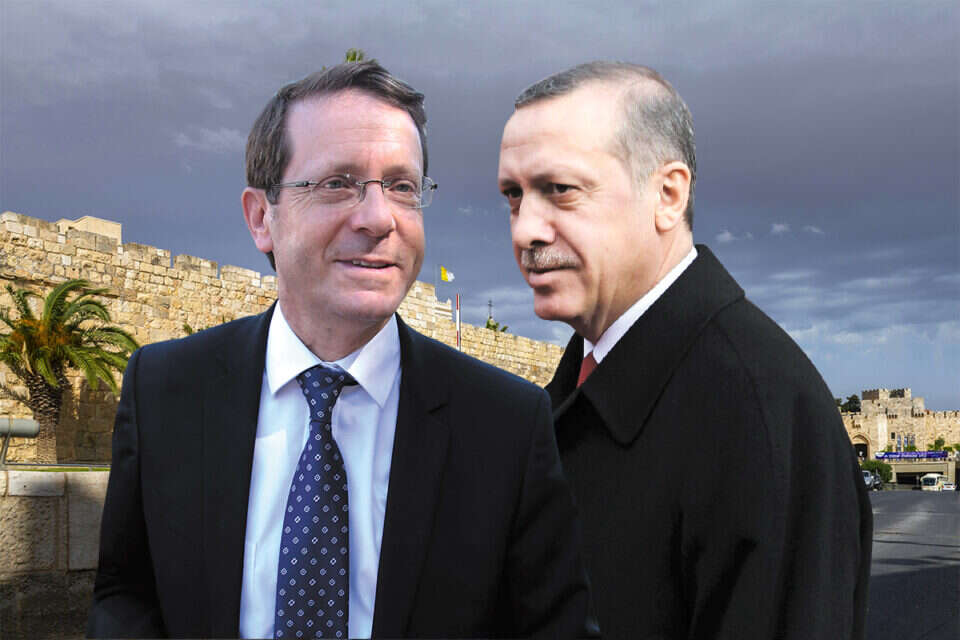 Herzog talks with Erdogan: The threat of terrorist attacks against Israelis has not yet been removed Israel today 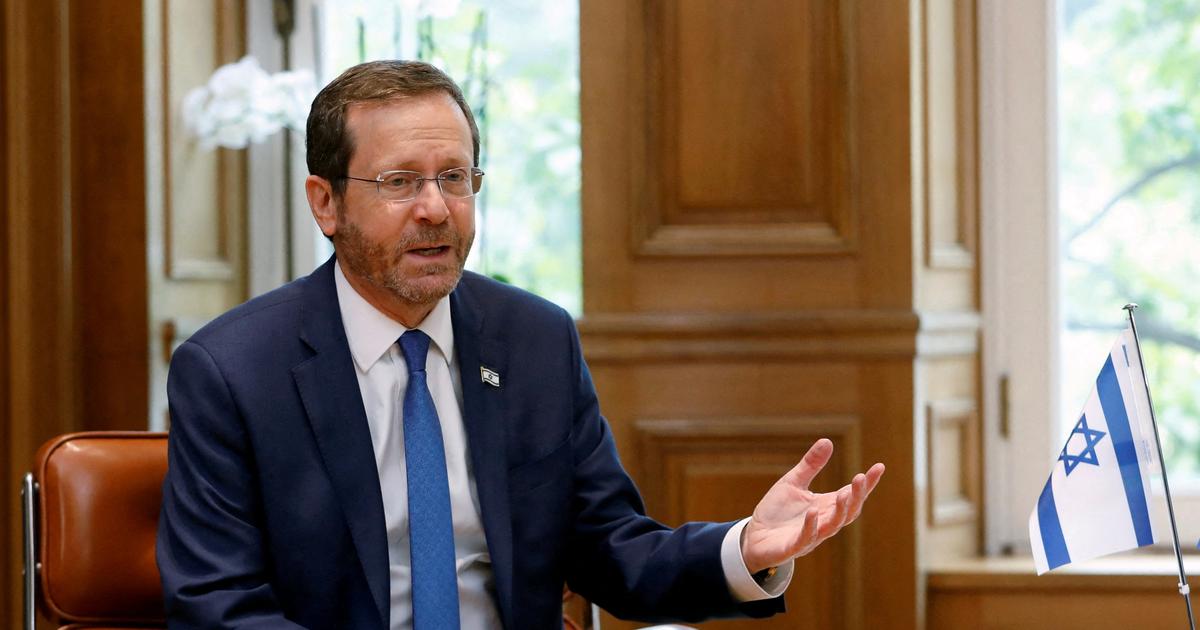 Israeli president in Turkey on Wednesday to warm relations