Arms deliveries to Ukraine possible? Secret paper contradicts statement by Department of Defense Created: 05/21/2022, 19:46 By: Bettina Menzel A Marder 1 A3 infantry fighting vehicle in the German Tank Museum in Lower Saxony. An internal paper by the Federal Ministry of Defense speaks of "32 available martens" in Germany. © IMAGO/Droese/ localpic What the Ministry of Defense had denied is now A Marder 1 A3 infantry fighting vehicle in the German Tank Museum in Lower Saxony.

An internal paper by the Federal Ministry of Defense speaks of "32 available martens" in Germany.

What the Ministry of Defense had denied is now apparently in a leaked secret document: Germany does have Marder infantry fighting vehicles.

Berlin - On April 28, the Bundestag voted in a historic decision to supply heavy weapons to Ukraine in view of the Ukraine conflict.

But not much has happened since then.

According to the German government, the planned tank ring exchange with the Czech Republic and Ukraine could take some time, according to a statement on Friday.

The federal government previously stated that it did not have sufficient stocks of Marder armored personnel carriers.

information, an internal paper should now prove the opposite.

According to the Bundeswehr, it owns 343 Marder armored personnel carriers, but they are "all needed" and "essential".

"After an examination, we found that the levy is not working because we obviously also have to secure our own national and alliance defense," said a spokeswoman for the Ministry of Defense in mid-April.

It could lead to dangerous bottlenecks if the Bundeswehr gave up more weapons.

In an internal secret document from the Ministry of Defense, which is available to the

newspaper, it should now be noted that the Bundeswehr has "62 SPz MARDER in configuration status A3 (MILAN), which are no longer used." The secret document from mid-May is said to say more : "Of these, 32 vehicles could be repaired if necessary and then used again." 30 of the total of 62 Marder armored personnel carriers should therefore only be suitable "for obtaining spare parts".

that the Bundeswehr has stocks of martens that could be repaired.

The internal document, however, apparently says exactly the opposite: if there were a need, the document says that the repair of the tanks would take nine to twelve months.

According to an insider, to whom the

newspaper refers, it would be faster if the armaments industry were involved.

But German armaments companies have been complaining for a long time that the federal government is not releasing deliveries.

It had already become known last week that the Ministry of Foreign Affairs and the Ministry of Economics had given their approval for the delivery of Marder armored personnel carriers.

, the decision should only depend on the Chancellery, which has not yet decided.

"Not a single delivery has so far been approved by the federal government, including the martens or ammunition or the sale of old Leopard 1 tanks," said the head of the Rheinmetall armaments group Armin Papperger to the

The first used Marder infantry fighting vehicles will be ready in three weeks, Papperger said about the progress of the repair work.

"Then we could deliver two pieces a week, a total of around 100 pieces."

Rheinmetall prepares the martens "at its own expense without a specific order because there are enough interested parties to buy them from us," Papperger explained.

"But of course we would prefer a delivery to Ukraine to help the country." The Ukrainian ambassador to Germany Andriy Melnyk also expressed the impression "that the chancellor does not want to deliver." He told the newspapers of the

The Bundestag decision on the delivery of heavy weapons was now three weeks ago.

"One can get the impression that one is waiting for a ceasefire to be reached," speculated Melnyk.

"Then the pressure from Germany will be gone and then no more courageous decisions need to be made."

The first 15 anti-aircraft gun tanks of the "Gepard" type from industry stocks are to go to Ukraine in July of this year (dpa/AFP/bm). 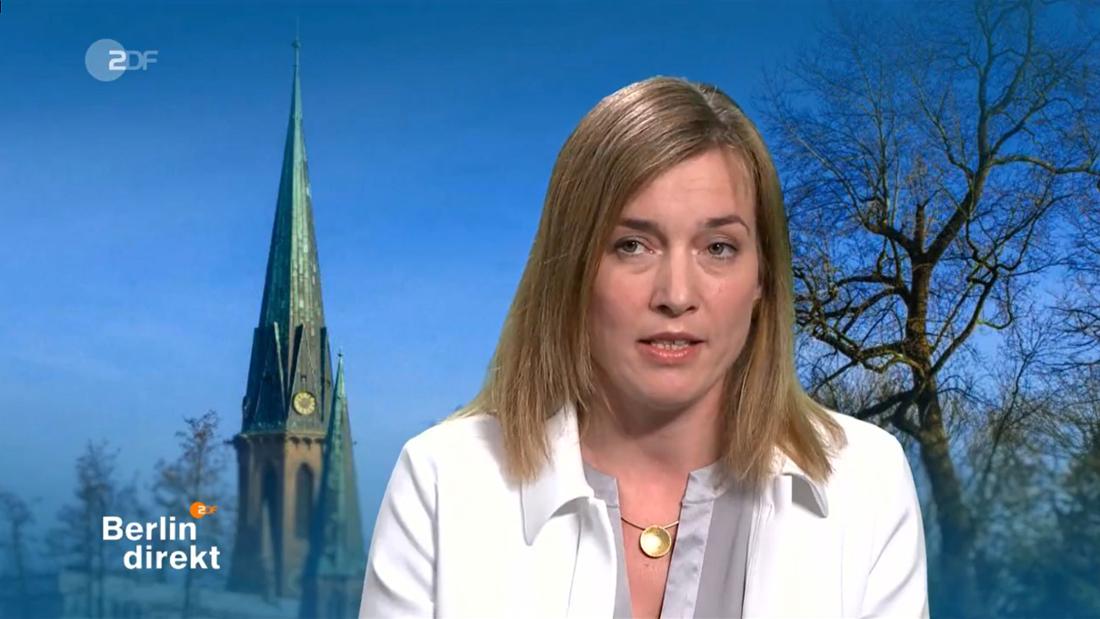 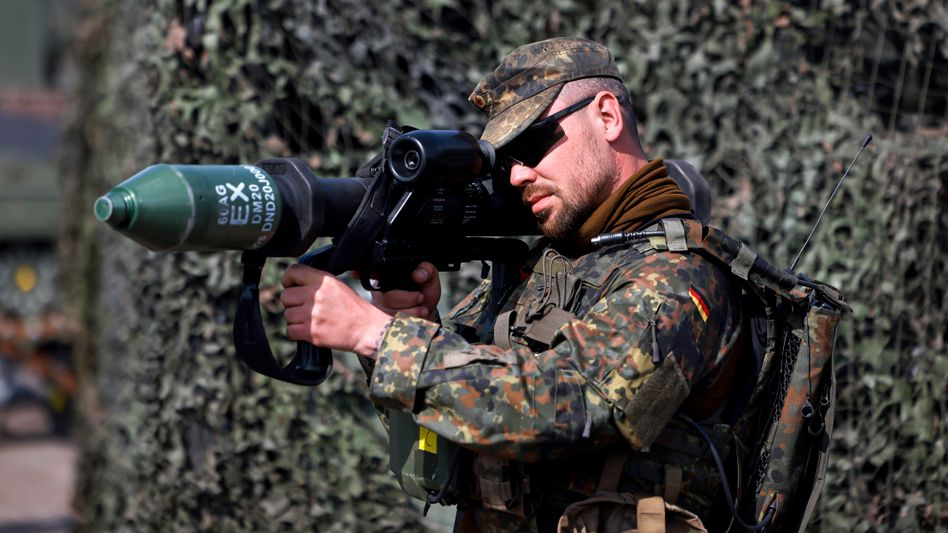 Weapons deliveries to Ukraine: Bundeswehr wants to fill up its own Panzerfaust depots quickly