Continuing the path of terrorism: The terrorist Ahmad Saadat was elected to lead the Popular Front Israel today

The terrorist organization that opposes the Oslo Accords and takes part in the PLO has chosen the planner to assassinate the late Minister Rehavam Zeevi for the post of secretary general of the movement • PA Chairman Abu Mazen called to congratulate his deputy, Jamil Zohar 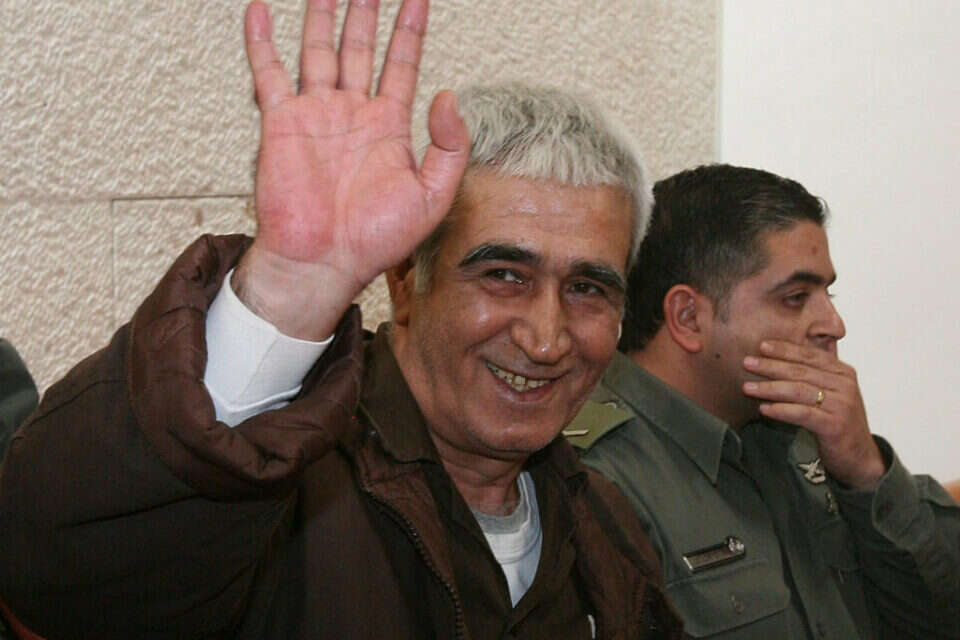 The terrorist Ahmad Saadat was elected to another post as secretary general of the Popular Front organization.

Palestinian Authority Chairman Abu Mazen called on Mazhar and congratulated him on his appointment. The PA's Minister of Civil Affairs, Hussein Isheikh, sent warm greetings and wished success "to members on the Popular Front after the election of the organization's leadership."

The announcement of the appointments of the two was made at the conclusion of the convening of the Eighth Conference of the Popular Front.

In addition to the Secretary General and his deputy, members of the organization's political bureau from the West Bank and Gaza, from prisons in Israel, and abroad were elected.

The election is secret.

The Popular Front is the second largest organization in the PLO, after the Fatah movement. It is a relatively small but militant organization in its attitude toward Israel. Its members oppose the Oslo Accords and advocate an armed struggle in Israel. .

The organization enjoys a degree of popularity on the Palestinian street.

In the elections for the Student Union at Bir Zeit University a few days ago, his representatives won five seats, in what is considered a significant achievement, after Hamas and Fatah.

The Popular Front receives a monthly allowance from a wizard.

In recent years, Abu Mazen's chairman's claims that these allowances have been raised from time to time, in order to "silence" the organization's members and prevent them from criticizing him and the PA.

The Popular Front has previously accused Abu Mazen of drying up the organization's sources of funding.

Its members carry out extensive activities, both political and propaganda.

They support BDS activities hostile to Israel, on campuses in countries around the world, and have connections with international institutions and organizations.

The Palestinian organizations that Israel has declared terrorist organizations in the past year are partly identified with members of the Popular Front.

Continuing the path of terrorism: The terrorist Ahmad Saadat was elected to lead the Popular Front Israel today 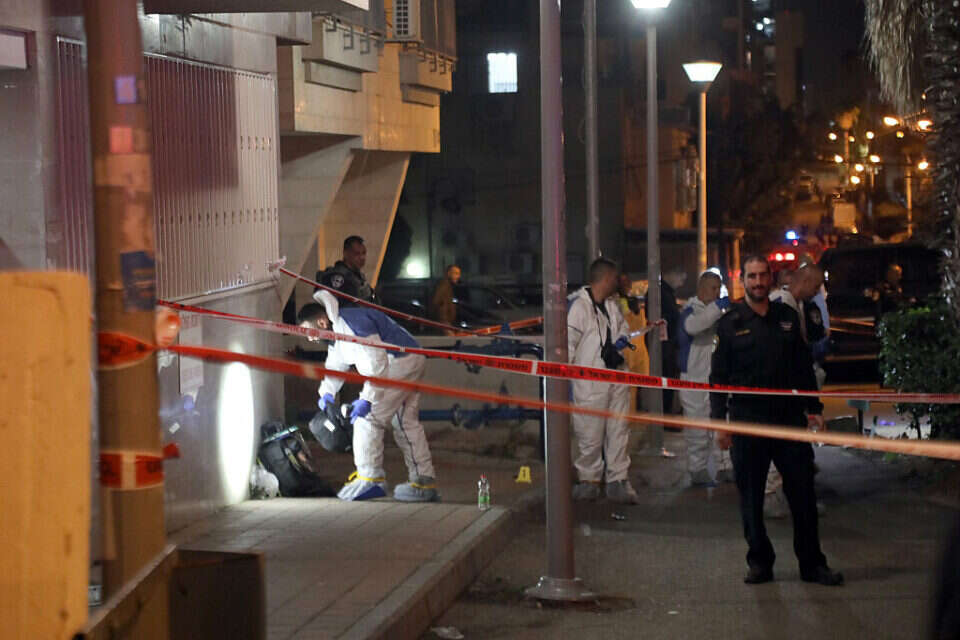 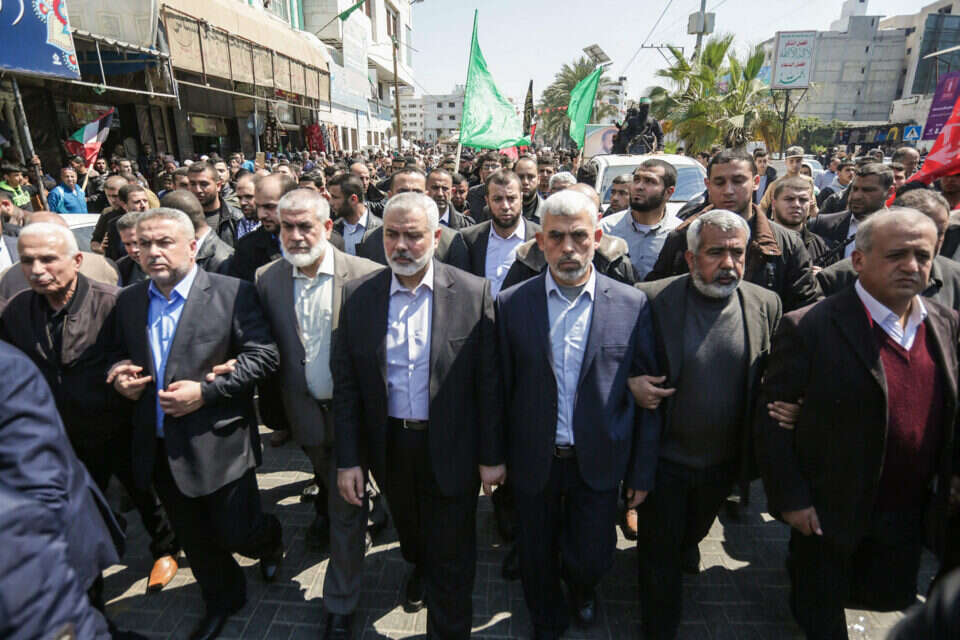 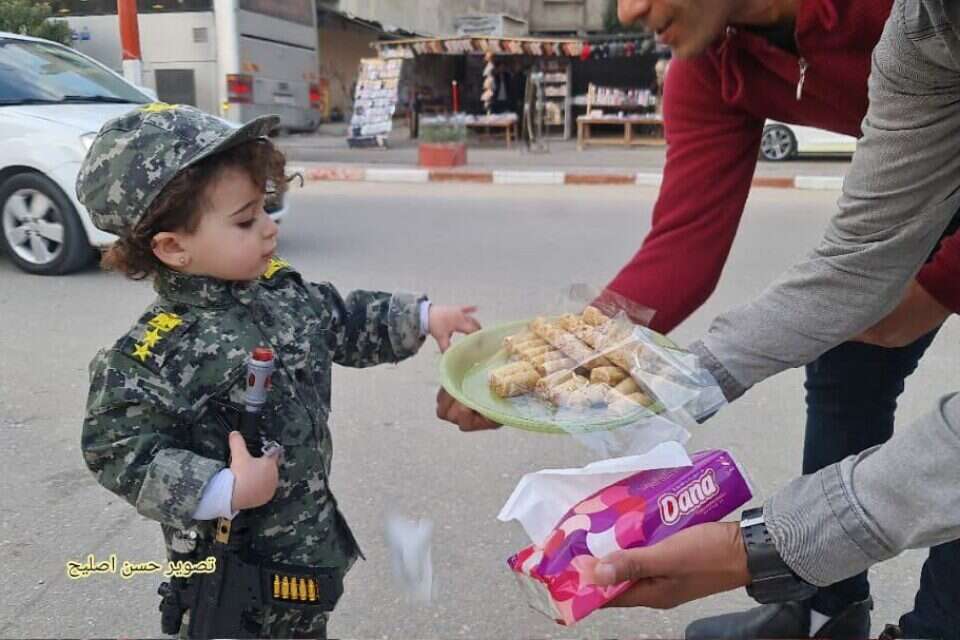 After the attack in Be'er Sheva - Celebrations in Gaza: "Salute to terrorist" | Israel today 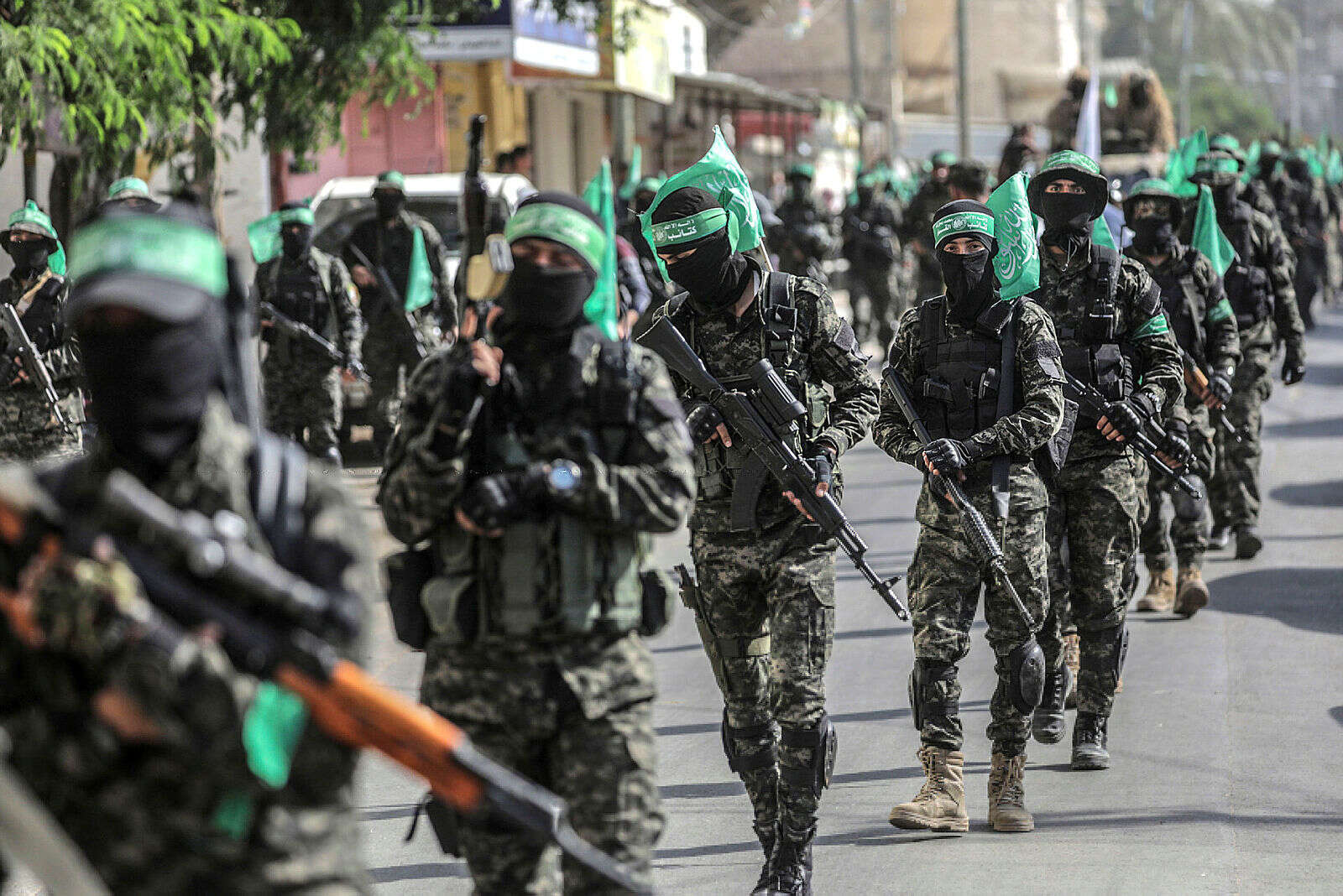 Watch: This is how the police prepare for the elimination of terrorists in the civilian population Israel today 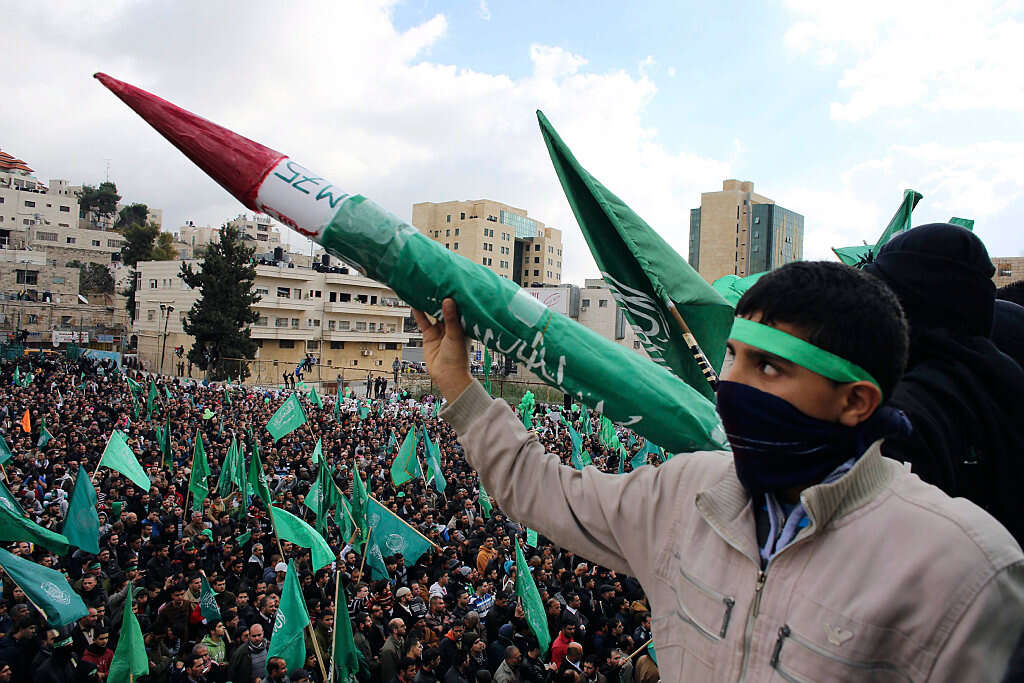 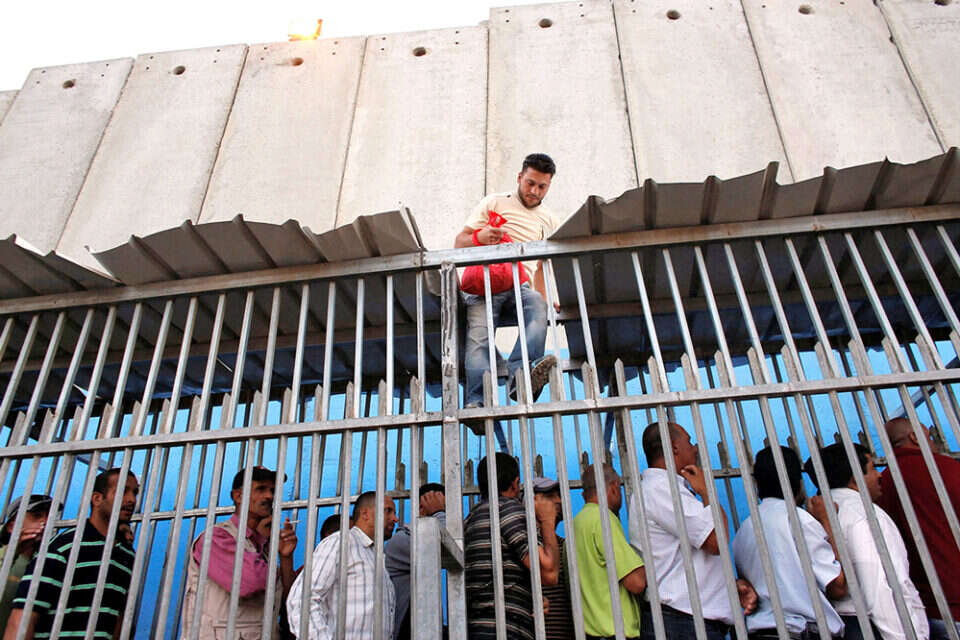 The dam has been breached: BDS takes advantage of family reunification Israel today