Ex-Yugoslavia: thousands of people celebrate the memory of Tito 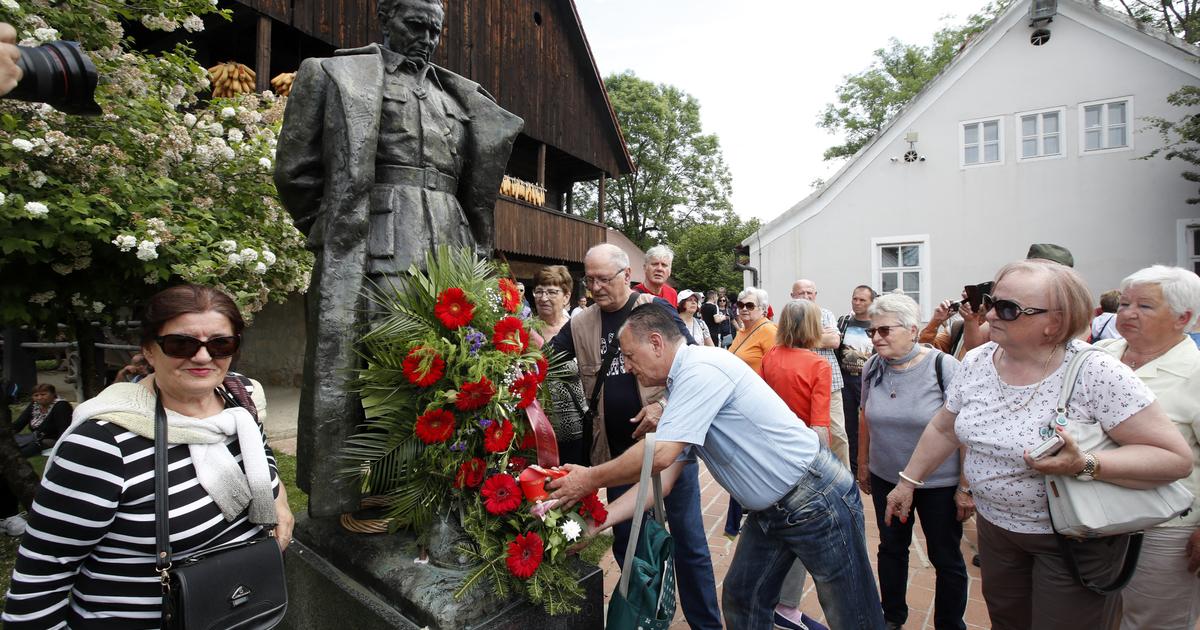 Several thousand admirers of the charismatic and controversial former leader of communist Yugoslavia Josip Broz Tito celebrated the 130th anniversary of his birth in his native village in Croatia, which houses a museum, on Saturday.

Coming from the four corners of the former Yugoslav Federation, they had made the trip to Kumrovec (northern Croatia) to honor his memory, and in particular the memory of his leadership against the Nazi occupiers during the Second World War and against Stalin, with the creation of the Non-Aligned movement.

The purpose of the gathering is to remember, not just the past but a time when we lived richer and more secure

After hunting down Nazi occupation forces during World War II, Tito ruled Yugoslavia with an iron fist for 35 years, until his death on May 4, 1980 in Ljubljana, Slovenia.

Deprived of the leader's magnetism and his authoritarian leadership, the mosaic of peoples and religions that made up the Yugoslav Federation only held out for a decade before exploding into a series of wars that claimed more than 130,000 lives.

Tito's legacy remains controversial in the countries born out of the breakup of Yugoslavia (Bosnia and Herzegovina, Croatia, Kosovo, Macedonia, Montenegro, Serbia and Slovenia).

Read alsoMiralem Pjanic recounts his escape from the former Yugoslavia

Some love it, others hate it.

Its name evokes a kind of golden age during which Yugoslavia was one of the most prosperous communist countries.

Ex-Yugoslavia: thousands of people celebrate the memory of Tito Vucic: (NATO) committed aggression against the former Yugoslavia without a legal mandate 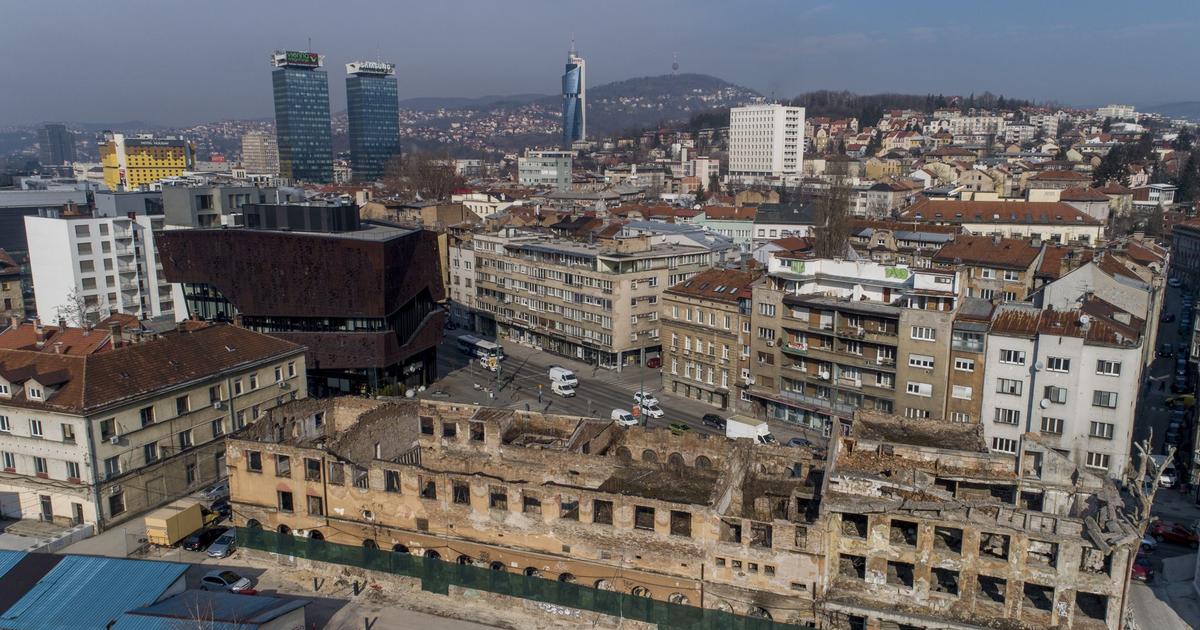 Thirty years later, Sarajevo has kept its soul and its scars 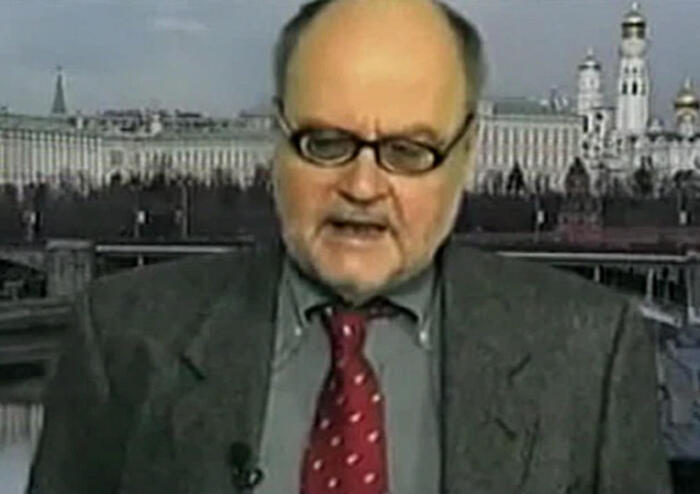 Farewell to Sergio Canciani, Rai face from the Balkans and Moscow 23 years after the NATO aggression against the former Yugoslavia.. the repercussions continue and the crimes are present 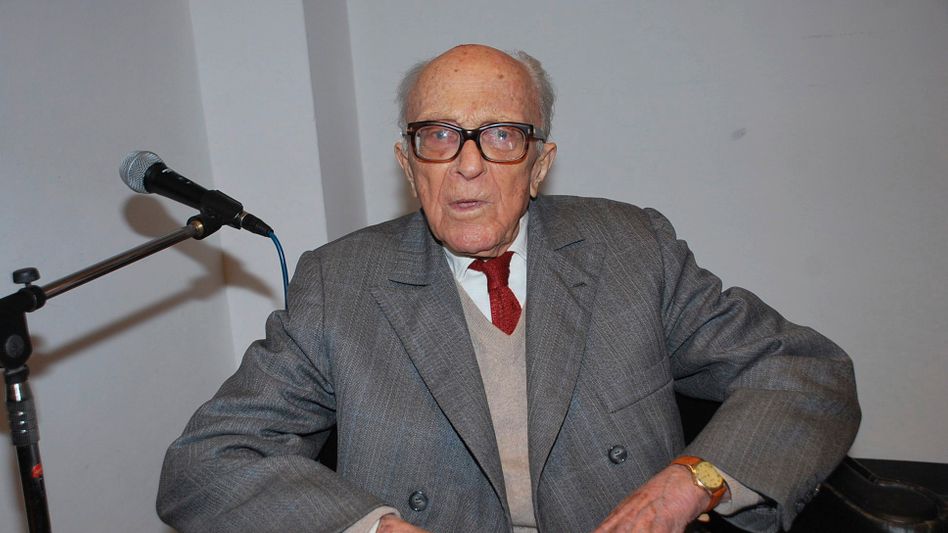 Boris Pahor: writer and concentration camp survivor dies at the age of 108 Serbian President: We will not join NATO that killed our children 49 prisoners killed during riots in Colombia