A passenger plane crashed this Saturday in the Belledonne massif, in the town of Les Adrets. Five people were killed. 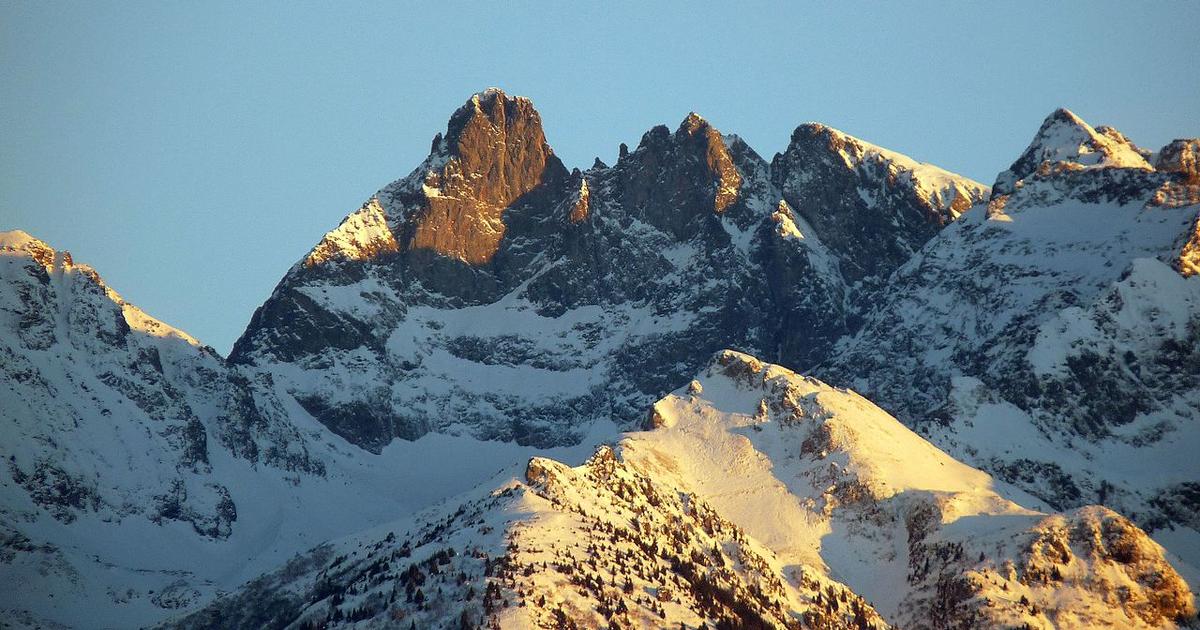 A tourist plane crashed this Saturday, May 21 in the Belledonne massif in the town of Adrets, in Isère, causing the death of five people, reports

The firefighters were alerted around 5 p.m. by witnesses who saw the aircraft disappear behind trees, then a huge plume of smoke rising.

Read alsoSaint-Brieuc: three dead in the crash of a tourist plane

Help is in the process of intervention at a place called Les Fournelles.

The commander of the Isère gendarmerie group went shortly before 7 p.m. to the scene of the tragedy, as well as the mayor of Les Adrets, Sophie Rivens.

Isère: who are the five victims of the crash of a tourist plane? 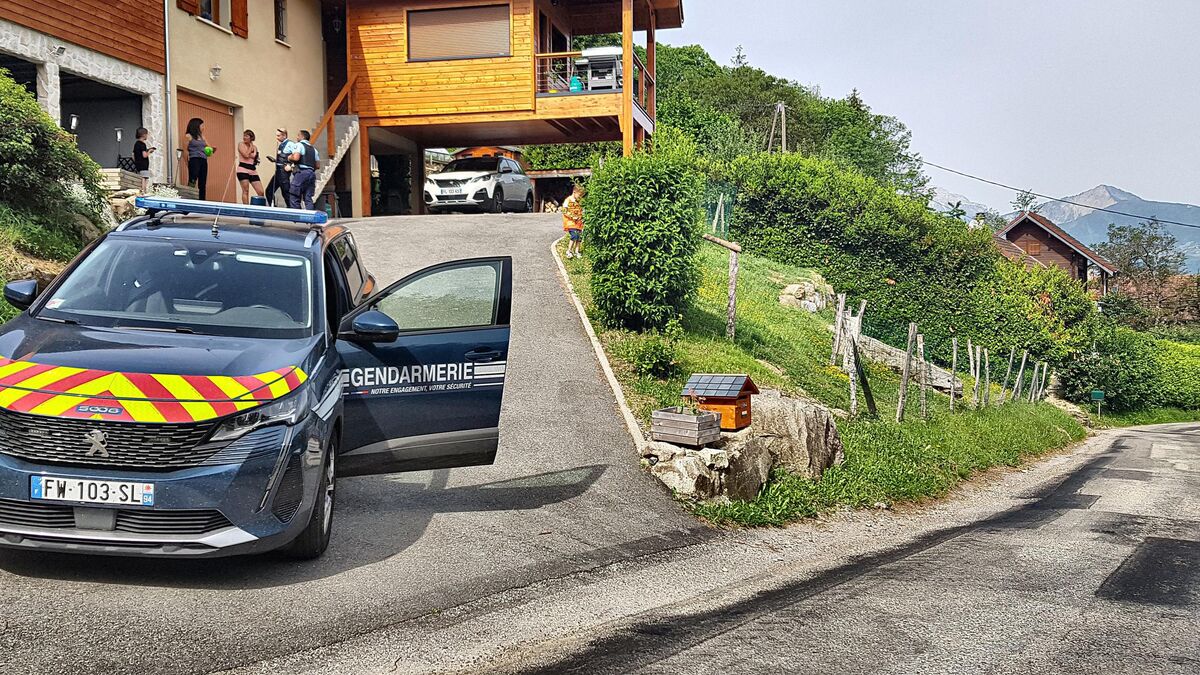 Isère: the village of Adrets in shock after the crash of a plane which killed 5 people

Plane crash in China: all 132 occupants are dead Isère: four adults and a child killed in the crash of a tourist plane near Grenoble 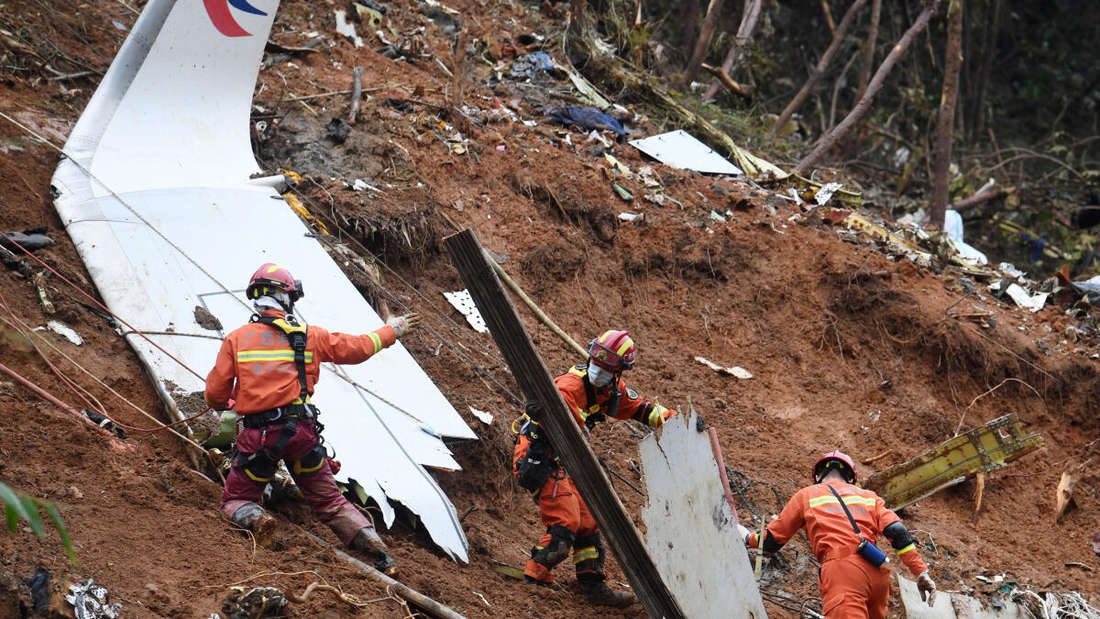