Sandrine Rousseau, candidate of the Mouvement de la Ruralité (LMR, an offshoot of Hunting, Fishing, Nature and Traditions) presents herself expressly in the 9th district of Paris against the candidate EELV. 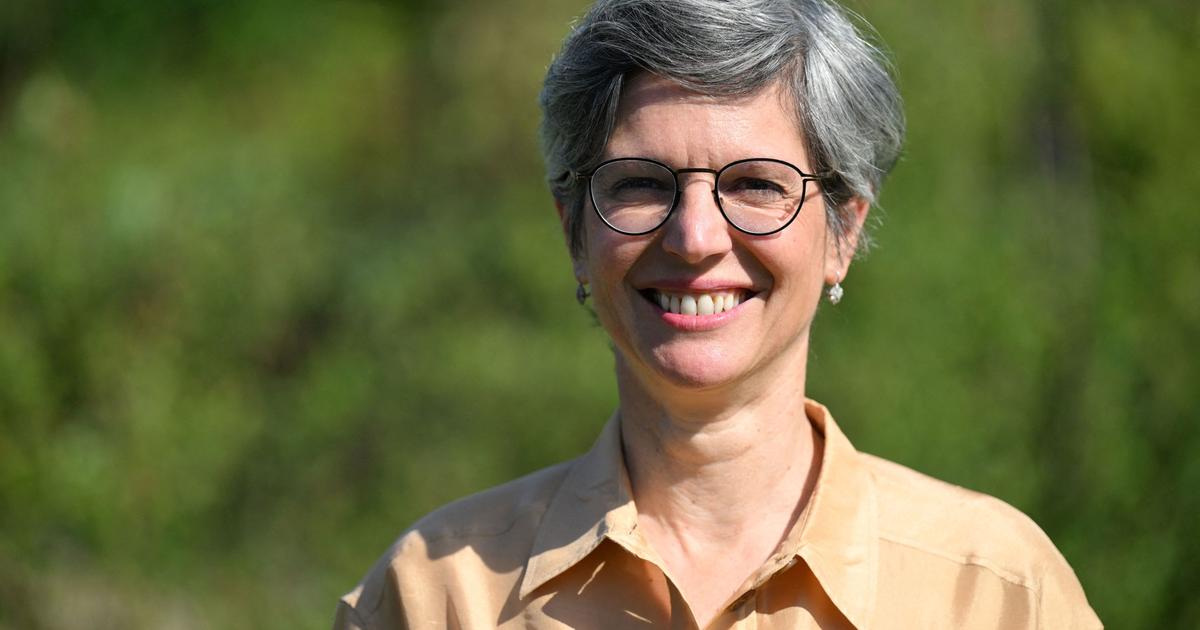 The Movement of Rurality (LMR, emanation of Hunting, fishing, nature and traditions) presents its candidate Sandrine Rousseau on purpose in the 9th district of Paris, during the legislative elections of June 12 and 19, facing the much better known ecofeminist candidate , inserted at EELV.

“our Sandrine Rousseau is not Parisian, but these elections authorize the candidatures come from other areas.

This Norman, in her fifties, is a childcare assistant.

If she does not hunt, she is close to this world and its traditions, via her spouse and her in-laws, we can read in

If she is therefore in favor of hunting, she assures that this theme will not be her

"heart of the campaign"

“My candidacy is very serious, centered on rurality

Precisely, argues the Norman in the daily:

“There is a lot to say, to make understood in Paris, on fuel, the cost of living.

In the big cities, we are not aware that we, in the countryside, do not have public transport: I mean this remote, forgotten rurality.

Life is not always easy there, especially for mothers.

way of showing that she joins here the feminist concerns of her rival and namesake?

Legislative elections: understand everything in the ballot

The LMR candidate also wishes to mention school canteens, short circuits - her rival should agree here - and the defense of traditions - less here...

"I am also an activist for the defense of disabled people in rural areas, which are not taken into account.

I'm not here just for the show.

I am presenting myself in Paris, because there is a shortage of candidates”

, declares the candidate Normande, a novice in politics, but already broken with little murderous phrases:

“I am another proposal facing the other Sandrine Rousseau who is like all policies.

Fortunately, we write her texts, she is outside our reality.

To avoid causing trouble among voters - and assessors during the legislative elections, an LMR-CNPT symbol will be affixed to the ballot designating the rurality candidate Sandrine Rousseau.

Her Parisian rival, for her part, commented on the maneuver on her Twitter account with a pithy: “fatigue”.

In the Paris region, the Mouvement de la Ruralité, decidedly in a teasing mood, has also decided to play the homonymous card in another constituency.

In the 5th constituency of Seine-et-Marne, he thus presents his candidate Jacques Lemoine, head of the fishing federations of Ile-de-France, against the outgoing deputy LREM Patricia Lemoine, substitute for Franck Riester, described as "opposed on the hunt". 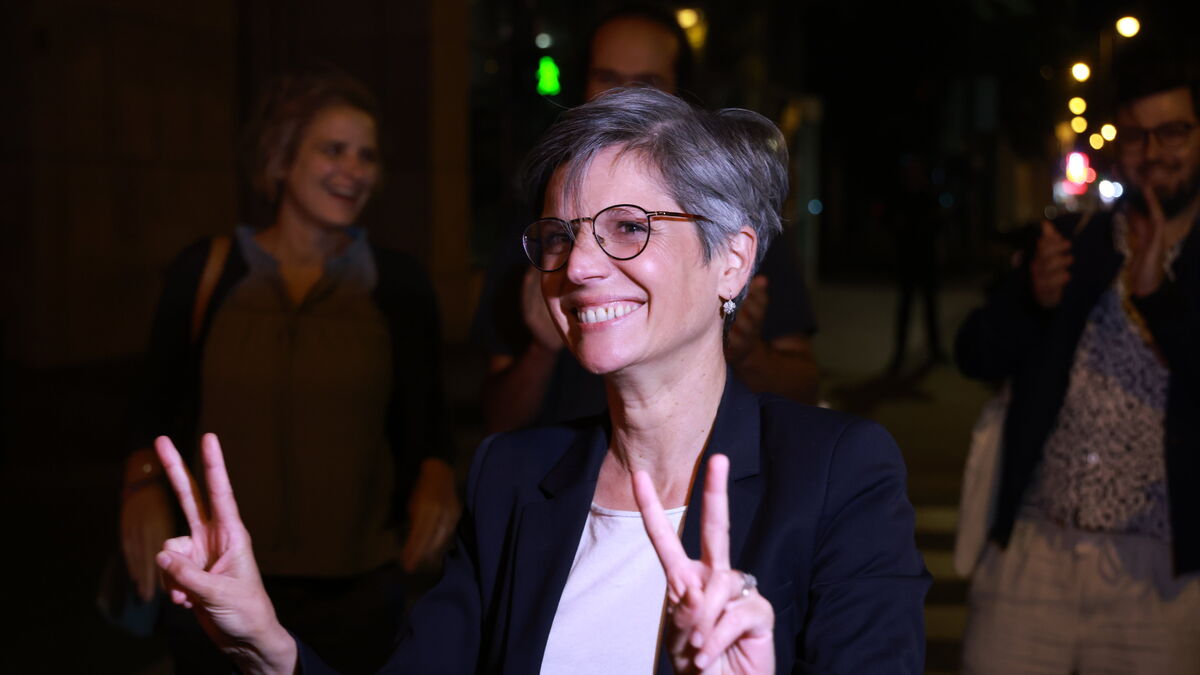 Legislative: in Paris, Sandrine Rousseau wins the first round 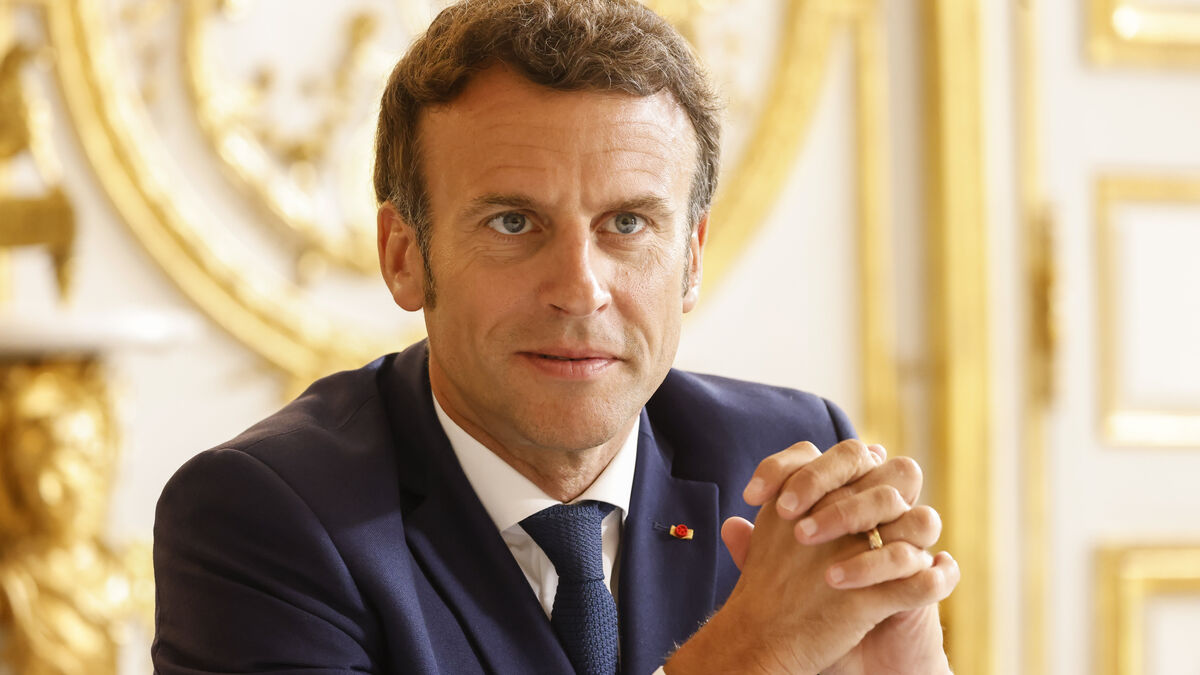 DIRECT. Legislative D-4: Macron on the move in Seine-Saint-Denis, meetings in support of candidates are increasing 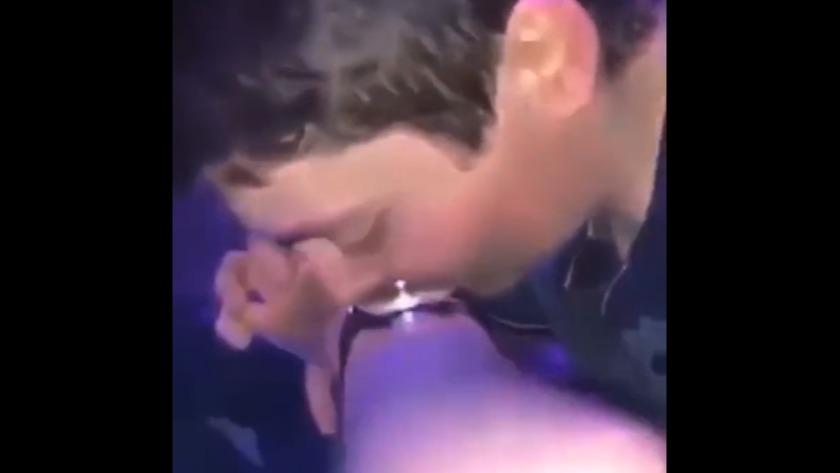 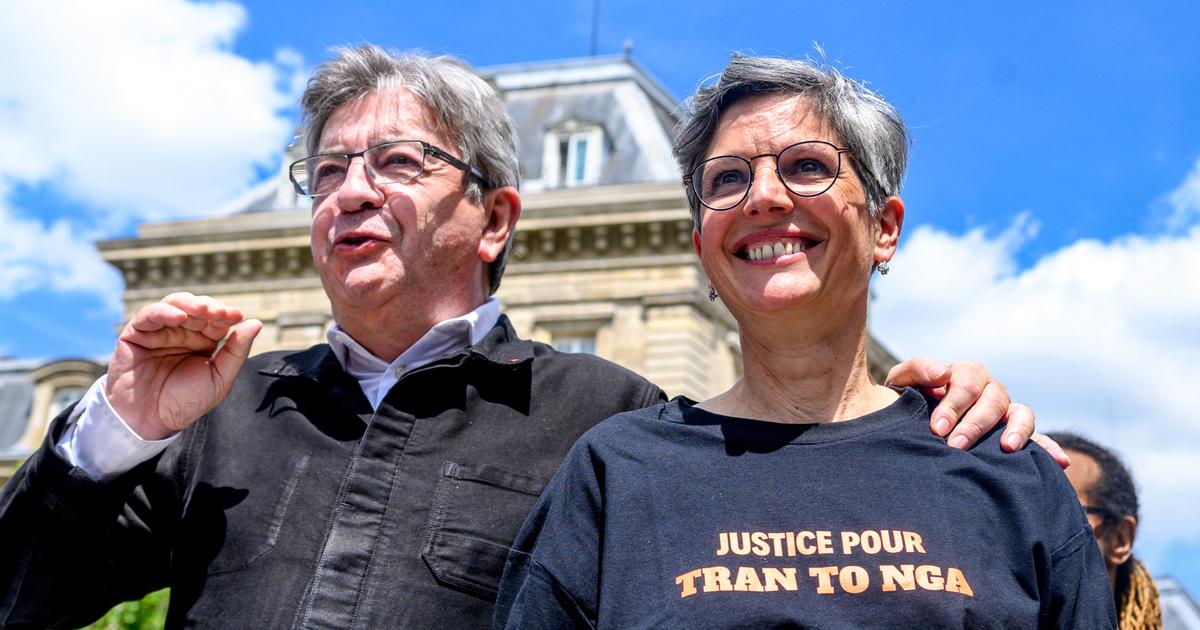 Legislative 2022: Sandrine Rousseau put to the test by the ballot box 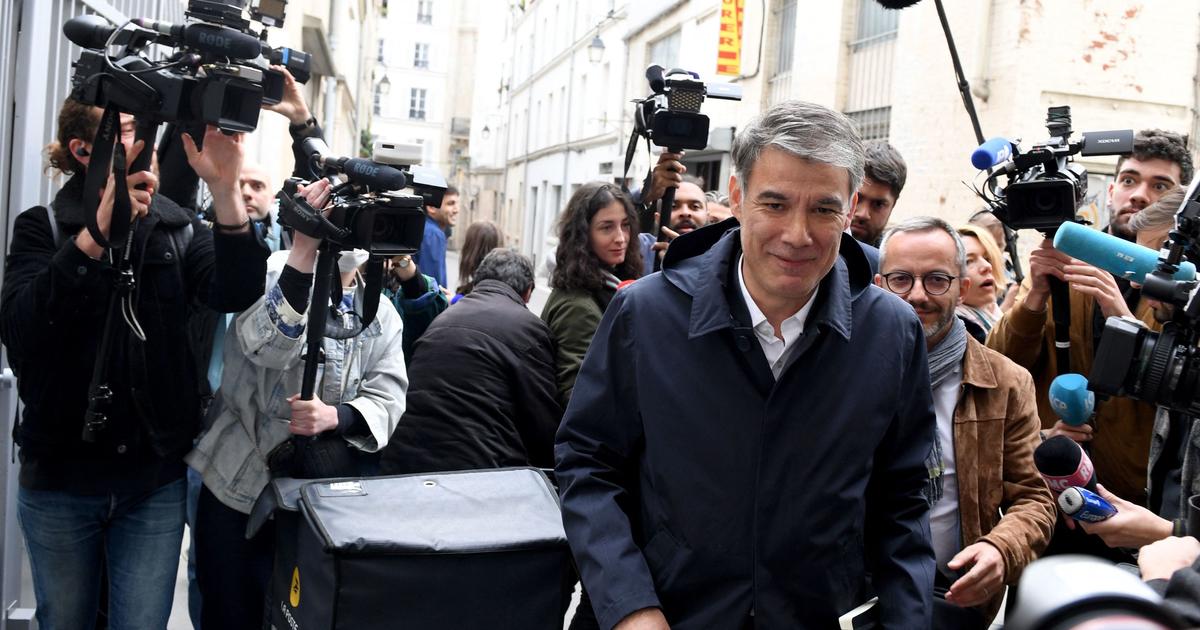 DIRECT – Legislative 2022: LFI and the socialists close to an agreement, the national council of the PS soon to be convened urgently 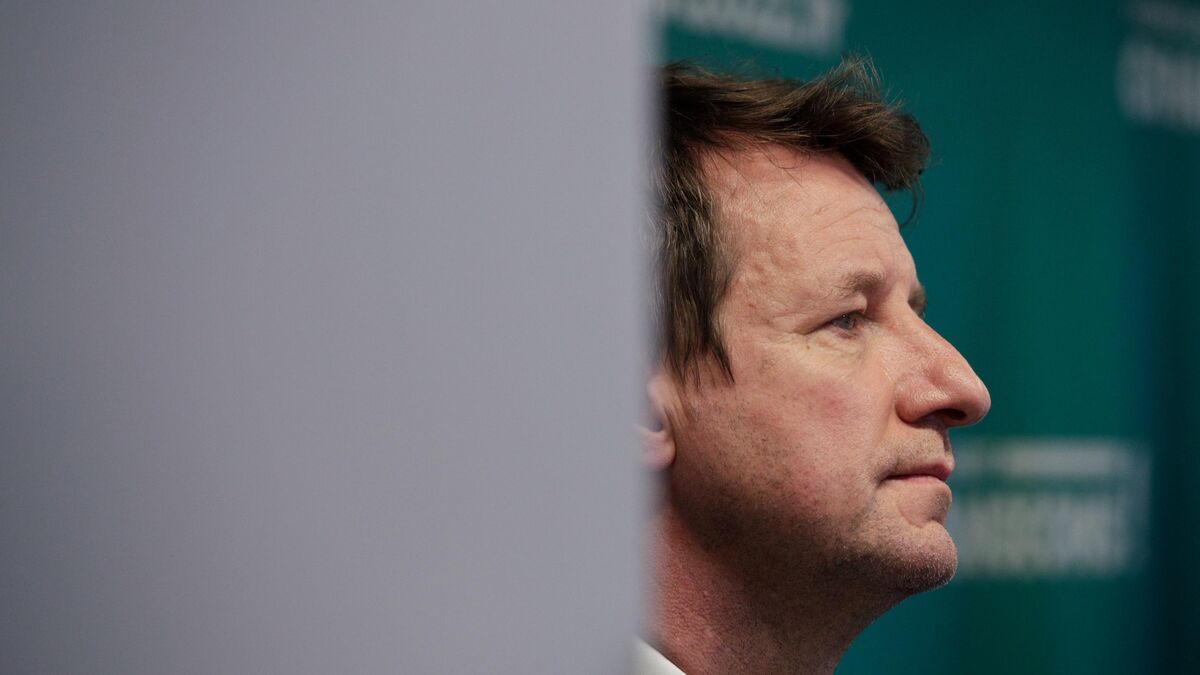 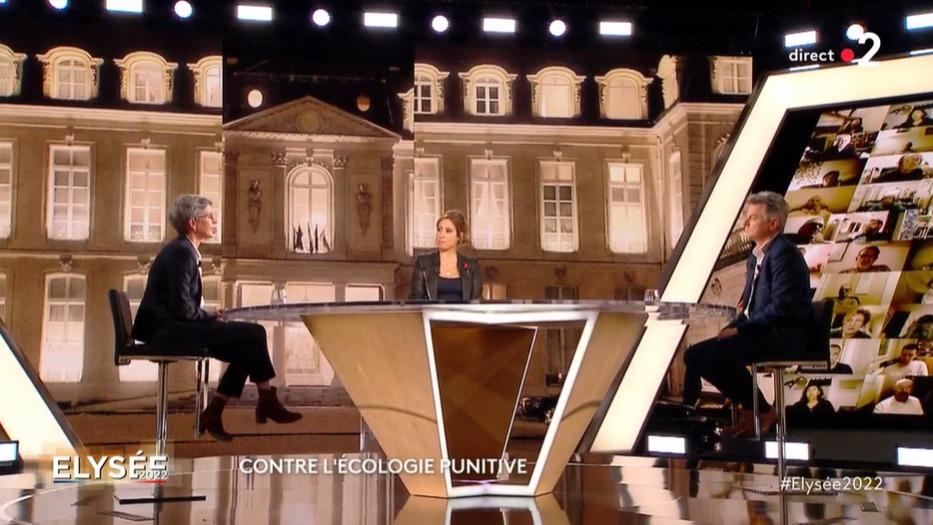 Roussel-Rousseau debate: “Counter discussion between the Republican left and that of the 11th arrondissement”

A friend who was attacked and died after celebrating his birthday in the 60s was charged with manslaughter and stayed in the hospital without appearing in court
2022-06-30T07:15:20.735Z

Flying bricks kill | Psychiatrist questioned the accuracy of what he said when the second defendant met with high anxiety
2022-06-30T07:09:12.525Z

Sexual assault among kindergarten children in Regensburg? Parents defend themselves against allegations
2022-06-30T06:44:52.762Z