Mayor of Mariupol: Peaceful life is gradually returning to the city after its liberation from Ukrainian forces Mayor of Mariupol in Donetsk People's Republic Konstantin Ivashchenko announced the gradual return of peaceful life to the city after its complete liberation from Ukrainian forces.

Today, Ivashenko was quoted by the RIA Novosti news agency as saying that the situation is calm today and we actually hope that in the next few days we will live a completely peaceful life, noting that about 15 percent of the residential buildings in the city have been completely destroyed.

Yesterday, Russian Defense Minister Sergei Shoigu announced the end of the operation to liberate Mariupol after the surrender of Ukrainian forces and Nazi extremists at the Azovstal plant.

Mayor of Mariupol: Peaceful life is gradually returning to the city after its liberation from Ukrainian forces War in Ukraine: Battle of the Donbass - Contested steel works are expected to fall soon The first Russian ship sails from the port of Mariupol War in Ukraine: British secret service comments on ammunition used by Putin's troops - The night at a glance 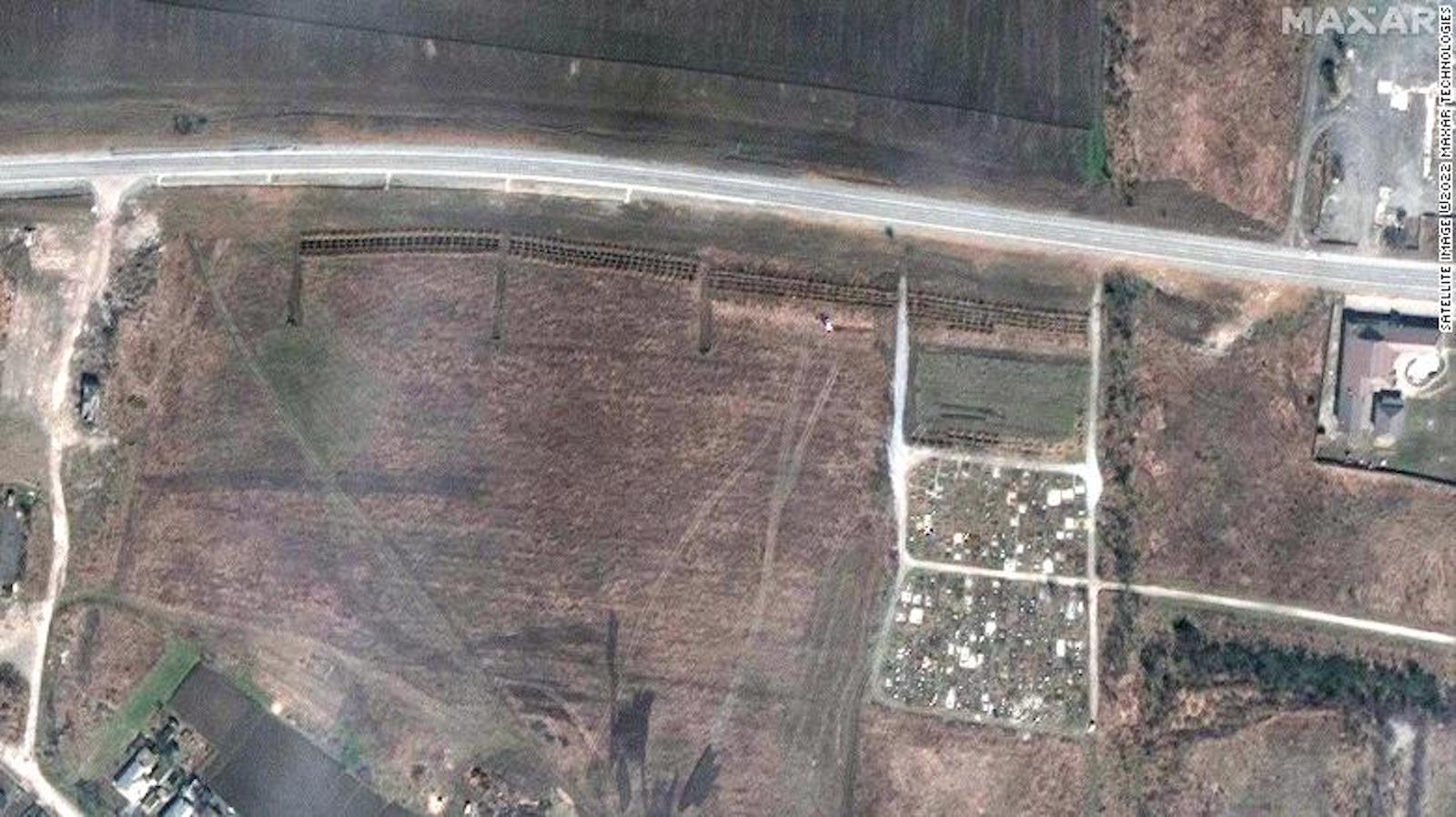 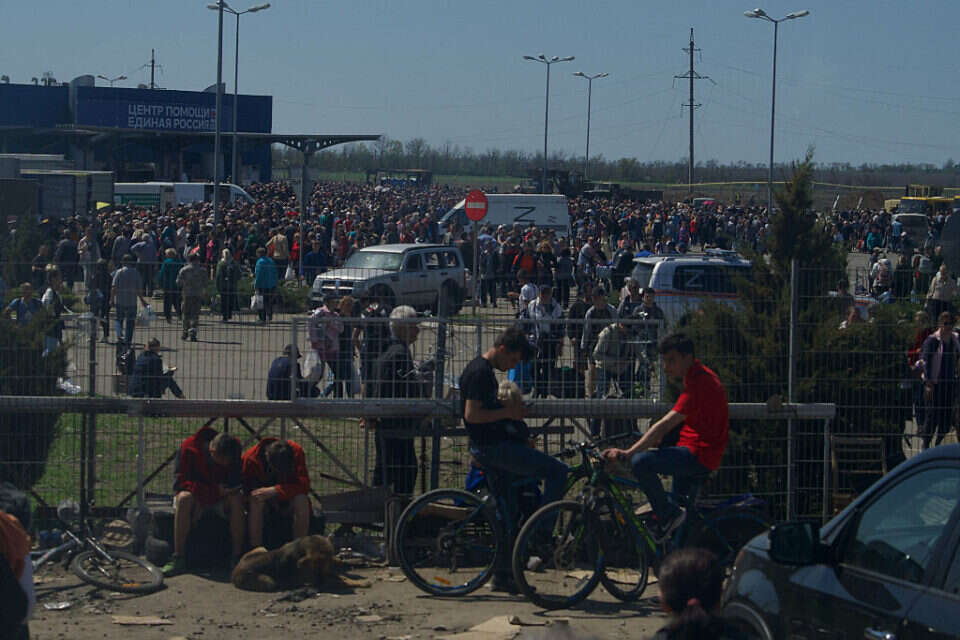 Zalansky: "Mariupol has become a concentration camp in the rubble" Israel today