Reports of the outbreak of the virus in the world, along with the first case in Israel, raise questions about infection and especially the ways to solve it. How do you avoid infection, and is there a vaccine that will help stop it? What you need to know

Monkey pox: How are the symptoms identified and is there cause for concern?

Reports of the outbreak of the virus in the world, along with the first case in Israel, raise questions about infection and especially the ways to solve it.

How do you avoid infection, and is there a vaccine that will help stop it?

What you need to know

In the video: A briefing by doctors from Massachusetts Hospital on the first case of smallpox (Photo: Reuters)

The infectious disease monkey pox is spreading in countries around the world and manages to upset many publics.

The reports of the outbreak, along with the first case in Israel, arouse interest and raise questions about the disease.

How is it contracted, what are the symptoms and is there cause for concern?

What is monkey pox

Chickenpox is a viral disease that belongs to a family of diseases that are characterized by smallpox on the surface of the skin.

Within the family there is also the smallpox disease, which was previously eradicated through vaccines.

Monkey pox is much less deadly.

It is a disease that is common in West Africa, and contrary to its name, it is not associated with monkeys and according to reports in most cases speaks of exposure to rodents in these areas, such as rats and squirrels.

In the past there have been small outbreaks outside of Africa that in most cases have been related to someone who traveled in Africa and returned or engaged in the illegal importation of animals from the continent.

How are they infected, and what are the symptoms?

The transmission of the disease between a person who is infected after is made by direct contact with a person suffering from smallpox, or in respiratory secretions, such as coughing or sneezing.

In the current outbreak, the largest that has taken place outside of Africa, there are about 120 cases in the world that are confirmed or suspected, in Portugal, the United Kingdom, the United States and Canada - and now also in Israel.

Among the symptoms - blisters for two weeks.

The disease starts with a fever and a bad feeling, similar to the flu.

After one to three days, blisters appear on the body, which remain for between two and four weeks and gradually turn into scabs that fall off on their own.

There are reports of cases where a blister appears on the cornea of ​​the eye and causes damage to vision.

In immunocompromised people, the disease can be more severe and involve the respiratory and nervous systems.

How to avoid infection, and what about vaccination?

A vaccine previously developed against smallpox is the vaccine given against monkey pox - but it is important to emphasize that the health systems do not use it and currently it is not available.

This is one of the oldest vaccines developed and it protects about 80% against monkey pox.

It has not been routinely given since smallpox became extinct and is found in various reservoirs.

Mortality rate of 1% in West Africa.

Prof. Ben Ami explains that a vaccine can have significant side effects because it is a live vaccine.

There have been cases where he has indirectly harmed immunocompromised people living with a person who has been vaccinated.

The last time it was used in Israel was in 2002-2003 when there was a worldwide fear of an outbreak of smallpox.

The antibodies appear after 14-10 days.

After the outbreak of the disease, various preparations are used for people at risk, while for most people it passes on its own without the need for special treatment.

Are you dying for it?

Is there cause for concern?

According to Prof. Ben-Ami, most of the data on mortality come from Africa, and should be treated with some caution.

Mortality rates from Ebola in Africa, for example, are higher than in the West.

Africa has two subfamilies of this virus.

One in West Africa and one in Central Africa.

In Central Africa the mortality rate is 10% and in West Africa 1%.

The virus that travels the world and is found in Israel is the West African.

Prof. Ben-Ami emphasizes that there should be no major concern about the disease at the moment.

There are no signs that we are facing a large-scale outbreak, but it is an evolving condition and cases are being diagnosed all over the world.

One should be closely monitored and build a hierarchy of measures that are consistent with the epidemiological situation.

In the coming weeks we will understand better according to the scope of the cases.

The current message is if you know about exposure to someone who has been diagnosed with the disease or if lesions appear on the body - it should immediately arouse suspicion and should consult a family doctor.

Is there a connection between the disease among the LGBT community?

Prof. Ben-Ami explained that the issue of the connection between the community and the disease has not been seen before.

There have recently been reports of smallpox among LGBT people in Spain and Lisbon and Portugal, but he says there is no suspicion that it is a venereal disease and the connection is only numerical - and for the time being without circumstance. 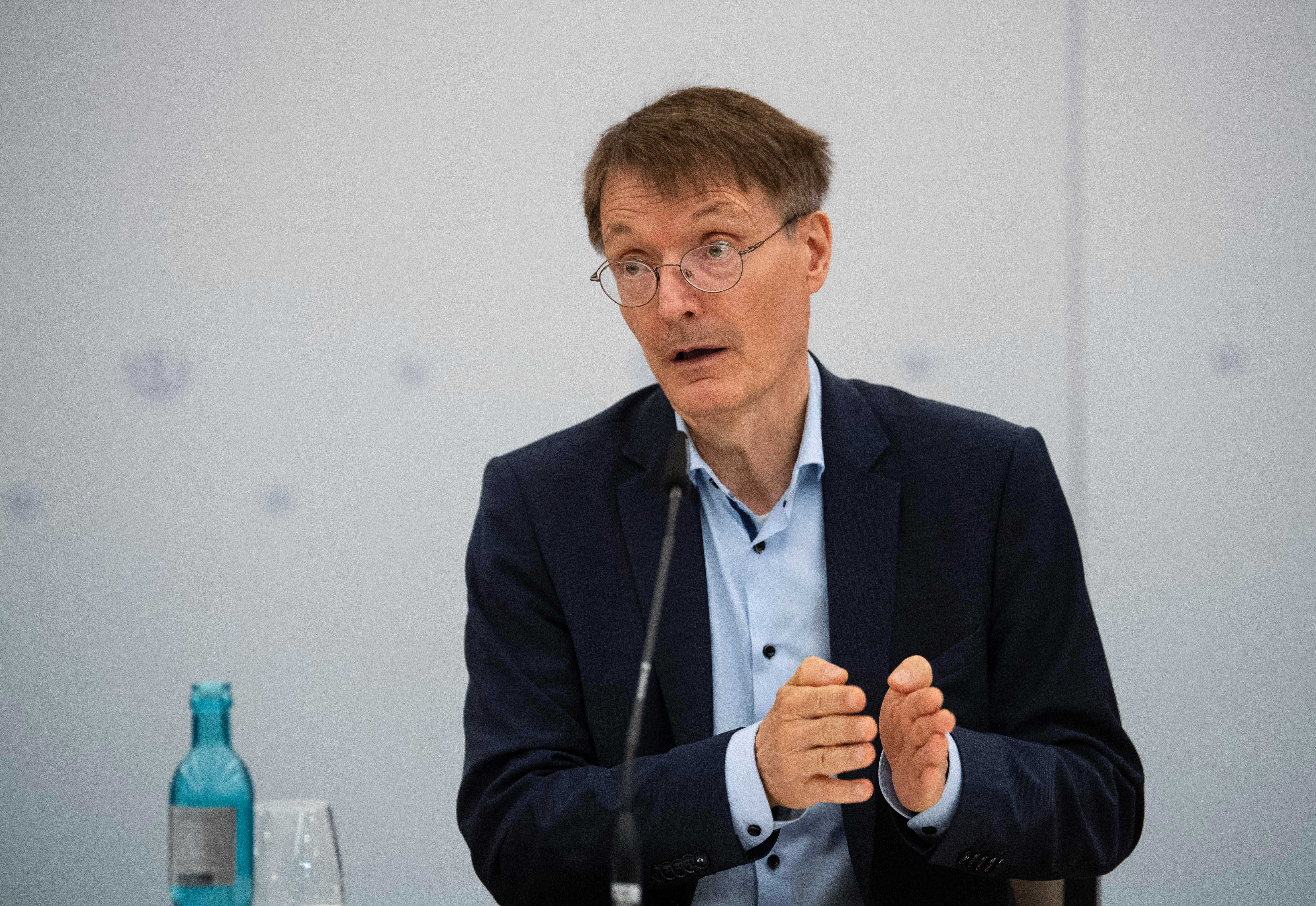