His appointment had been received by the judges as a "declaration of war": his renewal indicates that Emmanuel Macron does not intend to sign an armistice. 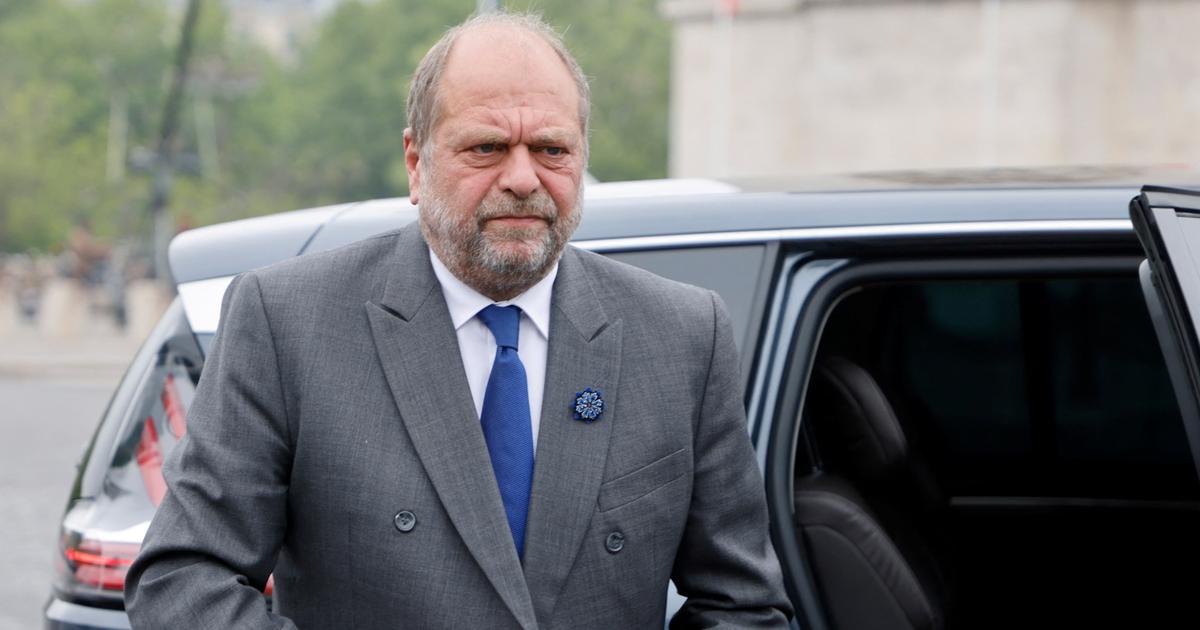 While the judiciary, up to its highest level, swore the loss of Éric Dupond-Moretti by prosecuting him to the Court of Justice of the Republic, the President of the Republic imposed him again in his government. .

As soon as it was appointed two years ago, the Union of Judges already spoke of a “

Reshuffle: the maintenance of Dupond-Moretti "has a provocative side", according to Philippe Guibert

The renewal of the tempestuous lawyer is "

a clear political message to the judicial world and to all its components, always quick to dream of autonomy, and to whom the former tenor of the Bar gives hives,

considers the specialist in justice issues at the

Thus, the Élysée has just firmly recalled the pre-eminence of politics over the judiciary.

The Keeper of the Seals tried despite everything to play the appeasement by reacting to the announcement of his renewal: "

I will be the minister of dialogue, consultation and action"

Which obviously won't be enough.

Unsurprisingly, this announcement further fueled the anger of those among the judges who demanded his head on a platter.

Starting with the Syndicat de la magistrature, whose general secretary Sophie Legrand declared Friday evening on France Info to be "

", describing the current situation, that is to say that of a Minister of Justice put in examination, of "

She criticizes Éric Dupond-Moretti for having "

not listened at all

The culmination of hostilities between the Chancellery and the body of magistrates, 3,000 of them (two-thirds of the profession) had signed a column in

a justice that does not listen and that times everything

The Syndicat de la magistrature is joined in its harsh criticism by its old enemy Philippe Bilger, who rebels in the columns of

When a first experience turns out to be a fiasco, renewing it is a premeditated malfeasance

" annoys the honorary magistrate, who sees in this decision a "

unparalleled humiliation of the judiciary

For their part, the political adversaries of the President of the Republic also tackle this choice bluntly.

Day of jubilation among the thugs.

Dupond-Moretti, the Minister of Justice who puts the police in custody and leaves the scum in the street is kept in his post

Reshuffle: "It's a perfectly Macronian government" 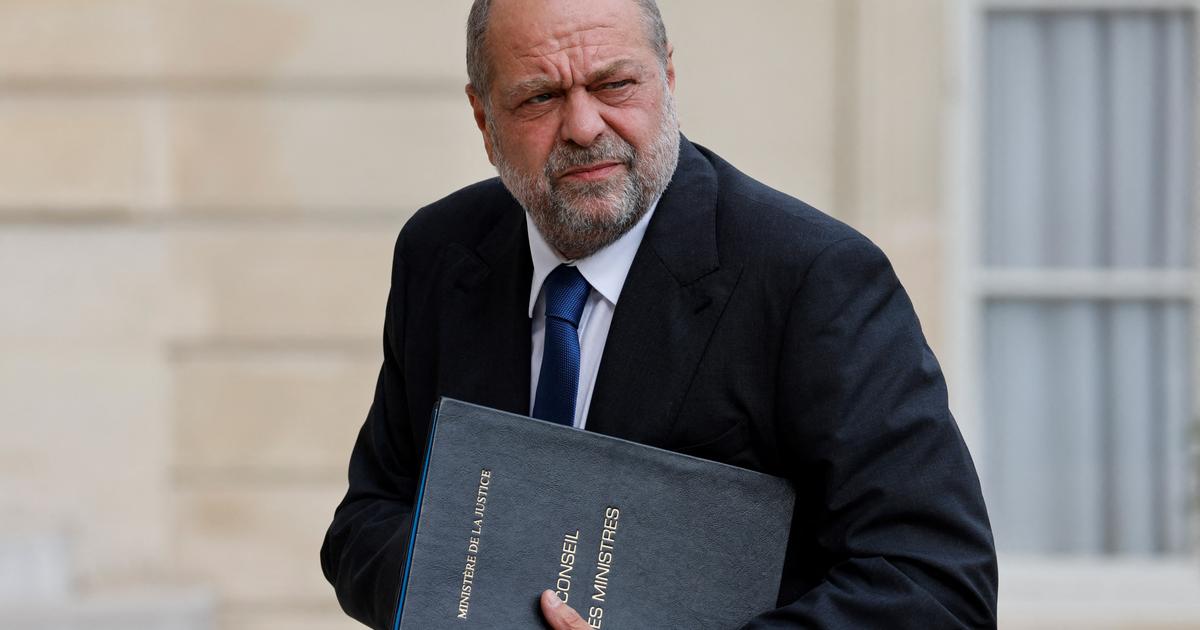 Suspicions of conflicts of interest: Éric Dupond-Moretti again requests the cancellation of the procedure 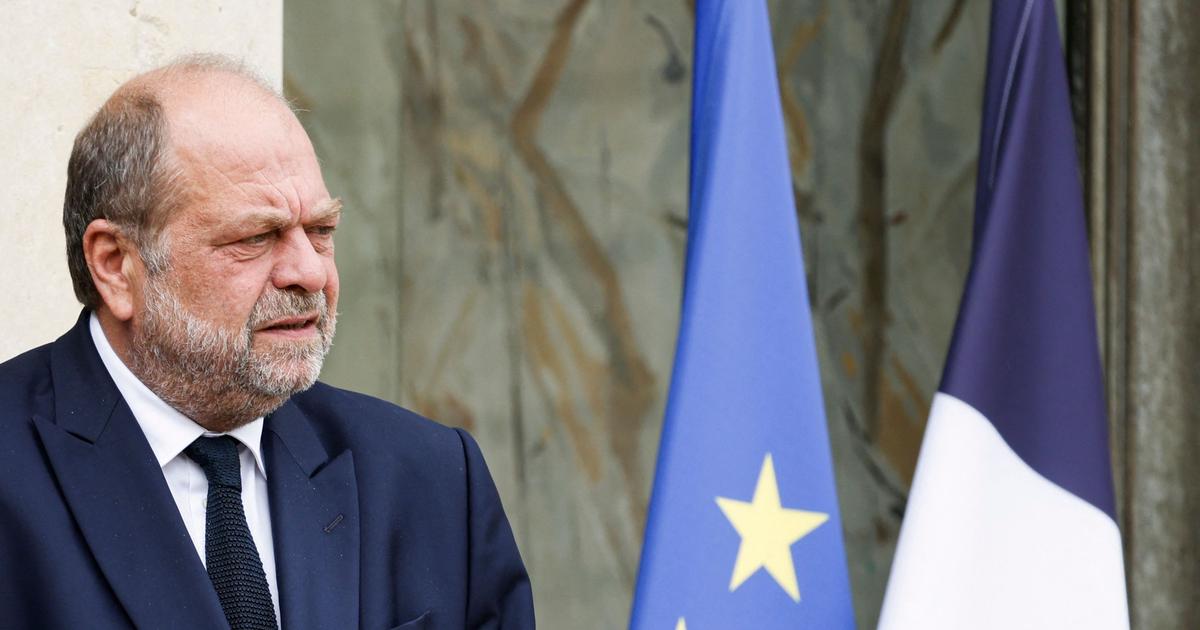 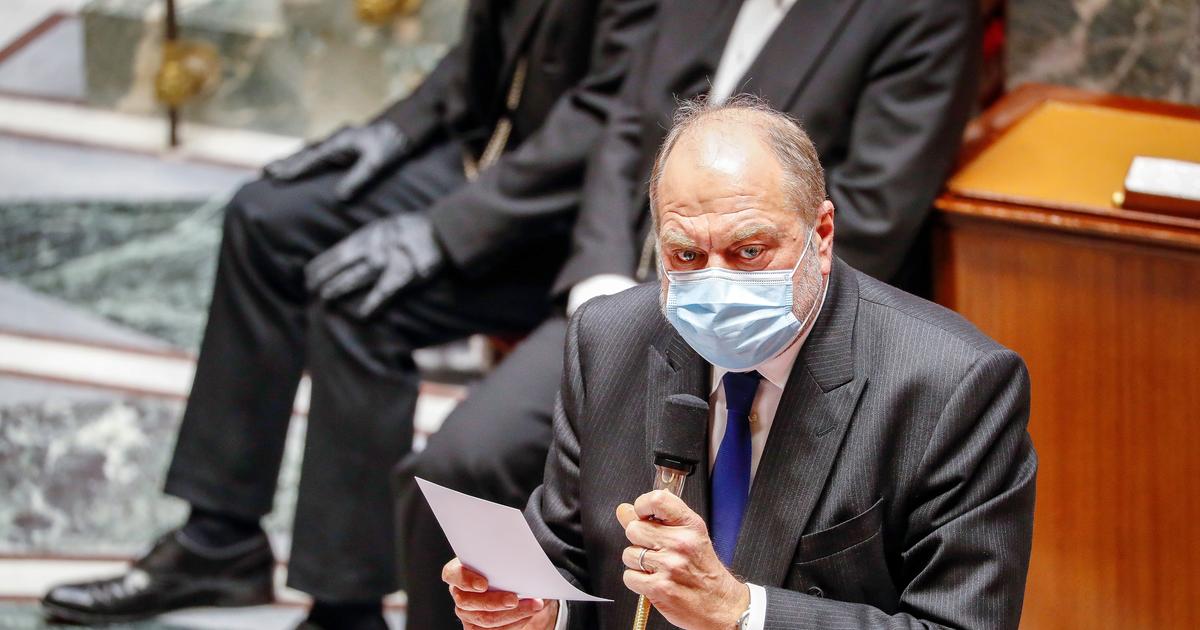 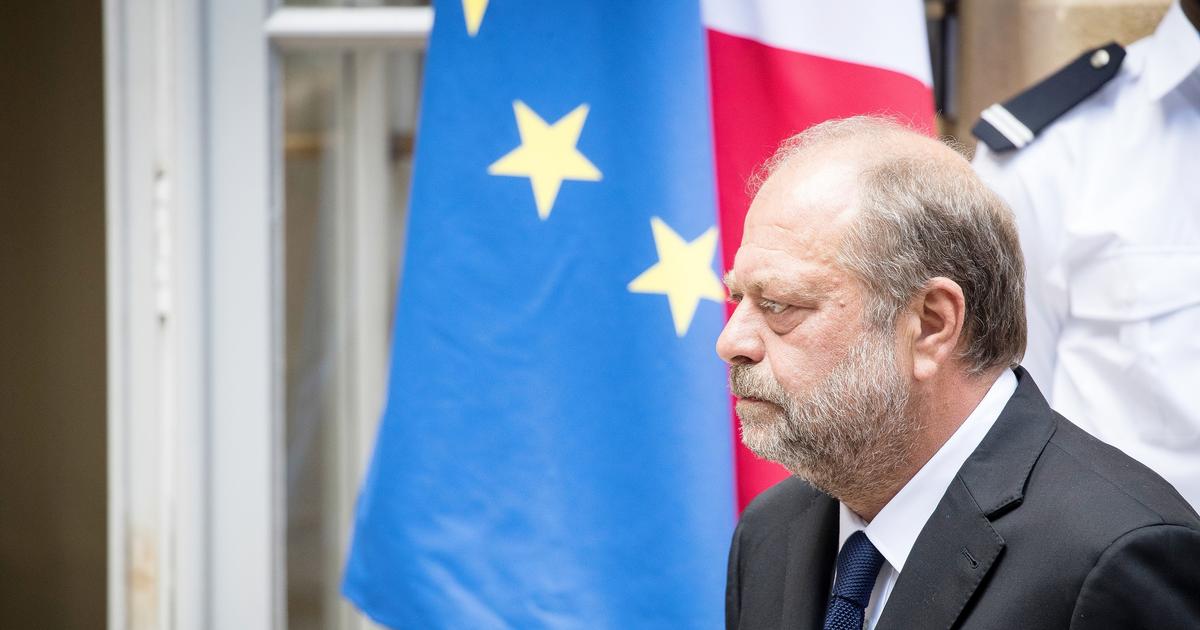 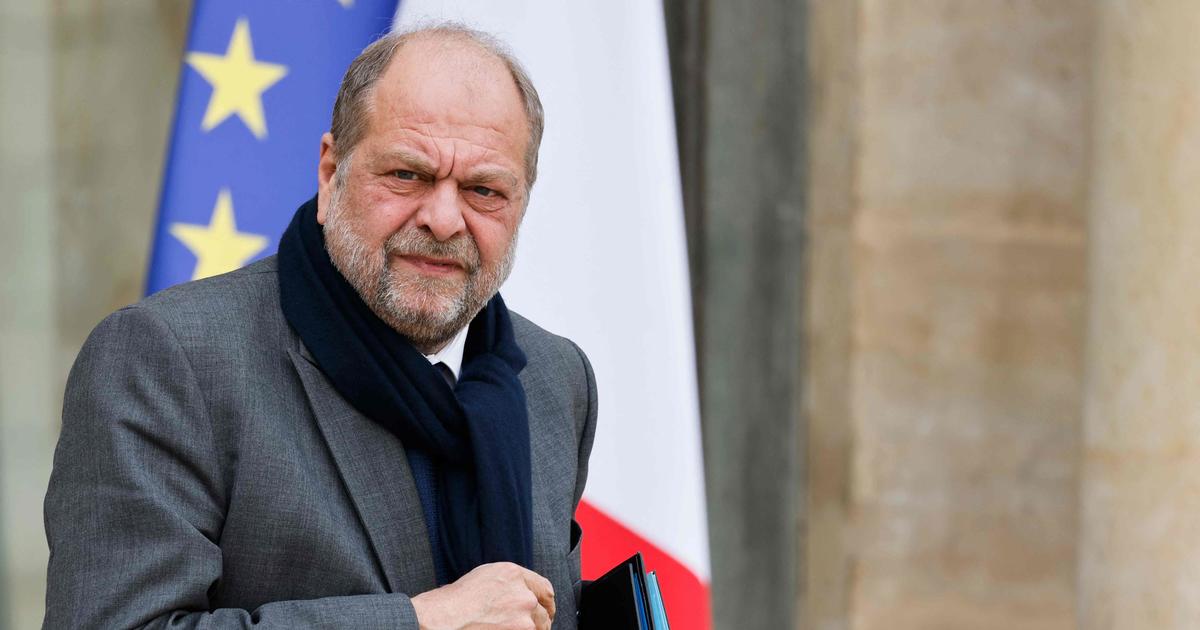 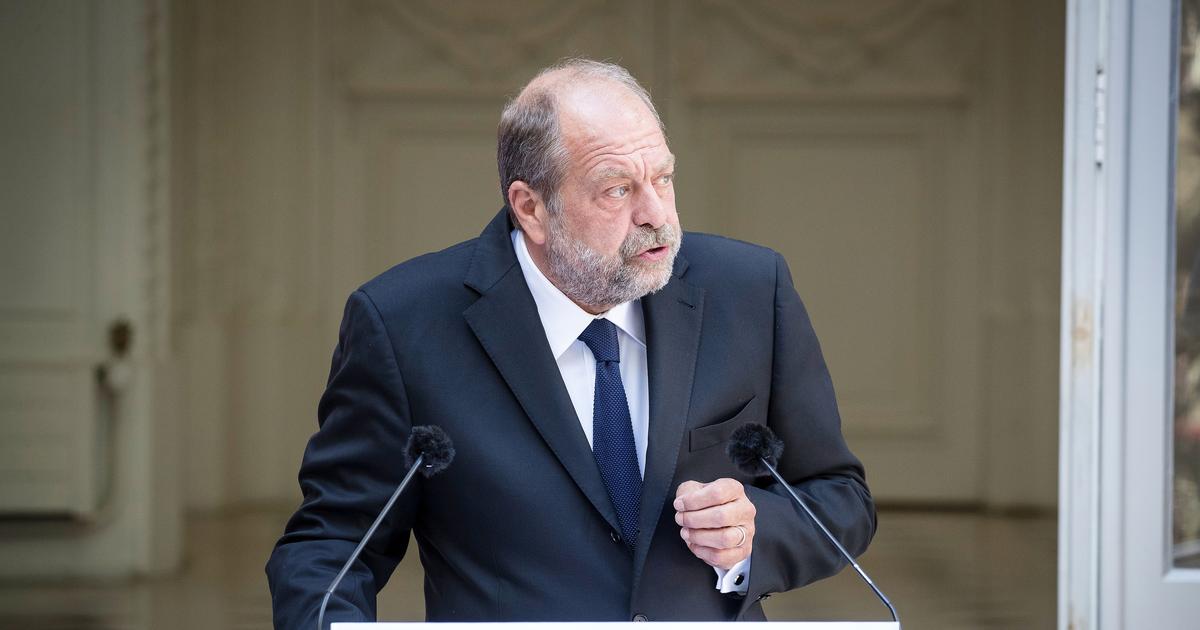 Conflict of interest: new complaint from a union of magistrates against the Minister of Justice 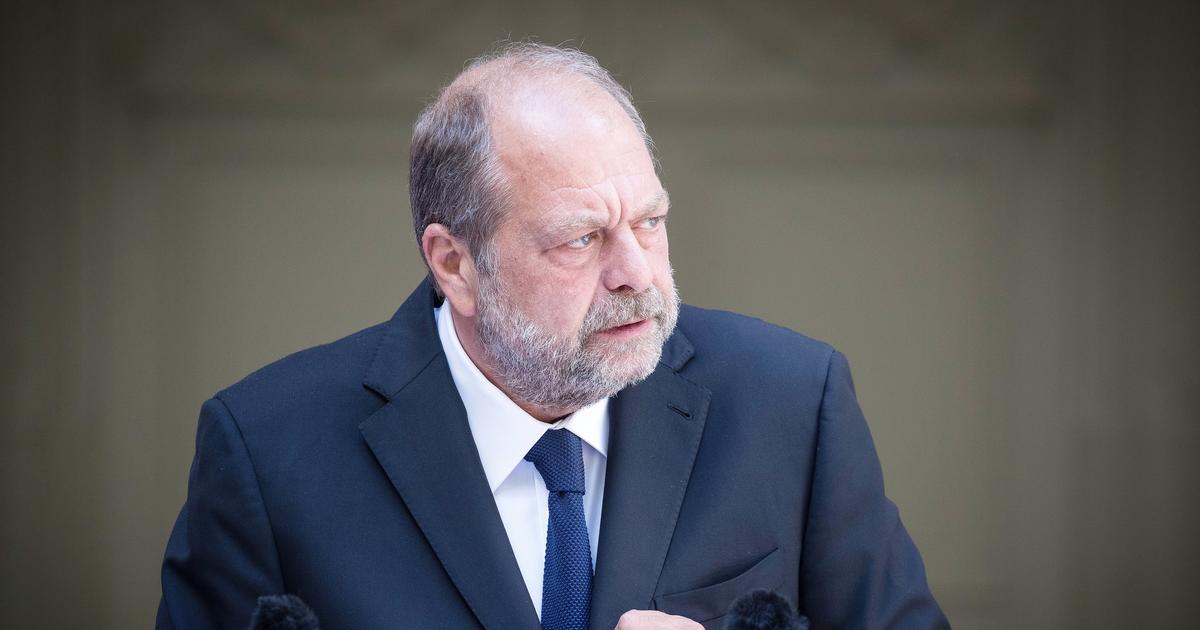 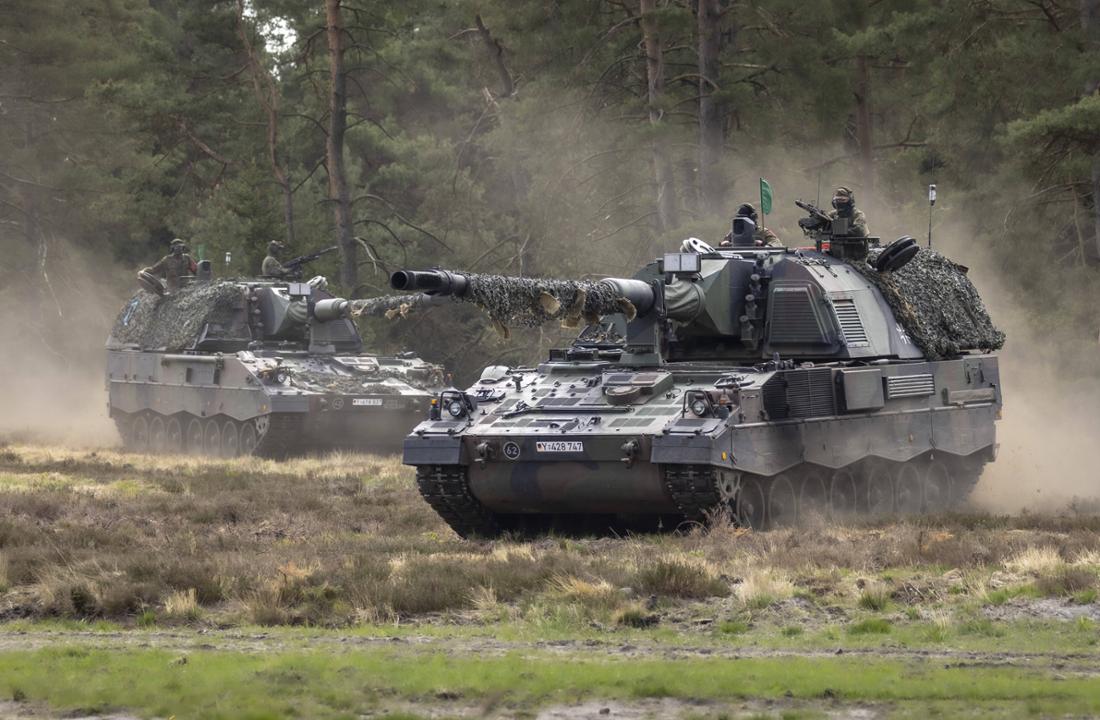 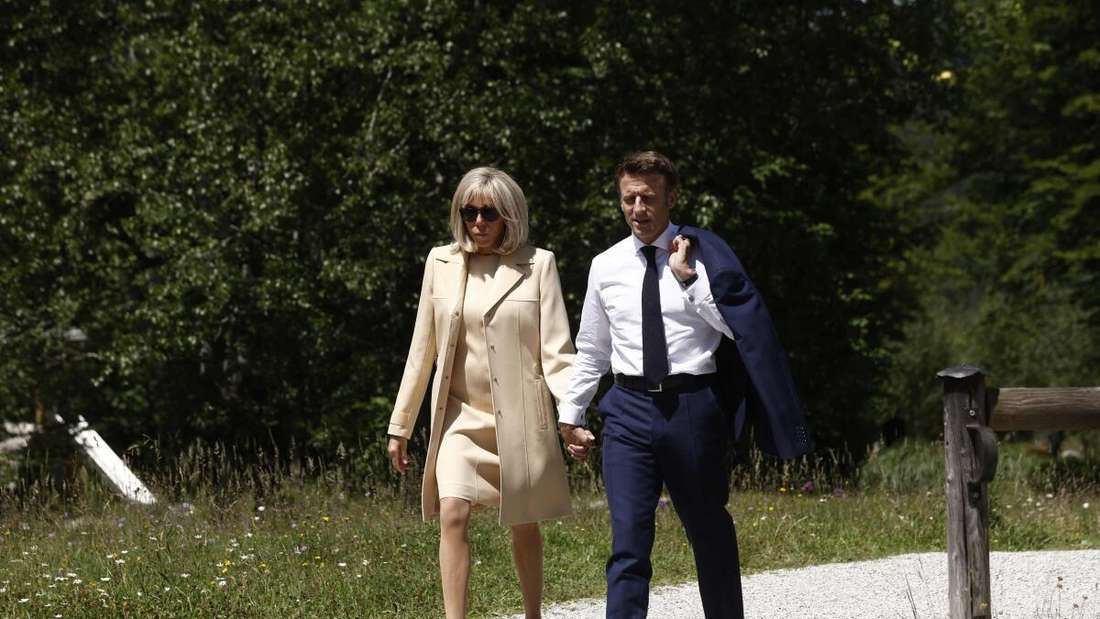 Tin Shui Wai 60-year-old Han Qingsheng was pushed down after drinking and was hospitalized on the 4th, police reassigned to manslaughter and detained a man
2022-06-28T12:33:19.143Z

Dispute over the left-wing push to Glentleiten: District President proposes not to deal with the application because of the choice of words
2022-06-28T11:56:56.175Z