Optimism in March: "It is estimated that Zoabi will not vote for the dissolution of the Knesset" Israel today

The retiring MK is expected to meet with Nitzan Horowitz and Yair Lapid in an attempt to find a solution to the crisis • Meanwhile, party supporters have demonstrated outside Zoabi's home

Meretz optimistic: After talks with MK Jida Rinawi Zoabi, the party estimates that it will not vote in favor of the Knesset dissolution law on Wednesday, if it comes up, and also says that it understands the meaning of the return of Netanyahu and Ben Gvir.

Tomorrow, Zoabi is expected to meet separately with the party's chairman, Nitzan Horowitz, and also with the replacement prime minister, Lapid, in order to find a solution to the crisis.

The protesters carried signs reading: "Come back to us - do not bring us Ben Gvir." Zoabi went out on the protesters and served them coffee and tea. The meaning of her retirement - Bennett and Lapid lose another Knesset member and the coalition is reduced to only 59 members, and its opponents have a majority in the Knesset.

Coalition leaders, as well as leaders in Zoabi's party, were very surprised by her announcement.

They said they heard about her from the media after she sent the letter in which she was retiring.

March chairwoman MK Nitzan Horowitz, who was criticized from home for the developments, traveled to her home in the Galilee landscape to persuade her to resign from the Knesset, but she told him she could not meet today.

The two will probably be scheduled for tomorrow.

The MK explained to the media her surprising decision: "It is immature for Jewish politicians to see us as partners at eye level. They always think they are doing us a favor. Sorry, you are not doing a favor by giving the Arab public what it deserves."

MK Zoabi: I will not return to the coalition, I will decide how to vote on the dissolution of the Knesset by order of conscience - Walla! News 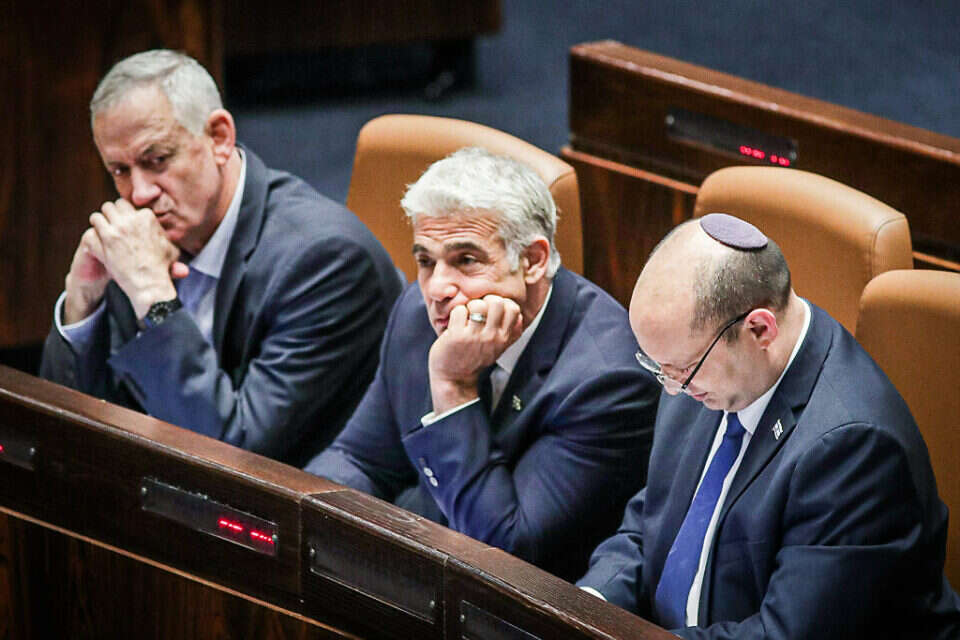 A Fateful Week for the Government: The Coalition Among the Survivors - and Legislation Stuck | Israel today

Horowitz returned to the center after realizing that Rinawi Zoabi had left her home in the Galilee landscape and would not meet him - Walla! news

Horowitz talks with MK Rinawi-Zoabi for the first time since her retirement, Lapid: "There is no intention to give up the government" - Walla! News 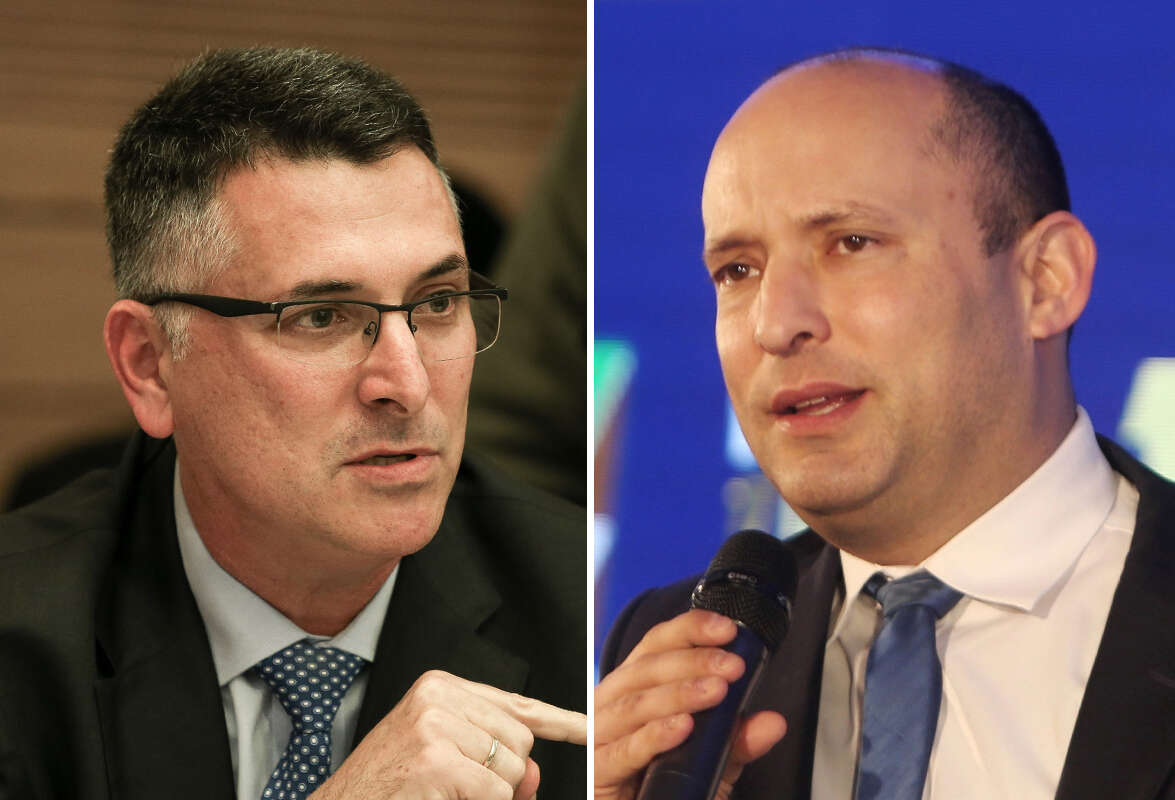 The Knesset presidency has approved raising the proposal to dissolve the Knesset in a preliminary reading tomorrow - Walla! news

Optimism in March: "It is estimated that Zoabi will not vote for the dissolution of the Knesset" Israel today