Rest versus restlessness: New exhibition in the Weßling community gallery opens on May 22nd Created: 05/21/2022, 17:58 Erich Ruba carefully reconstructed Joseph Dahlem's studio. Here he shows the picture "Two girls bathing at the pond" by the second artist in the exhibition, Otto Kopp. © Andrea Jaksch An exhibition in the community gallery Weßling puts the artists Joseph Dahlem and Otto Kopp in Here he shows the picture "Two girls bathing at the pond" by the second artist in the exhibition, Otto Kopp.

An exhibition in the community gallery Weßling puts the artists Joseph Dahlem and Otto Kopp in the spotlight.

Their works are as different as they were closely connected.

Weßling – The new exhibition in the Weßling community gallery will open on Sunday, May 22nd.

It was curated by Erich Ruba from Weßling and Walther Lehnert from Bremen, two best friends.

As befits such, Rüba and Lehnert have divided the work among themselves.

The two artists met in Munich in the early 1930s and remained connected throughout their lives despite their different personalities.

Dahlem lived with his wife and two children in Hochstadt in the "Malerhäusl" in modest circumstances, because "in two world wars people had other problems than buying paintings," says Rüba.

Dahlem was a huntsman, a hunter, but he also cared for injured animals and was a passionate gamekeeper.

"He was very close to nature and satisfied with himself and the world," says Rüba.

Closeness to nature and contentment in Dahlem-Werke

These qualities are also reflected in Dahlem's paintings.

The fantastic animal pictures radiate a calmness that puts the viewer in a state of happy serenity.

His portraits show people who entrusted themselves to the painter's gaze, their expression is so genuine.

The arrangement, the texts, photos and works give an insight into the life and work of a man who, despite material poverty, realized his life as an artist.

The works and life of his best friend Otto Kopp, who traveled widely and remained childless, are completely different.

Erotically charged pictures of lovers, but also the motif of a dead soldier buried under his horse show the expressiveness of Kopp, who himself fought in the First World War and whose horror was captured directly in his pictures.

Works by Kopp go in a completely different direction

The “Jaggle Pictures” are also great, depicting the extravagant artist festivals in Munich at the beginning of the last century – extravagance and horror form an exciting contrast in Kopp's work.

But also commissioned works such as the poster for the Bössenroth company show the versatility and creative power of this now forgotten artist.

"From 1900 to 1950 there were many good painters who were well known in their time but are forgotten today," says Rüba.

It is thanks to the passion of Rüba and Lehnert that these artists are not forgotten, but show visitors a time and attitude that is disturbing but also inspiring.

Exhibition in Wessling opens on May 22nd

Dahlem's pictures come from private ownership and the collection of Erich and Brigitte Rüba, which they gave to the municipality of Weßling.

Kopp's works are taken from the Evarist Adam Weber Archive.

Rüba designed the exhibition with the support of his wife Brigitte.

Blue light ticker for the Starnberg region: pensioners cheated out of cash and gold worth 30,000 euros

Treasures and worries: The Starnberg Museum and its depot in the air raid shelter

You can visit them on Fridays and Sundays between 2 p.m. and 5 p.m. until November 22nd. 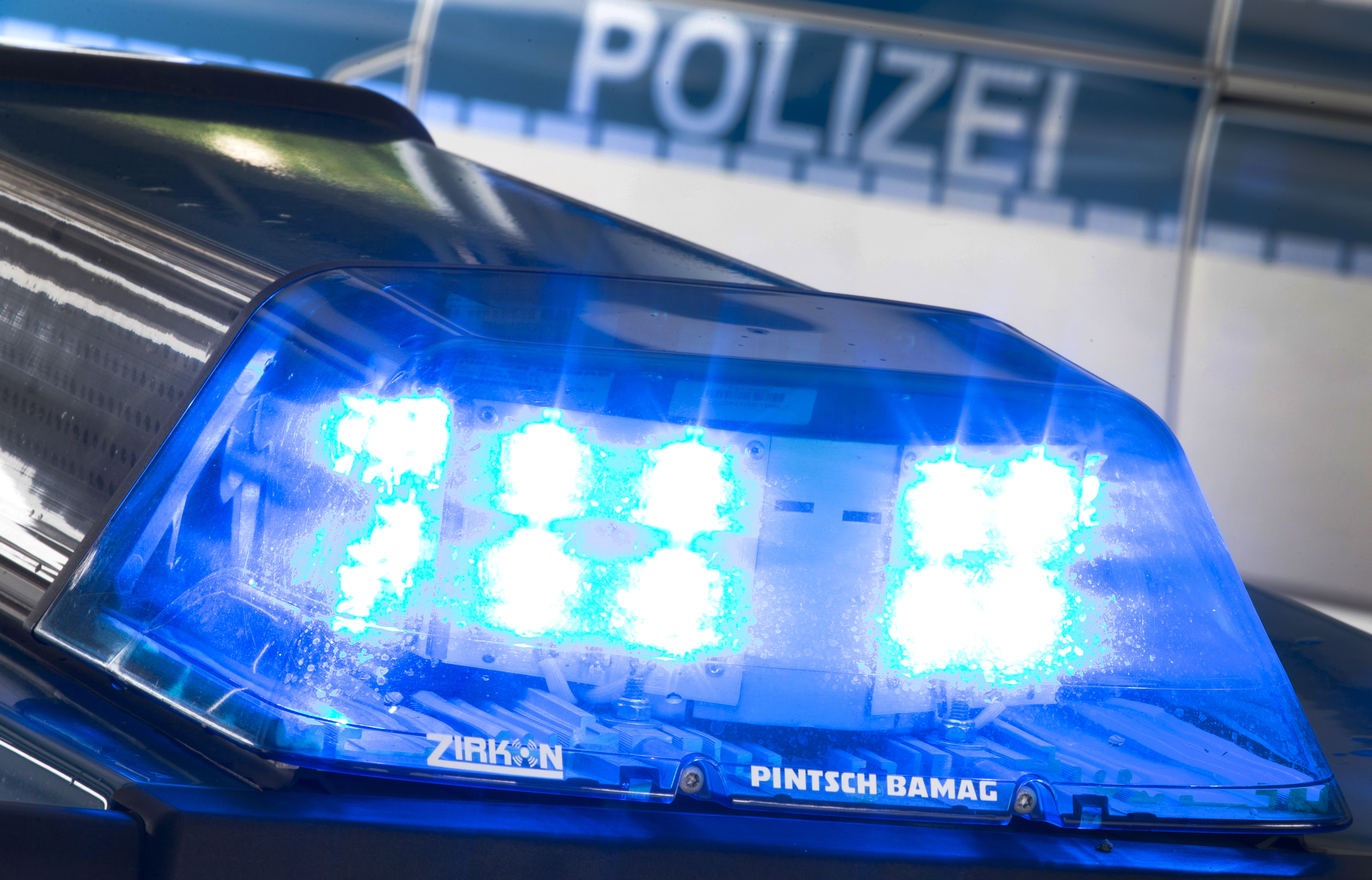 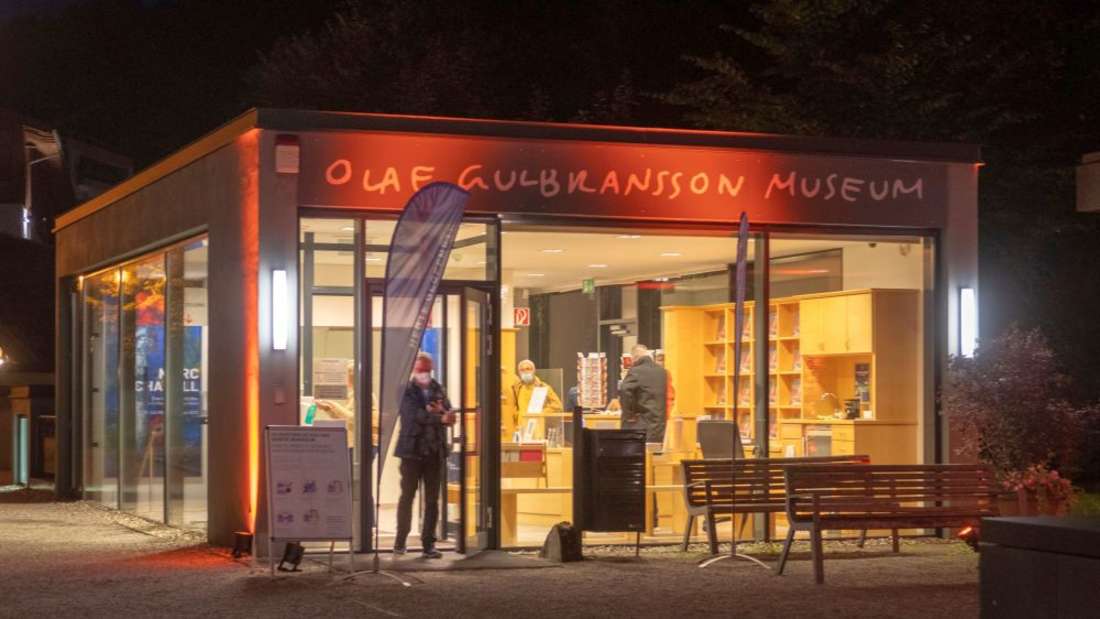 New edition for "Long Night of Art" at Tegernsee 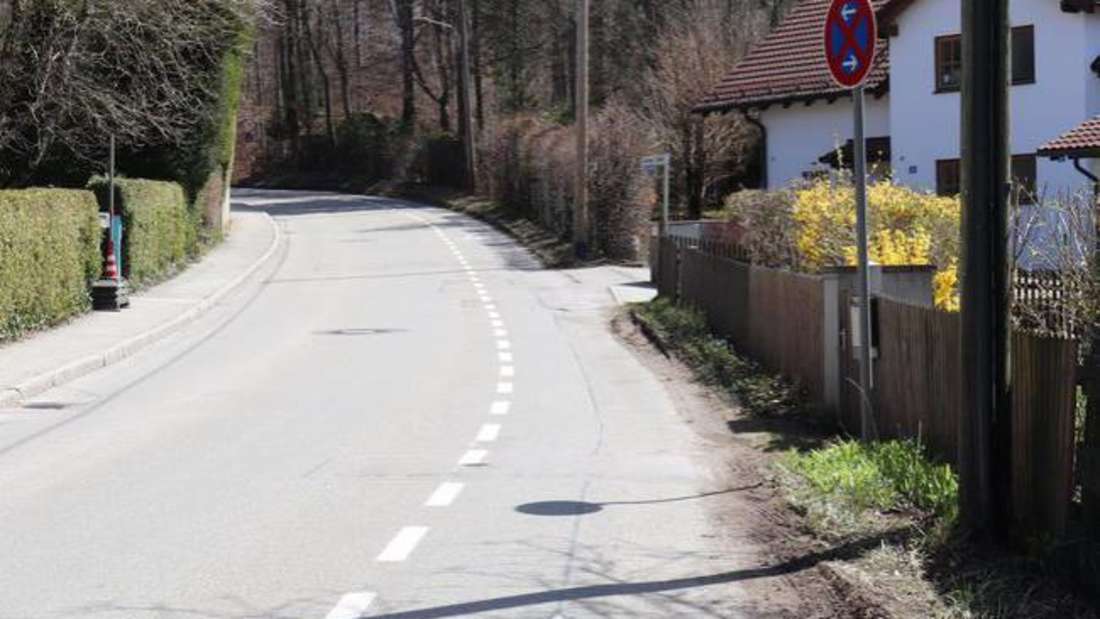 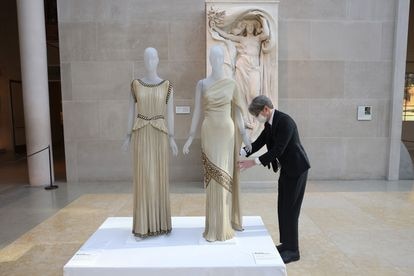 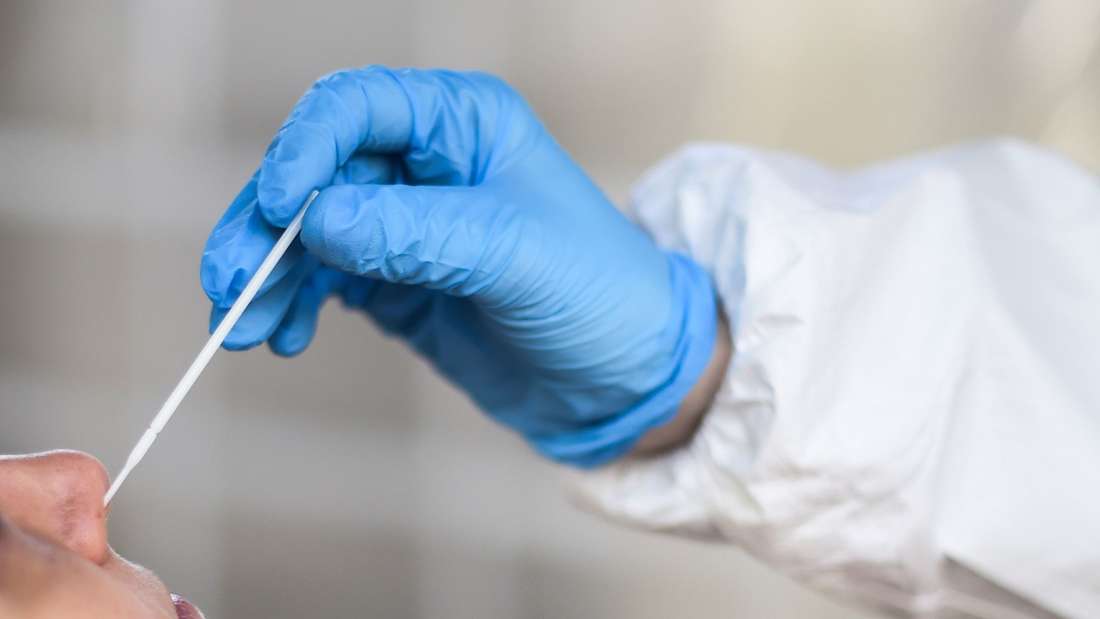 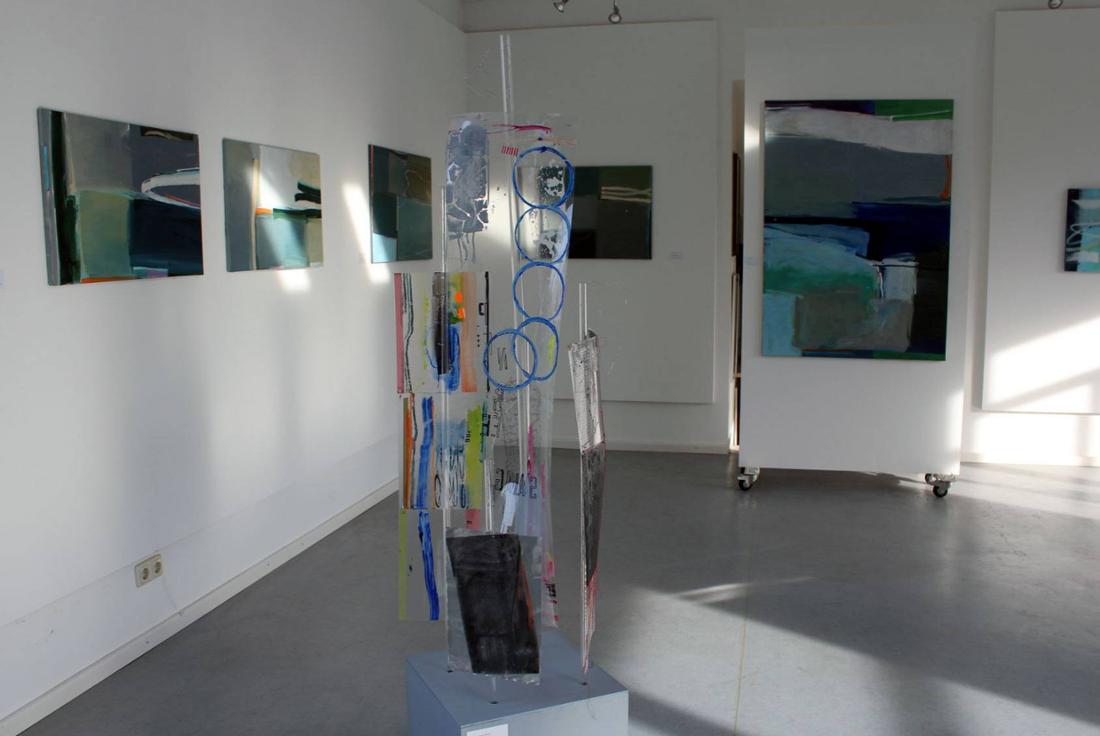 Opposites with a common concept 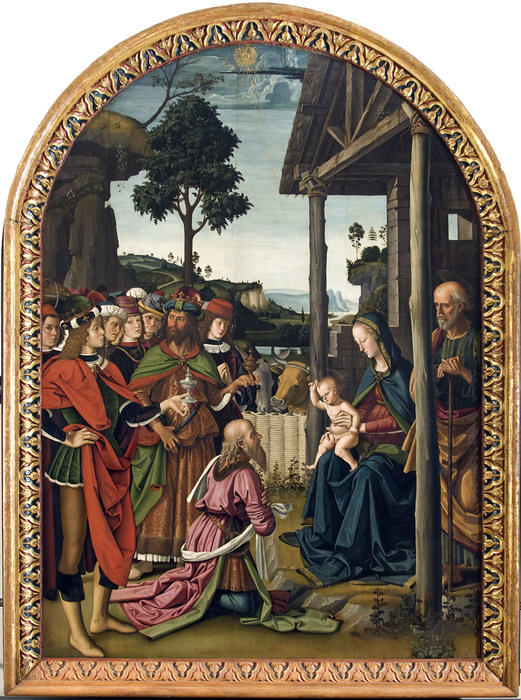 The National Gallery of Umbria reopens after the works