The now ex-minister of foreign affairs was delighted with the defeat of Scott Morrison, who had canceled the contract relating to submarines between Australia and France.

"I can't help but tell you that defeating President Scott Morrison in Australia suits me just fine!"

Jean-Yves Le Drian took a step aside during his handover speech, to say, once again, all the good things he thought of the now former Australian Prime Minister.

The news, in fact, of the defeat of the conservative head of state in Australia and the victory of Labor was announced in the last hours, after the legislative elections.

Read alsoSubmarines: Australia signs an agreement with the United States and the United Kingdom

Jean-Yves Le Drian accuses him of having unilaterally decided to break "the contract of the century".

The latter provided for the construction by France of several submarines on behalf of the Australian Navy.

This had triggered a serious crisis between the two countries, as well as with the United States and the United Kingdom which had won the contract.

The French Foreign Minister then considered that this affair revealed

of the head of the Australian government. 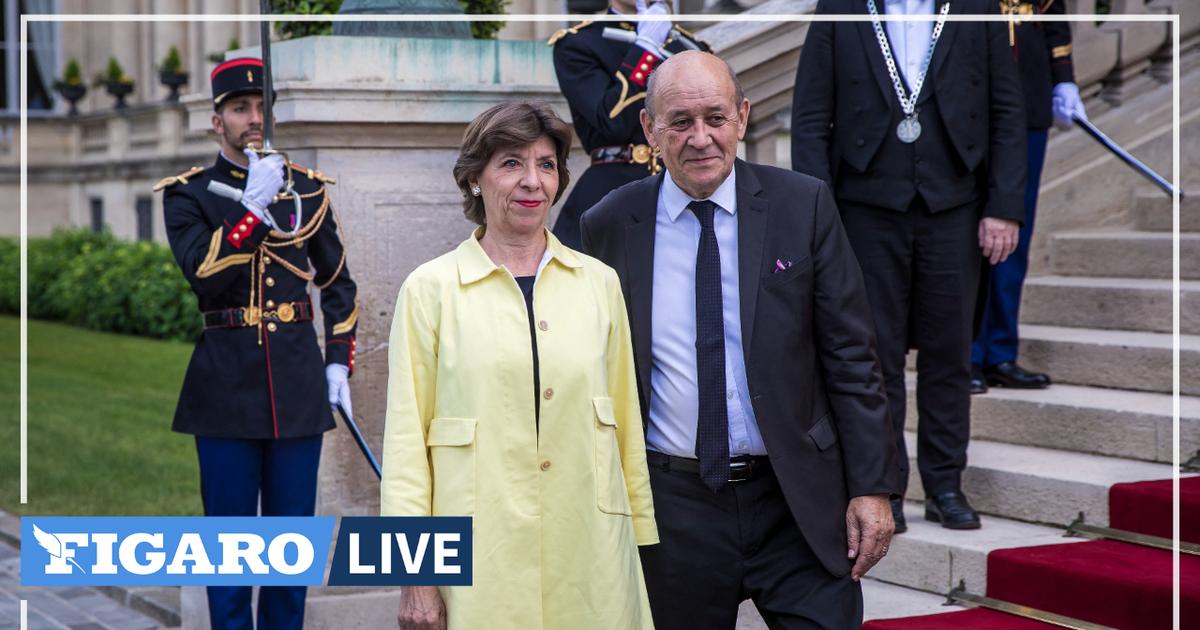 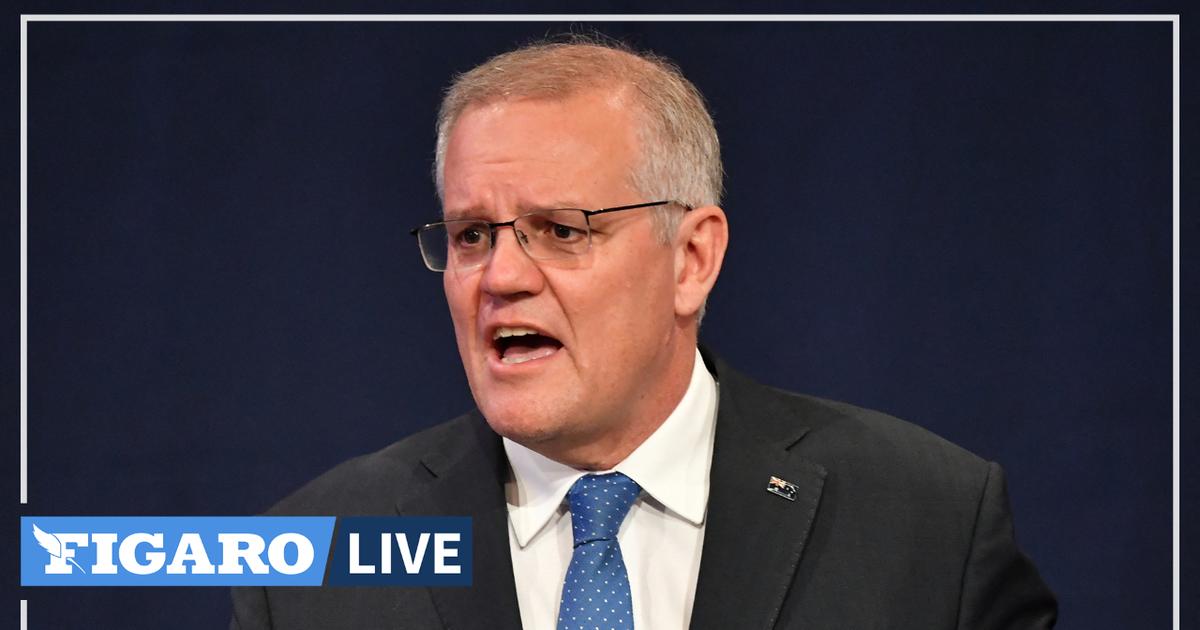 In Australia, the Labor left is pushing the Conservatives out of power 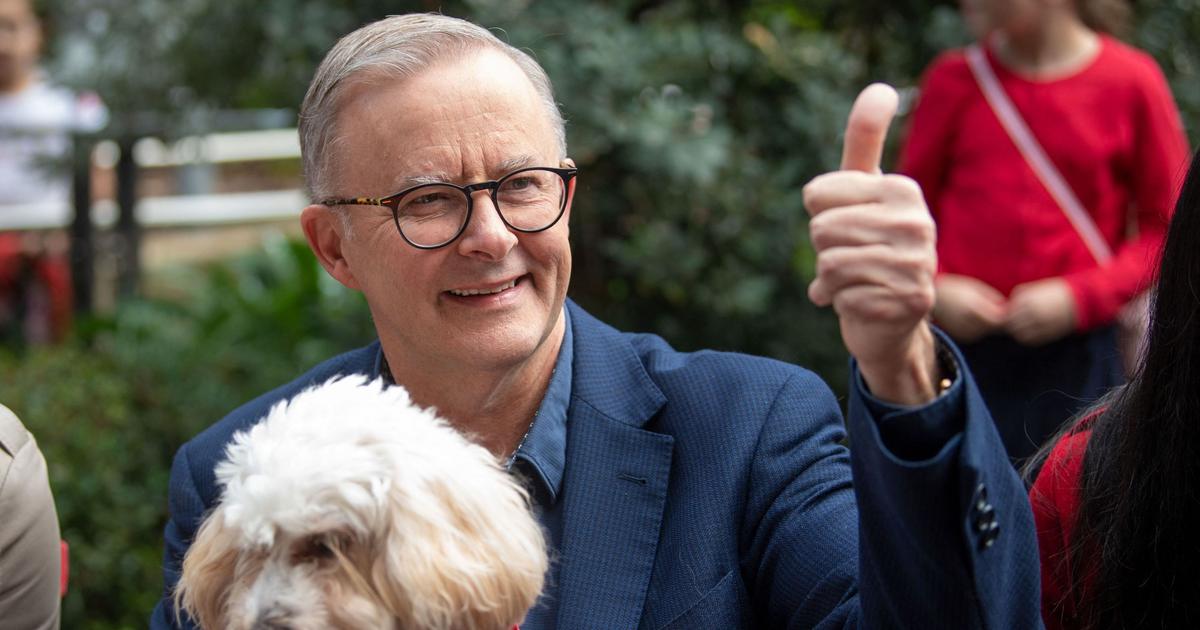 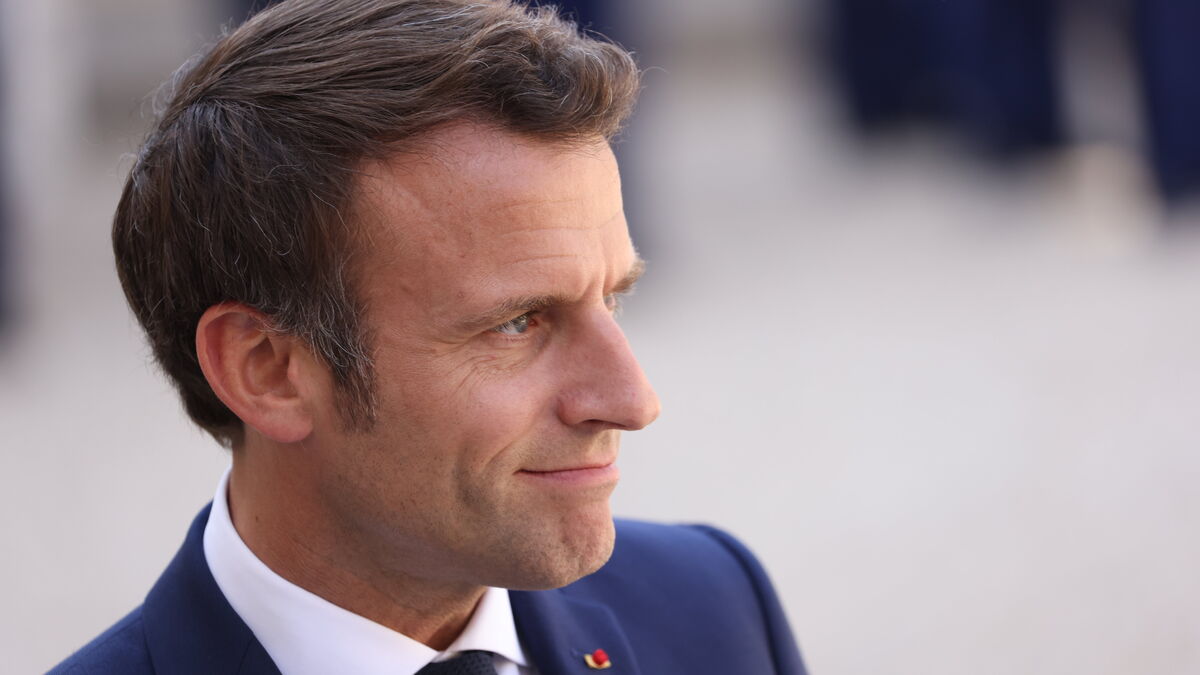 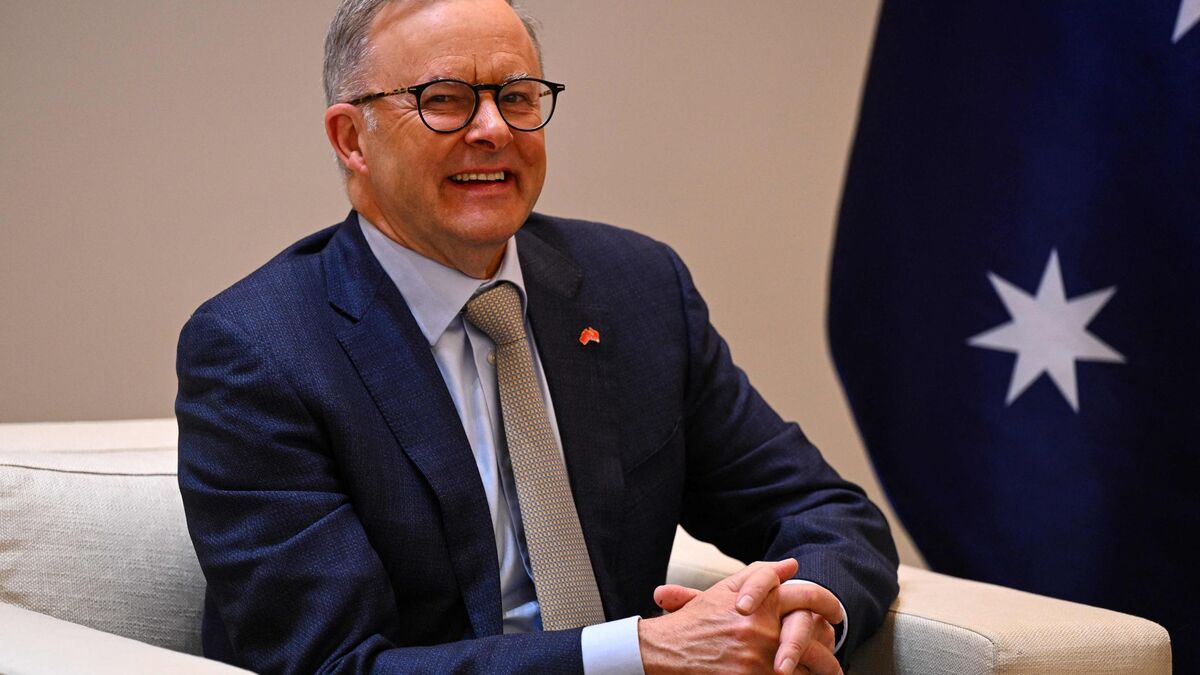 Submarine crisis: Macron will receive the Australian Prime Minister to revive relations between the two countries 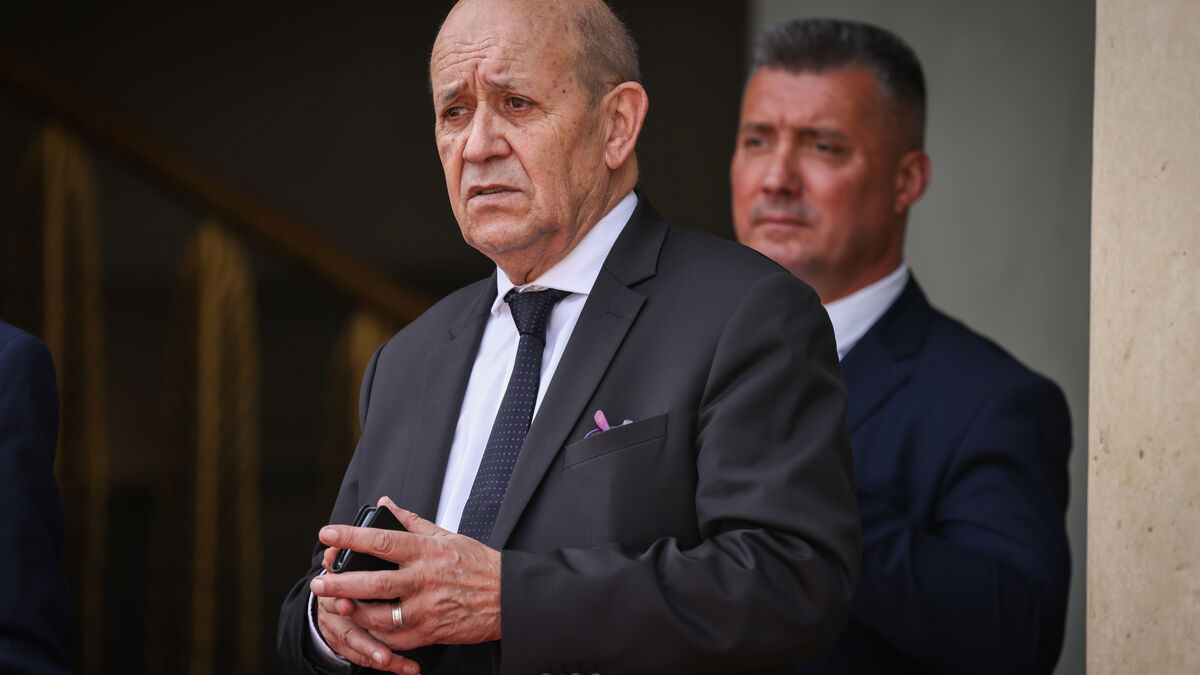 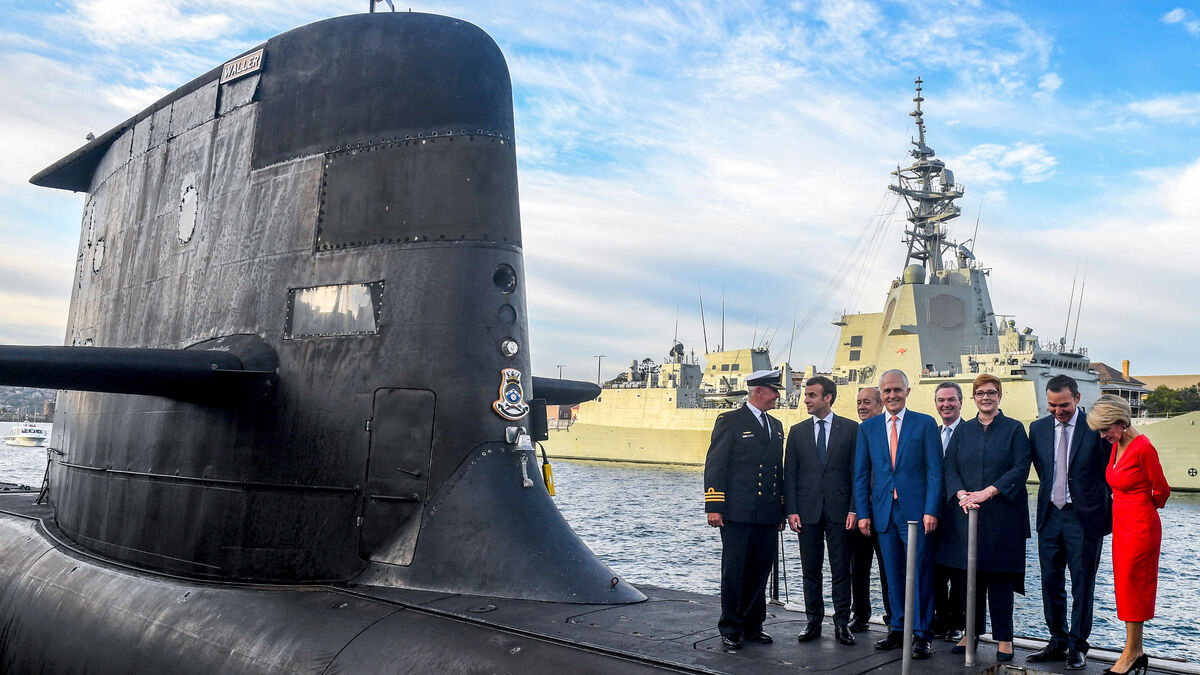