Clashes between police and supporters of Hajduk Split left 35 injured on Saturday evening, the majority of whom were members of the police, it was reported... 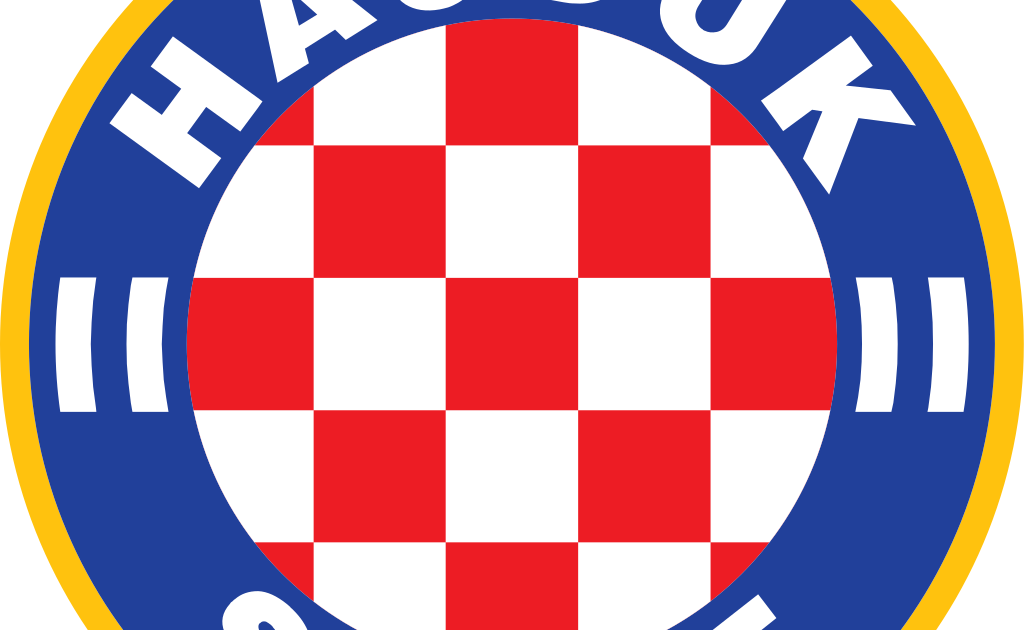 Clashes between police and supporters of Hajduk Split left 35 injured on Saturday evening, the majority of whom were members of the police, we learned on Sunday from police sources.

Read alsoCroatia will adopt the euro in 2023

The incidents took place on a highway, on which the police were escorting around 1,600 members of the Torcida supporters group, after a meeting of Hajduk against their arch-rivals Dinamo Zagreb.

Several hundred of these fans attacked 16 police officers, throwing stones, bottles, chains, fire extinguishers at them... according to Damir Baric, a police official.

The police responded by using their weapons, shooting in the air or on the ground to push back their attackers and ask for reinforcements, according to Damir Baric.

Two supporters were shot and injured, without their lives being in danger, probably hit by projectiles which ricocheted on the ground, according to the police.

Twenty police officers in all were injured and 43 supporters were arrested.

Hajduk Split fans who had made the trip to Zagreb could not even attend the match, won 3-1 by Dinamo, because they were refused entry to the stadium with their banners and other paraphernalia.

Dinamo Zagreb were crowned Croatian champions at the end of the season which ended on Saturday, seven points ahead of Hajduk Split, 2nd. 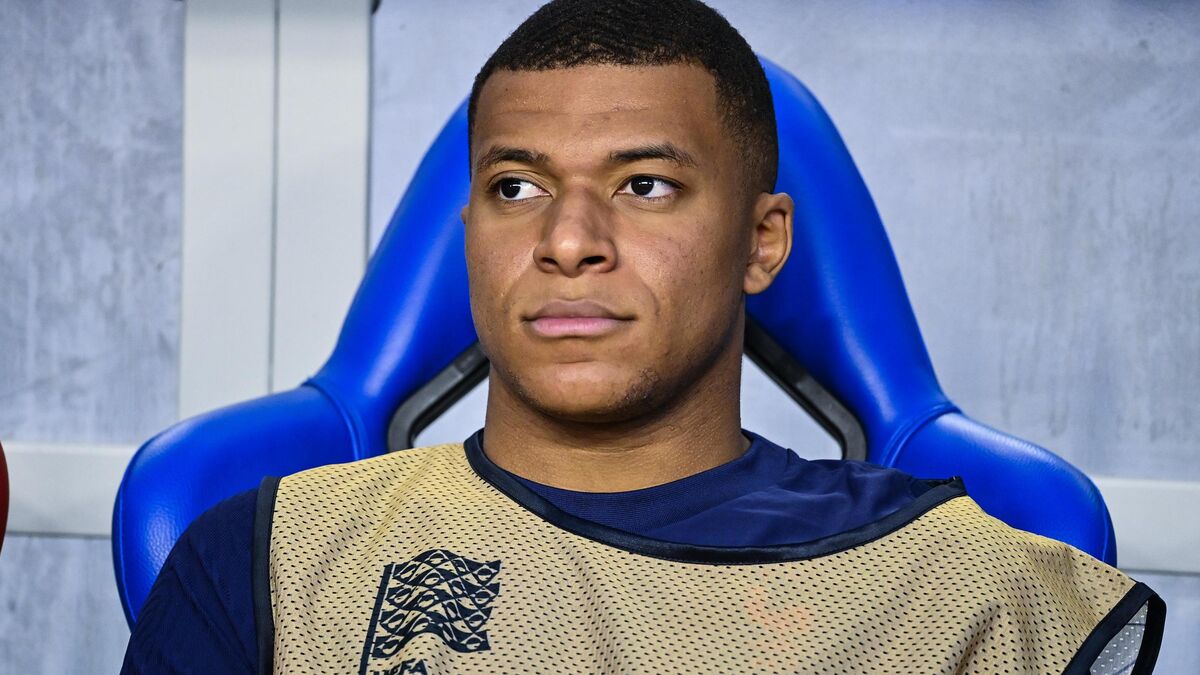 France team: Kylian Mbappé towards a comeback against Croatia? 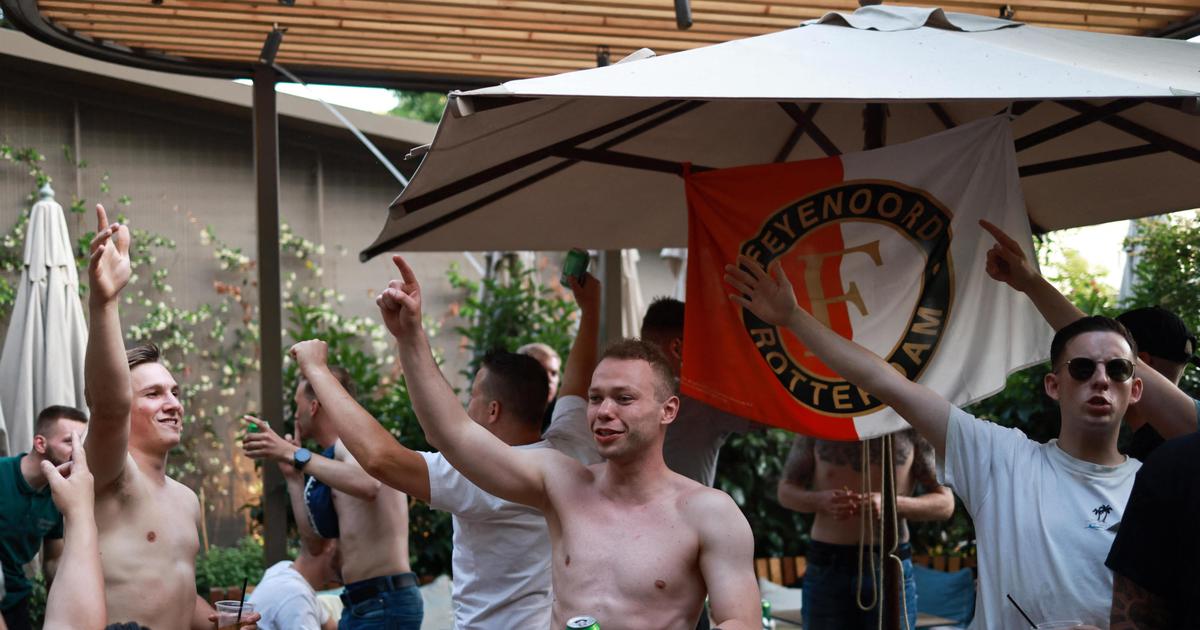 Football: violent clashes in Tirana on the eve of the Europa League Conference final

Because of a conflict between the factions: Severe clashes between Gur followers in Jerusalem - Walla! news 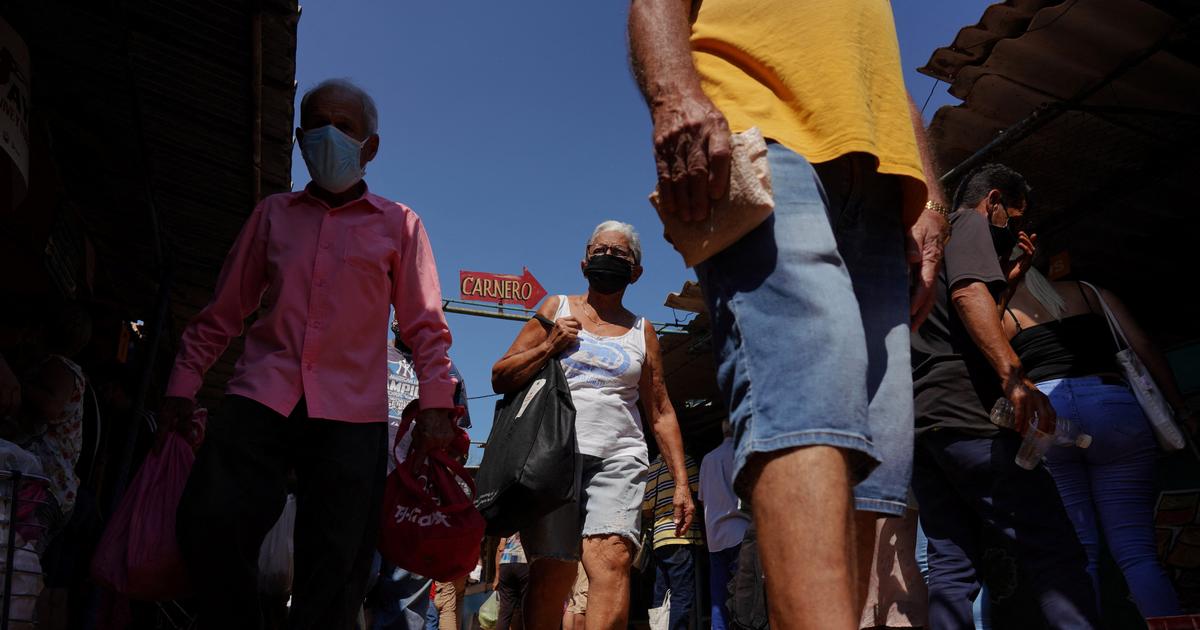 Around 60 injured after clashes on Temple Mount 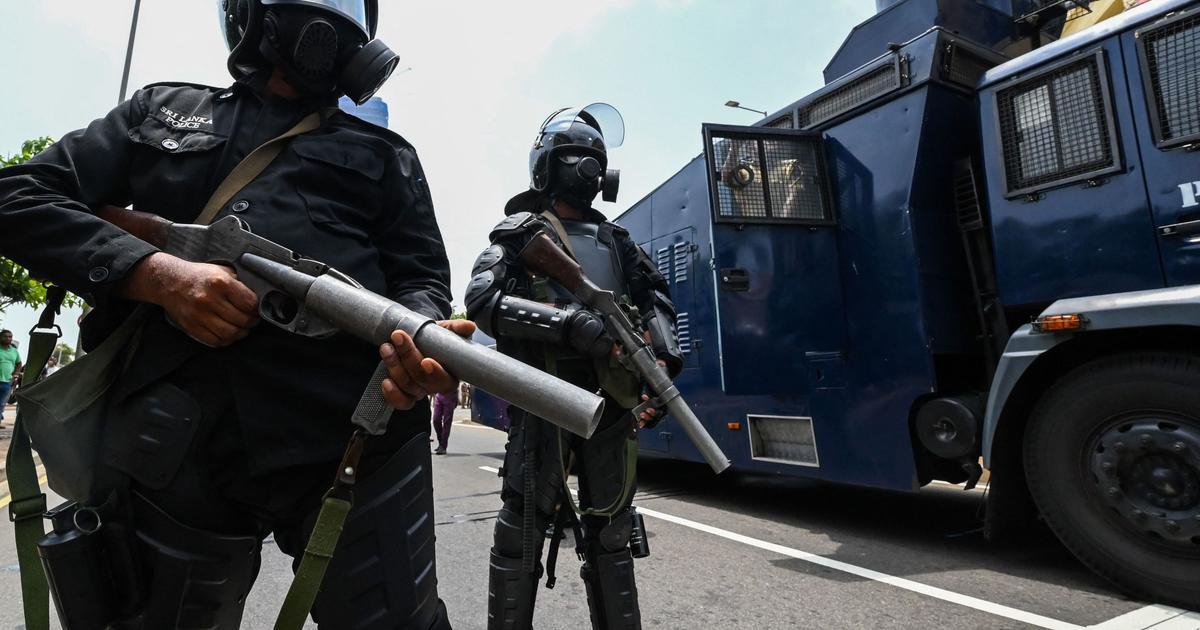