The head of Solidarities, Autonomy and Disabled People denies the charges. The French Prime Minister, Elisabeth Borne, assures that if justice is activated there will be "consequences" 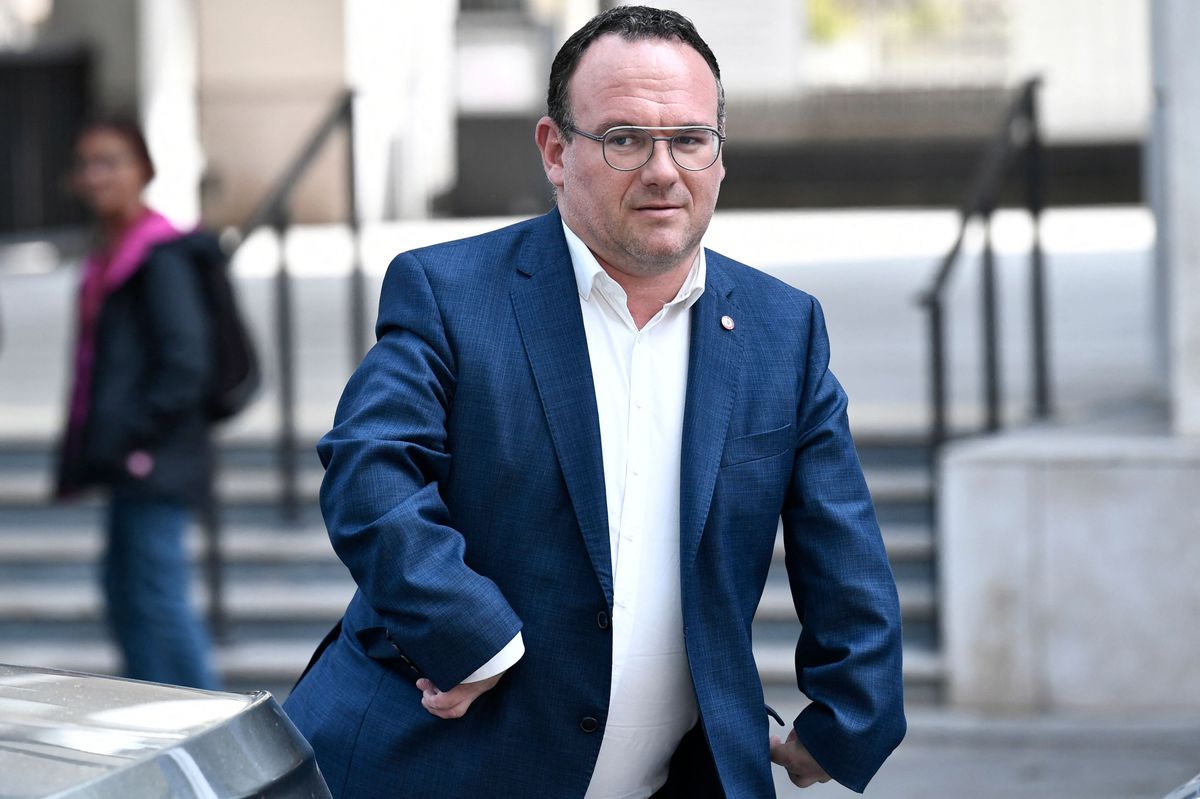 The new French Government had not even served 48 hours when a scandal threatened to disturb it: two women claimed in the

newspaper that they had been victims of sexual violence by the new Minister for Solidarities, Autonomy and Disabled People, Damien Abad, one of the trophies coming from the right of President Emmanuel Macron for his new mandate.

Until just a few days ago, the head of the parliamentary group of the conservative party The Republicans (LR) has strongly rejected the accusations, which refer to events that occurred a decade ago.

Although, according to the article, several officials from Macron's party, La República en Marcha (LRM), and LR were alerted to the events before Abad's nomination last Friday, the also new Prime Minister, Élisabeth Borne, has declared this Sunday surprised by the news.

article yesterday [for Saturday], I have no more elements, except that the case was filed," Borne told the press this Sunday.

However, he has assured that he will not allow "any impunity" in his team - where another minister, the head of the Interior, Gérald Darmanin, was also accused in the past of sexual abuse - and has announced that there will be "consequences" if the justice decides Act.

"I can assure you that if new elements appear, if justice is activated again, we will draw all the consequences of that decision," he asserted.

This Monday the first Council of Ministers of the new Government will take place.

“I am going to be very clear: on all issues of harassment, sexual assault, there can be no impunity, we must continue to act so that women who may be victims of aggression, of harassment, can free their word, that they be well welcomed when filing a complaint”, insisted the first female head of government in France in 30 years.

Shortly after, the defendant issued two statements to various media outlets "strongly rejecting" the accusations of having sexually abused at least two women.

“I strongly reject these accusations of sexual violence.

I deny having exercised any form of coercion on any woman.

I reject any abuse of power linked to the functions that I have exercised," said Abad, who also assures that all his sexual relations "have always been consensual."

"Feeling of being drugged"

A 41-year-old woman today, whom she calls Chloé, met Abad (42 years old), then an MEP, with whom she ended up meeting for a drink.

According to the woman, as soon as she drank a glass of champagne, she suffered a "

until the next morning", in which she woke up in a hotel room, next to Abad, "in her underwear" and with the feeling of "having been drugged."

The woman denounced Abad on two occasions, although on both occasions the case was filed.

The Paris Public Prosecutor's Office has confirmed to Agence France Presse that it received a first complaint for rape that was filed on April 6, 2012;

in the same way that, due to lack of evidence after a preliminary investigation, a new complaint was closed on December 5, 2017. The second complaint was filed months before, in the middle of the presidential campaign in which Abad was the spokesman for the conservative candidate François Fillon.

At that time, several media echoed a complaint that they linked to political interests and that was widely dismissed alleging Abad's disability, who suffers from arthrogryposis, a muscle disorder that causes stiffness and abnormal muscle development in the arms and legs.

The defendant also cites his disability as evidence that he would be physically incapable of abusing a woman.

The Observatory of sexist and sexual violence, which monitors sexual abuse in the world of politics, assures that it notified officials of La República en Marcha and Los Republicanos on May 16 of the situation, without receiving a response.

For its part, the Paris Prosecutor's Office indicates that it received a notice on May 20 from the Abad Observatory, which is "being analyzed."

It is not the first time that a Macron minister has been accused of sexual abuse.

The Minister of the Interior in the previous and current Cabinet, Gérald Darmanin, was also investigated for alleged rape and breach of trust since 2017. Macron decided to keep him in office, claiming his presumption of innocence.

Finally, the case was filed earlier this year. 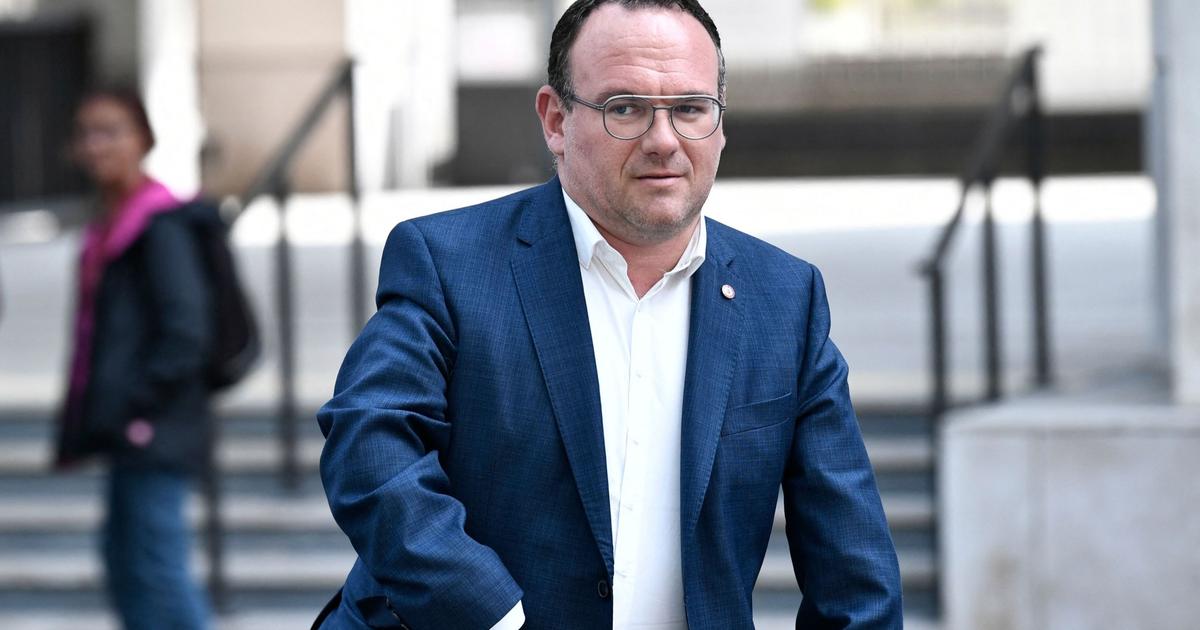 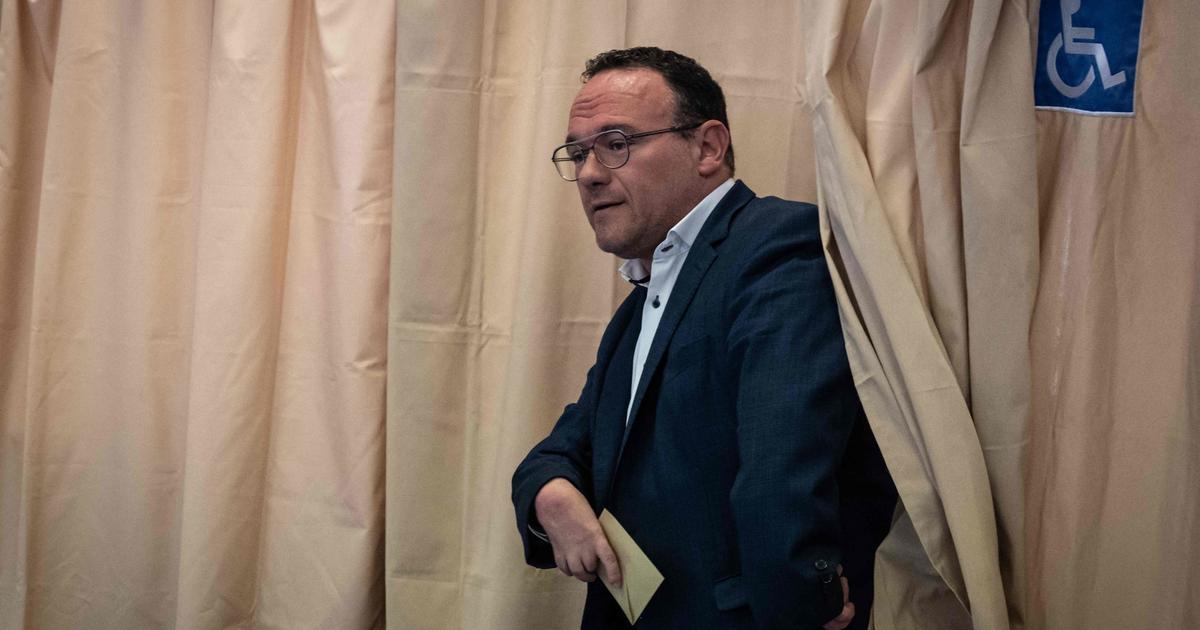 Legislative: two Femen demand the "resignation" of Damien Abad in front of the town hall of Oyonnax 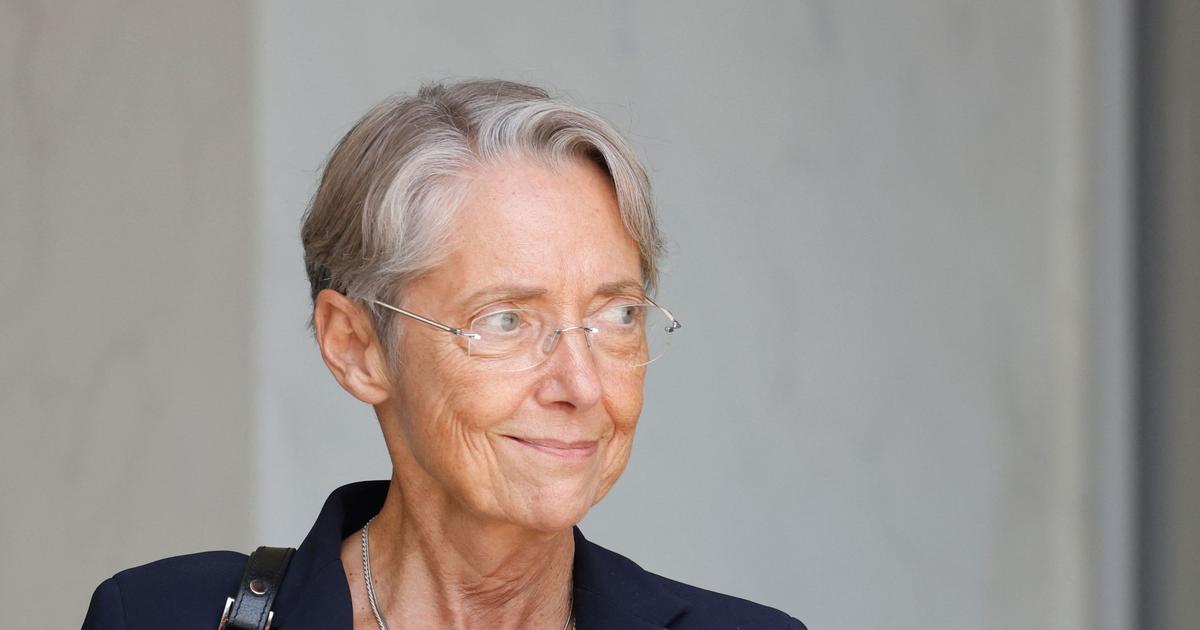 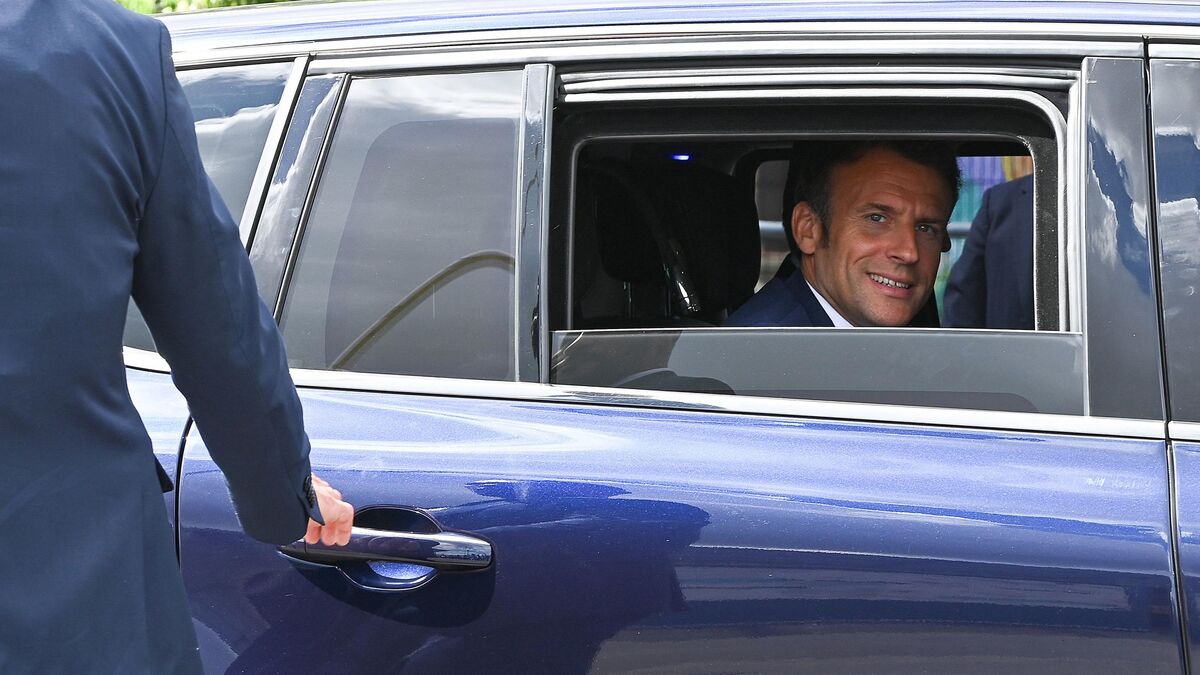 "Abominable": Macron strongly arrested in the Tarn on ministers accused of rape 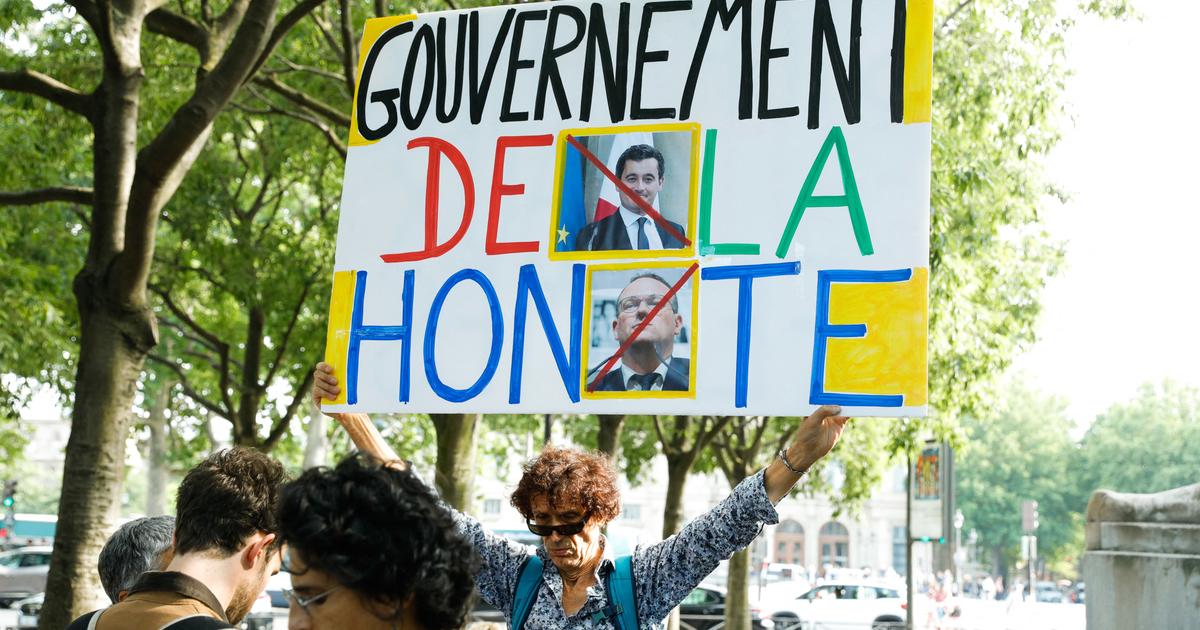 Damien Abad: 188 women demand the resignation of the minister, accused of rape, in a forum 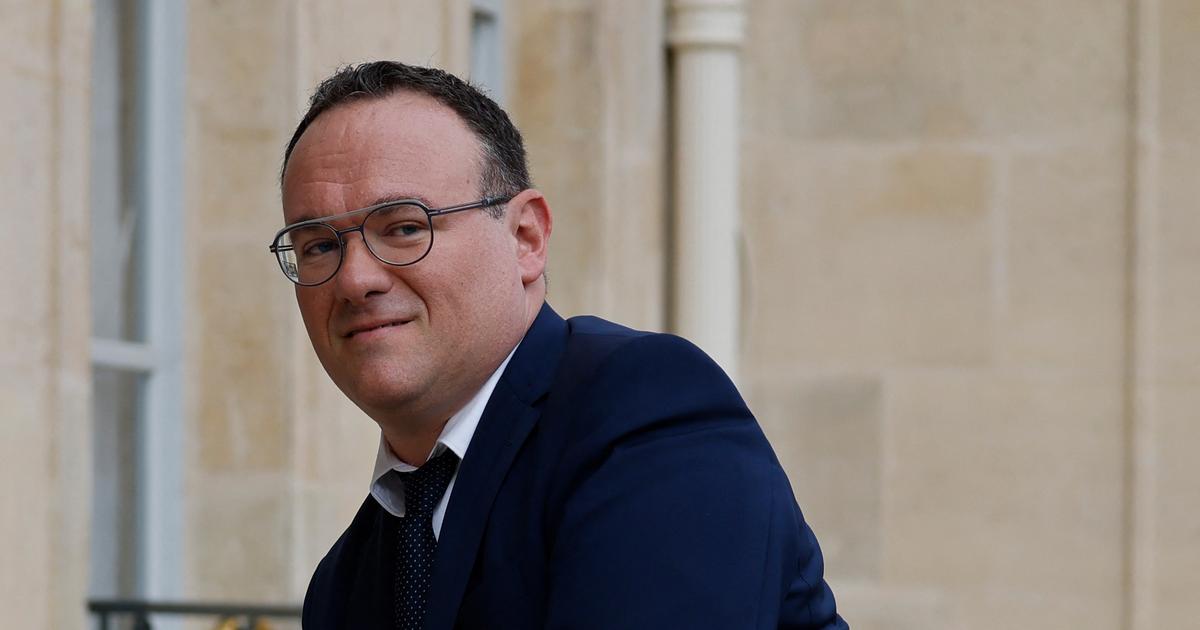