DISAPPEARANCE – One of the great figures of street art, the visual artist and graphic artist was known for her Parisian stencils of monochrome women, accompanied by pungent aphorisms.

She was one of the eminences of urban art in France.

Known for her silhouettes of dark, sexy and poetic women stencilled on the walls of the capital, Radhia Novat, whose real name was, started printing her art in 1985 in the streets of the Butte Montmartre, where she grew up, Marais, Montorgueil and Butte-aux-Cailles, after a stay in the United States.

Read alsoDeath of Vangelis, Greek composer of the

I came from street theatre, I liked this idea of ​​art in the street

", explained in 2011 to AFP this visual artist, with a matte complexion and beautiful black hair - like her heroines -, born from a Tunisian immigrant father and a Norman mother.

"I said to myself at first: 'I am going to write poems.'

Then: “We need images” with the poems.

I started with self-portraits, then I continued towards the other women”

, added the one who accompanied her stencils with incisive legends like

“I put on wall art to bombard words hearts”

Miss Tic in January 2006, a few months after the publication of her book,

Regularly exhibited since 1986 in France and abroad, Miss Tic, whose pseudonym comes from the character Miss Tick, the witch from the

created by Carl Barks for Disney, has experienced long years of hassle and trouble with the justice, the tag or the stencil being considered as a deterioration of goods.

For example, it was stopped in 1997 but ended up attracting the attention of major brands in the 2000s, particularly in the fashion world (Kenzo, Louis Vuitton).

In 2007, she designed the poster for the film

, by Claude Chabrol, while La Poste produced stamps inspired by her stencils in 2011. Some of her works were acquired by the Victoria and Albert Museum, London , and the Contemporary Art Fund of the City of Paris, recalls its website. 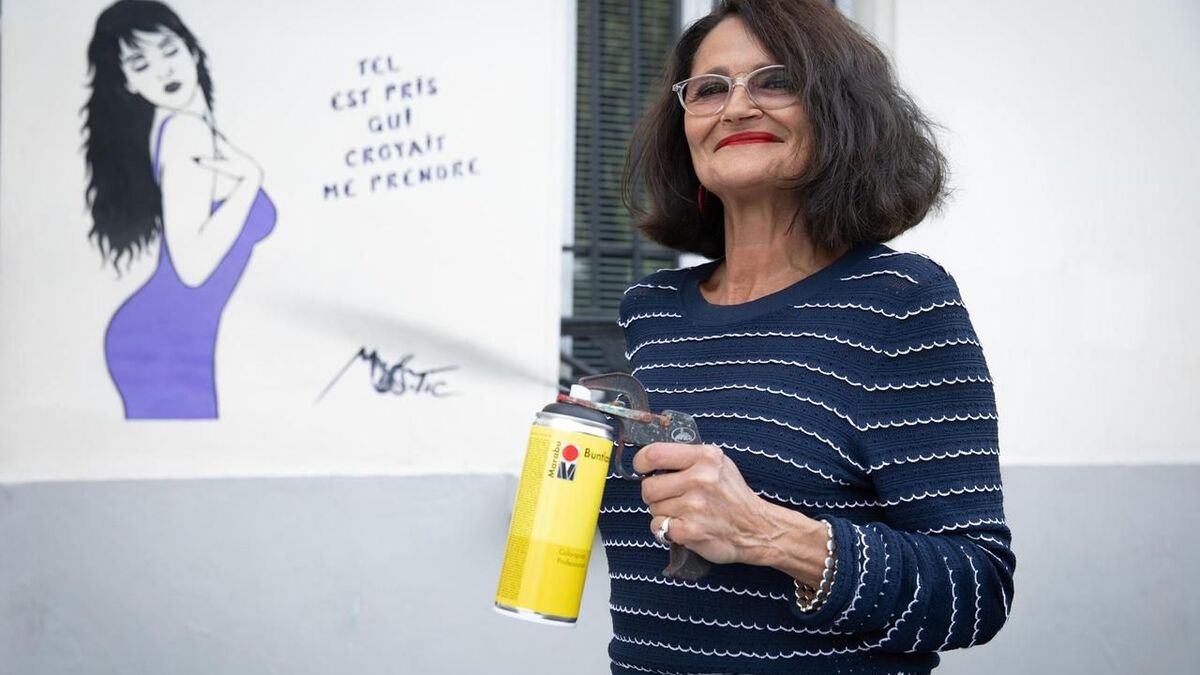 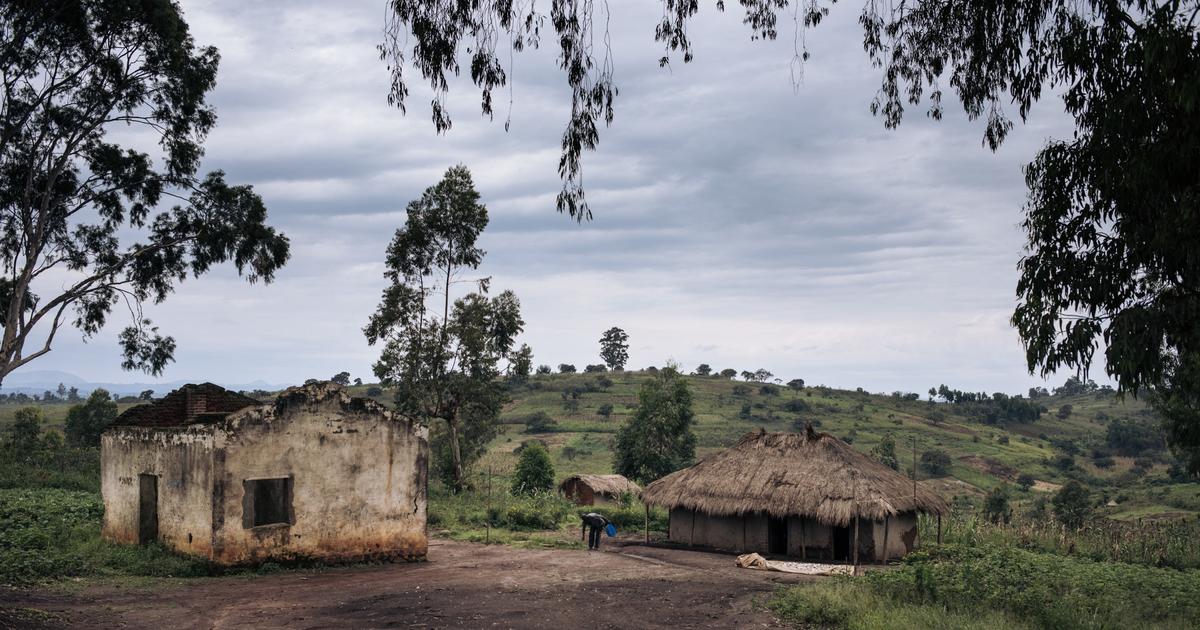 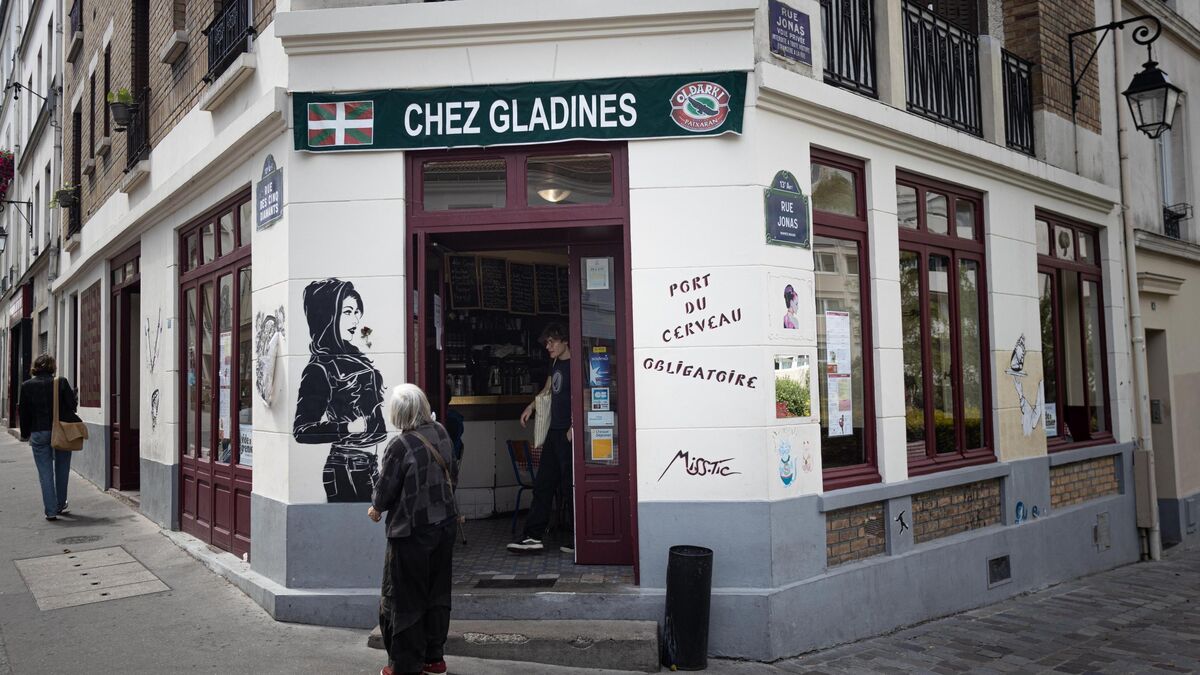 Walk in the Paris of Miss. Tic, looking for his stencils 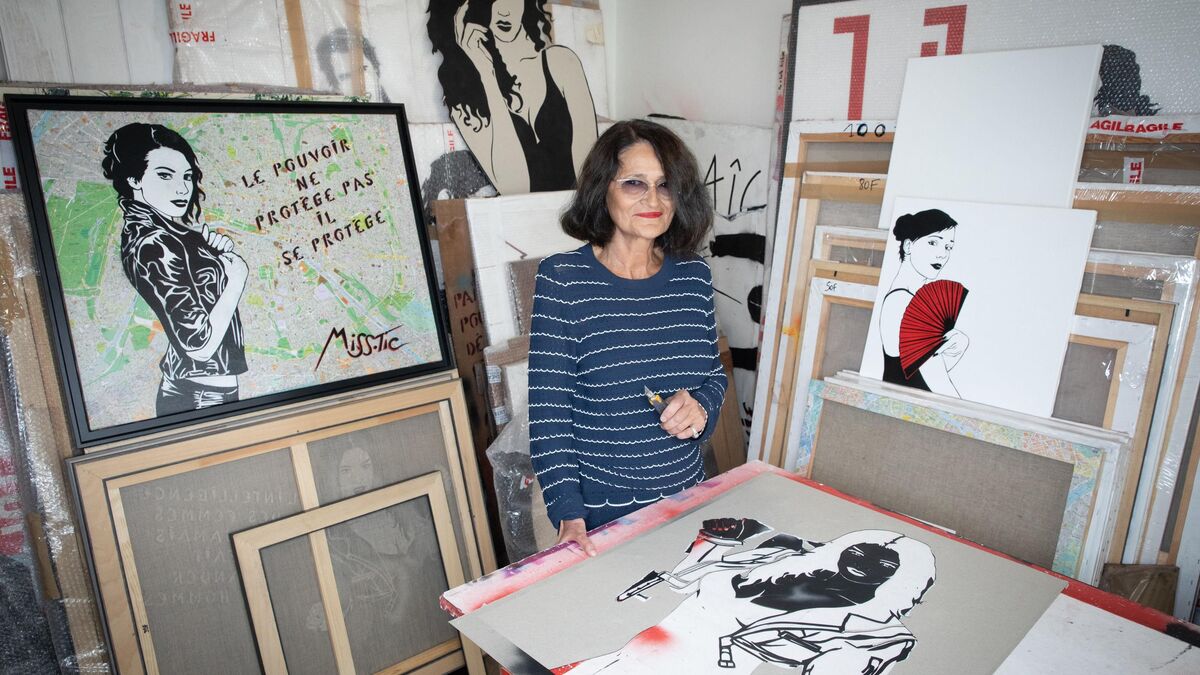 Death of graffiti artist Miss. Tic: "She loved Paris and dressed this city with her art" 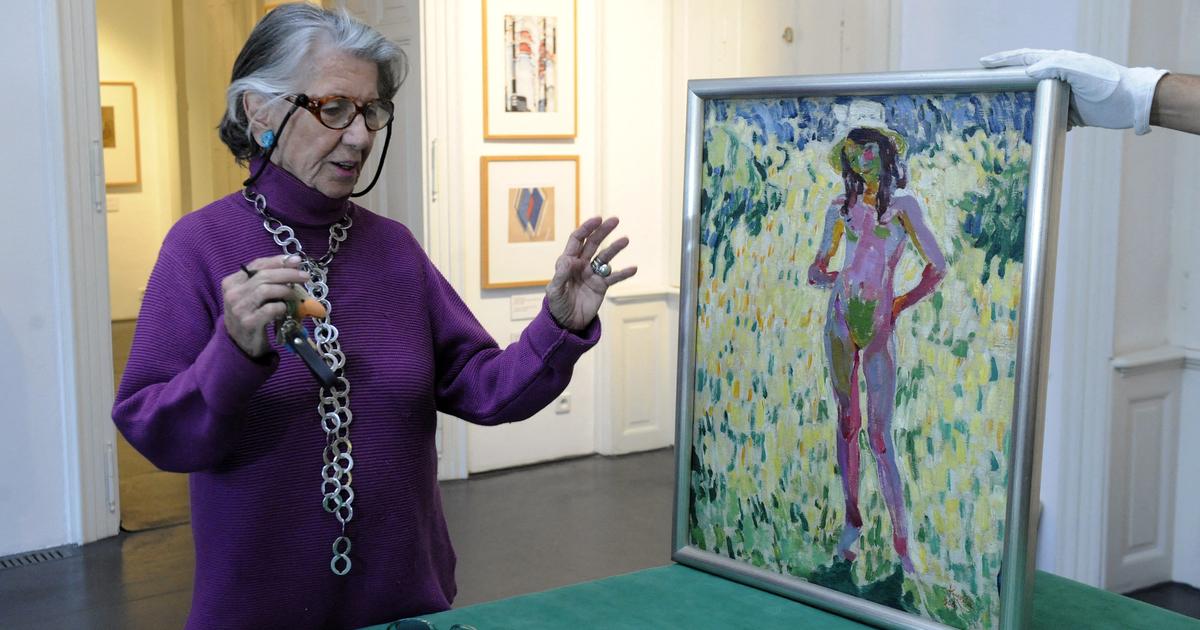 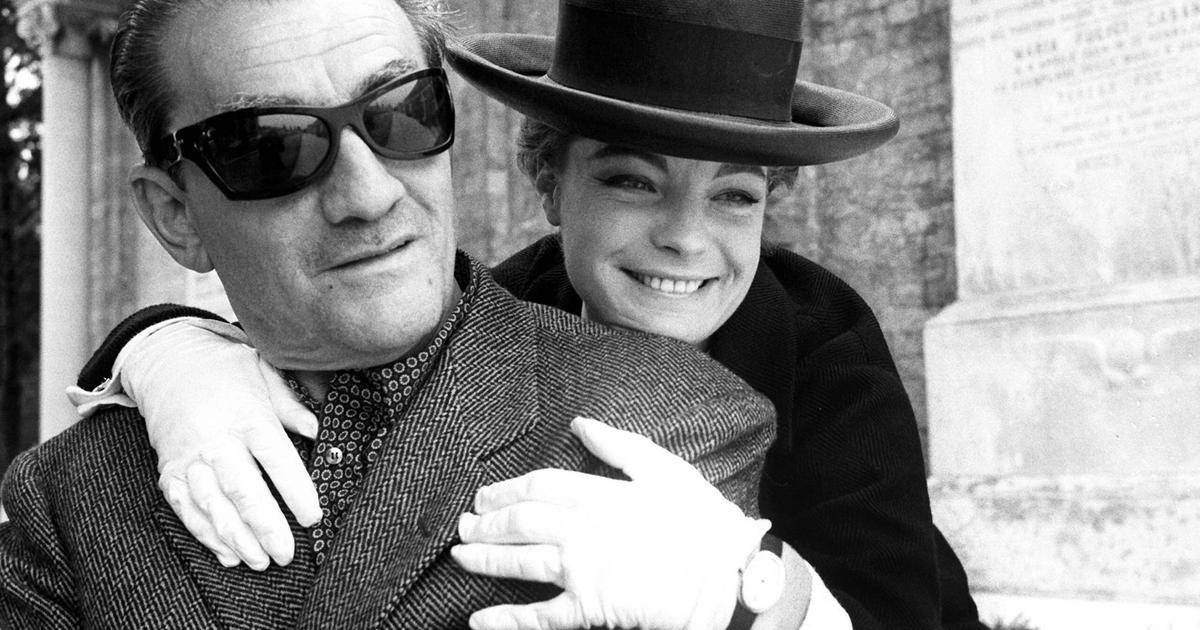 The Eye of INA: Romy Schneider, queen of the theater in Paris thanks to Visconti 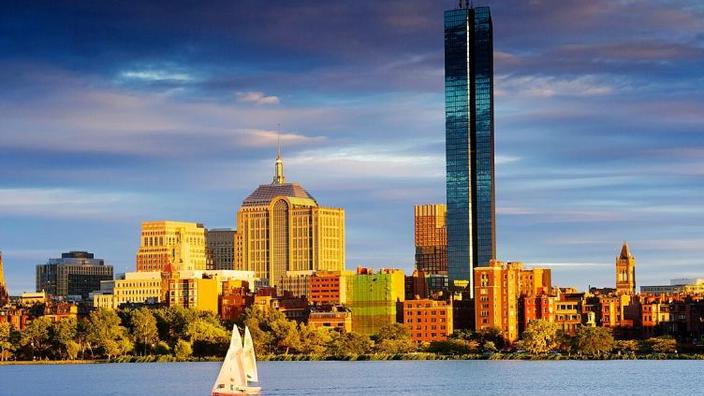 Four routes to chart your course on American soil 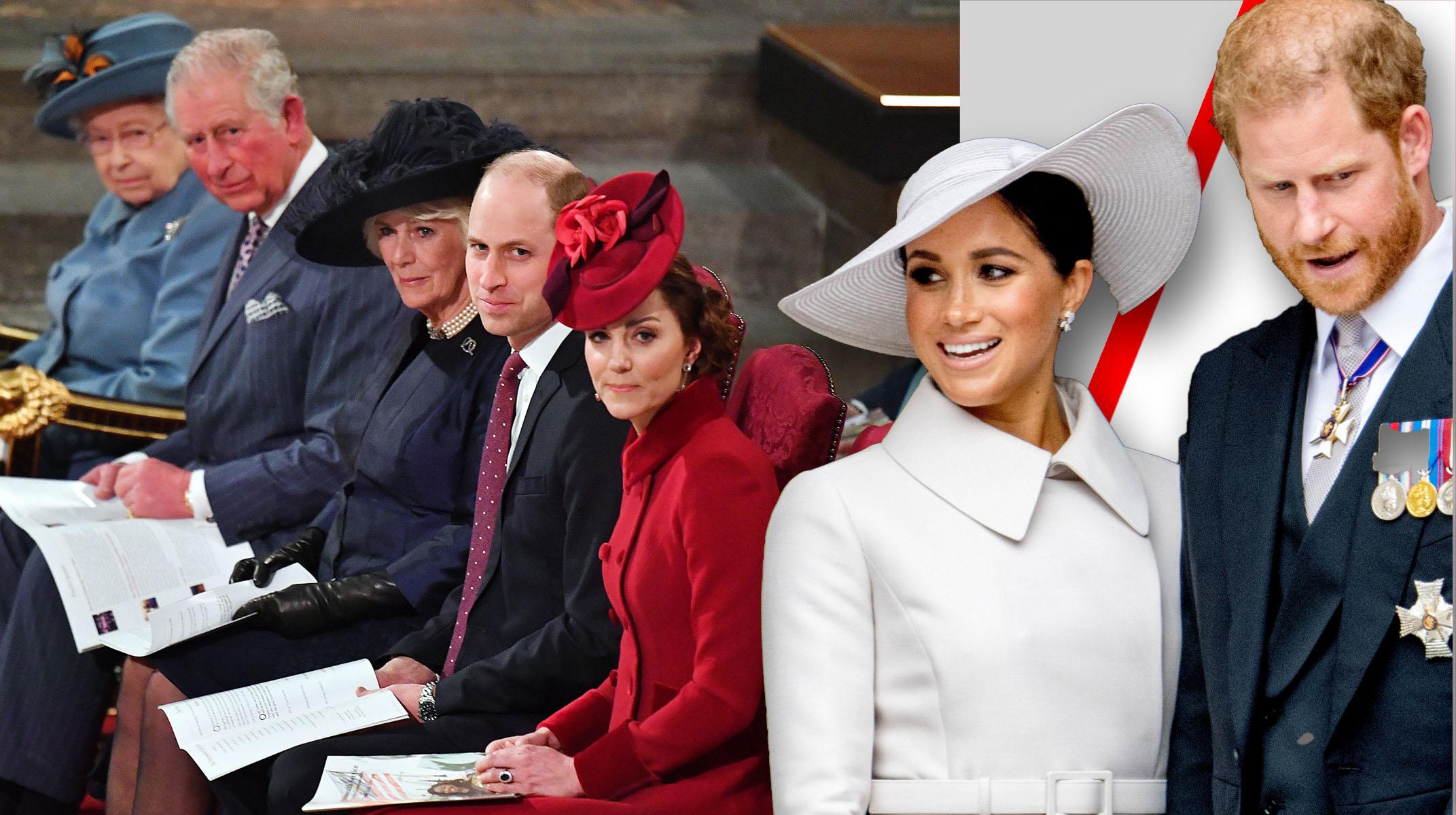 Rammstein live 2022: These are the support acts of the stadium tour 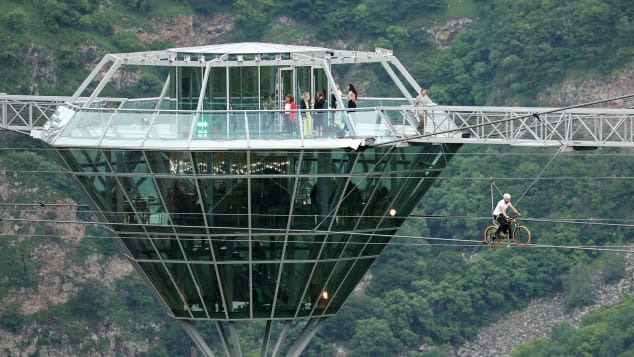 An Iranian MP warns of a harsh response if the politicized reports of the International Atomic Energy Agency continue
2022-06-18T19:46:40.310Z

"Otherwise there will soon be no more Ukraine": Union apparently wants to submit an application for the delivery of heavy weapons
2022-06-18T19:46:19.334Z

If the Macao community has an initial positive nucleic acid test and leaves the country, a negative certificate within 24 hours must be obtained
2022-06-18T19:34:37.653Z

A Palestinian delegation from the occupied Syrian Golan: They are confident of the inevitability of victory over the Zionist occupier
2022-06-18T19:28:39.934Z

The Palestinian Foreign Ministry: The occupation is racing against time to close the chances of reaching a solution to the Palestinian issue
2022-06-18T19:28:33.795Z

Abdullahian: If Washington continues its unconstructive behavior towards Iran, it will face an appropriate response
2022-06-18T19:04:25.184Z