Israel: a resigned MP returns to the coalition

A member of the left-wing Meretz party, a member of Israeli Prime Minister Naftali Bennett's coalition who announced his resignation on Thursday, is... 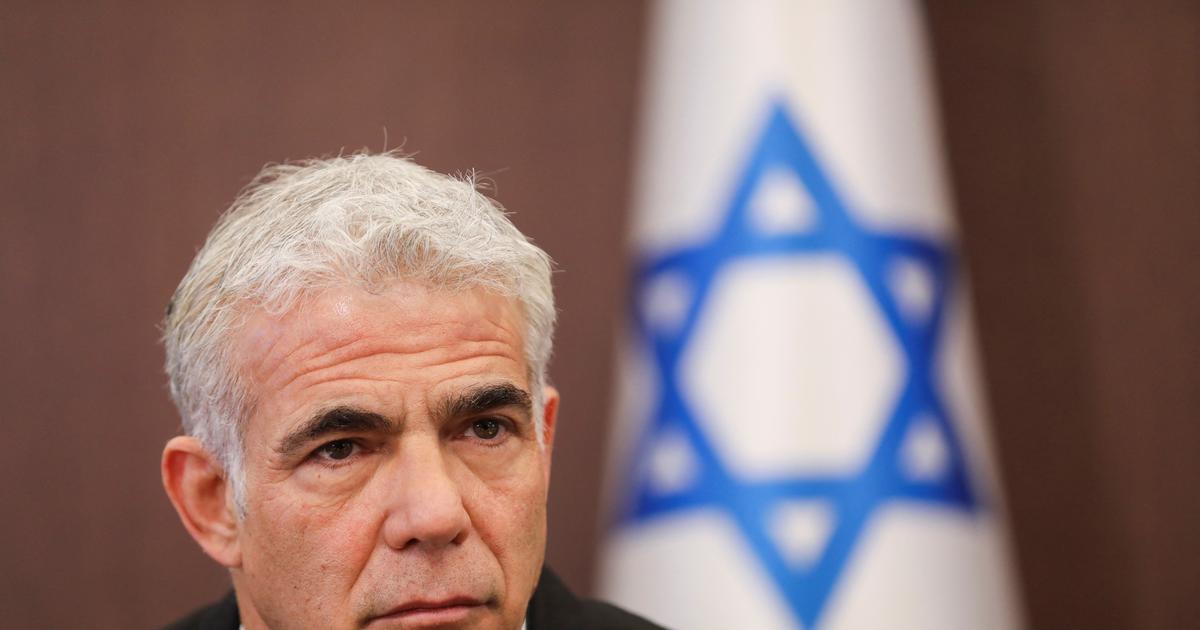 A member of the left-wing Meretz party, a member of Israeli Prime Minister Naftali Bennett's coalition who announced his resignation on Thursday, reversed his decision on Sunday.

MP Ghaida Rinawie Zoabi, a 49-year-old Israeli Arab, announced her departure in a letter denouncing the government's policy towards the Arab-Israeli minority.

Israeli Arabs, descendants of Palestinians who remained on their lands when Israel was created in 1948, represent 20% of the country's population.

Foreign Minister Yaïr Lapid welcomed the return of the elected official to the coalition on Sunday on his Twitter account.

I am happy that Ghaida Zoabi has returned to the coalition...we have put aside our differences and together we resume the work of the government and the coalition

In a letter sent Thursday to Naftali Bennett and Yaïr Lapid, Ms. Zoabi had affirmed that she could not “

She accused the leaders of the motley coalition led by Mr. Bennett and bringing together parties from the right, center, left and an Arab formation, of having "

" of the coalition in recent months, by reason, "

preferred to opt again and again for belligerent, rigid and right-wing positions on fundamental issues of the utmost importance for Arab society

", she wrote, citing in particular "

the colonization, occupation and demolition of houses in Arab localities

Read alsoIsrael: in the face of the attacks, Bennett promises a “total” war

The threat to leave Ghaida Rinawie Zoabi came six weeks after the resignation of the deputy of the radical right party Yamina Idit Silman, who had placed the coalition on parity with the opposition, with 60 deputies in each camp, out of a total of 120 deputies in Parliament. 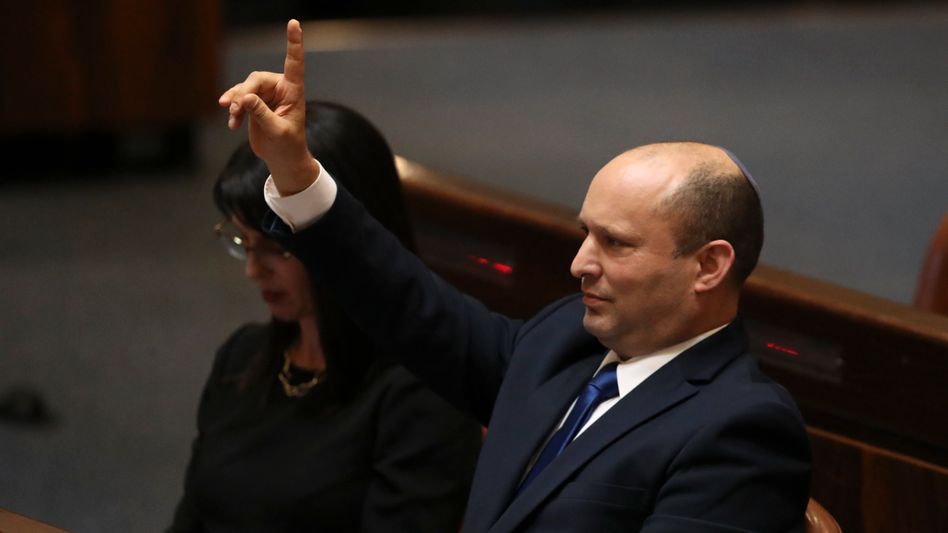 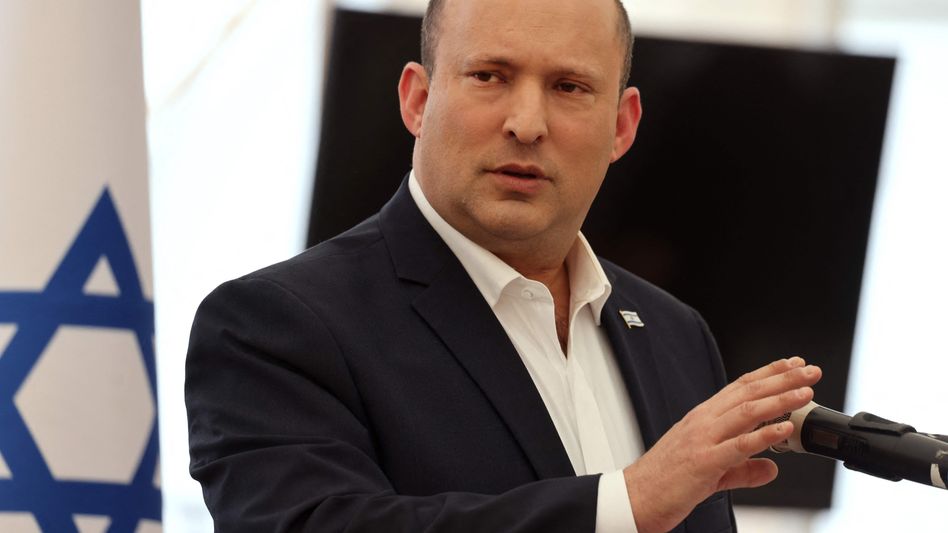 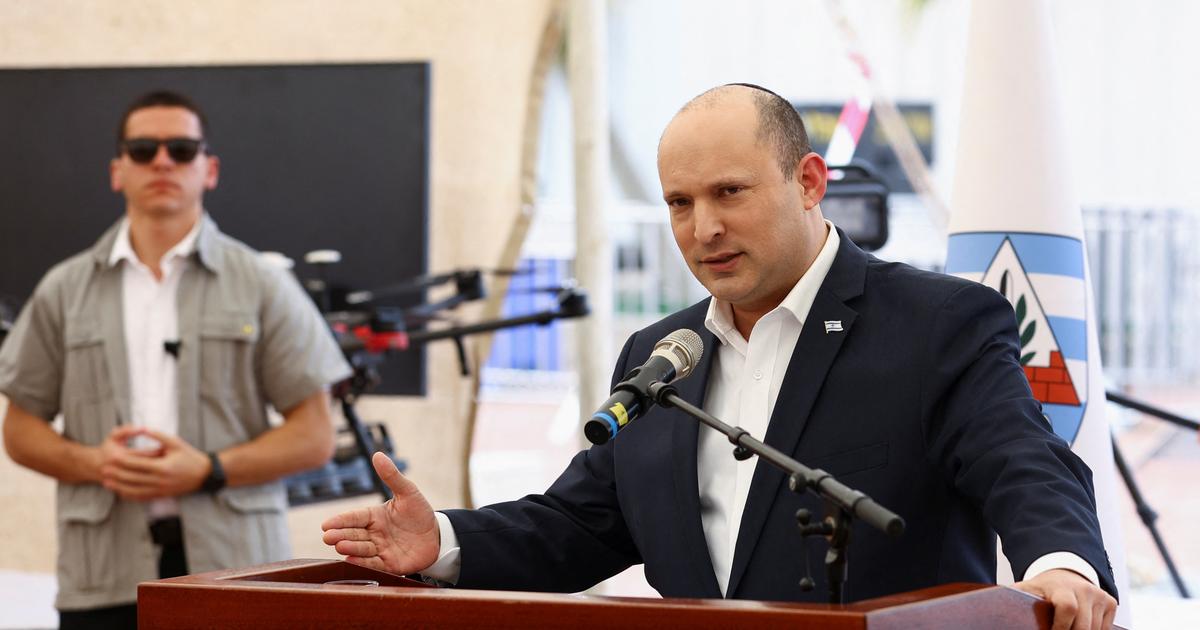 To strengthen the coalition: Matan Kahana resigns as Minister of Religions and returns to serve as MK - Walla! News 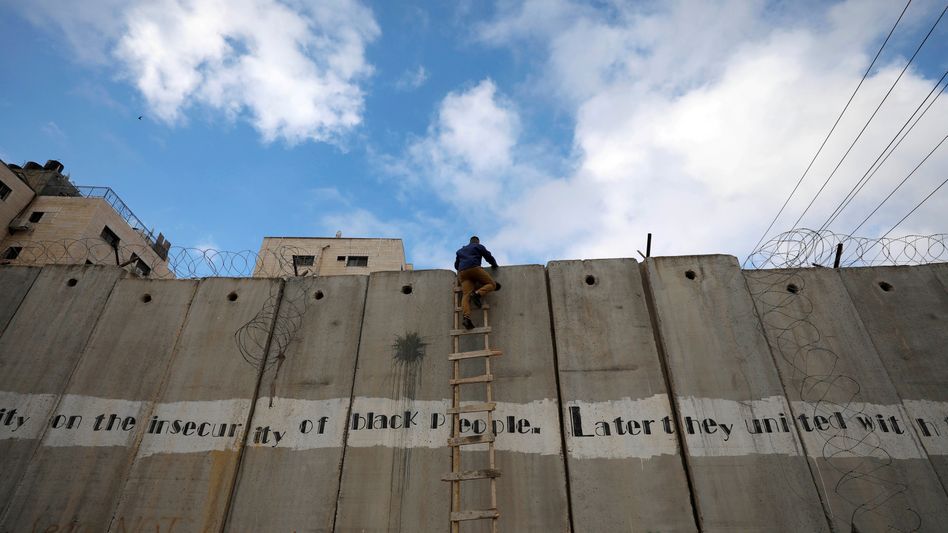 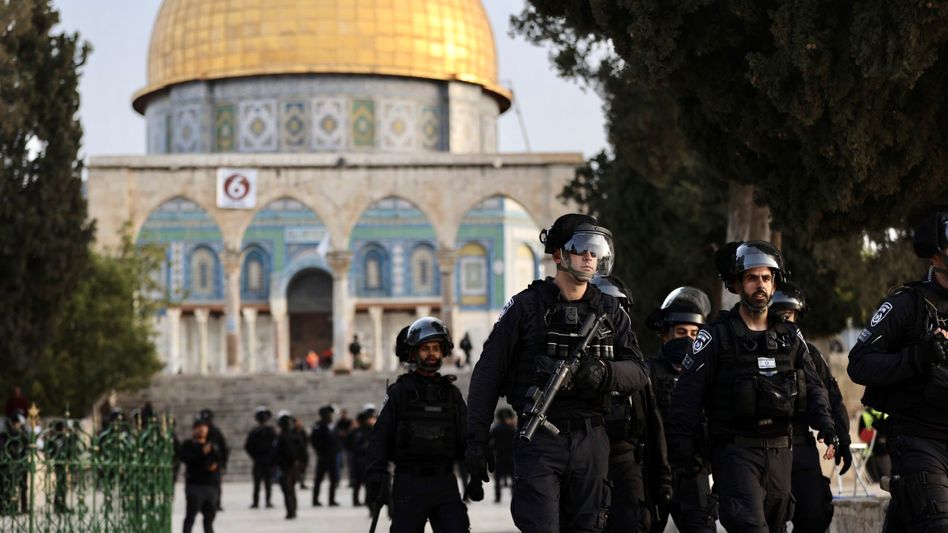 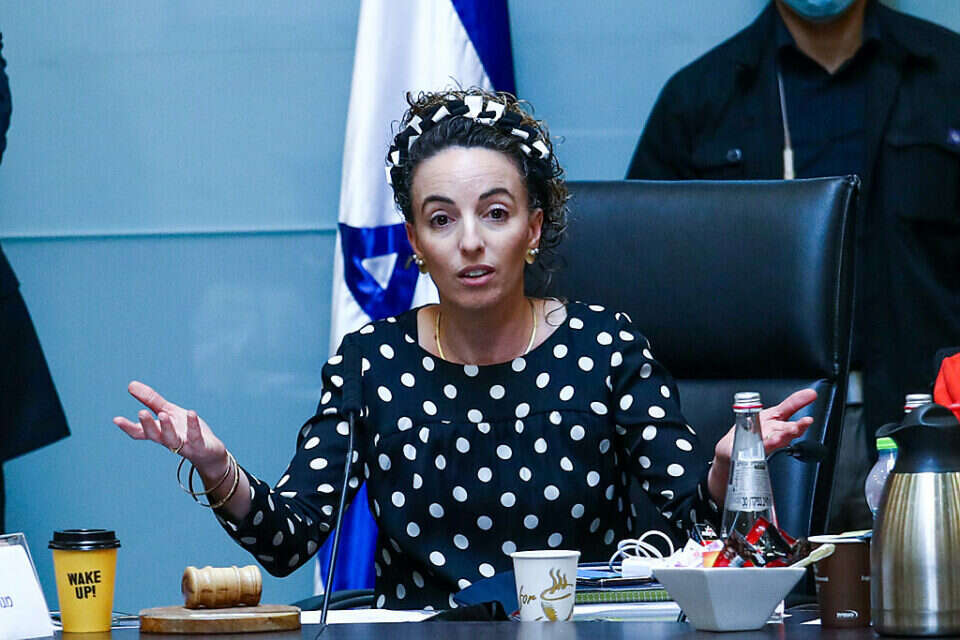 Less than a week after retiring from the coalition: Silman is expected to attend a public event with Bennett and Horowitz | Israel today

Zhang Xiaoming, Executive Deputy Director of the Hong Kong and Macau Affairs Office, was appointed as Deputy Secretary-General of the National Committee of the Chinese People's Political Consultative Conference
2022-06-22T12:18:23.789Z