The Lyonnaise pioneer of social Catholicism intervened in 2021 in the healing of a three-year-old girl who had choked while eating and whose condition was then considered hopeless by the doctors. 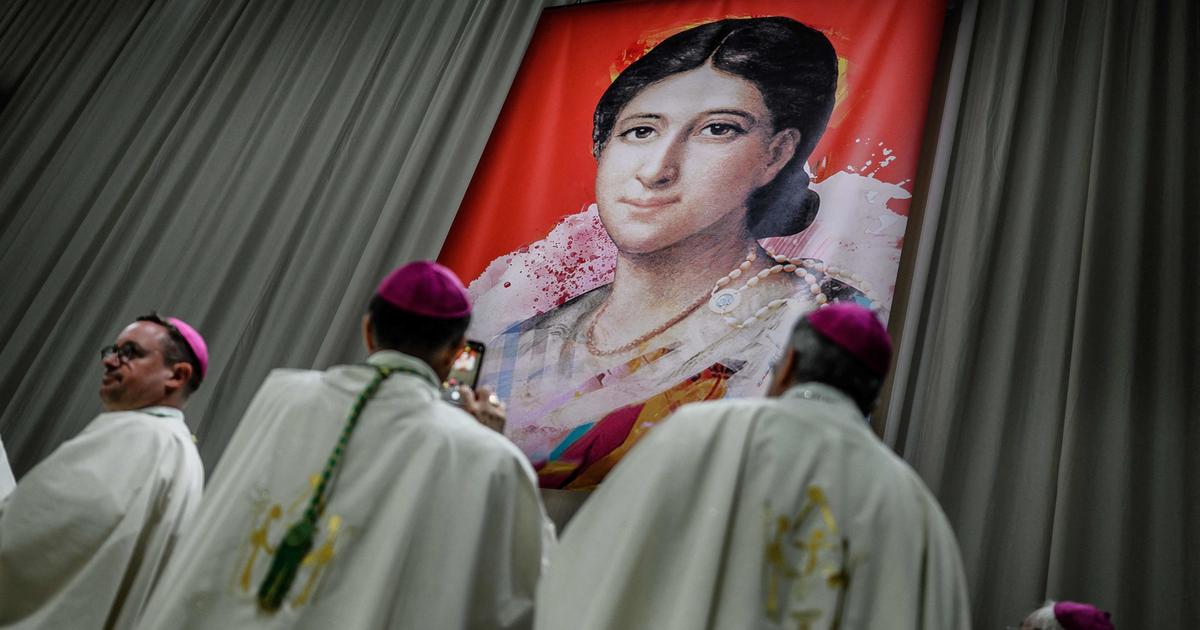 Several thousand people gathered on Sunday near Lyon for the beatification of Pauline Jaricot, a pioneer of social Catholicism from Lyon.

Read alsoFather Hamel: a beatification in progress and a fruitful legacy

The rite of beatification, held in the Eurexpo exhibition hall transformed for the occasion into a giant church, gave rise to a procession during which the relic of the heart of Pauline Jaricot was carried to the altar.

Born in 1799 into a family of silk industrialists, this pioneer of social Catholicism is known for having founded the Work for the Propagation of the Faith - now the Pontifical Mission Societies.

The prefect of the Congregation for the Evangelization of Peoples, Cardinal Luis Antonio Tagle, who presides over the ceremony, read a letter in English from Pope Francis accepting that Pauline Jaricot “

At the end of this reading, the portrait of Pauline Jaricot was unveiled and applauded by the faithful.

Her beatification comes after the recognition in 2020 of the intercession of Pauline Jaricot in the healing of Mayline Tran in 2012, a three-year-old girl who had choked while eating and whose condition was then considered hopeless by doctors.

After nine days of prayer to Pauline Jaricot, the girl's health improved until her "

", according to her medical file.

Miracles do exist and Mayline is living proof of

it,” her father Emmanuel Tran said with emotion before mass, in front of the audience of faithful where the miraculous young girl stands in the front row, smiling.

In the audience, a 23-year-old student named Viviane came to attend this beatification in "

pardon requested on the tomb of Pauline Jaricot in Saint-Nizier

granted to her for two years

A beatification is always a great event

This is a first step, we have canonization in our sights

But to become a saint, “

Among the cardinals and bishops present on the vast platform set up for the occasion, was the former archbishop of Lyon Philippe Barbarin, who left Lyon in 2020 after his release on appeal for his silences on the sexual assaults of a former priest. of the diocese. 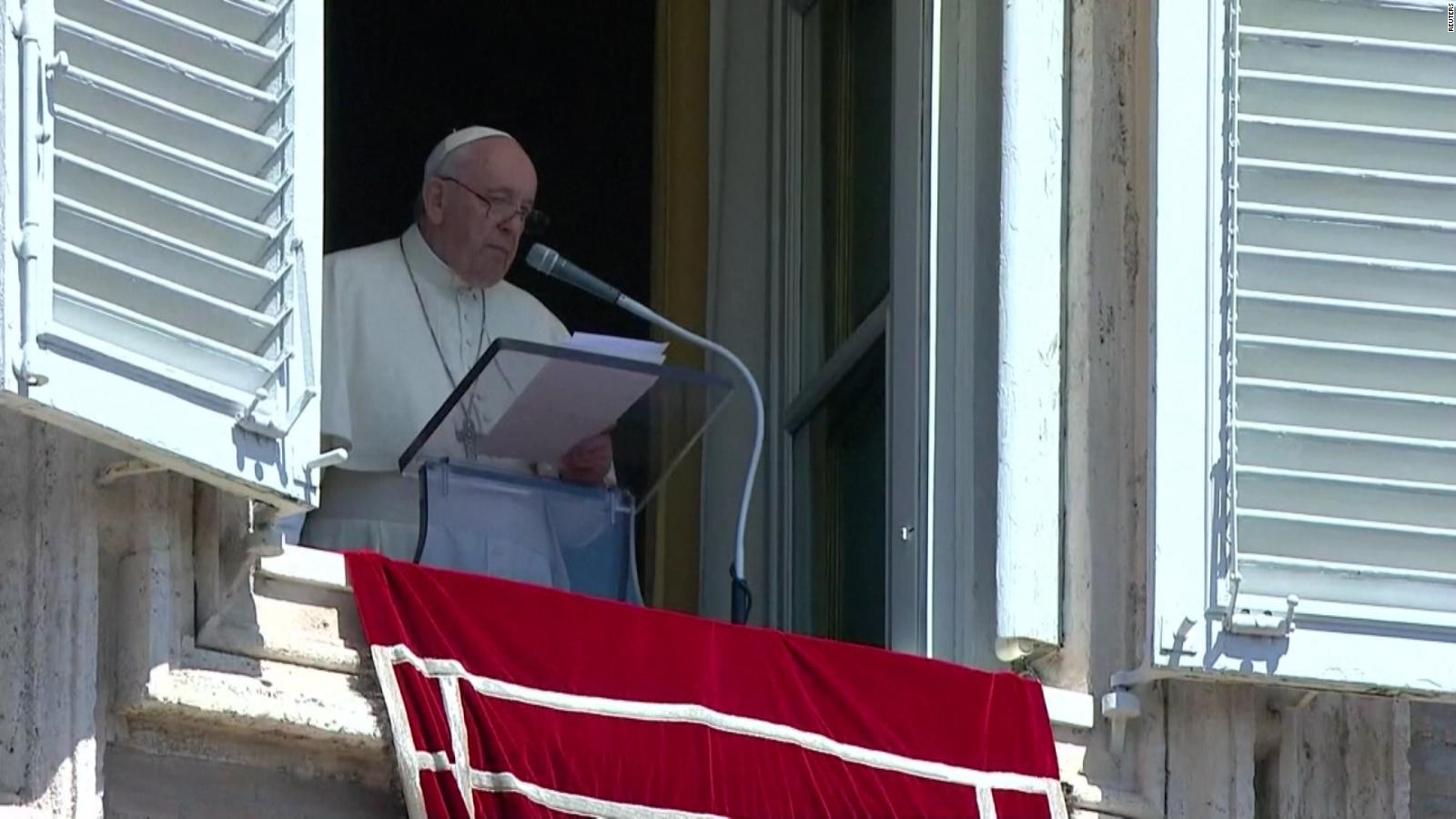 Pope Francis: In these holy days the sound of weapons is heard more | Videos | CNN 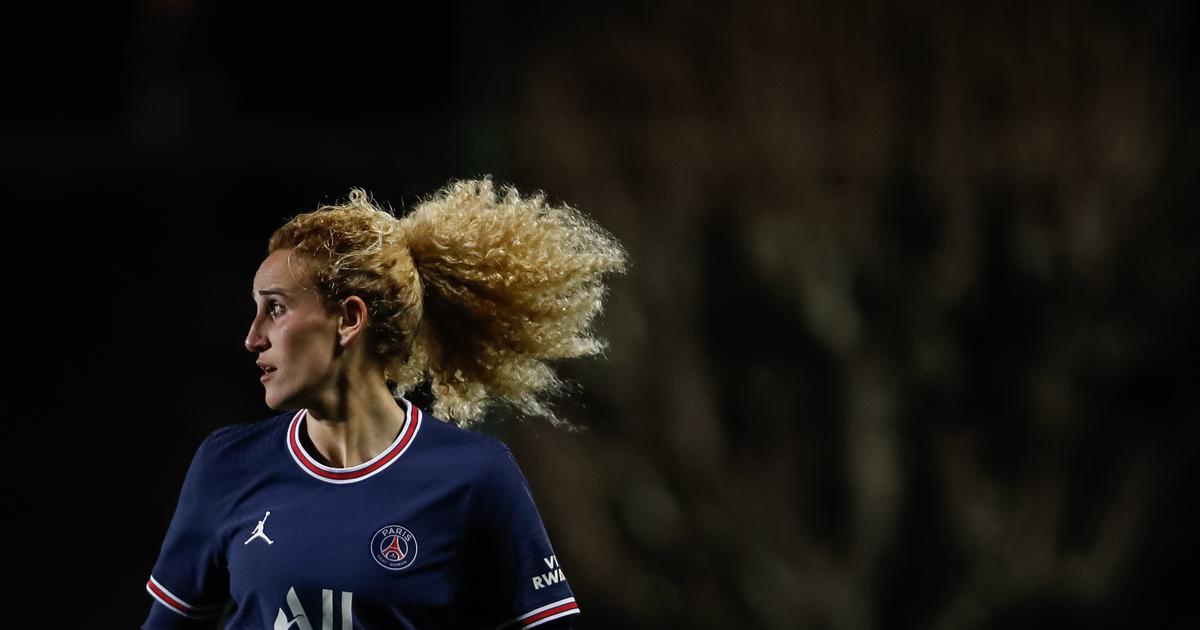 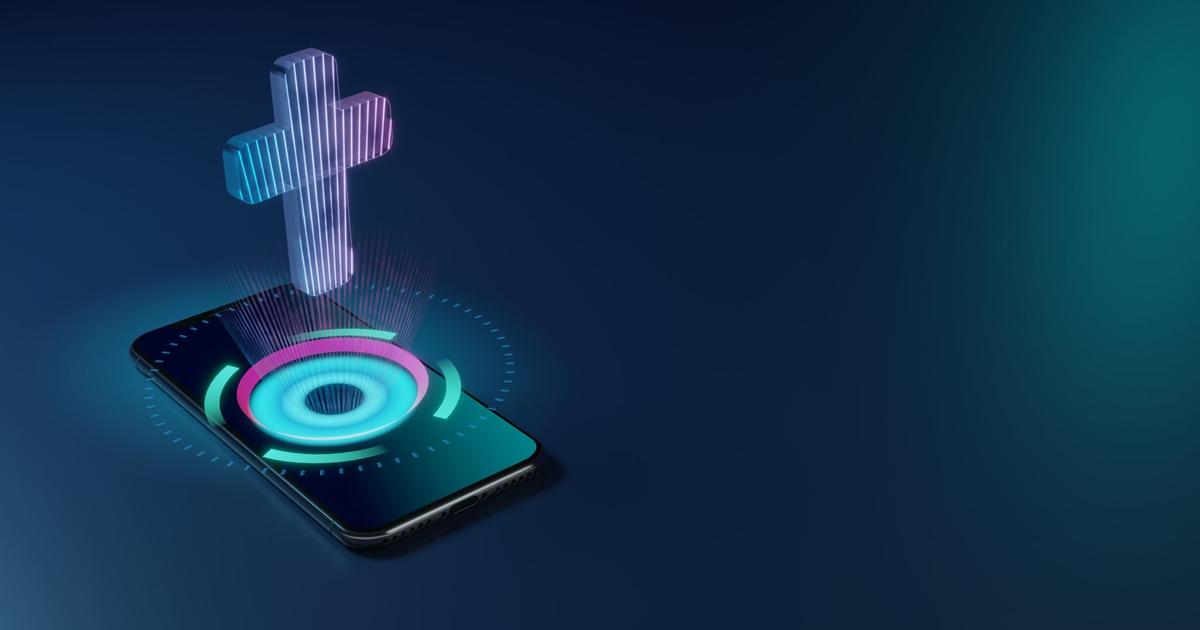 Practicing Catholics have their dating site 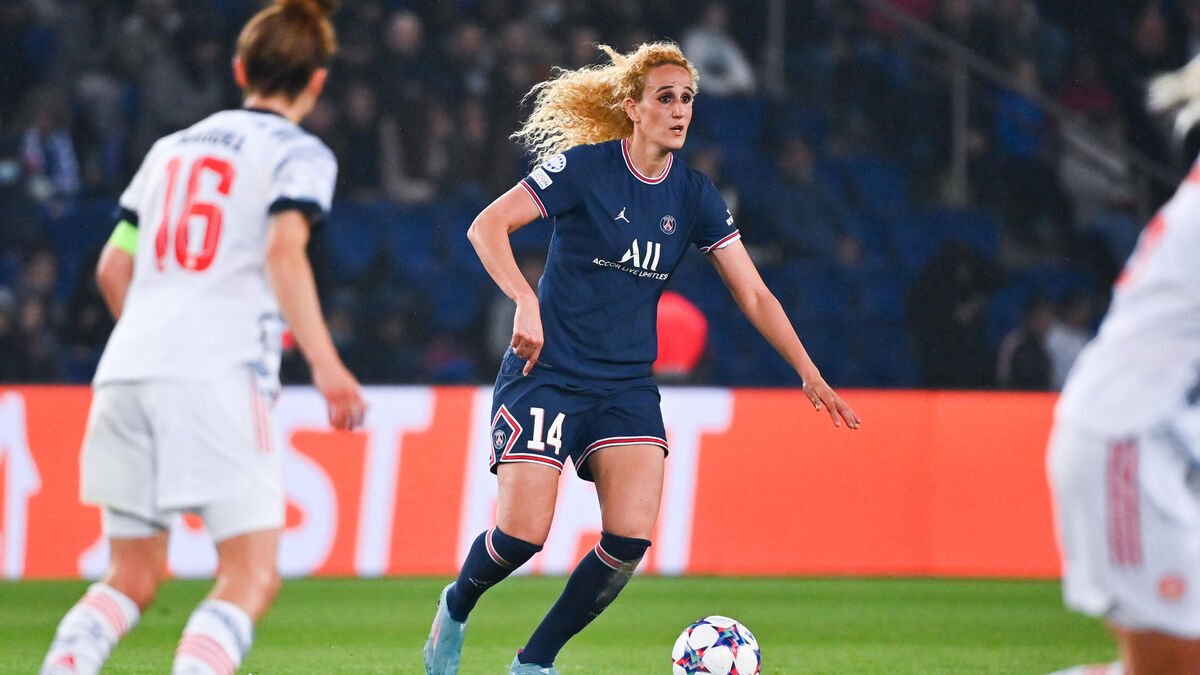 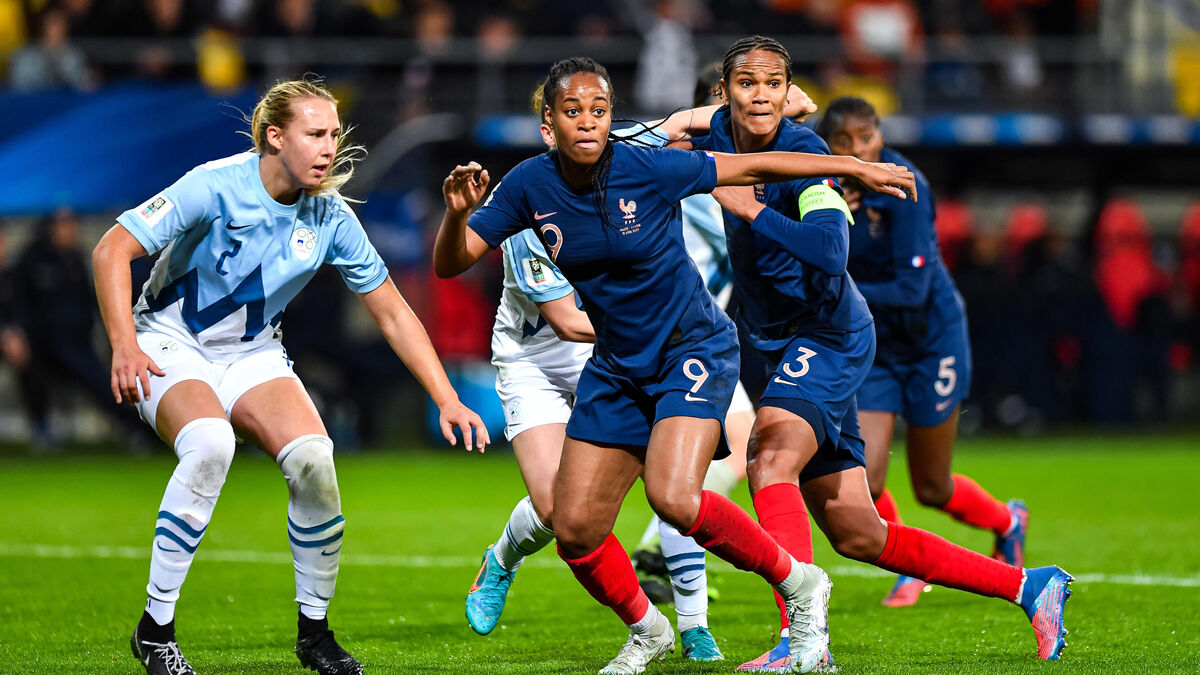 Euro: the list of 23 players from the France team selected by Corinne Deacon 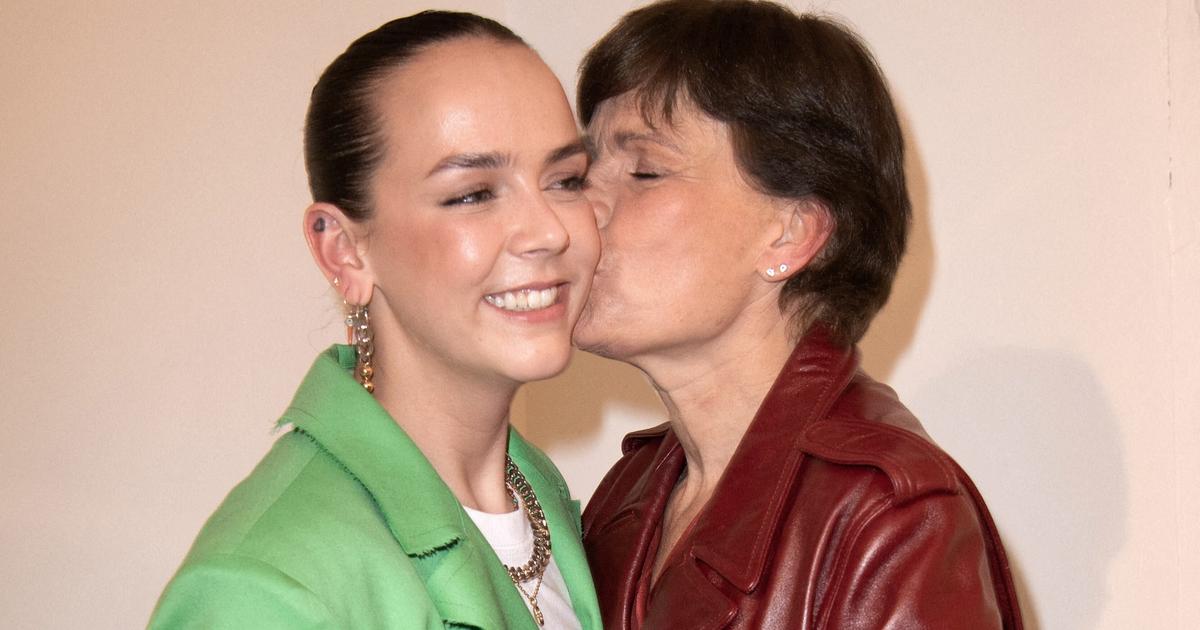 The pride of Stephanie of Monaco, kissing her daughter Pauline Ducruet after her show at Paris Fashion Week 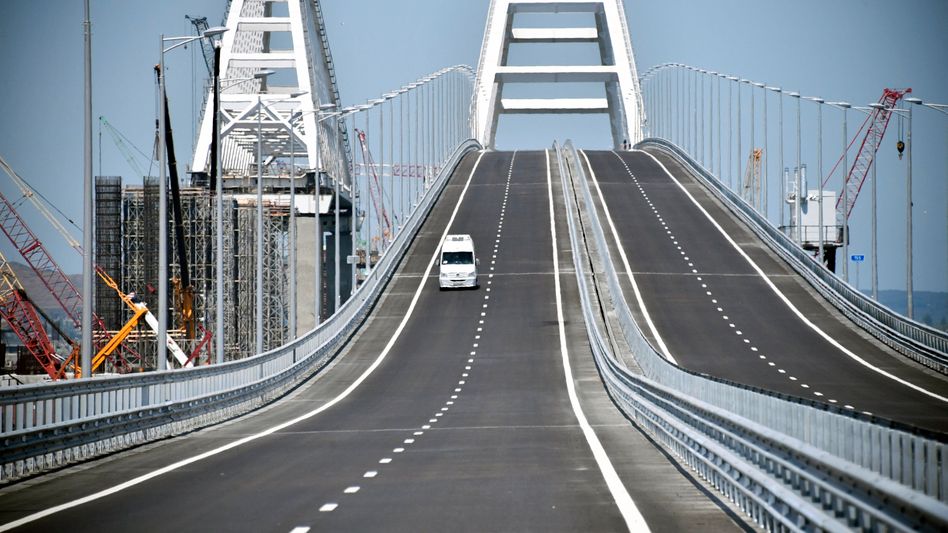 President of Peru goes to the Prosecutor's Office to testify for alleged irregularities in granting public works
2022-06-18T00:40:00.018Z

There are bars in multiple districts, at least 69 people who violated the rules, received summonses or fined many drinkers without a quick test certificate
2022-06-17T22:46:05.650Z