Manchester City were crowned champions of the English Premier League after turning their match against Aston Villa around in just five minutes. 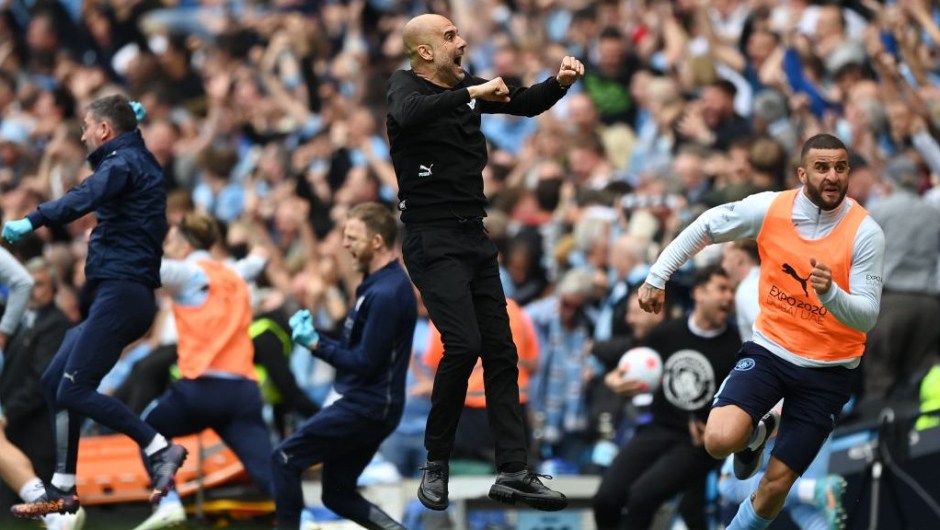 In a finale full of drama, Manchester City was crowned champion of the English Premier League this Sunday, after turning their match against Aston Villa in just five minutes.

Villa, led by Liverpool legend Steven Gerrard, was leading the match 2-0 until the 76th minute, when German İlkay Gündoğan scored for the

At 78, another City goal came from Rodrigo Hernández.

And just 3 minutes later, at 81, Gündoğan completed the odyssey to turn around 3-2 and also leave with a brace.

With this score, he left Jürgen Klopp's Liverpool without a chance, who needed a draw or defeat by City, and a victory in their match, which they achieved 3-1. 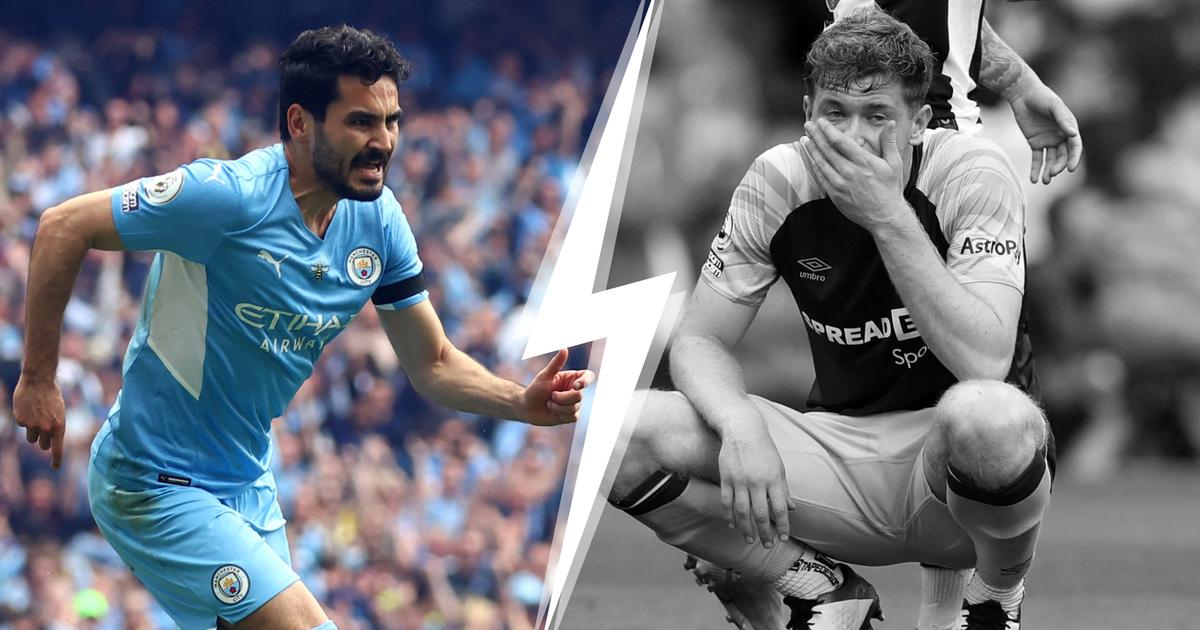 Tops / Flops of the 38th day of the Premier League: City reverses everything and wins a new coronation, Burnley goes by the wayside 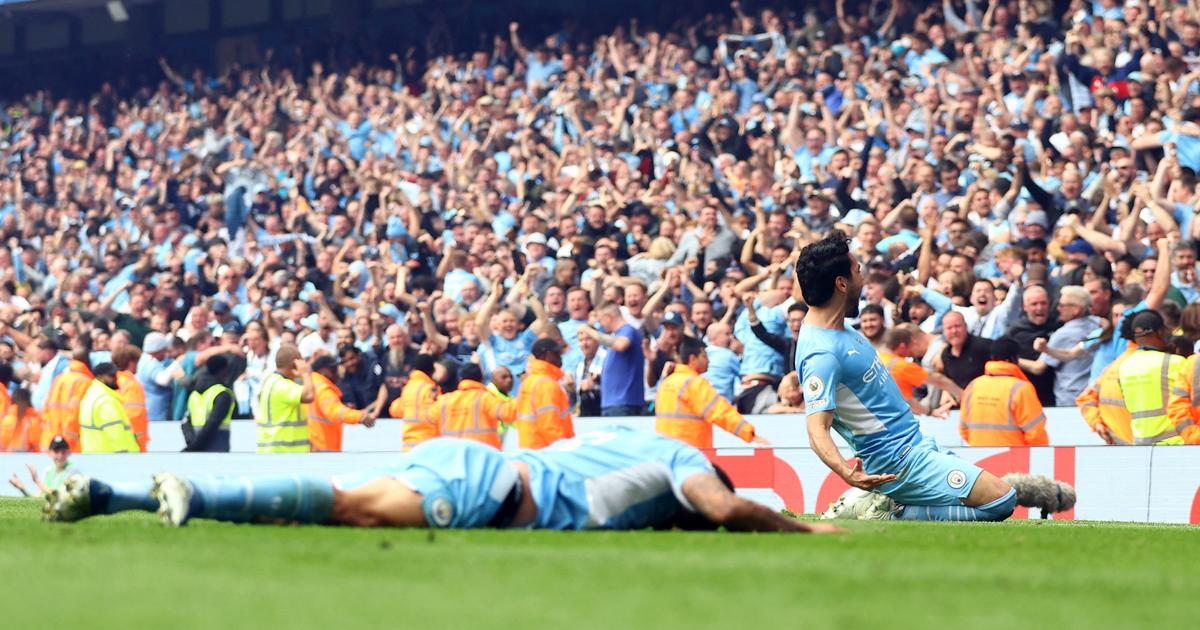 Premier League: How Manchester City overthrew Aston Villa in less than 6 minutes to clinch the title

Chelsea advanced to the Cup semi-finals after 0: 2 in Middlesbrough - Walla! sport