The CDU was clearly the strongest force, the Greens almost tripled their share of the vote: Now the two big winners of the state elections in North Rhine-Westphalia want to check whether there is a basis for coalition talks. 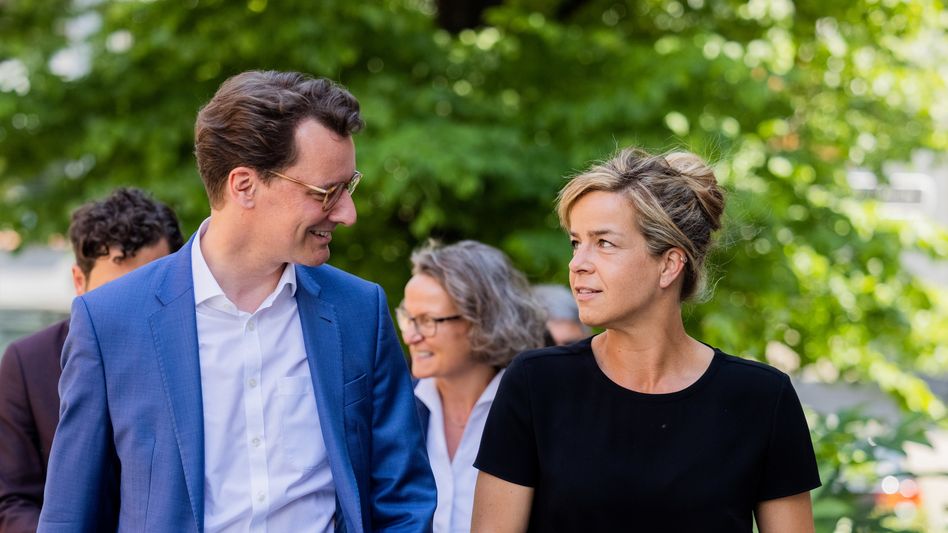 Hendrik Wüst and Mona Neubaur: “A government that is both stable and ambitious at the same time”

The CDU and the Greens officially want to start exploratory talks about a possible coalition in North Rhine-Westphalia.

Bodies of both parties spoke out on Sunday, as the CDU and Greens announced in the evening.

The CDU clearly won the state election a week ago with 35.7 percent of the vote.

The Greens were able to almost triple their result compared to the 2017 election and became the third strongest force with 18.2 percent.

So far, however, it has not been clear which parties want to form a government together.

Prime Minister and CDU top candidate Hendrik Wüst said on Sunday evening: "The conversation with the representatives of the Greens this week was very open and, in my opinion, also very constructive." One now wants to explore whether there is a solid basis for coalition negotiations.

In these times, NRW needs “a government that is both stable and ambitious at the same time,” said Wüst.

»Not least in view of the turning point caused by the global pandemic and the war in Europe, we have to rethink many topics.«

"Arithmetically, a coalition of CDU and Greens as well as a traffic light coalition are possible"

For the Greens, top candidate Mona Neubaur and state leader Felix Banaszak jointly declared on Sunday evening: "Arithmetically, both a coalition of CDU and Greens and a traffic light coalition are possible."

The CDU has signaled a very serious interest in forming a coalition, and the SPD is also available to form a government.

"The FDP has made it clear that it is fundamentally available for further talks, but not at the present time, and that it sees the government mandate for the CDU and the Greens."

If the talks are successful, "we will propose to our party that we enter into coalition negotiations," explained Neubaur and Banaszak.

As a coalition, the CDU and Greens would have a comfortable majority in the state parliament.

Prime Minister Wüst made the intersections between the two parties clear on the evening of the election: He repeatedly emphasized that climate protection and jobs had to be brought together.

This is the most important task.

Who goes into the exploratory talks for the CDU initially remained open on Sunday.

The Greens have already named an "exploratory team" of eleven people, including Neubaur and Banaszak.

Despite everything, election winner Wüst and SPD head of state Thomas Kuschaty want to meet in the Düsseldorf state parliament on Monday morning for a working meeting in a small group. 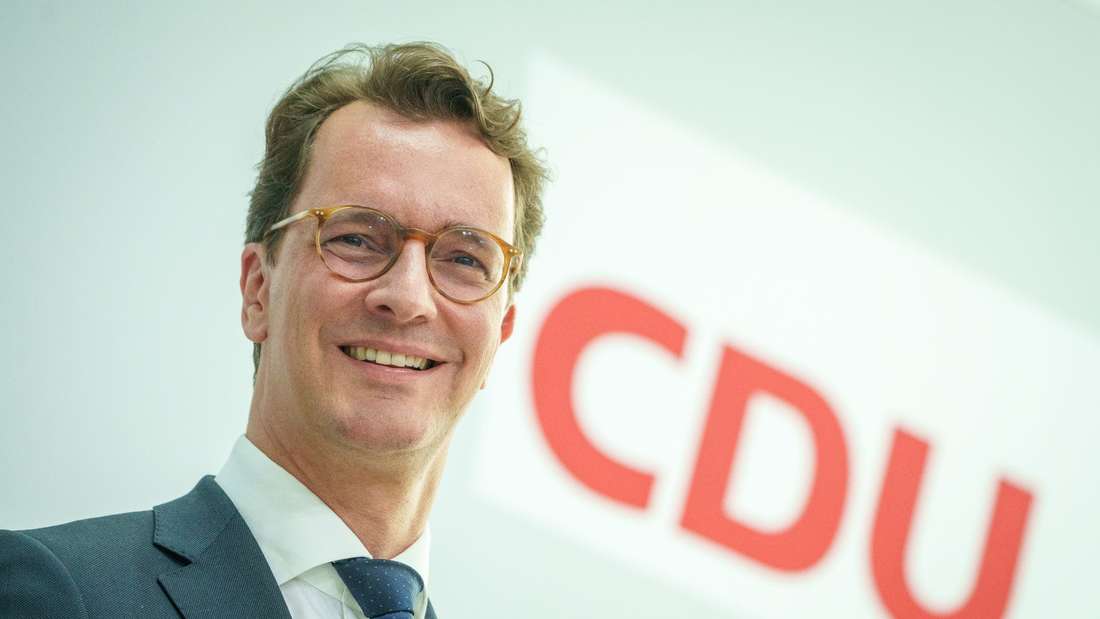 CDU and Greens in the final stretch of their exploratory talks 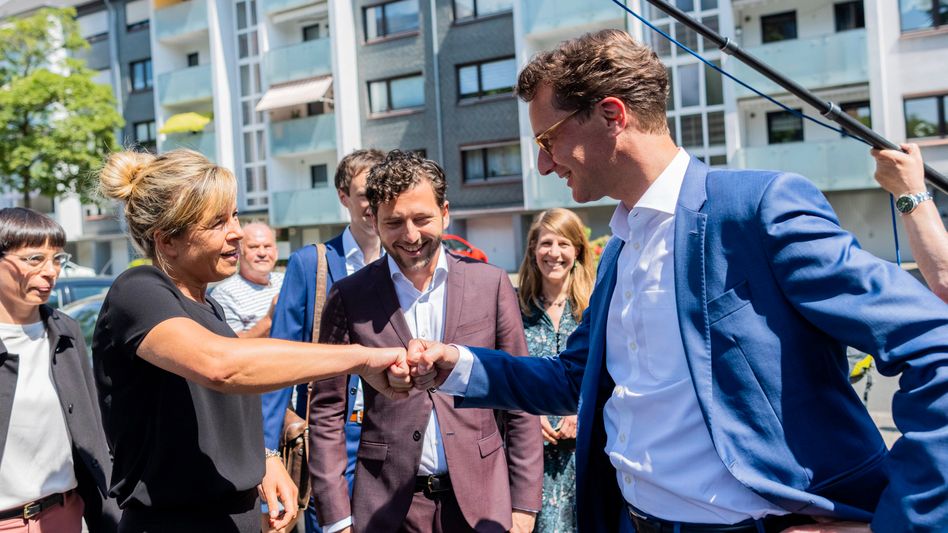