Russia sanctions are having an effect - now the supply of tanks is also faltering Created: 05/22/2022, 04:50 By: Lisa Mayerhofer The pool photo released by Russia's state-run Sputnik news agency via AP shows Vladimir Putin, President of Russia, delivering a speech as part of the "Victory Day" military parade in Moscow's Red Square. © Mikhail Metzel/dpa Western sanctions are putting pressure on

Western sanctions are putting pressure on the Kremlin.

Now President Vladimir Putin is apparently also running out of tanks and rockets.

Moscow – The war in Ukraine continues.

The numerous sanctions that the West has imposed on Russia do not seem to have affected Russian President Vladimir Putin so far.

Russia's war chest is also not as empty as hoped.

Nevertheless, the Ukraine war is probably not going as planned by the Russian leadership: Putin may not have had any money problems so far, but the sanctions seem to be having an effect on Russian military equipment.

in a US Senate hearing in May that some of Russia's military equipment uses semiconductors from refrigerators and dishwashers , according to the

In her report, Raimondo referred to Ukrainian officials who told her that they had found parts of refrigerators, commercial and industrial machinery on captured Russian tanks.

These were apparently intended to replace other, unavailable components, a spokeswoman for the Department of Commerce said, according to the

Ukraine News: Russia is dependent on semiconductors from abroad

According to the US Secretary of Commerce, US technology exports to Russia have fallen by almost 70 percent since sanctions began at the end of February.

“Our approach was to cut Russia off from technologies to limit their ability to continue a military operation.

And that's exactly what we're doing," she said, according to the newspaper.

Two Russian tank manufacturers had to stop production due to missing components, it said.

In fact, Russia is dependent on imports for semiconductors and chips, which also play an important role in the production of military vehicles.

But US sanctions require all semiconductor companies worldwide to block shipments to Russia if they manufacture using US software.

And this is the case with practically all semiconductor manufacturers.

Almost all large companies from the global semiconductor industry have stopped their deliveries to Russia, reports the tech magazine

Suspension of the Hartz IV sanctions decided in the Bundestag: "Those who work hard will be stupid in the future"

9-euro ticket: from the Zugspitze to the Chiemsee – a rush of day-trippers is expected

The resulting lack of semiconductors and other electronic components apparently also affects the production of missiles: at least that's what the Ukrainian secret service (GUR) claims, according to which the production lines at a manufacturer of surface-to-air missiles in the Ulyanovsk region are standing still.

The reason for this is that large parts of the electronic components usually supplied from Germany are now missing due to the sanctions, according to the unconfirmed report by GUR.

A somewhat older finding by the researchers at the London-based Conflict Armament Research Group also suggests that Russia's military manufacturers actually have a material problem.

They have dismantled and examined Russian military drones that have been shot down over Ukraine in recent years.

Their finding: The devices were largely operated with Western electronics and components - apparently, Russia's military has long been dependent on Western technologies for production.

Ukraine News: Sanctions are having an effect - now the supply of tanks is also faltering 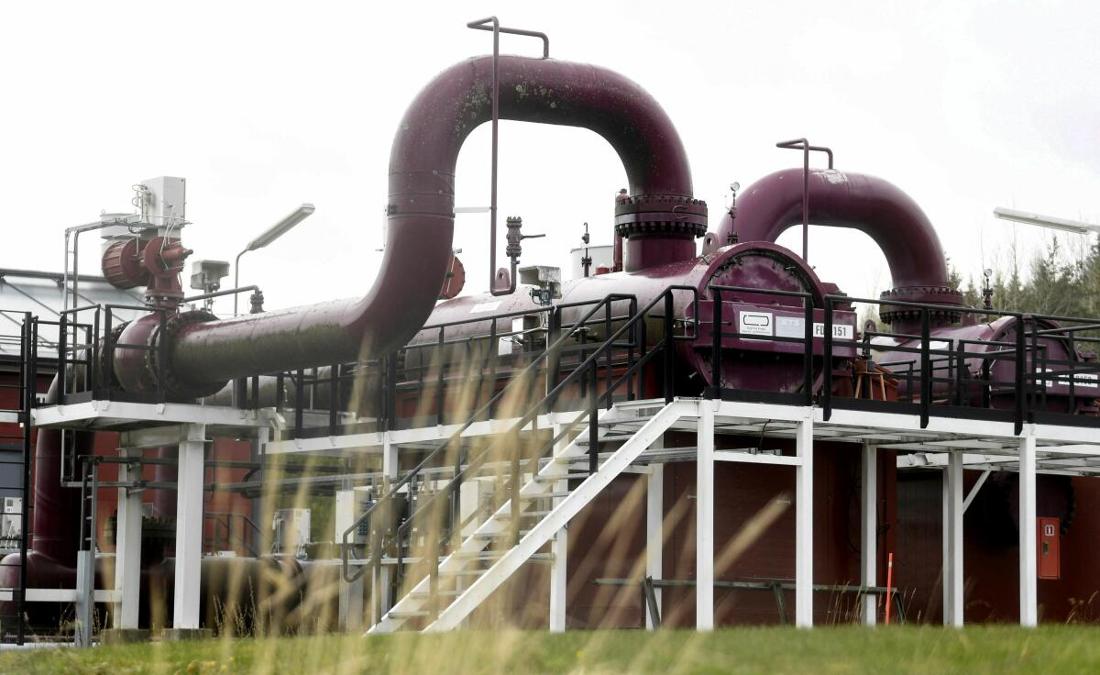 Russia carries out threat: No more gas to Finland 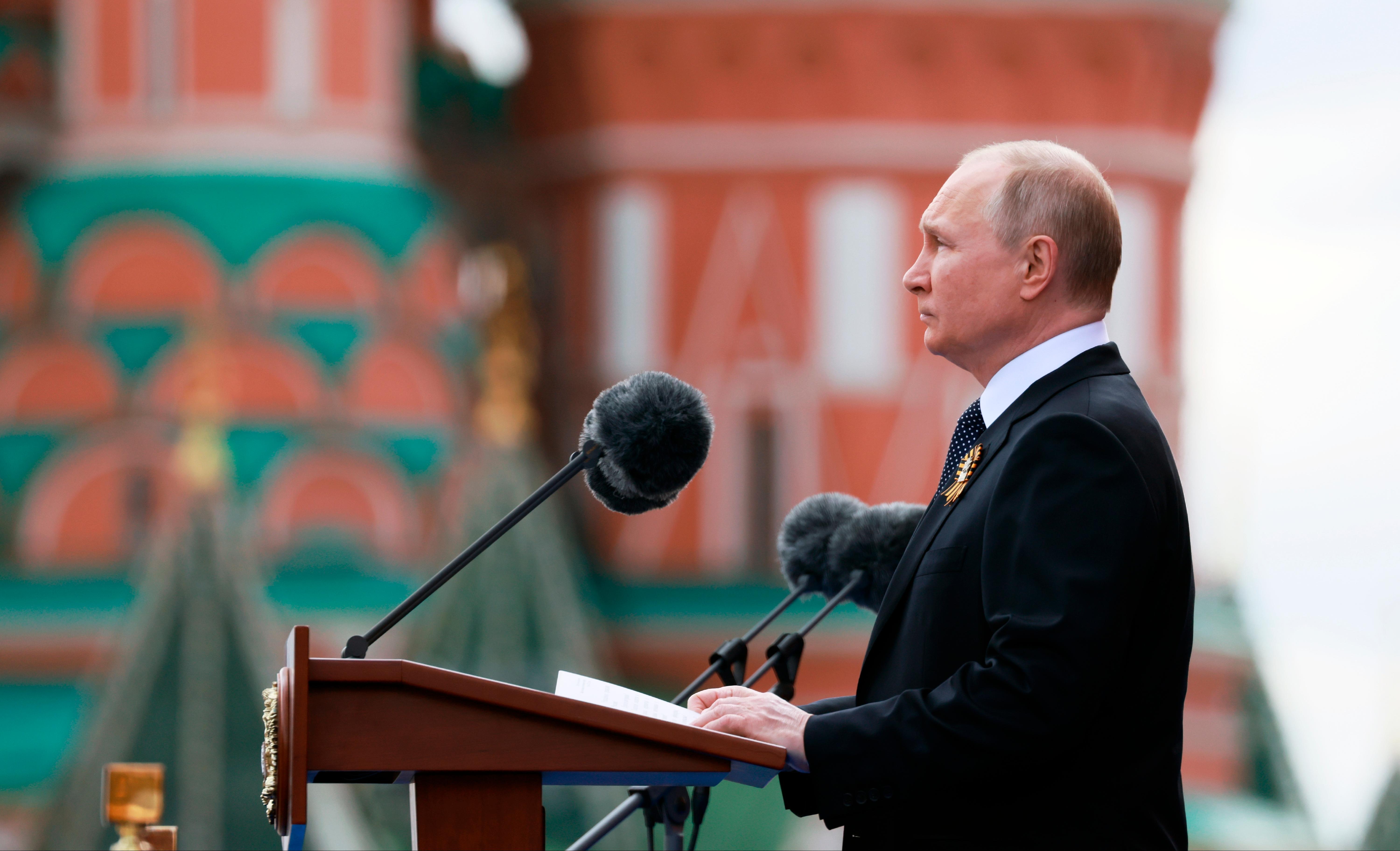